The UK’s biggest LGBTQ+ store in the heart of the Northern Quarter!

The Gay Pride Shop is up on the second floor of Afflecks.

Fed up with high street shops and online businesses only really selling items during gay pride, as well as giving nothing back to the LGBTQ+ community here in Manchester, Ian & Jason created the UK’s Biggest LGBTQ+ Store in the heart of the city’s iconic Afflecks Palace.

Starting off selling festival products, such as glitter, cosmetics, face paints and hair dyes back in 2014, Ian & Jason have created a massive store, with almost 4000 items in stock – all supporting independent businesses in Manchester and the UK. 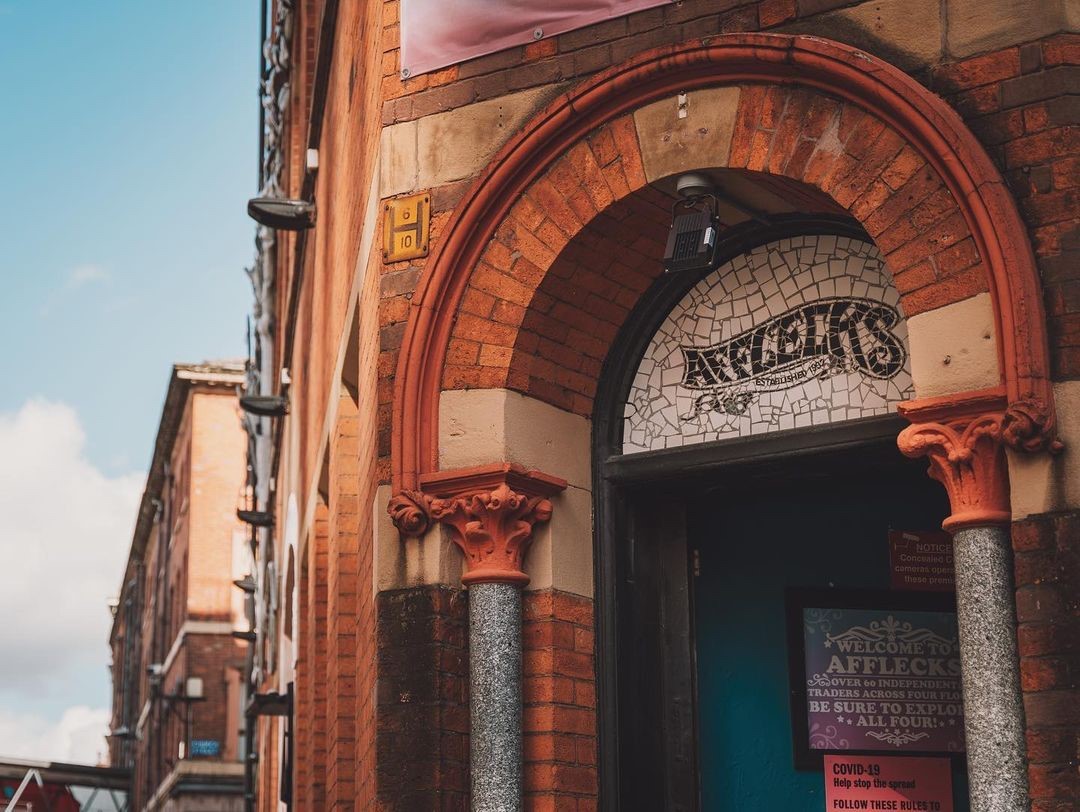 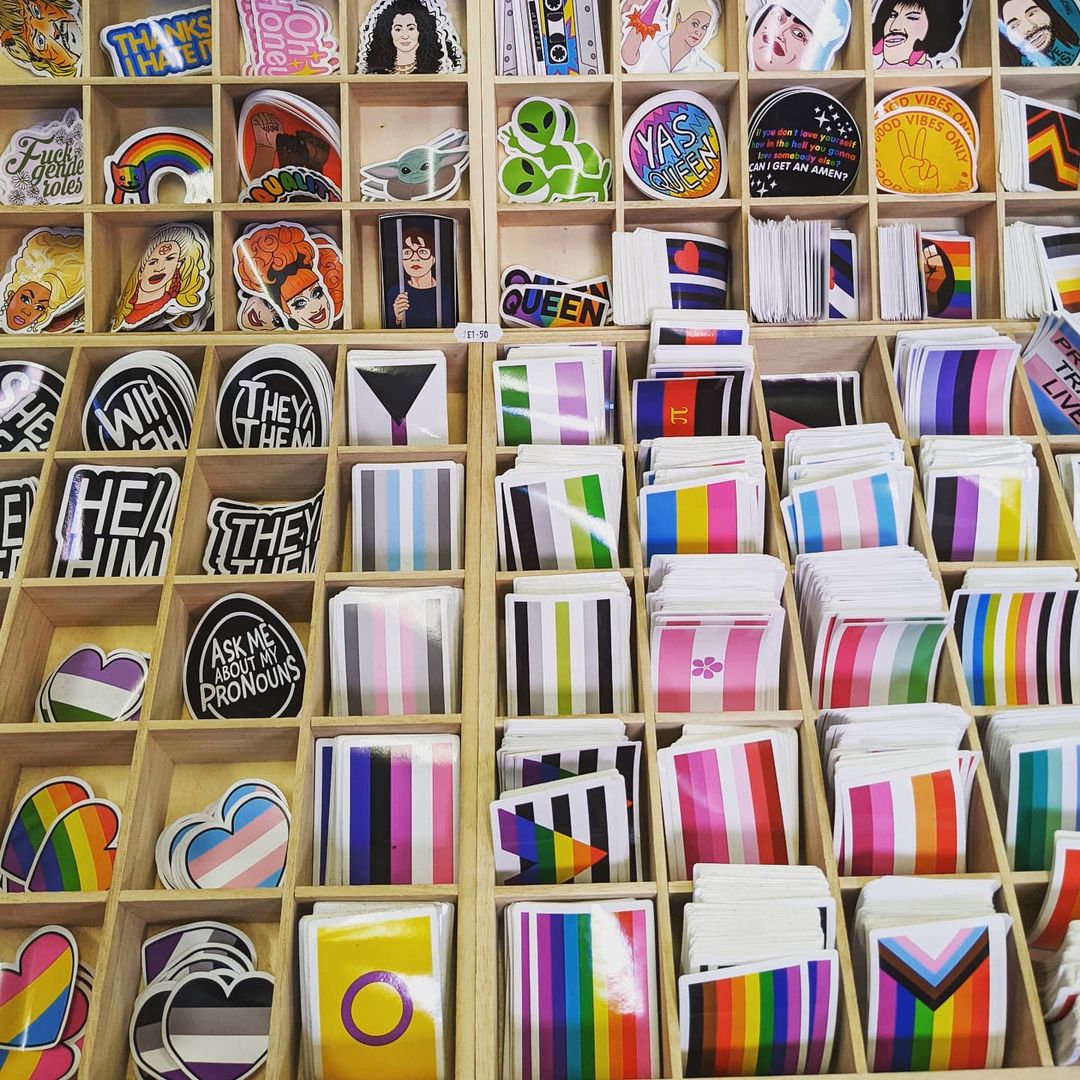 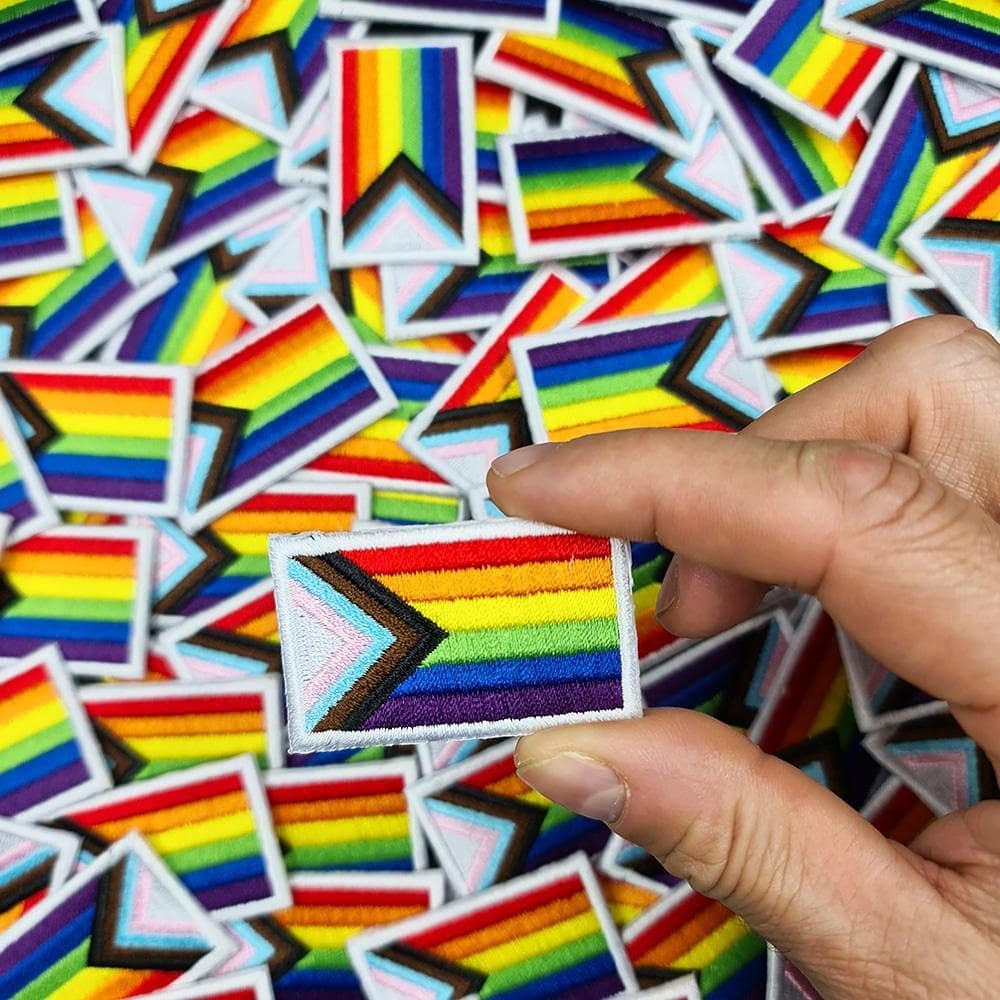 In those early days, Ian and Jason were pioneers of biodegradable materials, sourcing products free from all micro plastics at a time when nobody was even thinking about the damage they cause, and they quickly cornered the market as a result.

“We were in the right place at the right time” Jason adds, and, apart from the severe difficulties brought on with the arrival of the COVID-19 pandemic – have never looked back.

Providing support for the LGBTQ+ community throughout the year, and not just for one week at the end of August, the Gay Pride Shop shares 15% of their profits equally amongst three fantastic charities…

Even better, since the return of retail shopping, the Gay Pride Shop has actually extended and expanded, knocking down a couple of walls and building an entirely new section filled with even more LGBTQ+ products. 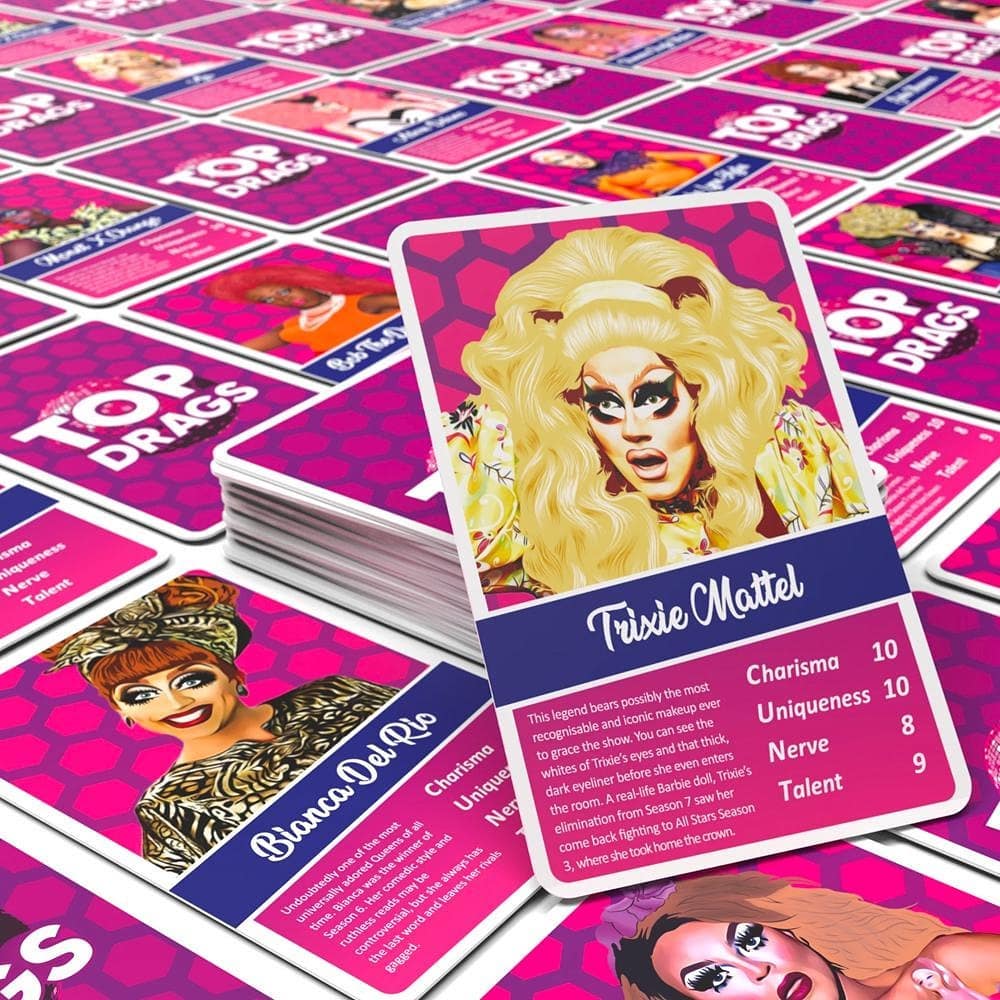 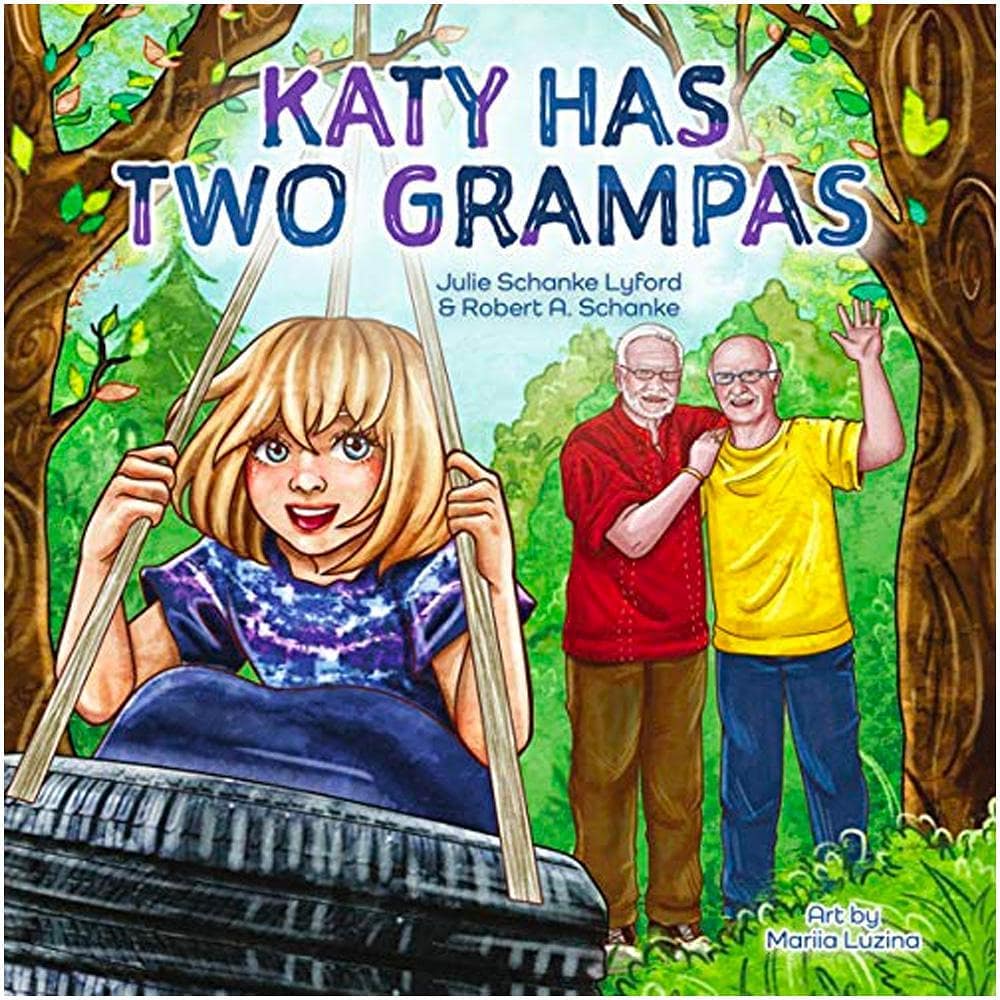 There are, of course, too many products to start listing them here, but there are some particular highlights that will warrant a visit to the Gay Pride Shop, including a dedicated LGBTQ+ bookshop area with more than 800 books in stock, including everything from biographies and history books, to gender & equality books for children and fiction from LGBTQ authors or featuring LGBTQ characters.

They’ve also expanded their range of LGBTQ greetings cards, to bring the total to 850, from same sex wedding cards, to LGBTQ flag cards for birthdays, anniversaries or Christmas.

There’s easily more than 4000 products available in store, from flags and badges, to clothing and jewellery. Instead of me going on about it – why not just head down and check it out yourself?

The Gay Pride Shop is located on the Second Floor of Afflecks.

A NEW ‘Reformer’ Pilates Studio has opened in the Northern Quarter