Behind a modern façade on Dale Street stands a building unique in the history of Manchester. But the integrity of Carver’s Warehouse was preserved in the early 2000’s by careful, painstaking planning and compromise. This is the story of how a building made in 1806 was brought back to life. But first why it originally stood there.

I first went into Carver’s warehouse more than a decade ago and shortly after the phoenix rose again. What originally fascinated me was the wear around huge stone pillars in the basement; wear caused by two hundred years of erosion by water and by the constant rubbing of the hulls of barges. Because Piccadilly Basin was the confluence of waterways that flowed under and into the buildings. A practical way to move and unload goods…straight up to warehouse floors above. The original boat arches are still there at the back of the building. Much of the canal system is also still there of course and Stephen O’Malley, a Director of Civic Engineers, told me of his own involvement in Piccadilly Basin and Carver’s Warehouse over almost two decades.

“It was my first job in Manchester as an engineer. We were given the task of making the existing canals serviceable, rather than stagnant, a neglected part of the waterside infrastructure which the city was turning its back on.”

When the Rochdale Canal finally opened in 1804 it was following a long controversy and opposition from Parliament. Four acts of Parliament in fact, who had opposed it on the basis that it would ‘drain local water supply’ to the mills. How wrong they were and how the mills thrived with water borne goods.

“The warehouse itself was concealed by a row of tiny cottages on Dale Street. Probably clerk’s cottages. Too narrow to be occupied by families. Although they were historic themselves, the planning compromise was to demolish these and open up the facia of the warehouse towards Dale Street. But to make it serviceable as a working building – staircases, lifts, access – a new facia and atrium were added. This meant that services could be kept away from the facia and the overall integrity of this unusual building – stone not the brick that dominates Manchester – could be left intact. Each of the six floors was different and so access bridges slope, adding to the drama of the space. And each of the floors are entered by the original slots used for loading and unloading.” 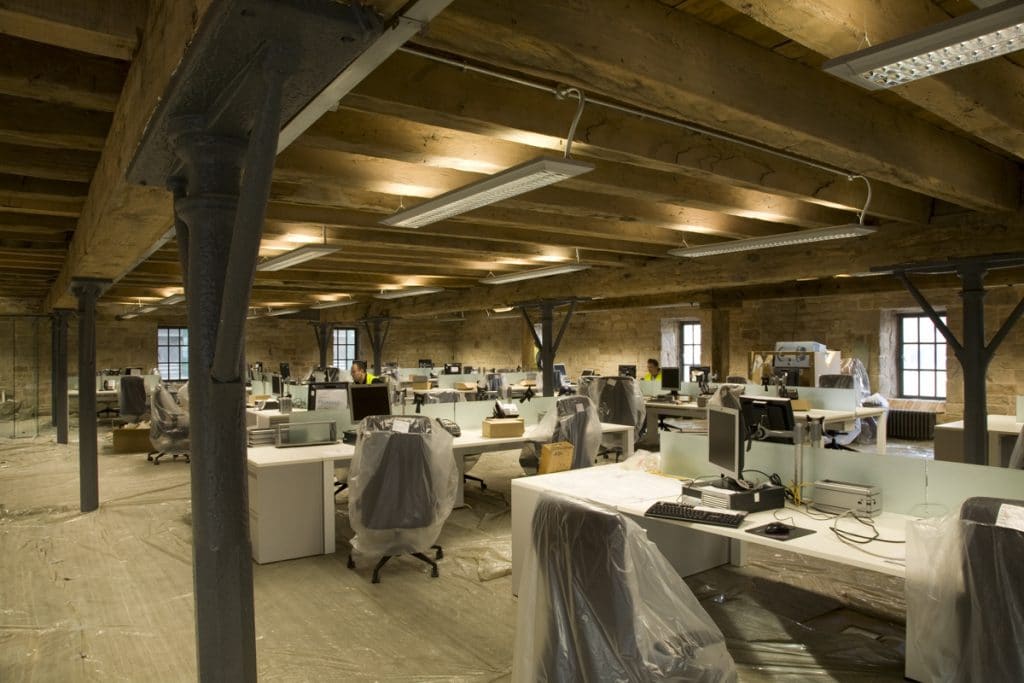 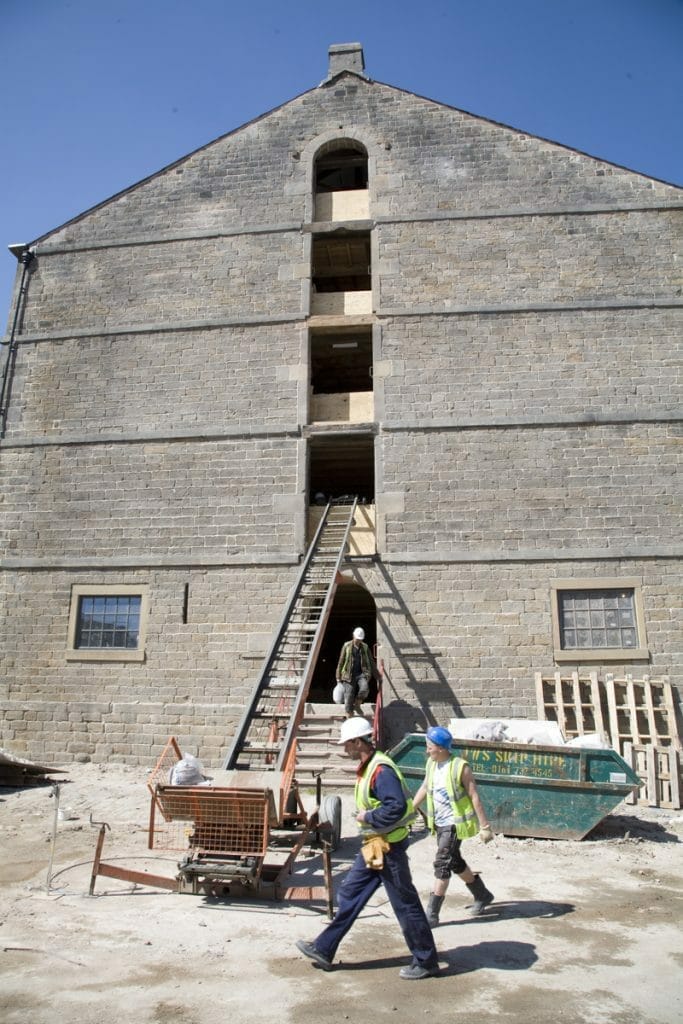 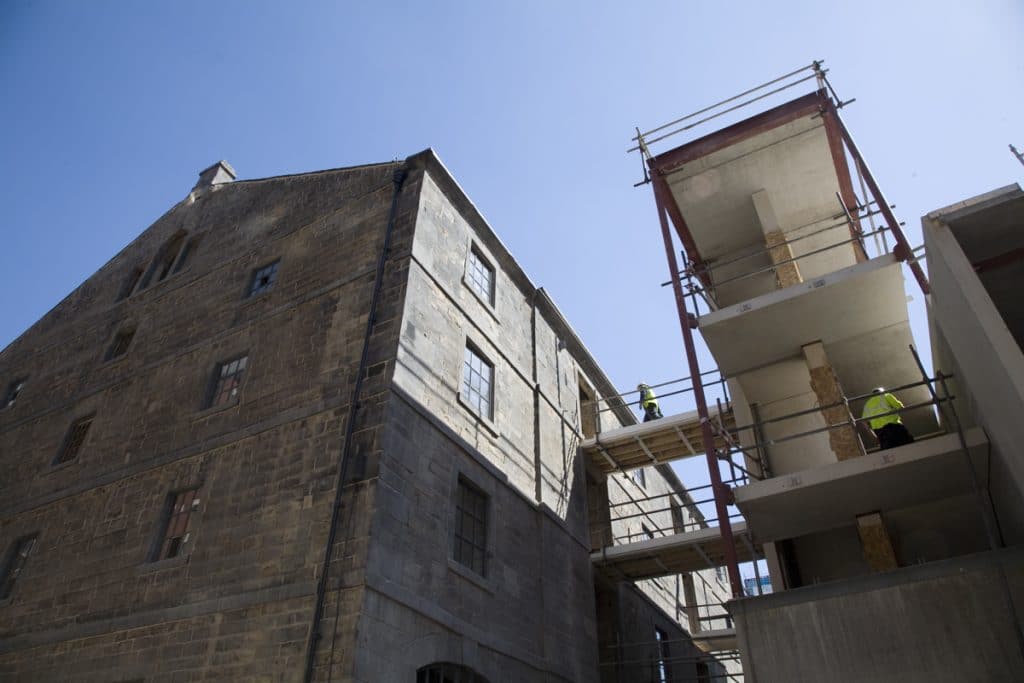 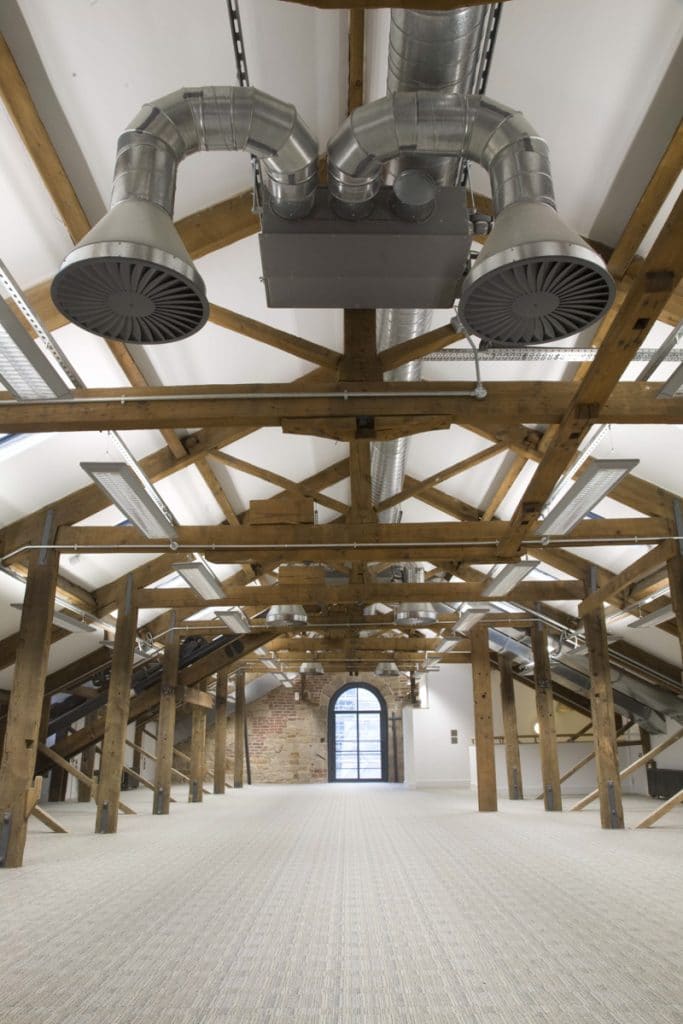 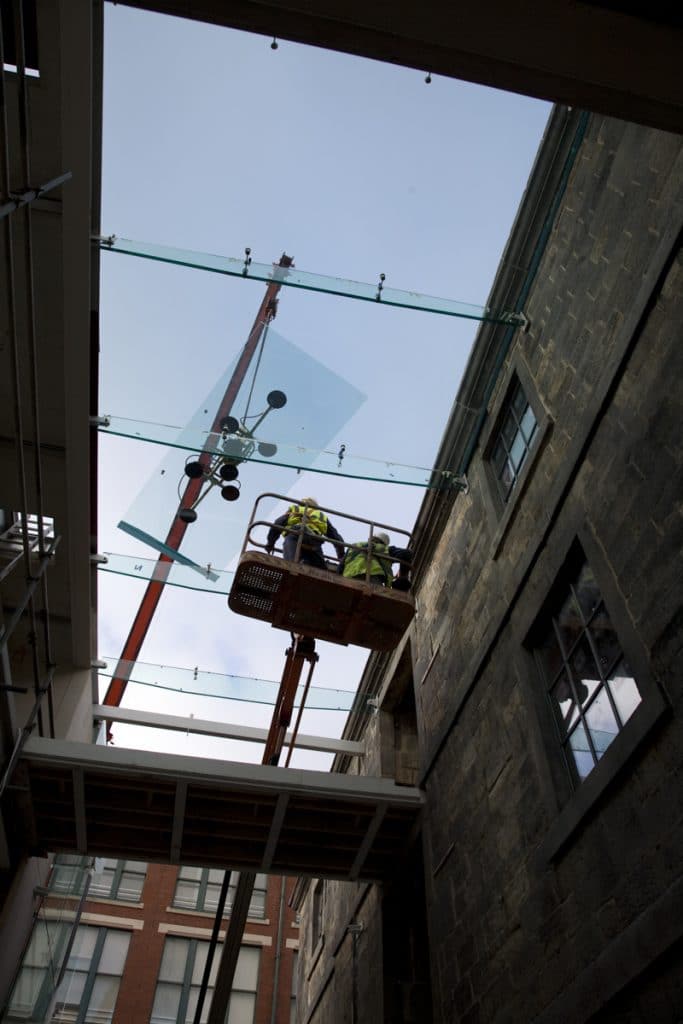 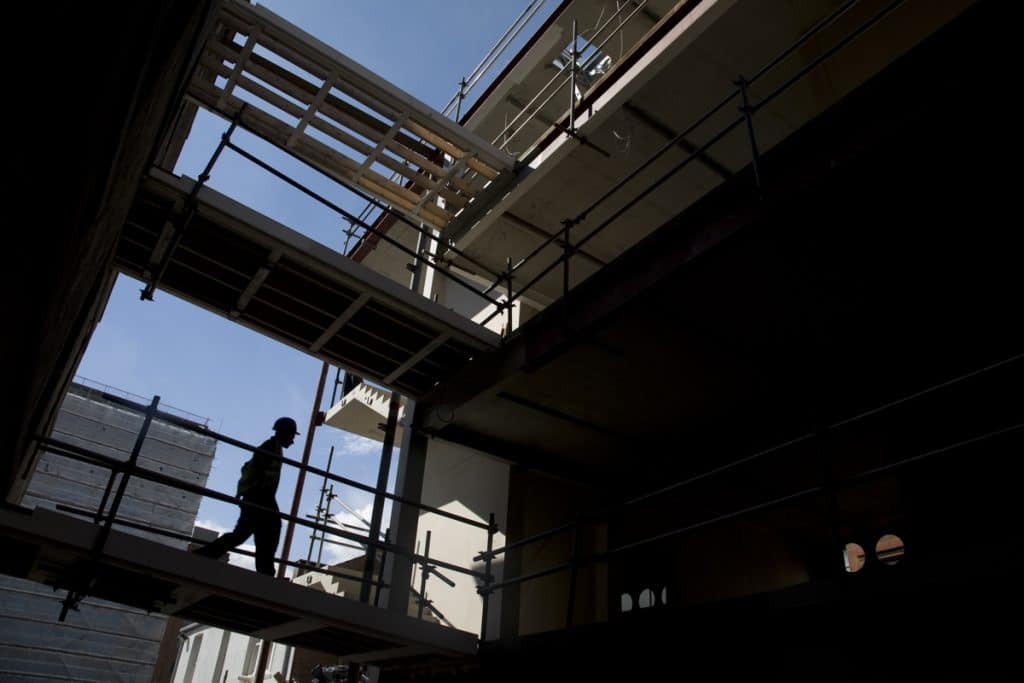 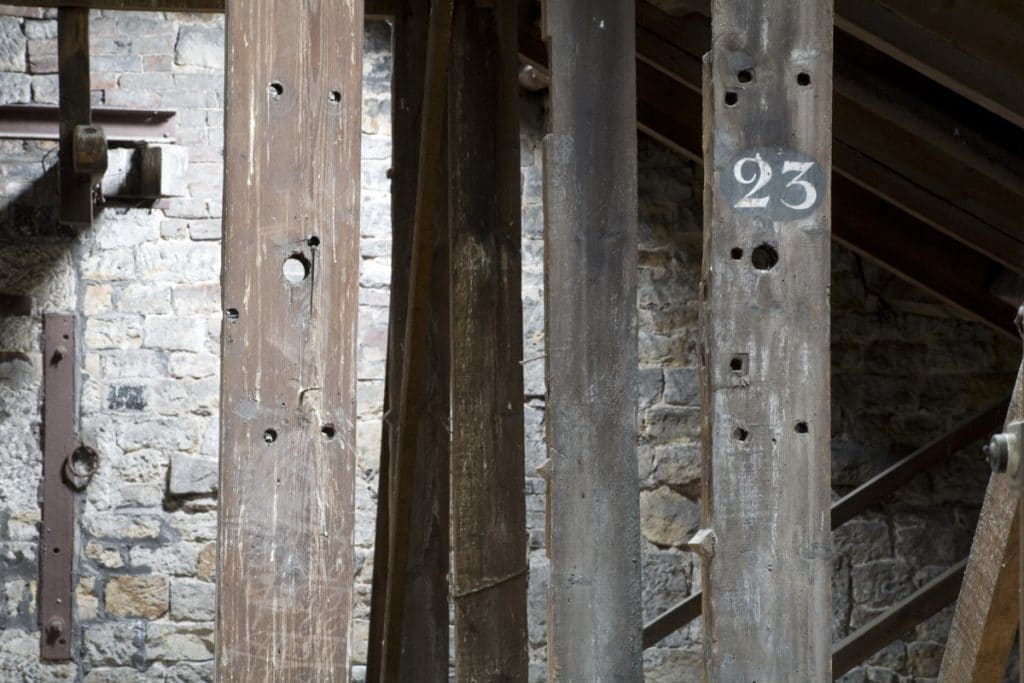 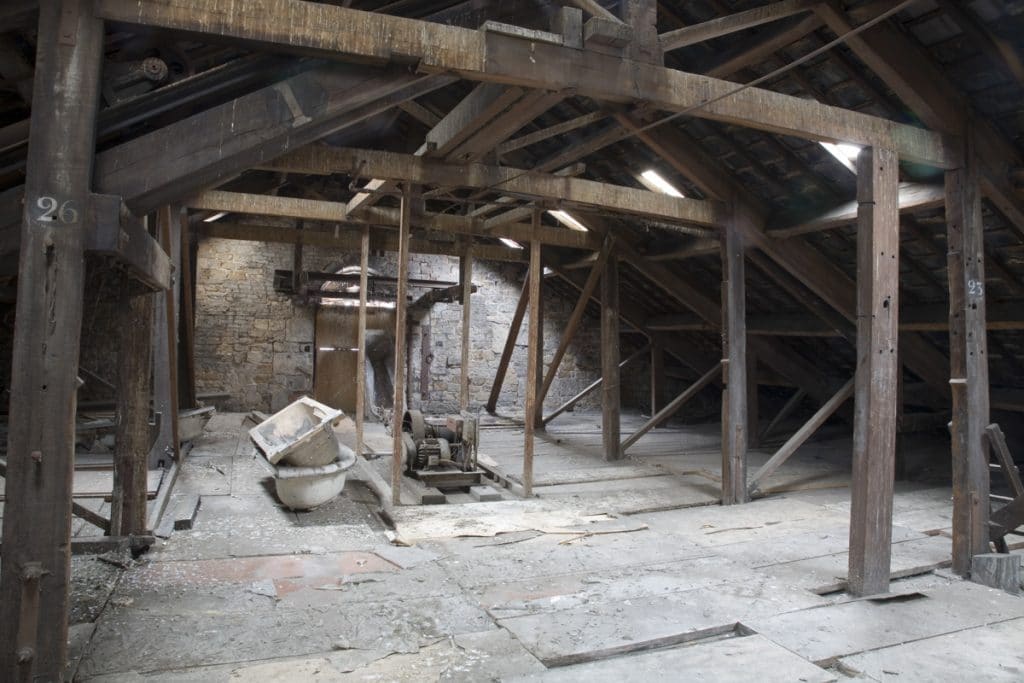 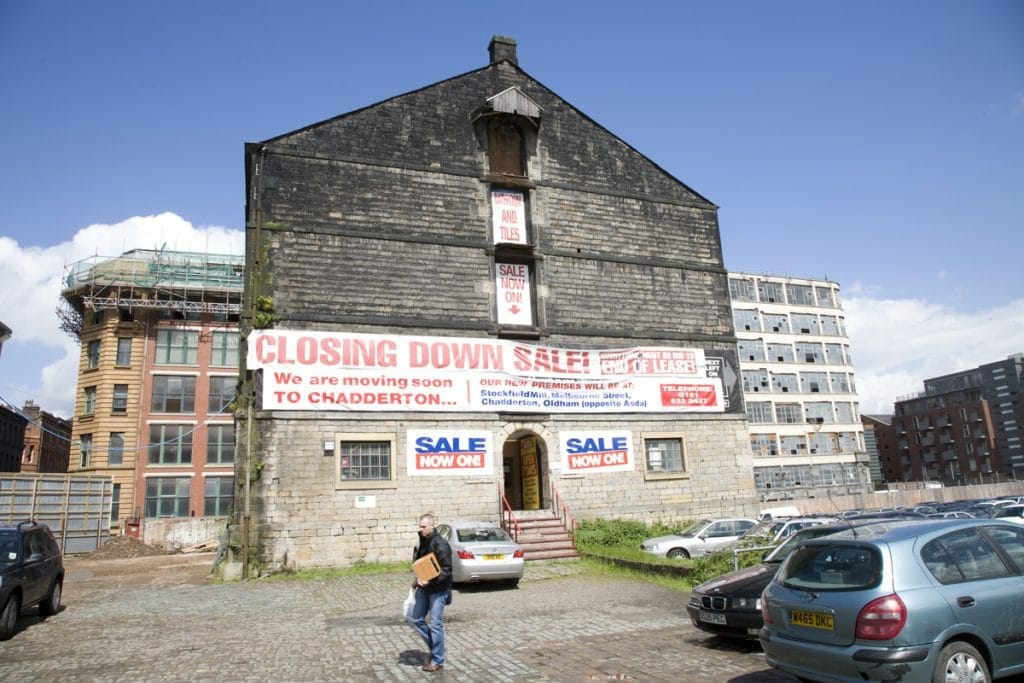 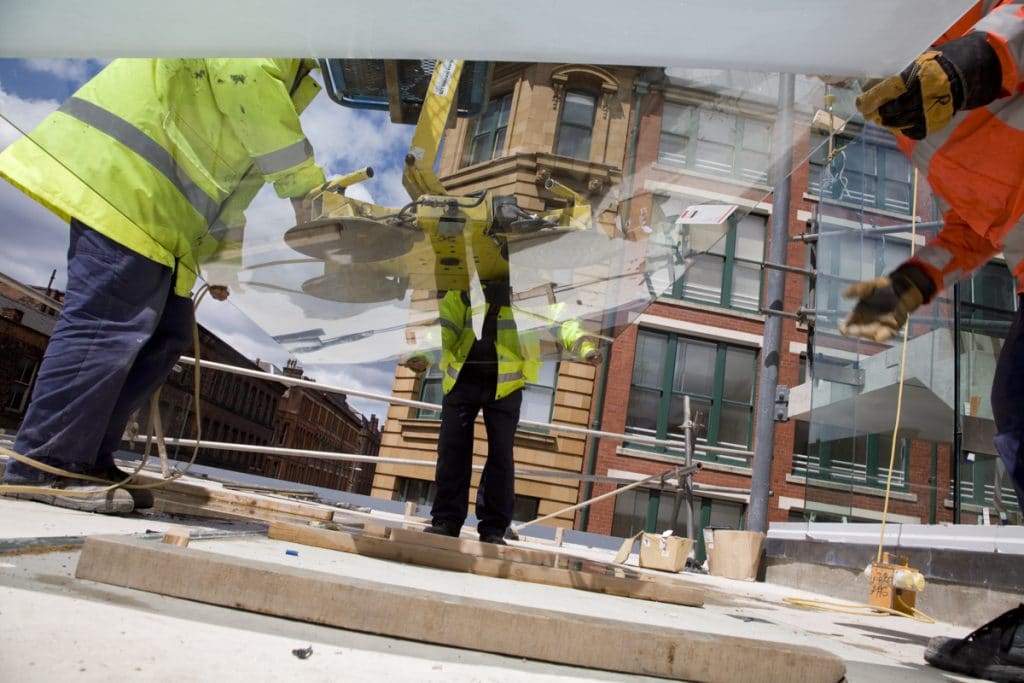 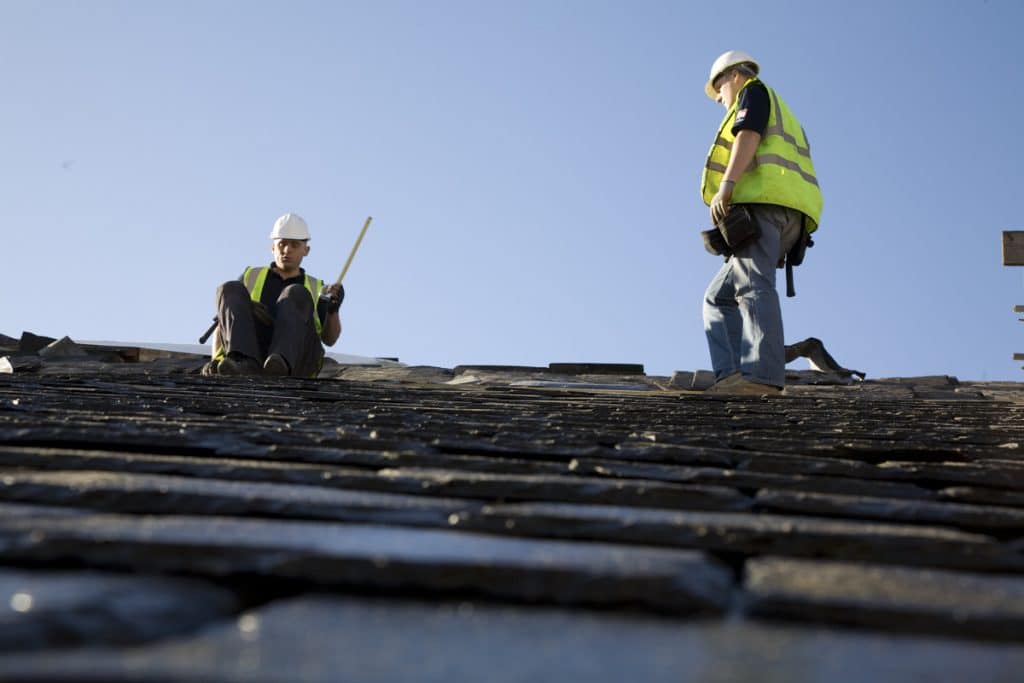 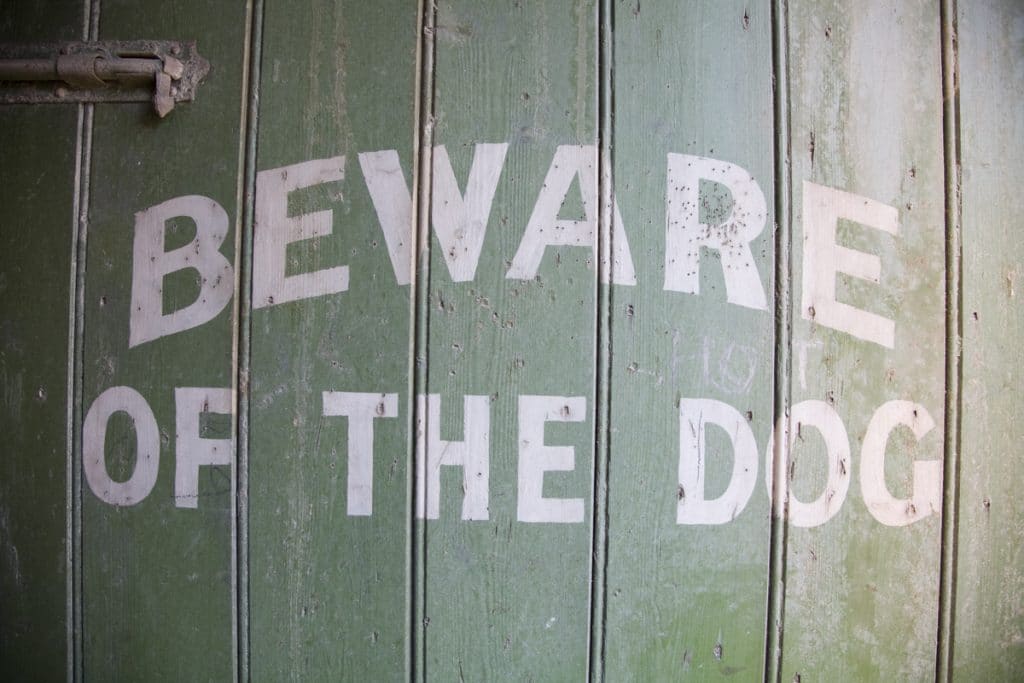 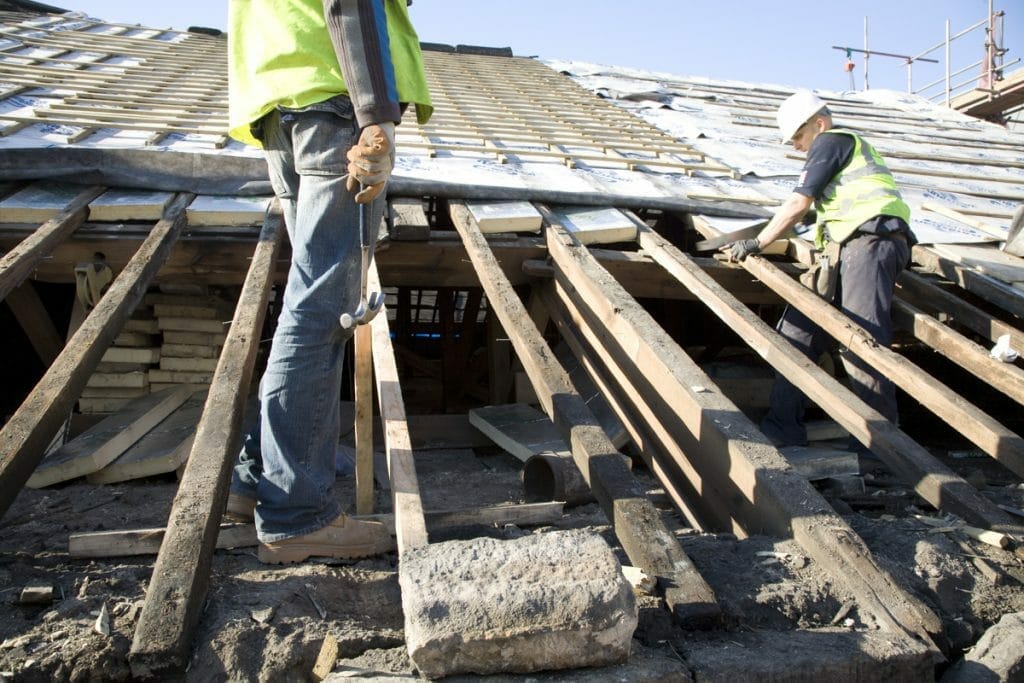 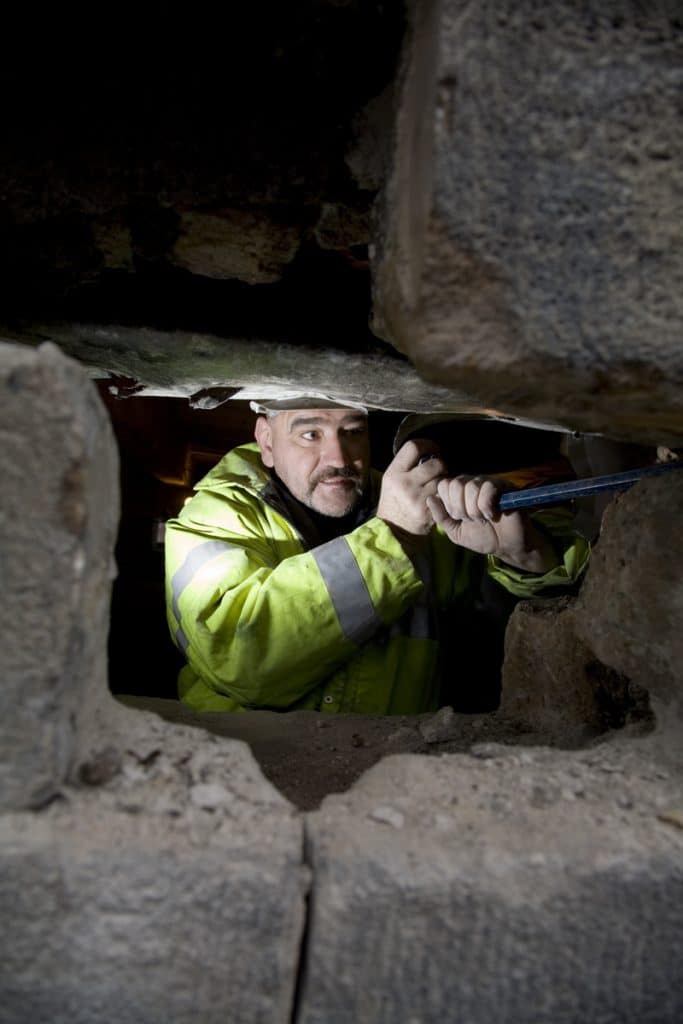 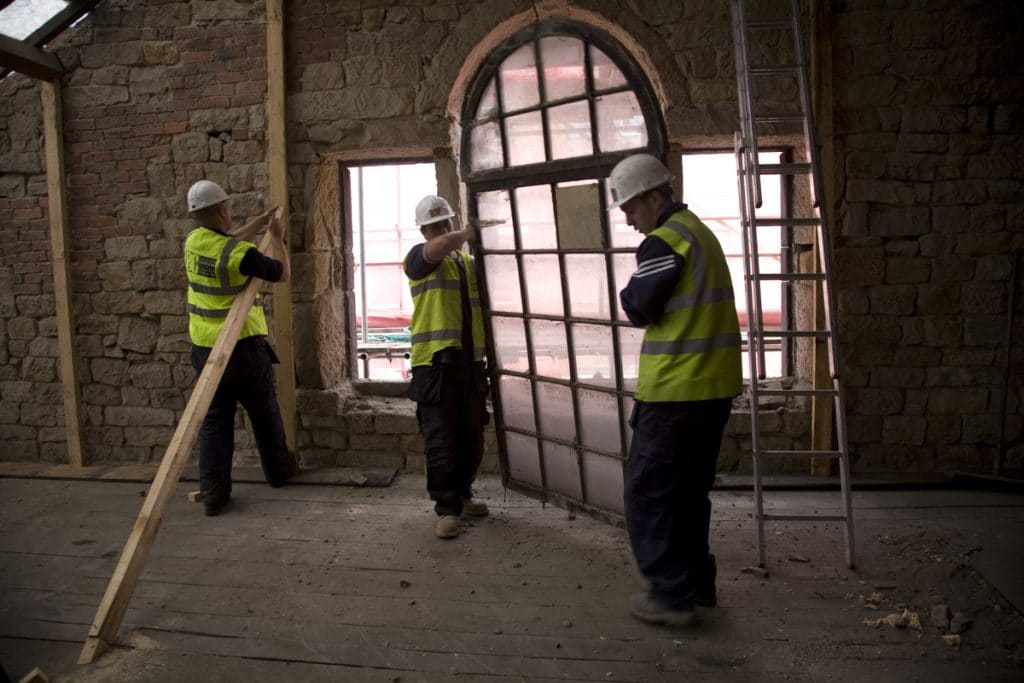 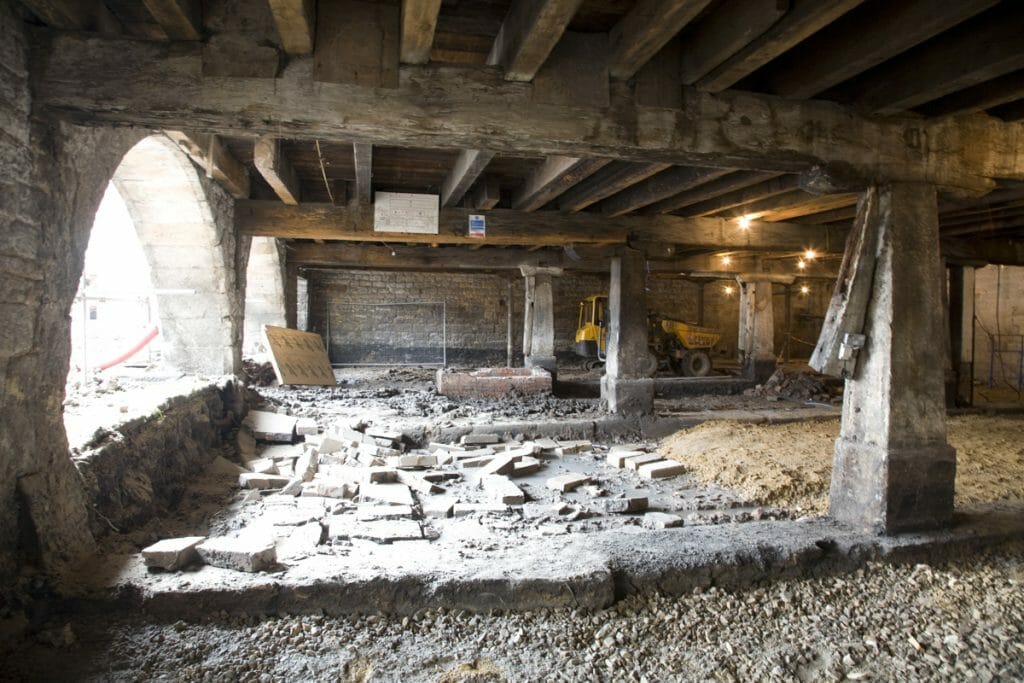 Whilst working on the engineering and obtaining detailed planning permission alongside Simpson Haugh Architects, it became clear that not only was this an exciting project, but an ideal place to work. Along with other tenants Civic Engineers occupy a floor and, following completion, Marketing Manchester then moved into the two lower floors. A great story and advertisement in itself for the City.

I can only imagine the hubbub of the Piccadilly Basin a hundred, two hundred years ago. At one end of the Northern quarter Smithfield Market teeming with fresh food traders. At the opposite end of the Northern Quarter what can be rightly described as an inland port, teeming cotton, coal and every commodity to feed the industry of Cottonopolis.

Slowly but surely Piccadilly Basin – facing the waterways – is coming back to life. But now those waterways are for leisure and enjoyment and not for industry.

“Bringing the canals back to life helps the environment massively. Not just for people to enjoy, but bringing oxygen back into the water, growing wildlife and helping to clean the air,” Stephen adds. His first waterways engineering task in Manchester is still adding to Piccadilly Basin bit by bit. The politicians in 1806 were wrong and engineering brought Manchester to life. It didn’t drain the water supply…

Faces of the NQ: Louis Bever