Late night subterranean party bar with excellent soundsystem, not to mention plenty of fun and games.

As the address suggests, Twenty Twenty Two is found in a basement on Dale Street, a hair’s breadth from the  iconic Stevenson Square, one of Manchester’s nightlife hotspots. No longer a spring chicken, having opened its doors and established a reputation for after dark shenanigans some time ago, the bar is a truly versatile space if ever there was one, capable of keeping revellers entertained with fun, games, drinks and debauchery, while also being adaptable enough for use as a special one-off and private events spot, from birthday parties to club nights, industry launches to work gatherings. 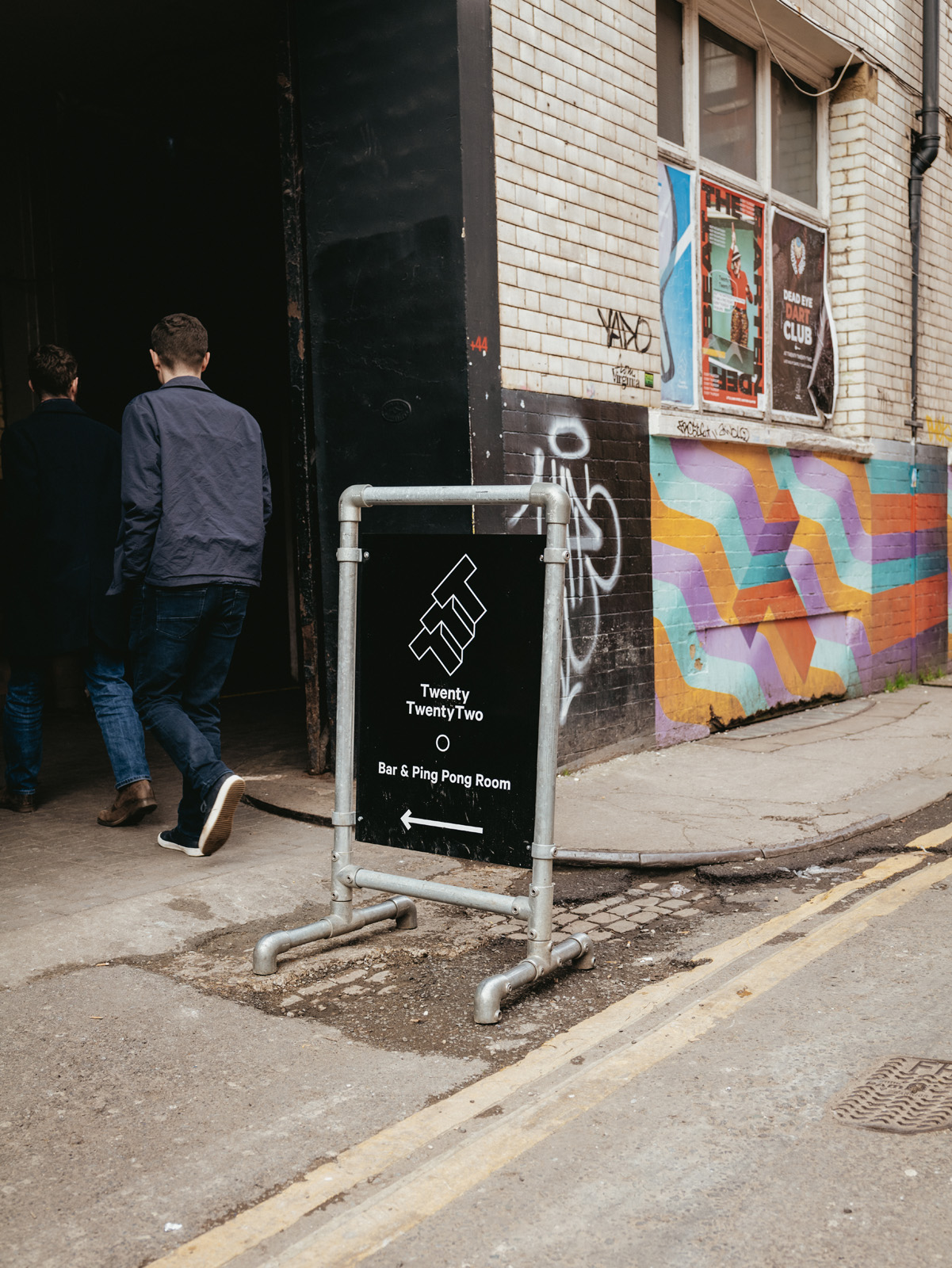 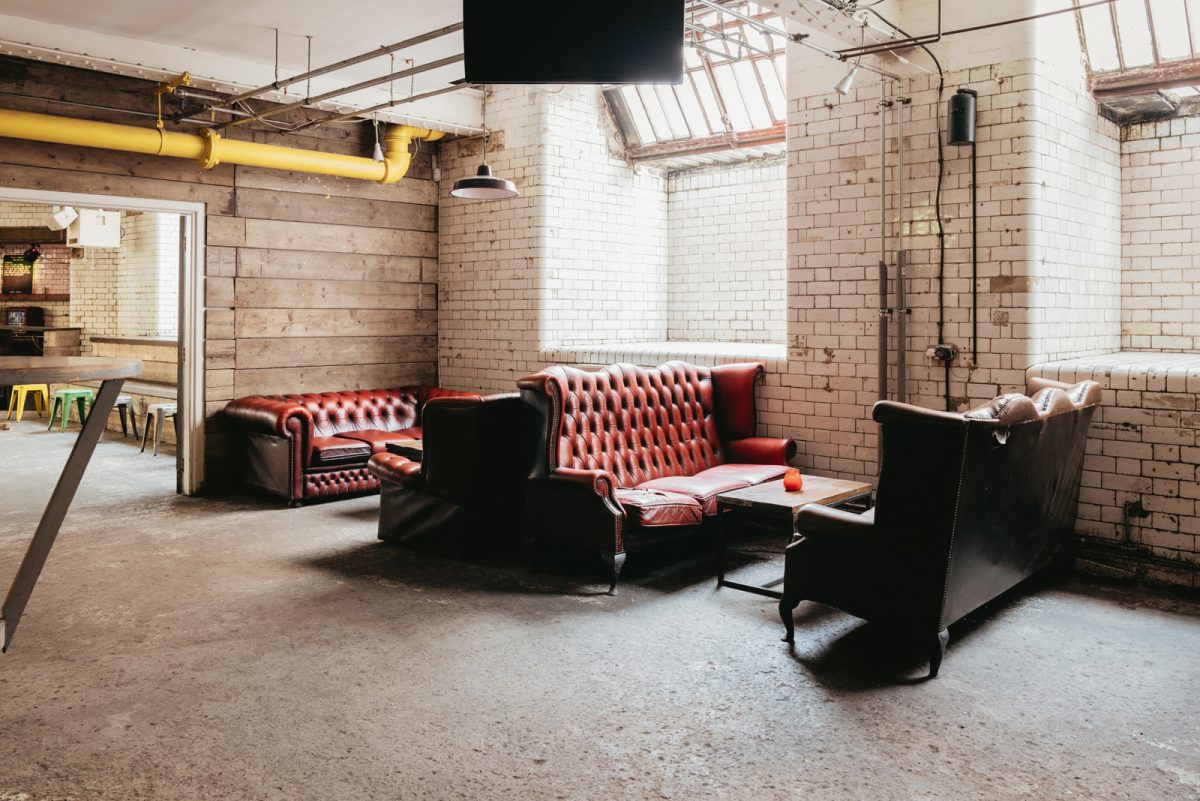 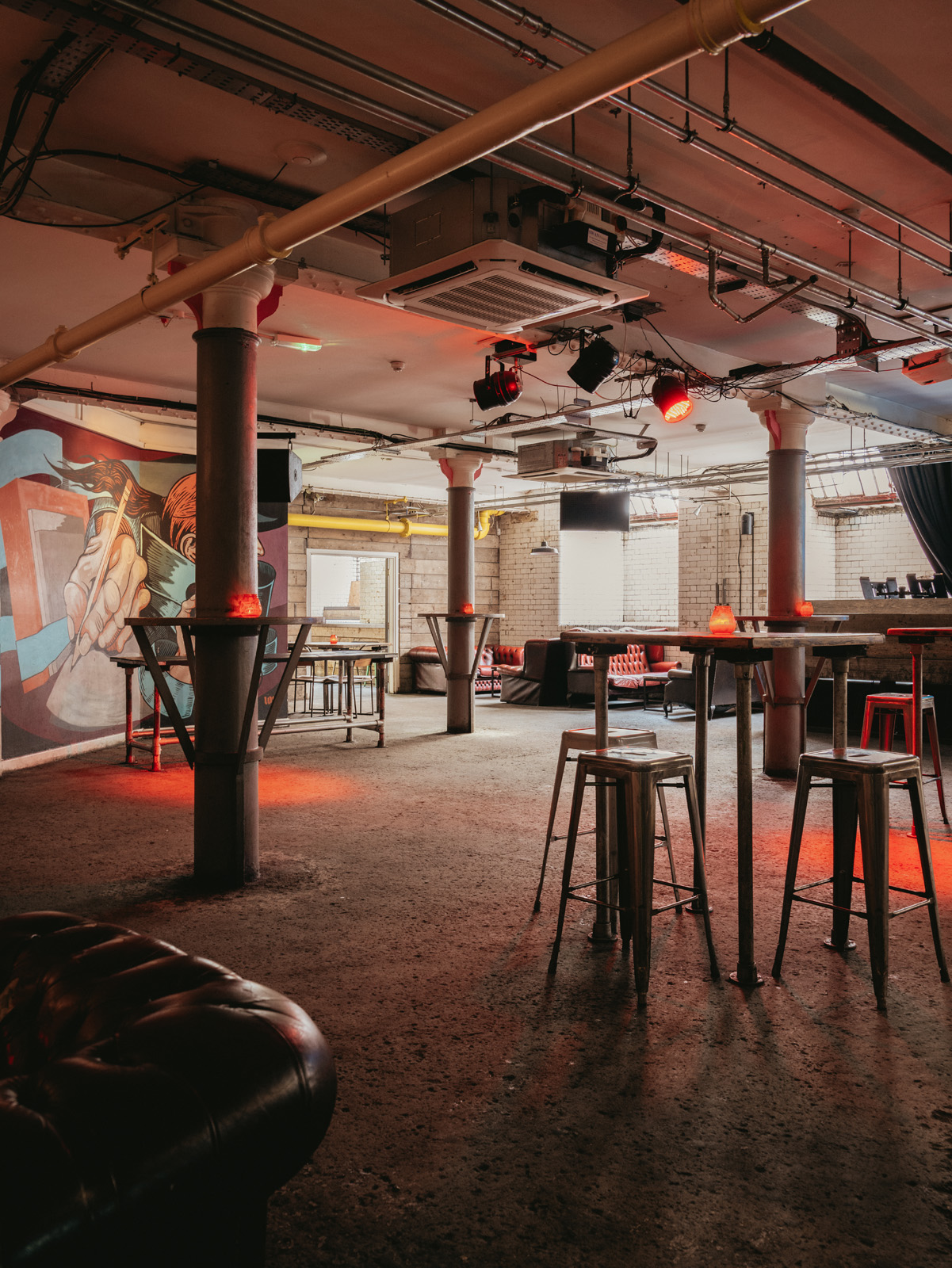 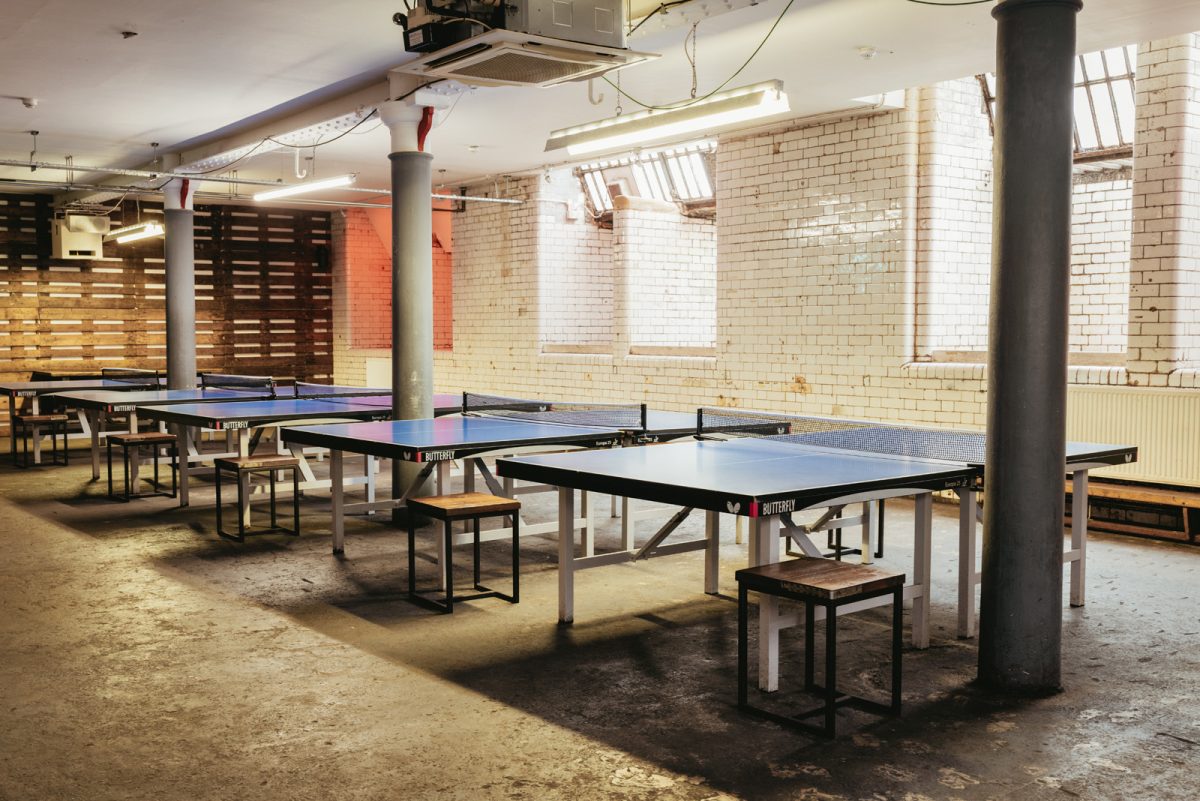 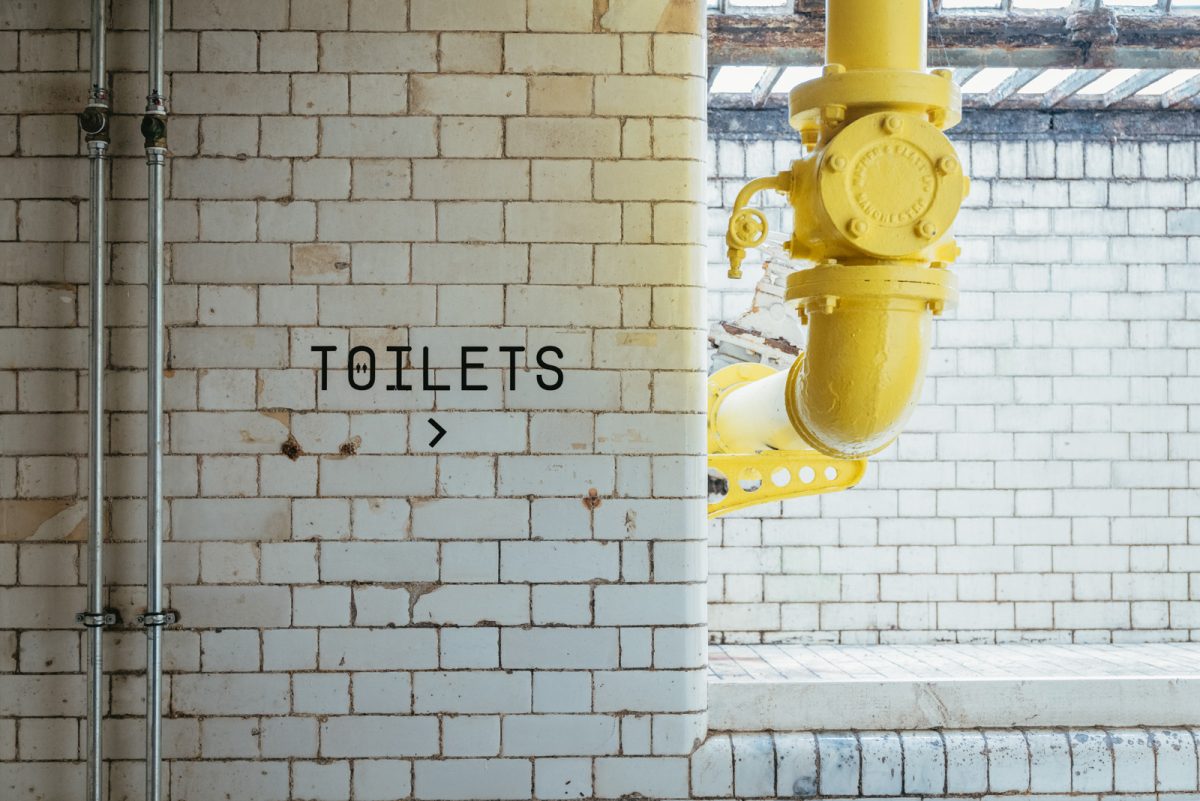 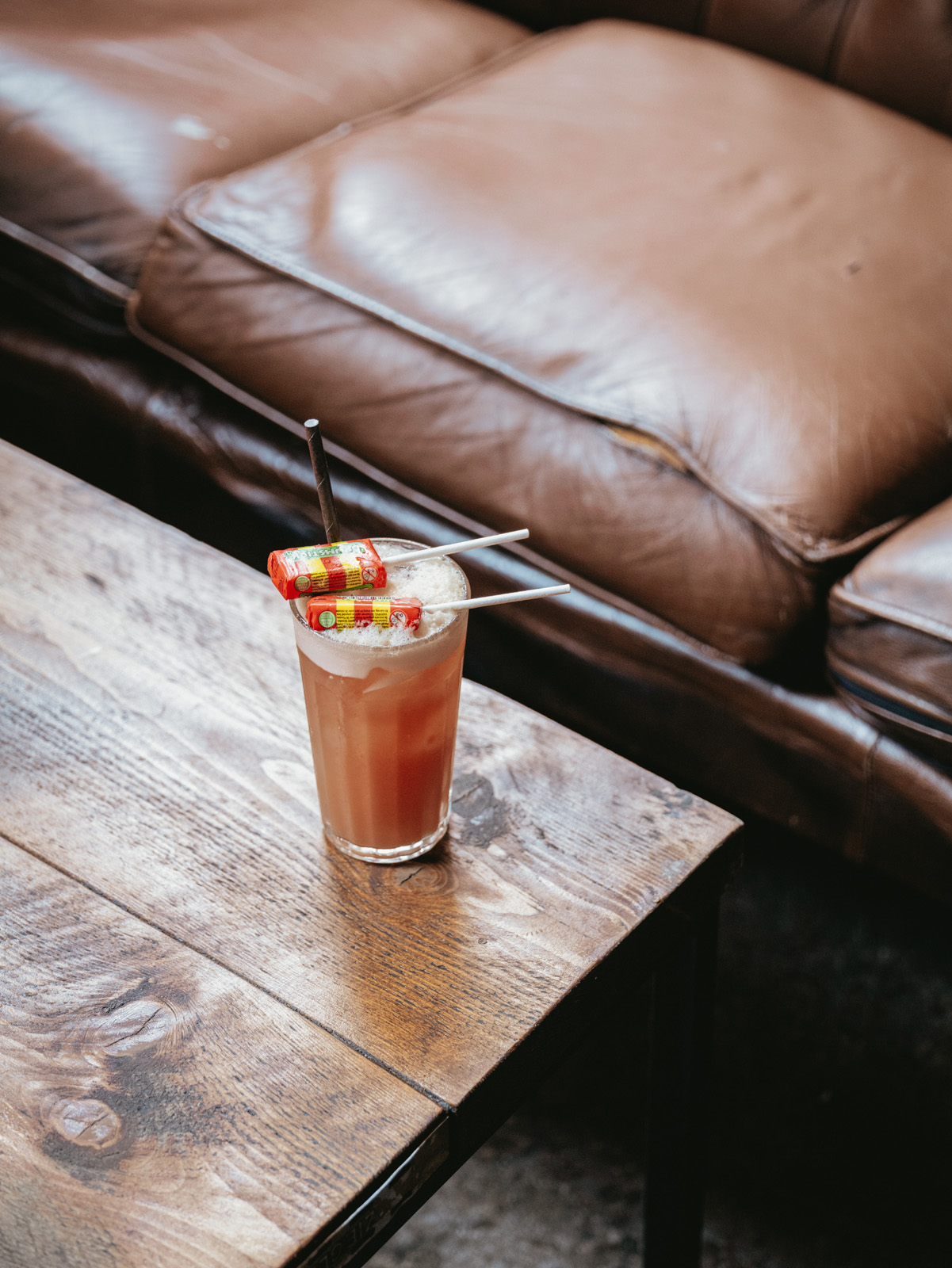 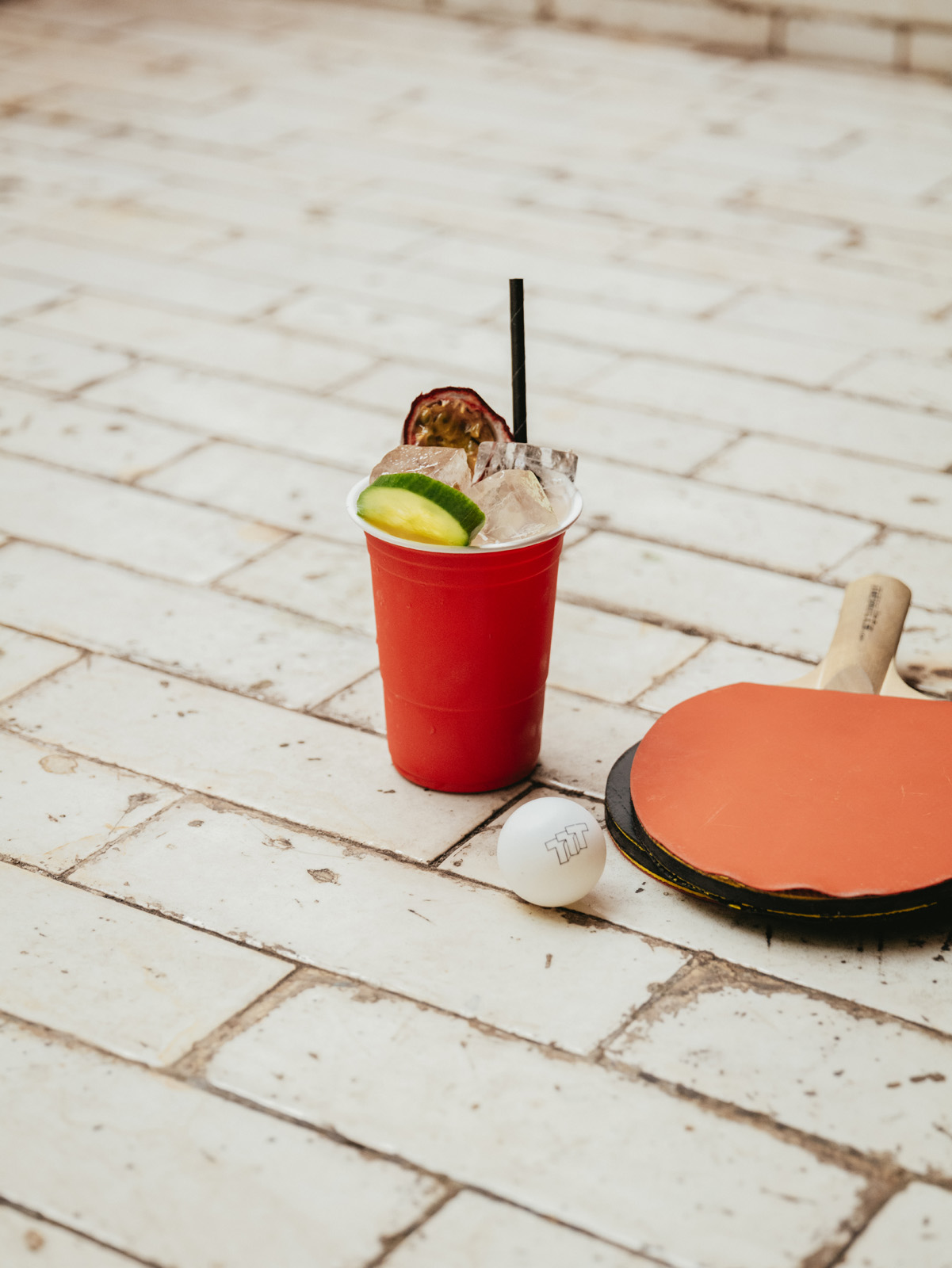 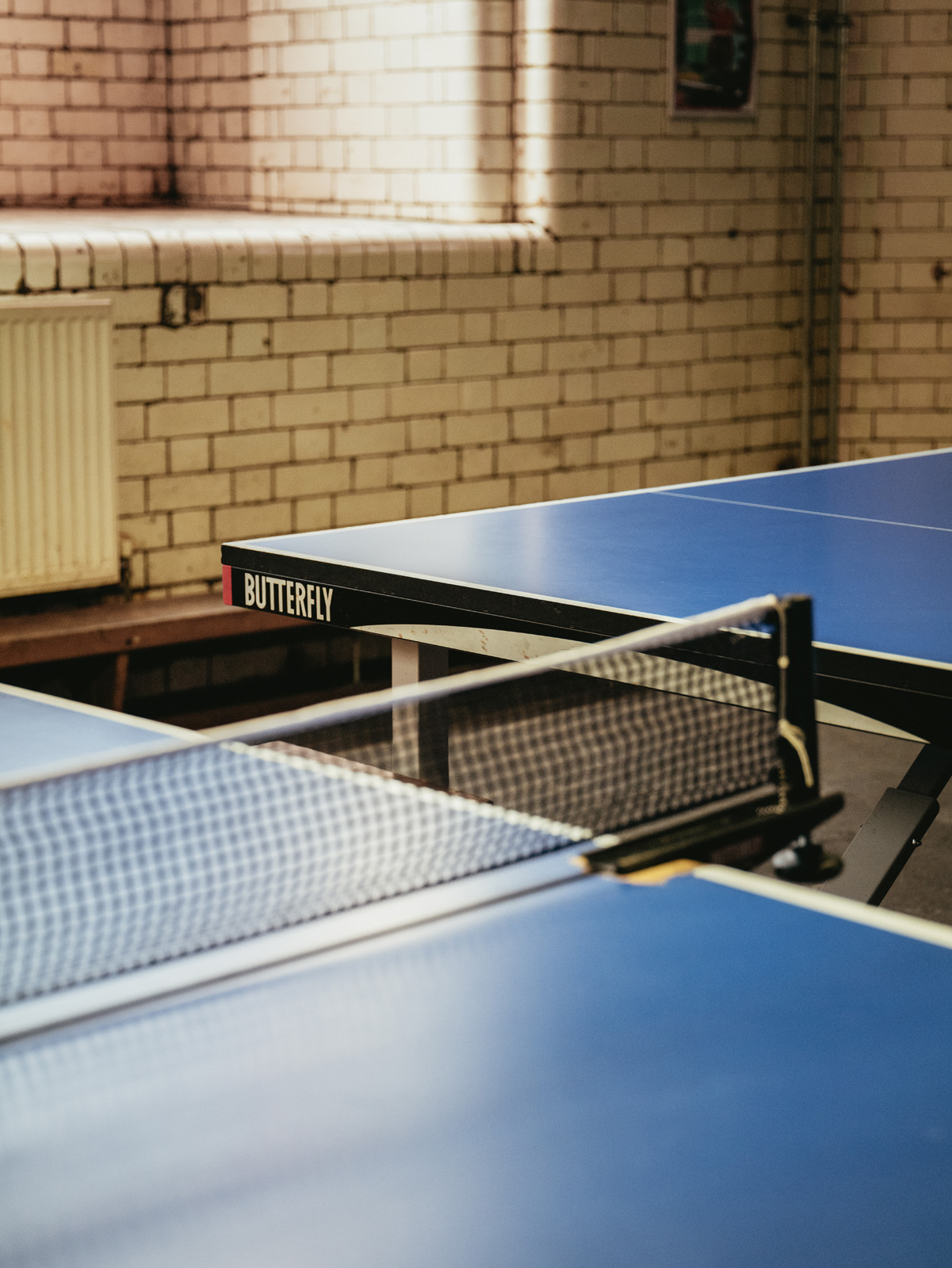 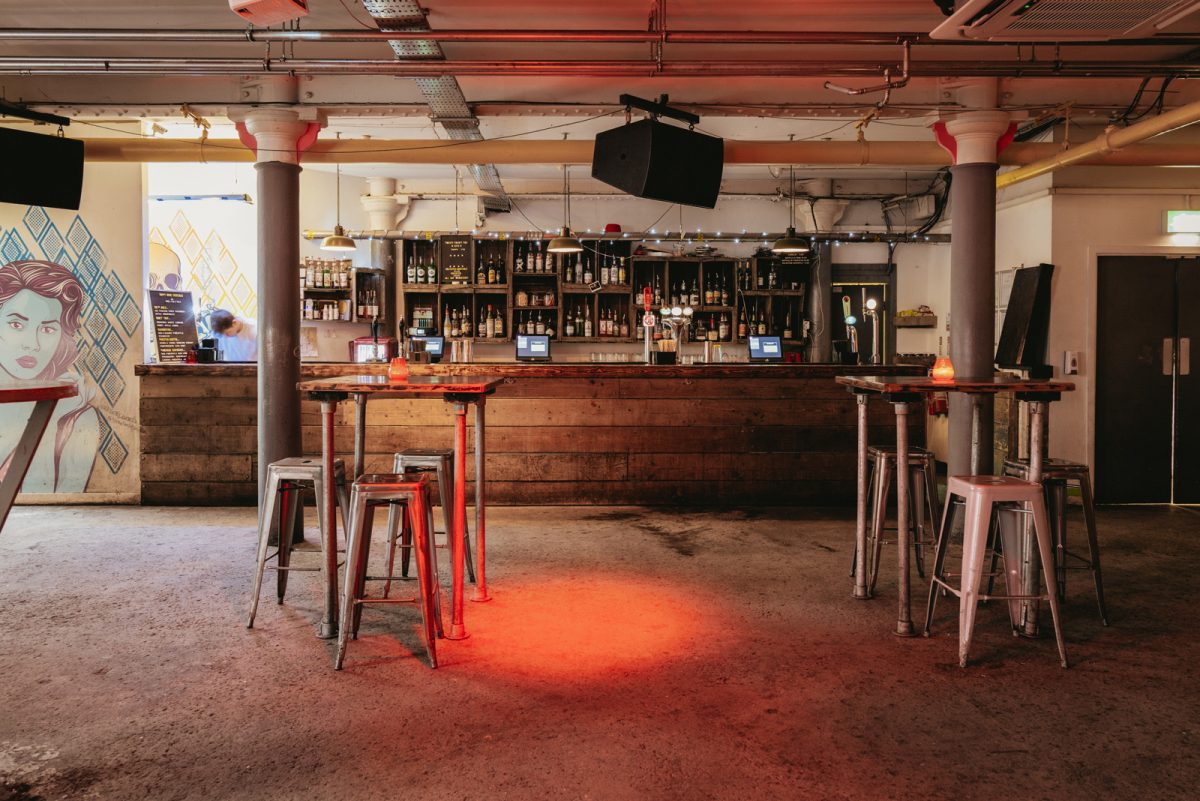 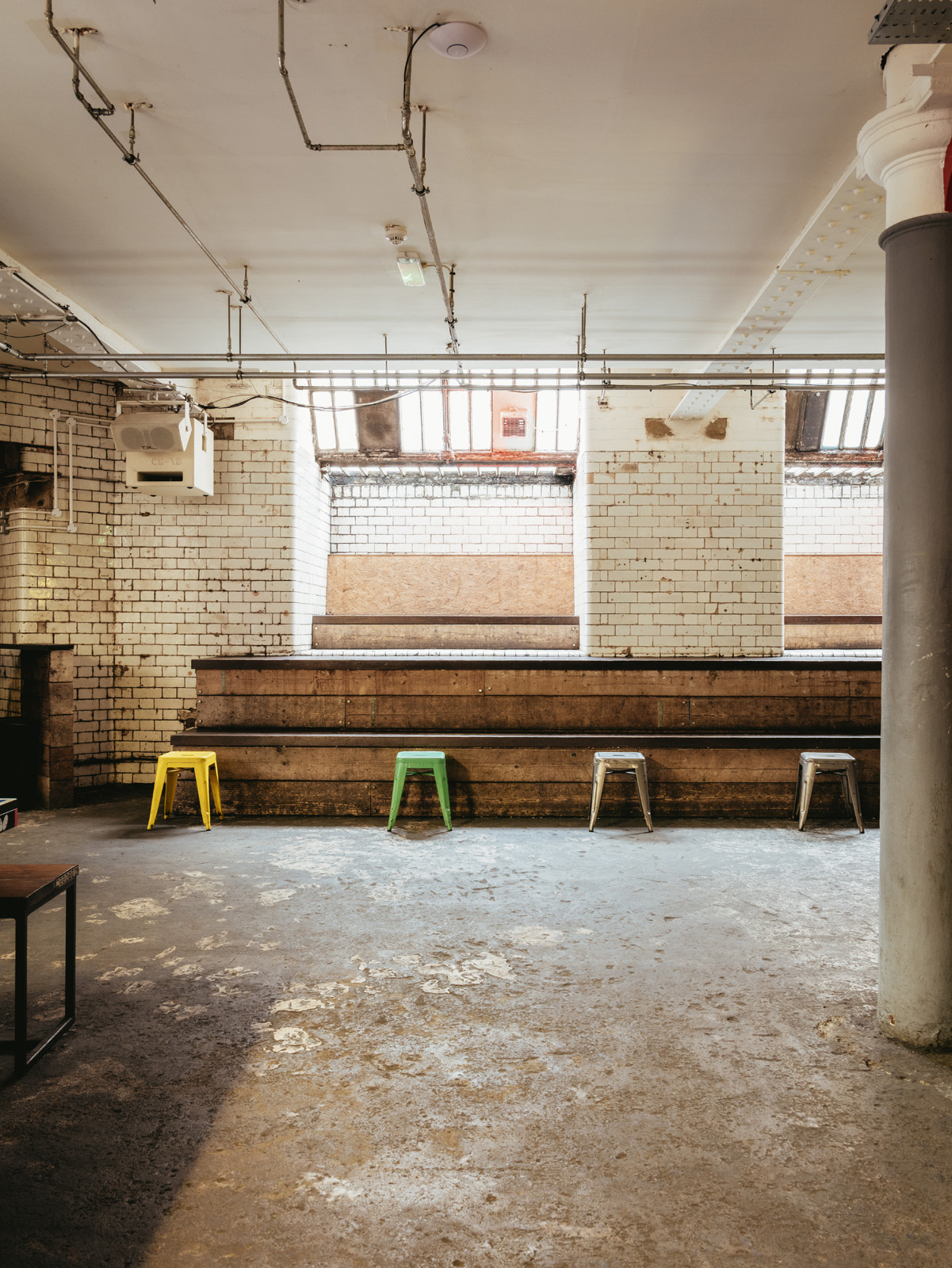 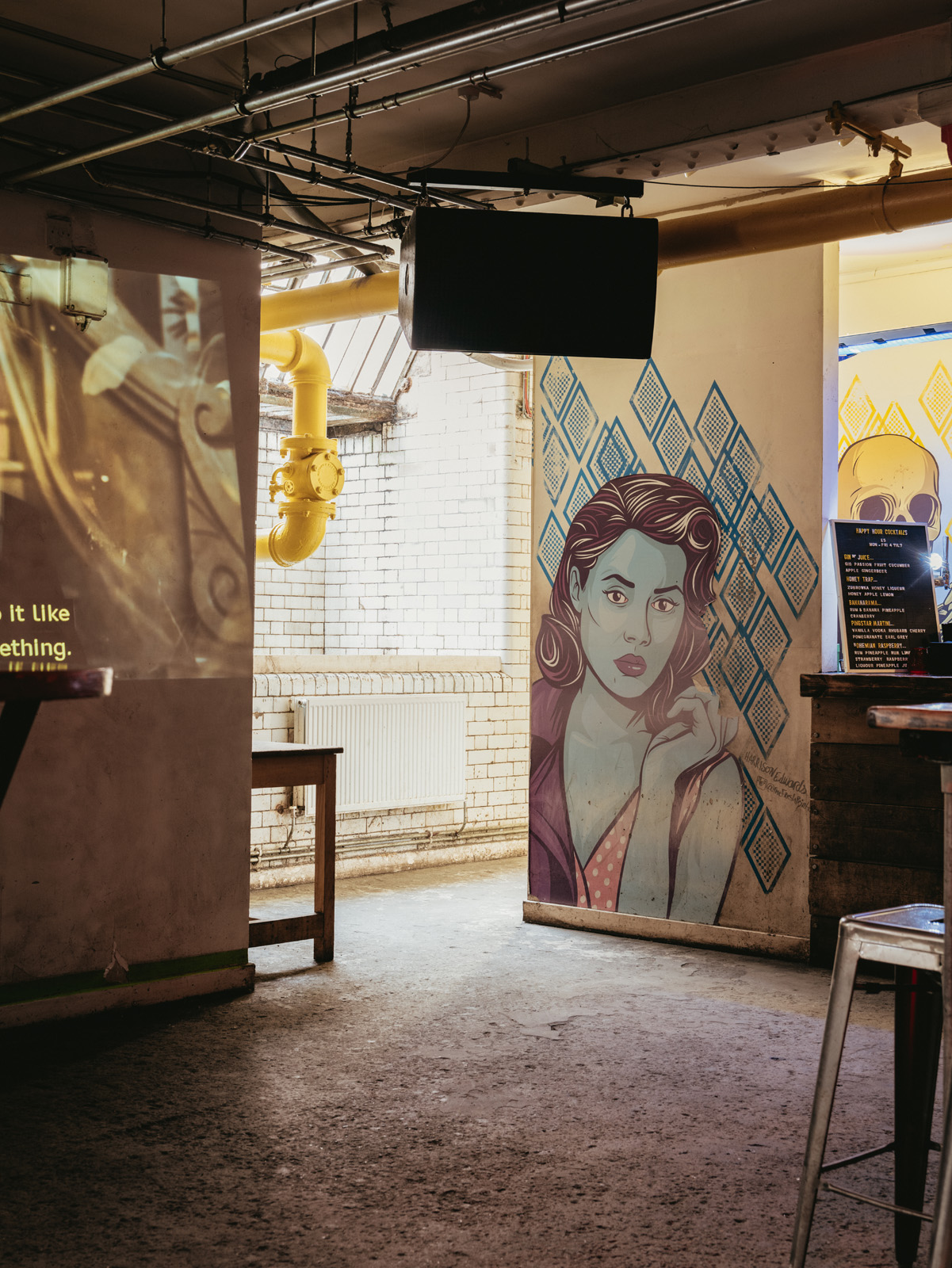 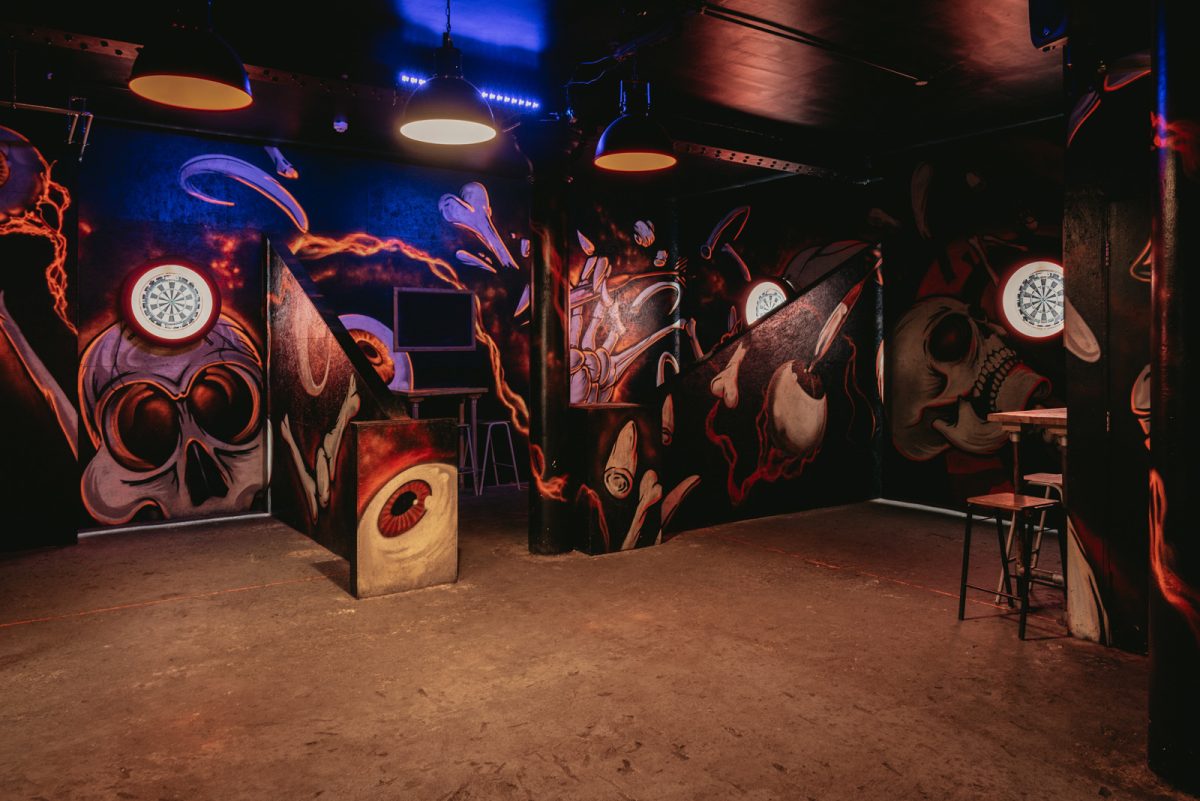 Entering from street level and the first things you’re bound to notice once downstairs are the murals, deep red lights, arcade machines and, of course, ping pong tables. Selling itself as Manchester’s ultimate table tennis destination, Twenty Twenty Two was one of the first places in the city to realise the combination of late liquor license and high paced mini-bat and ball competitions was a real winner, and today it continues to be the establishment of choice for those after what the Chinese christened ‘ping pang qiu’. Thursdays are a particularly popular day to partake, thanks to the unique Beat the Bartender contest that sees any round doubled for free if the customer manages to win a match against the person responsible for serving their drinks. Those that prefer to throw arrows rather than hit balls might also want to take a look in the back, where the Dead Eye Dart Club can be found with a number of dartboards. Offer-wise, a generous three-hour happy hour runs each weeknight, Fridays included, with £5 cocktails and £15 Prosecco on Wednesdays. Meanwhile, resident DJs play on the meaty soundsystem through to 4AM on the weekend.

Coming soon: Band on the Wall is getting “bigger and better”
Clubs & Late Night