Relaxed drinking haunt with a reputation for some of the best BBQ in town.

Manchester may not be known for its weather, but on a sunny afternoon The Quarter House offers the Northern Quarter’s largest terrace, ideal for informal outdoor dining, or just drinks — of which there are plenty. Behind the bar itself, you’ll find some 14 draught beers and ciders, not to mention no less than 20 bottled and canned varieties, many sourced from the burgeoning brewing scene that has exploded in the region during recent times — perfect for those who want a true taste of the 21st Century northern powerhouse. Meanwhile, anyone who wants to look further afield for their liquid refreshments can sample tipples from across the UK and far beyond. 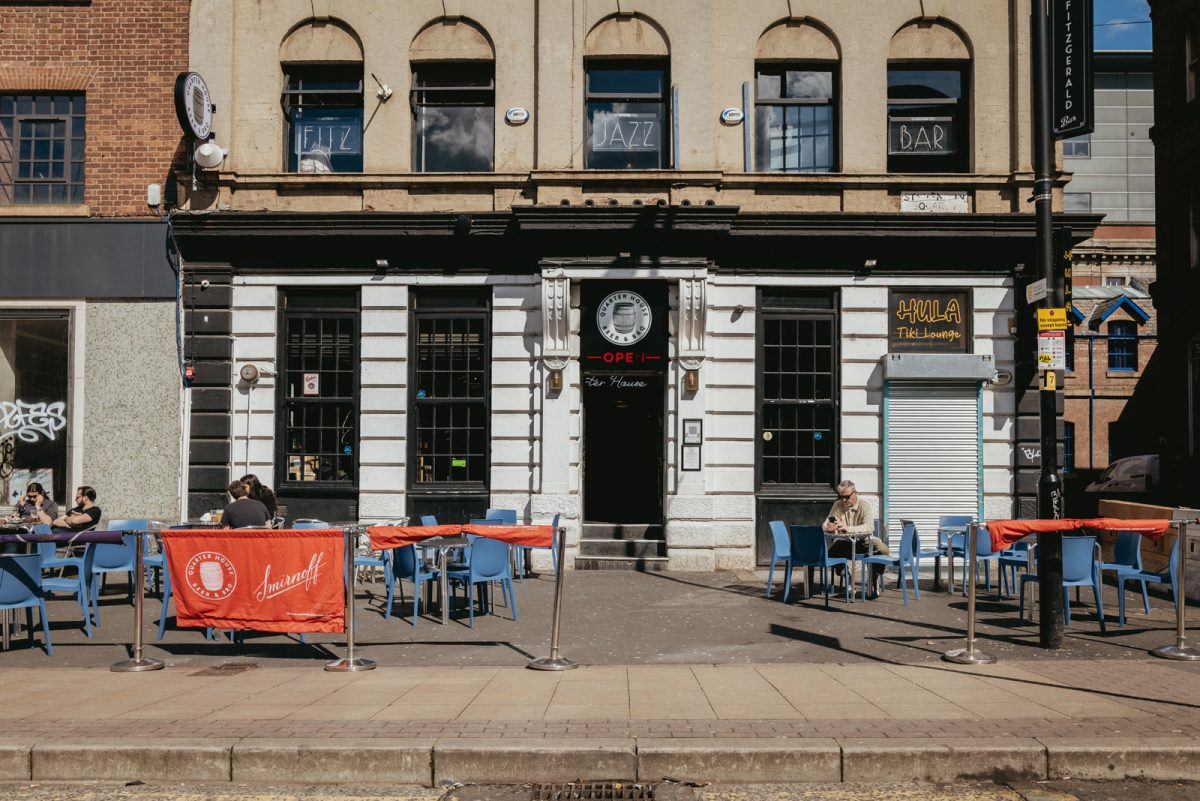 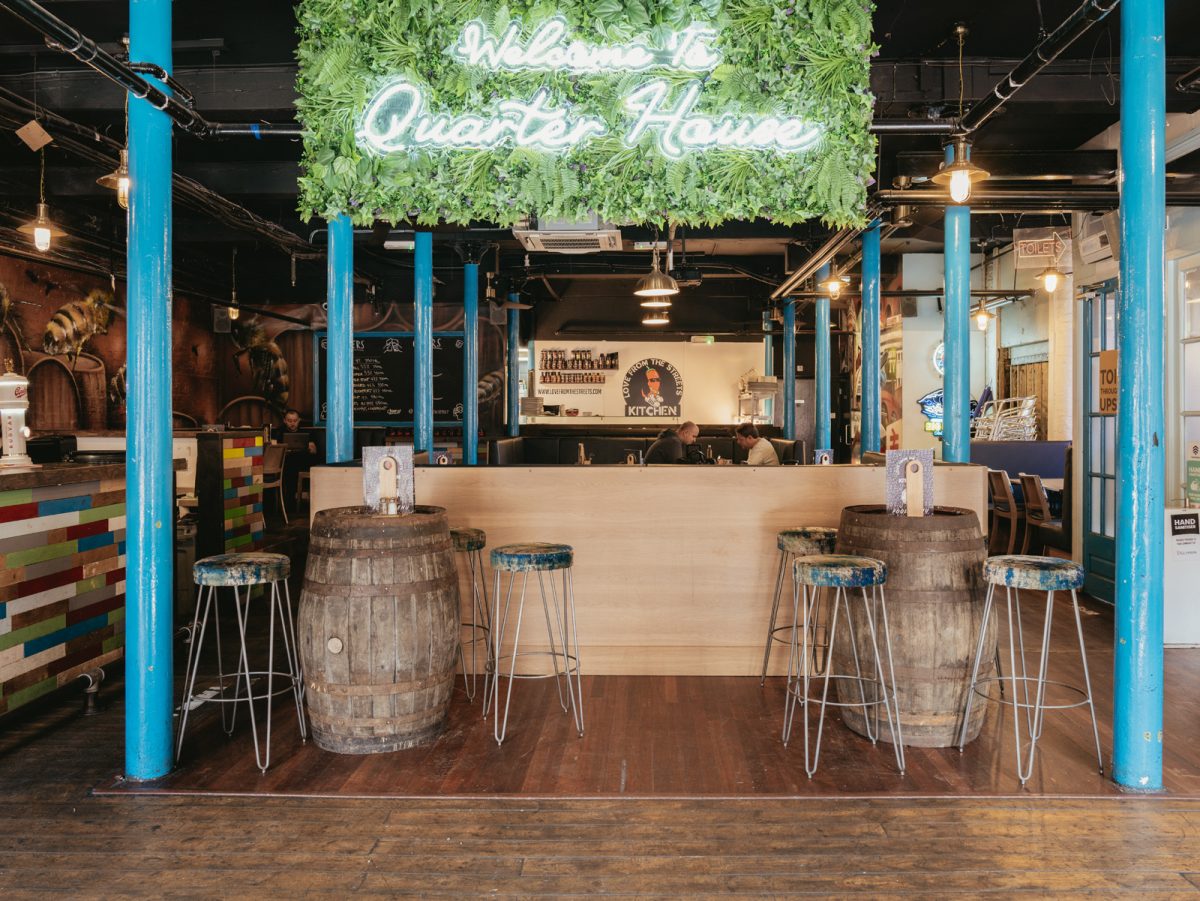 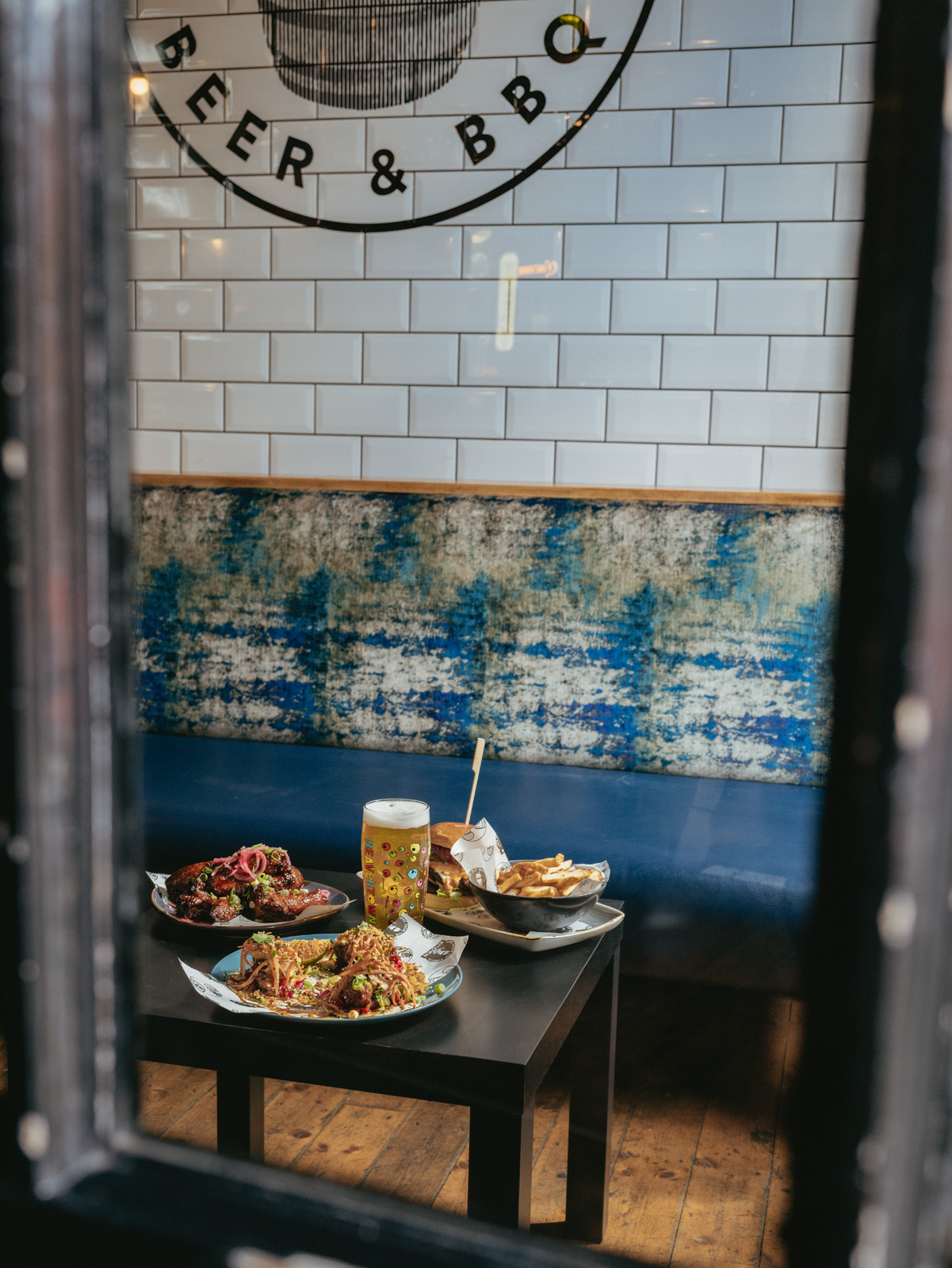 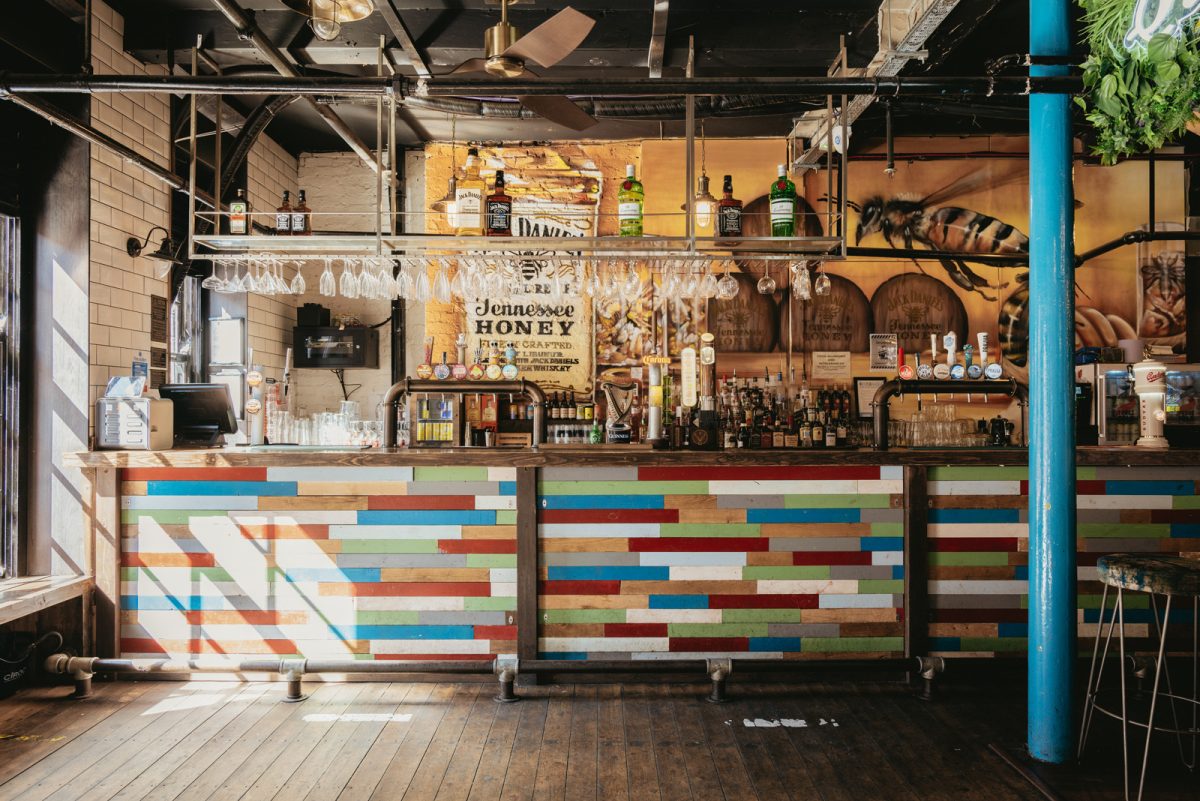 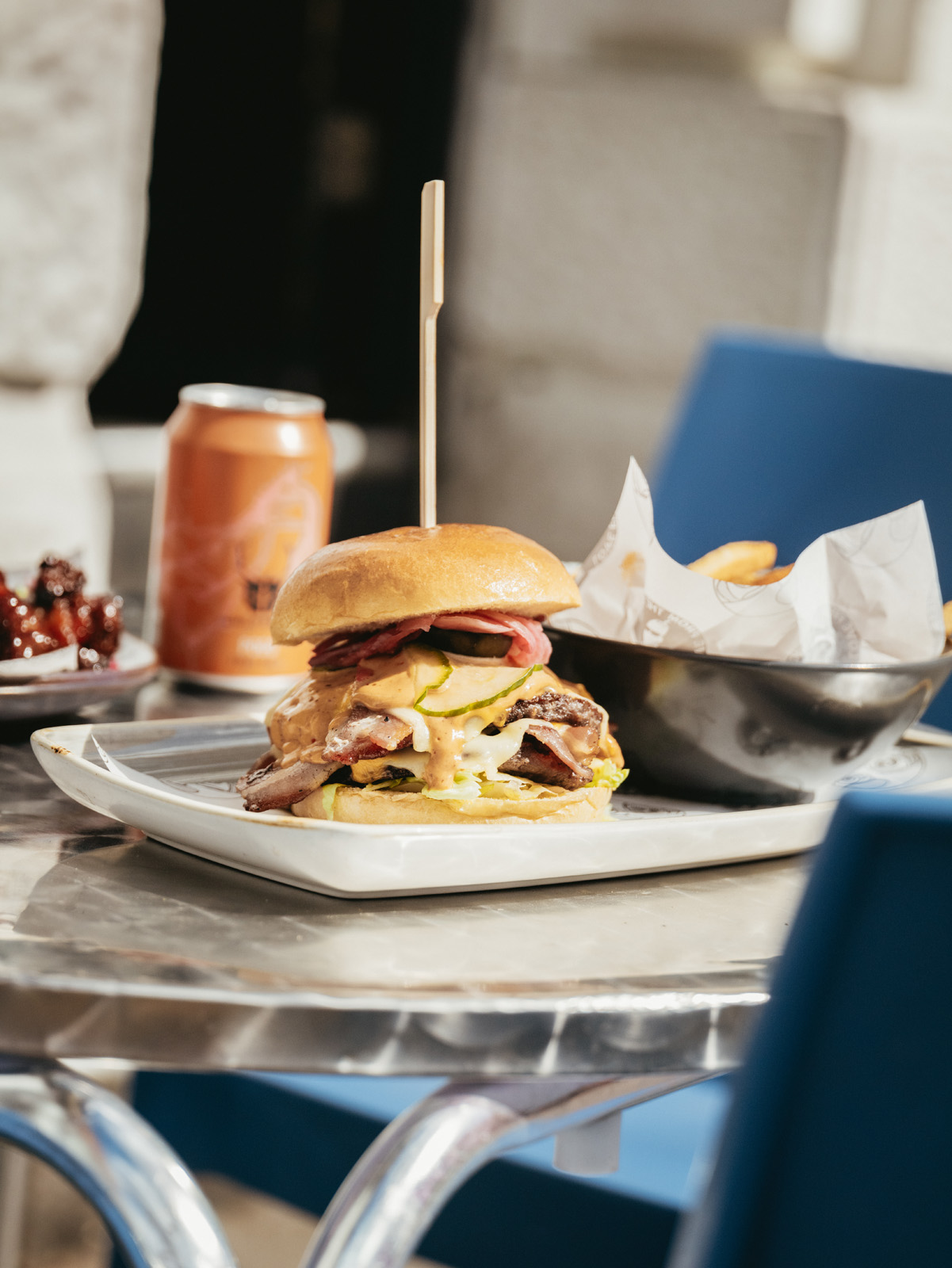 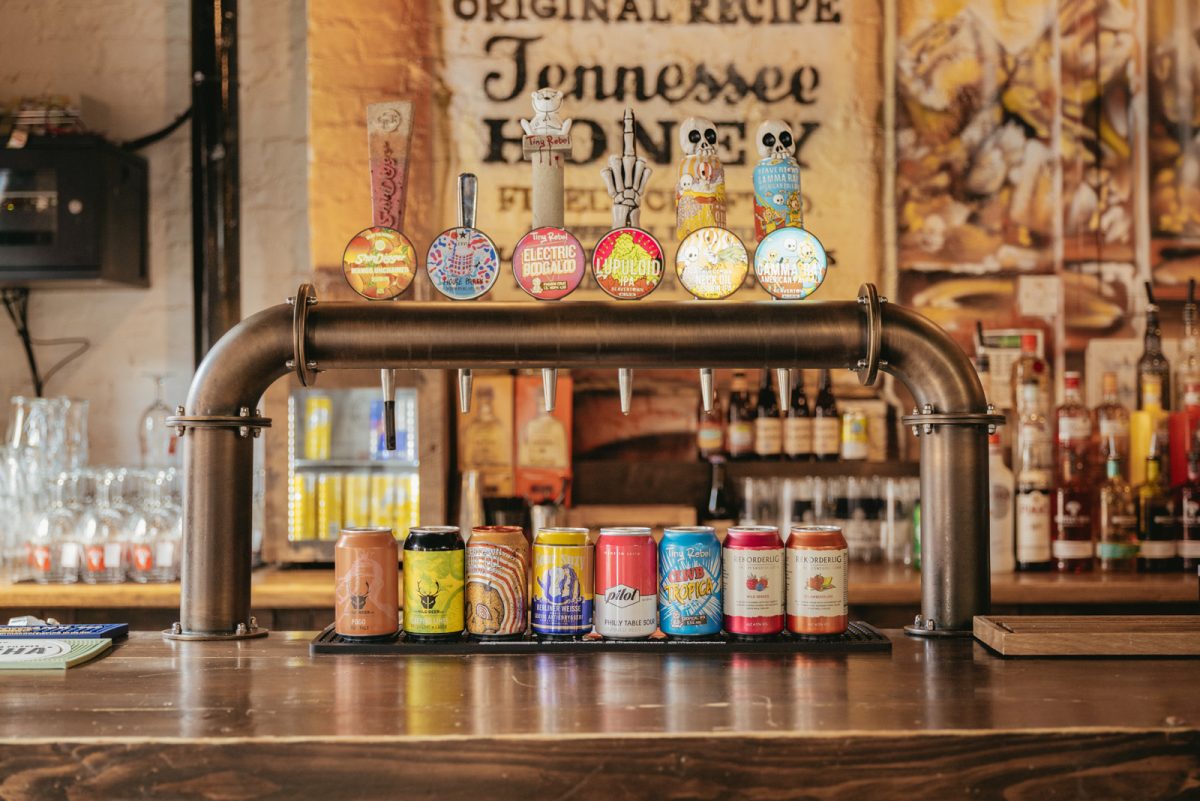 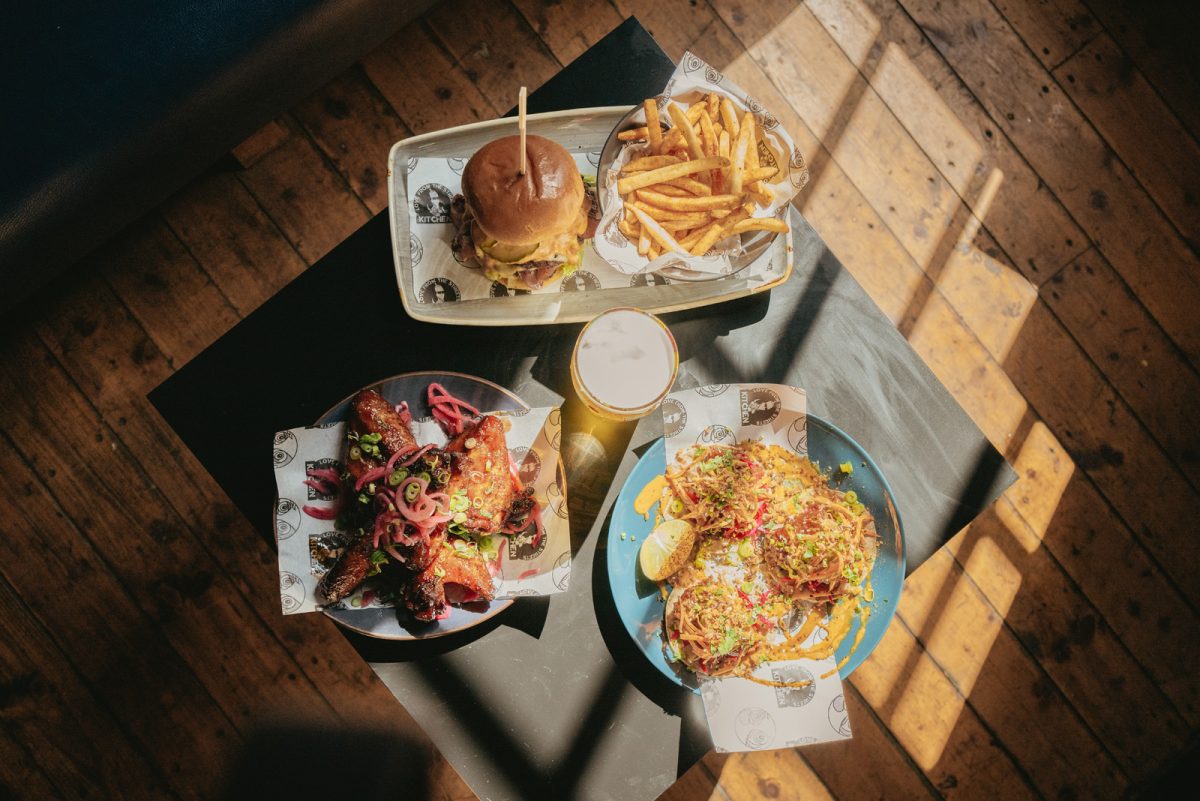 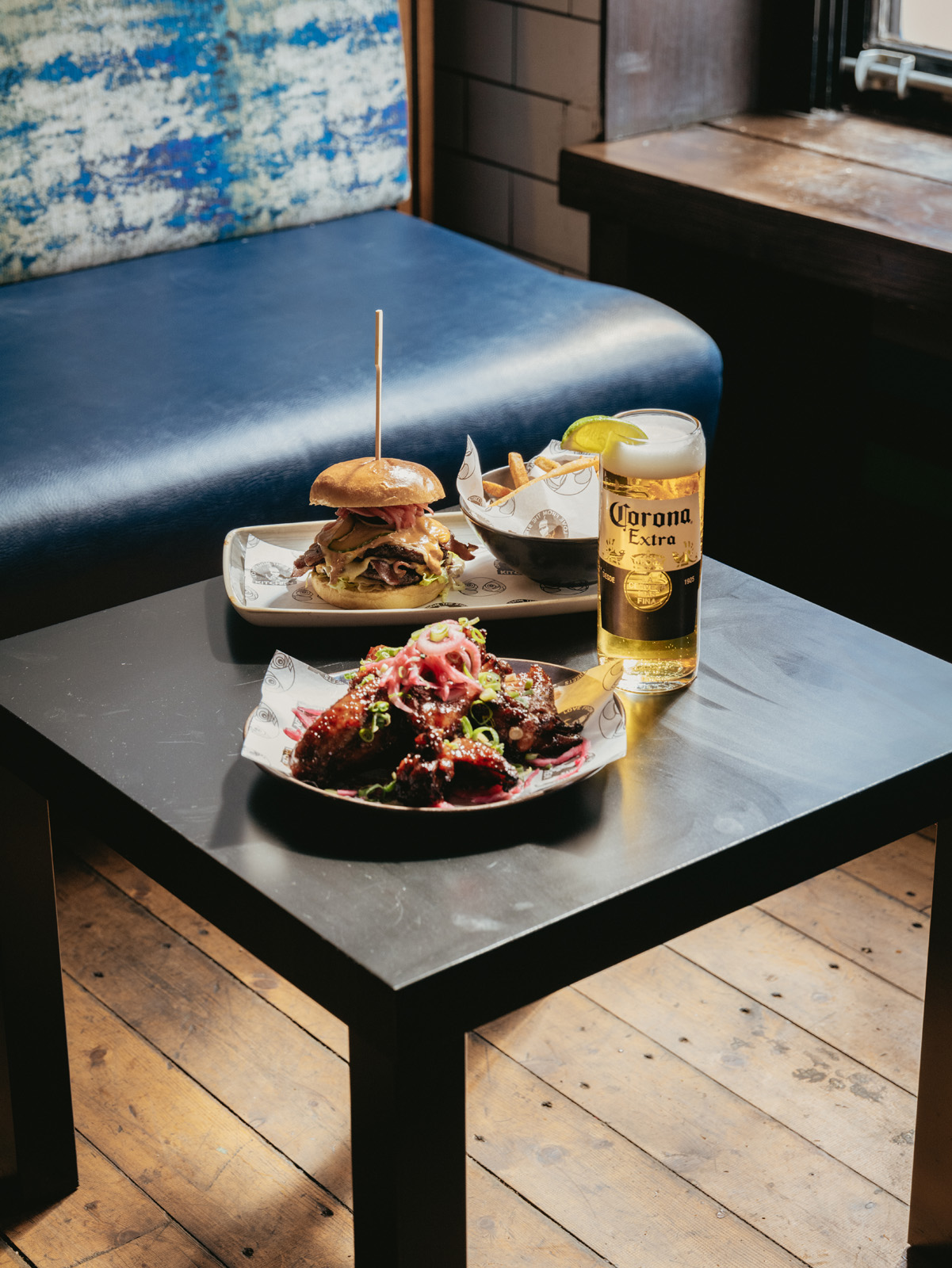 This laidback bar epitomises the area it calls home, as the place is today. Its large, open-plan interior sports fixtures plucked straight from the city’s industrial past, which contrast the rustic look of the tables and chairs. Customers in search of food to soak things up can have their fill of BBQ treats, with the on-site kitchen outsources to Love From The Streets. Anyone looking blankly at that name should check the multitude of awards these rub and sauce experts have picked up since first landing on an increasingly competitive British grilling scene, which say far more than any directory could about just how good meat tastes when it’s smothered and smoked in their stuff. The Smoke House and Yard Bird Trays are particularly recommendable. Suffice to say, though, vegetarians are also well-catered for, hence delicacies like Tostados and Tacos with fillings like Butternut Squash and Shawarma Cauliflower.