It’s true that Stevenson Square is no longer the hidden secret it once was — the area packs plenty of Instagrammable moments with its famous street art and murals, while nightlife round this particular corner of town has long been among the city’s busiest and best. Nevertheless, The Fitzgerald is a discreet jewel in the 1DB crown. A subtle speakeasy which, despite its address, is actually tucked away down the aptly-titled Little Lever Street, newcomers should look for Hula on the corner, duck into the alley, pass through a door on the left and up the stairs, where they’ll find what can only be described as an authentic-feeling time capsule transporting clientele straight back to the Roaring ‘20s. 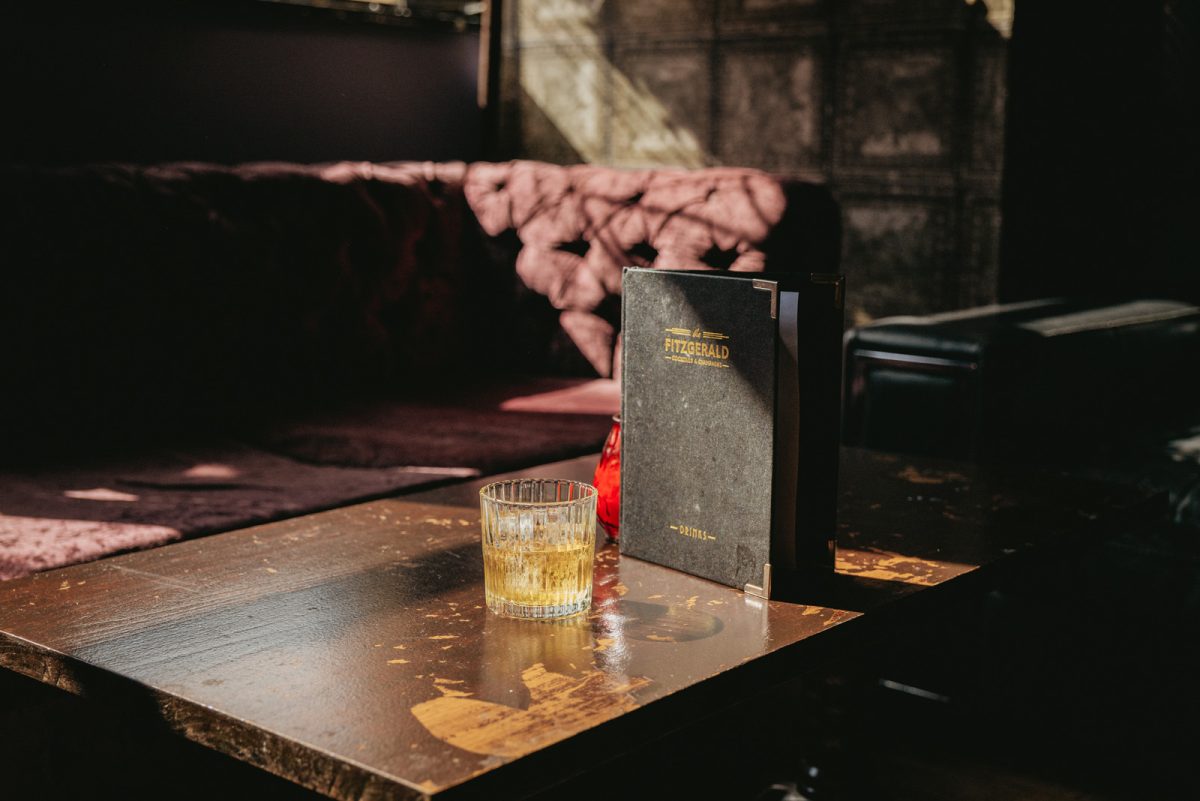 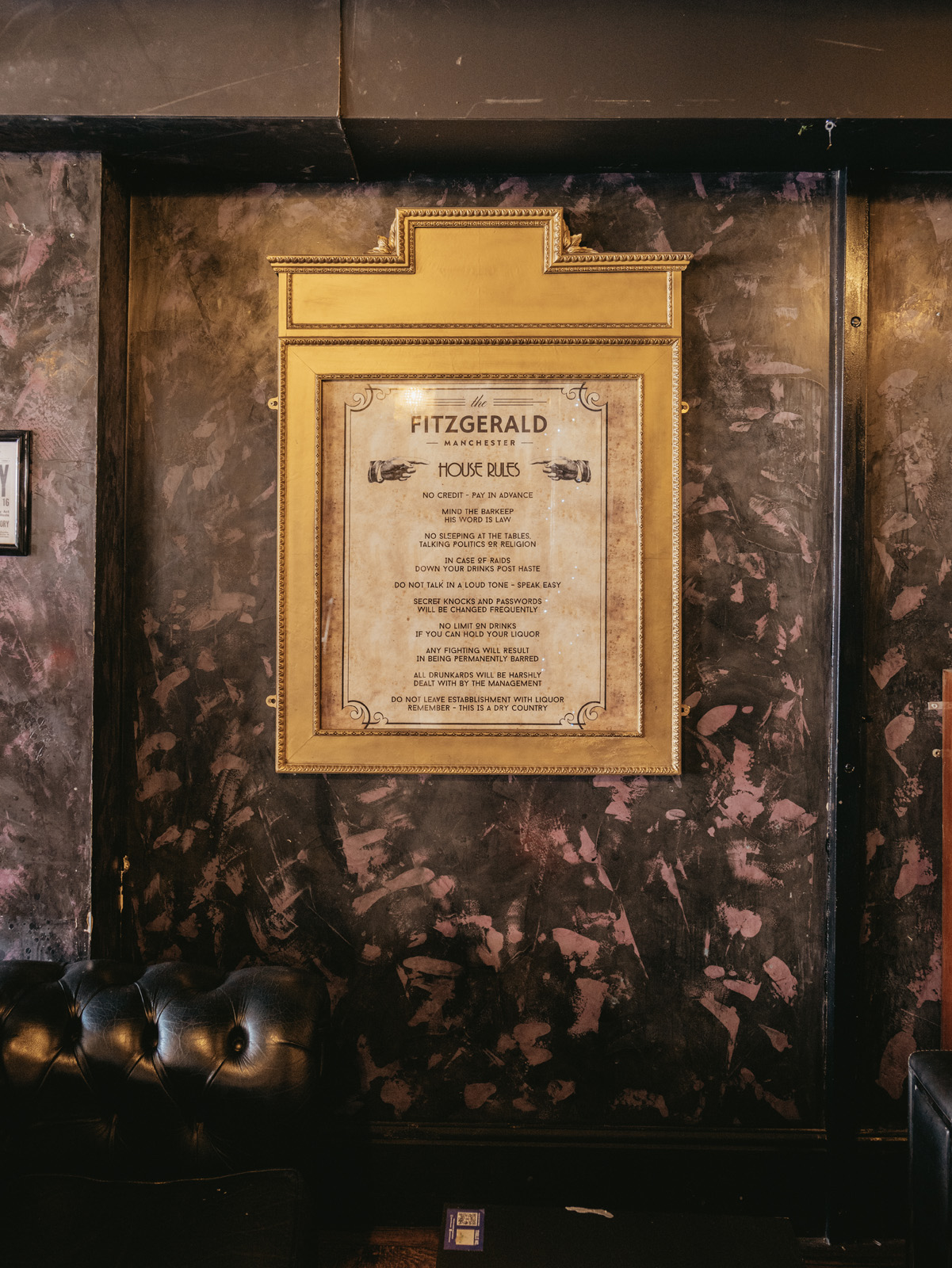 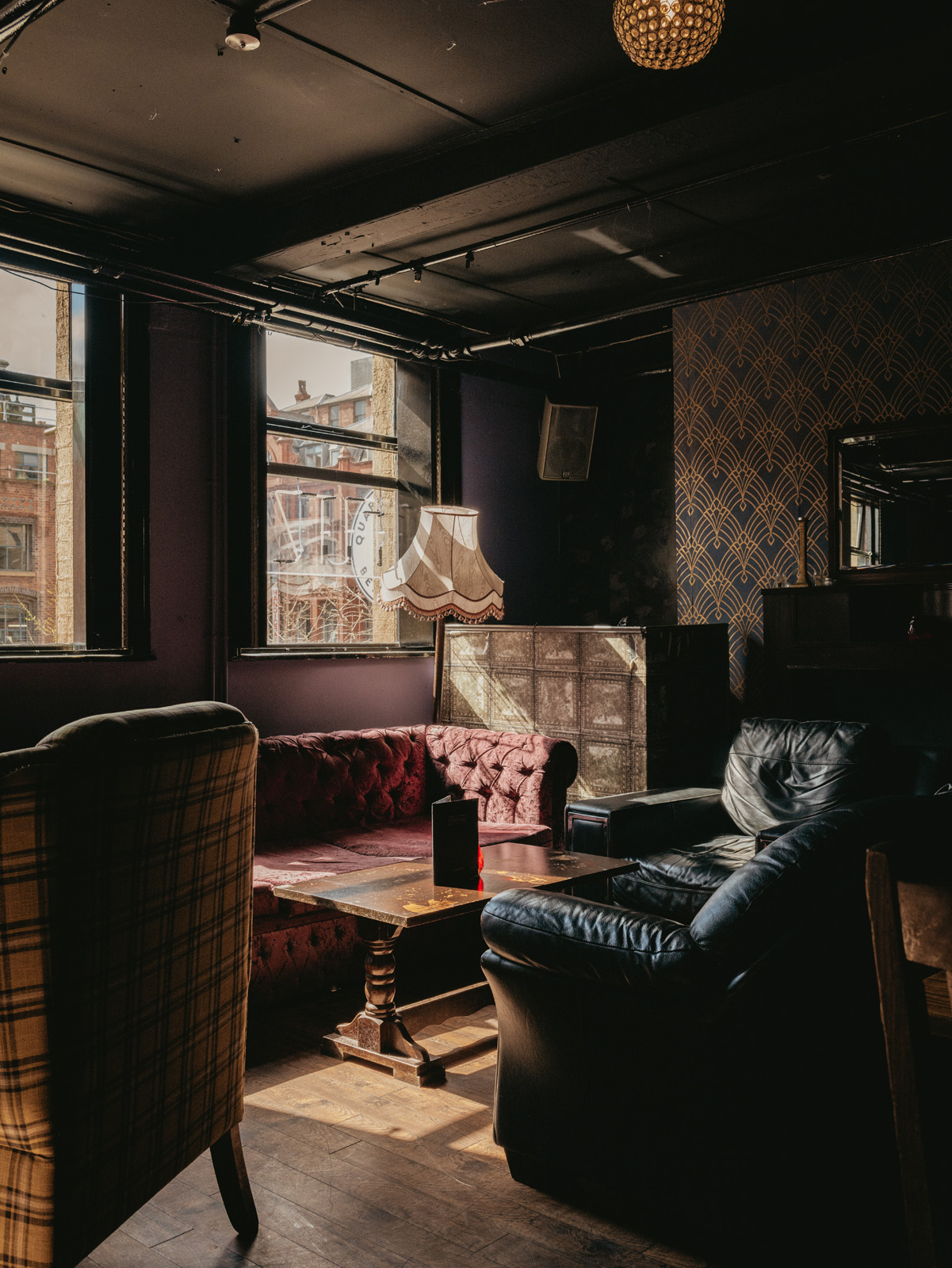 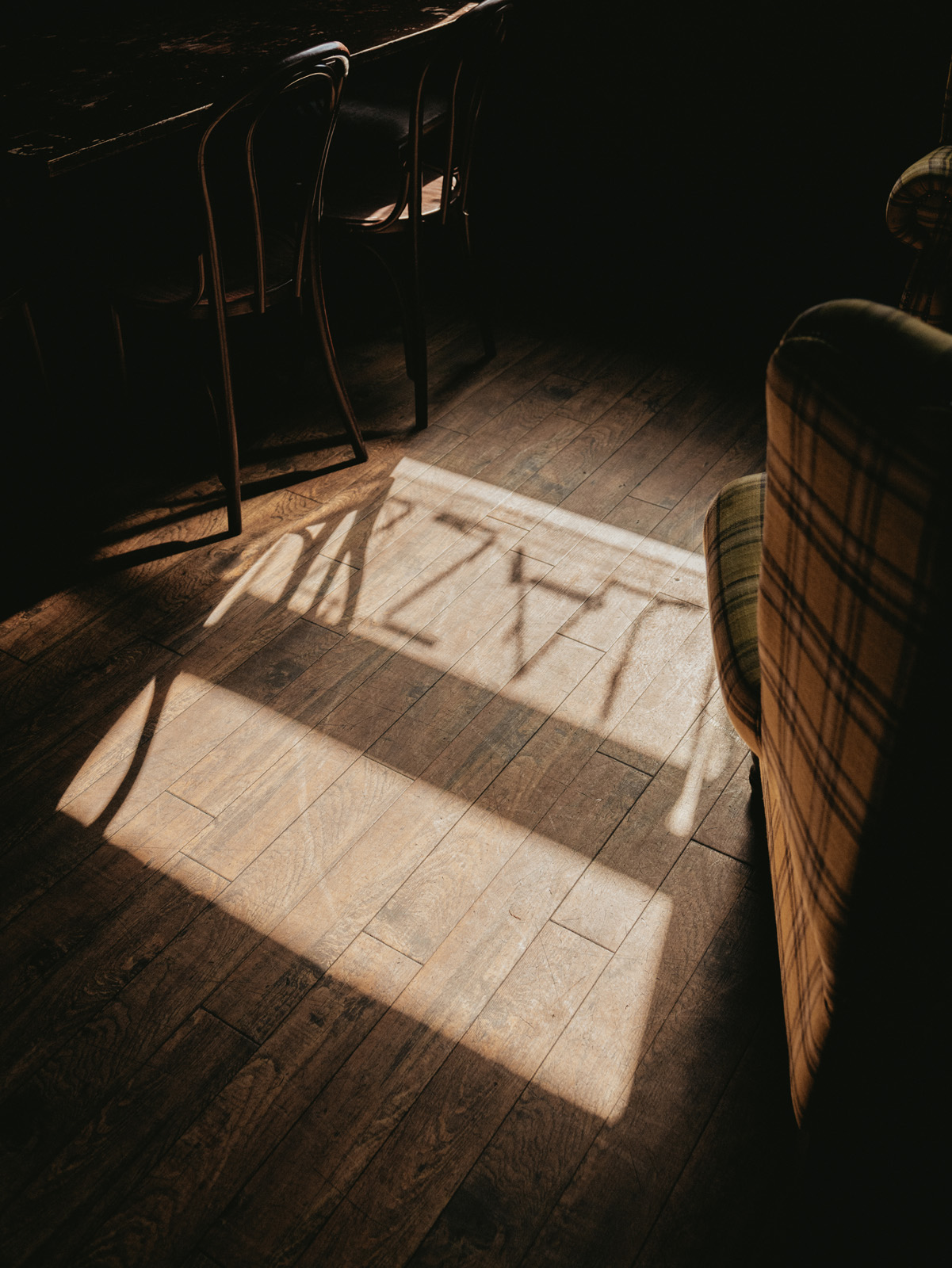 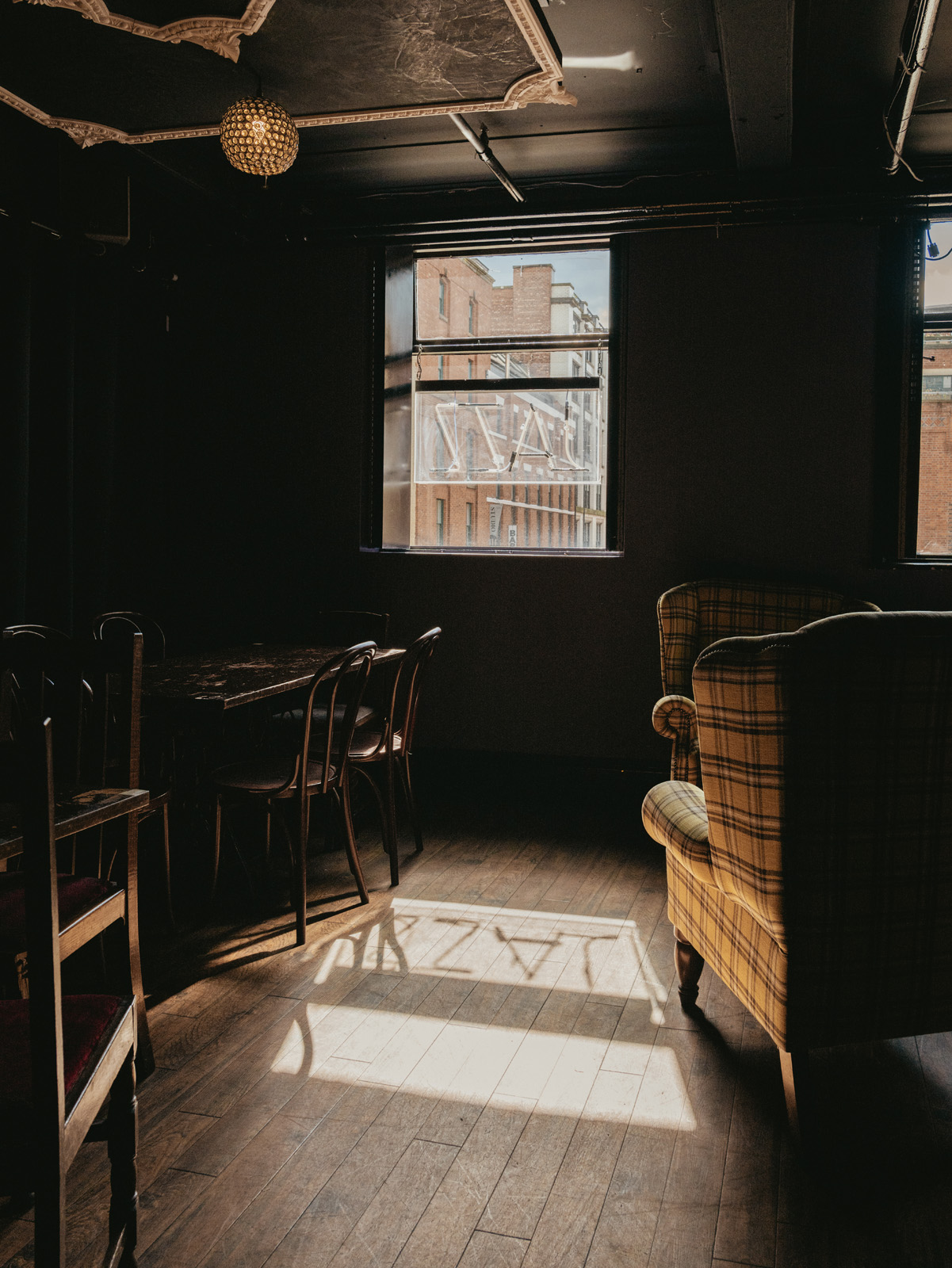 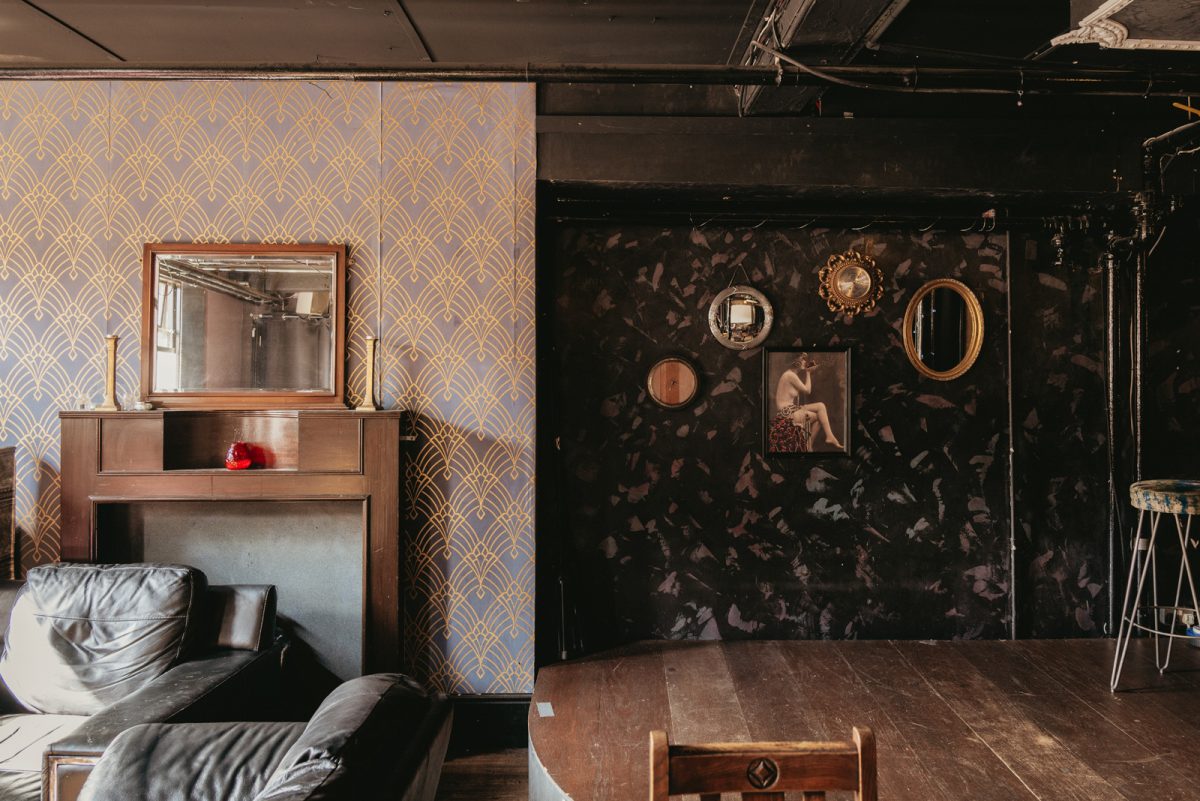 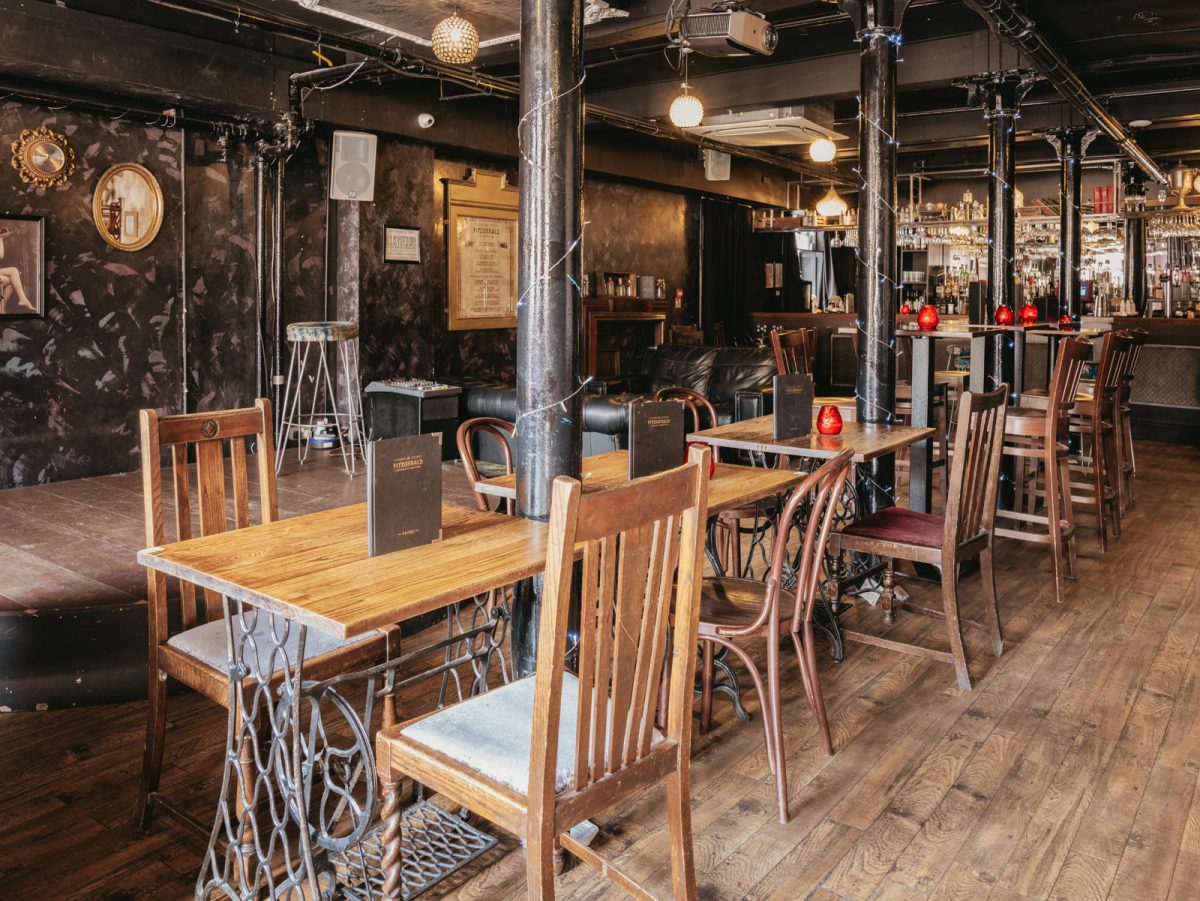 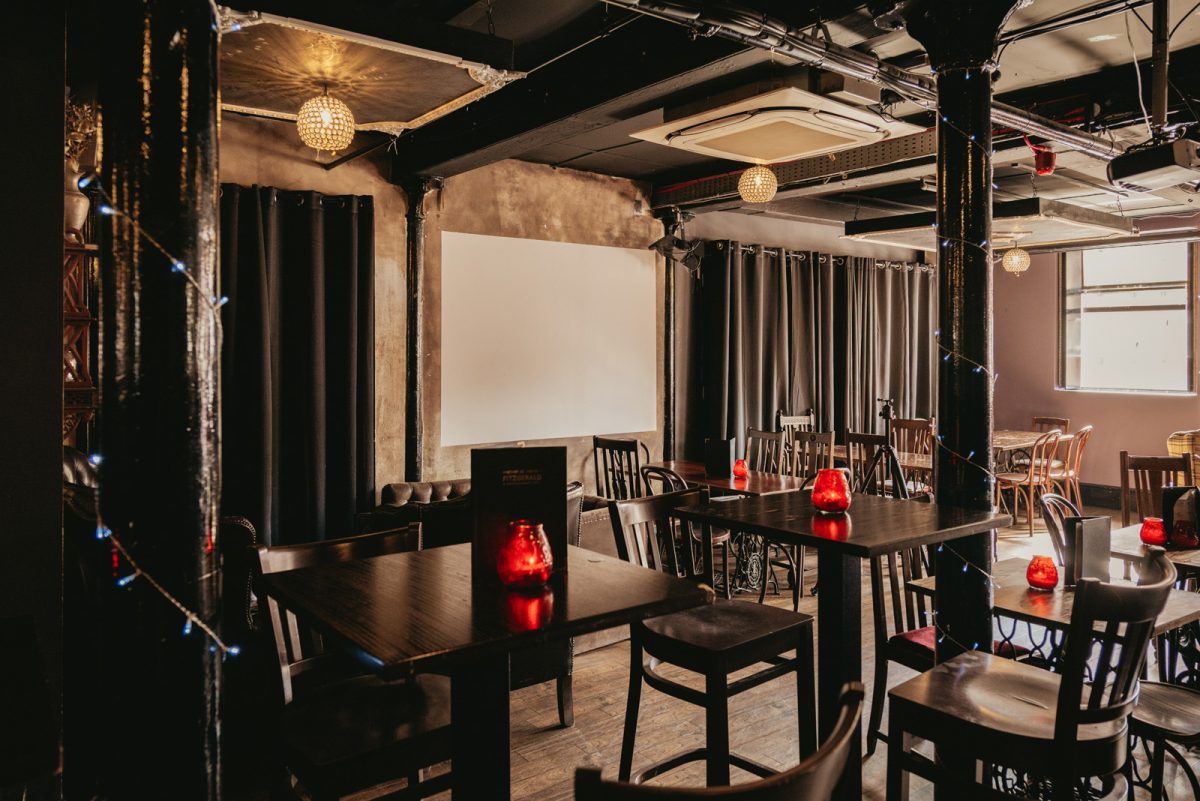 Once inside the intimate, largely candle-lit bar the atmosphere only gets more Great Gatsby. Vintage decor lines the walls, booths offer groups the perfect place to while away an hour or four, while a renowned drinks menu makes the most of antique, century-old glassware. Those looking for recommendations could do far worse than in-house special My Dearest Zelda, a bourbon and triple sec marvel inspired by “the first American Flapper herself”, or Jazz and Consequences, where rum, cinnamon, hazelnut and lime combine to create a flavour as bold as the Jazz Age itself. Poison aside, suitably sultry singers, musicians, and DJs take to the stage several nights each week, offering a soundtrack spanning classic blues and soul to contemporary beats and other pieces, making this a one-stop shop for sophisticated entertainment well into the early hours.