Graffiti-walled watering hole with more than a slight hint of surrealism in both decor and drinks.

Manchester has never had more options for dining, drinking, dancing, or debauchery than it does today. But even in such a competitive landscape, On The Hush breaks from the bar norm with a menu that can only be described as colourful. Situated on Church Street, home to one of the city’s smallest but most historic markets, you’re a stone’s throw or so from some of the busiest thoroughfares in town. Fittingly, then, the surrounding urban environment has clearly influenced the look and feel of this particular establishment, with the bright, floral graffiti-covered walls about as eye-catching as they come, although there’s more to this story than that. 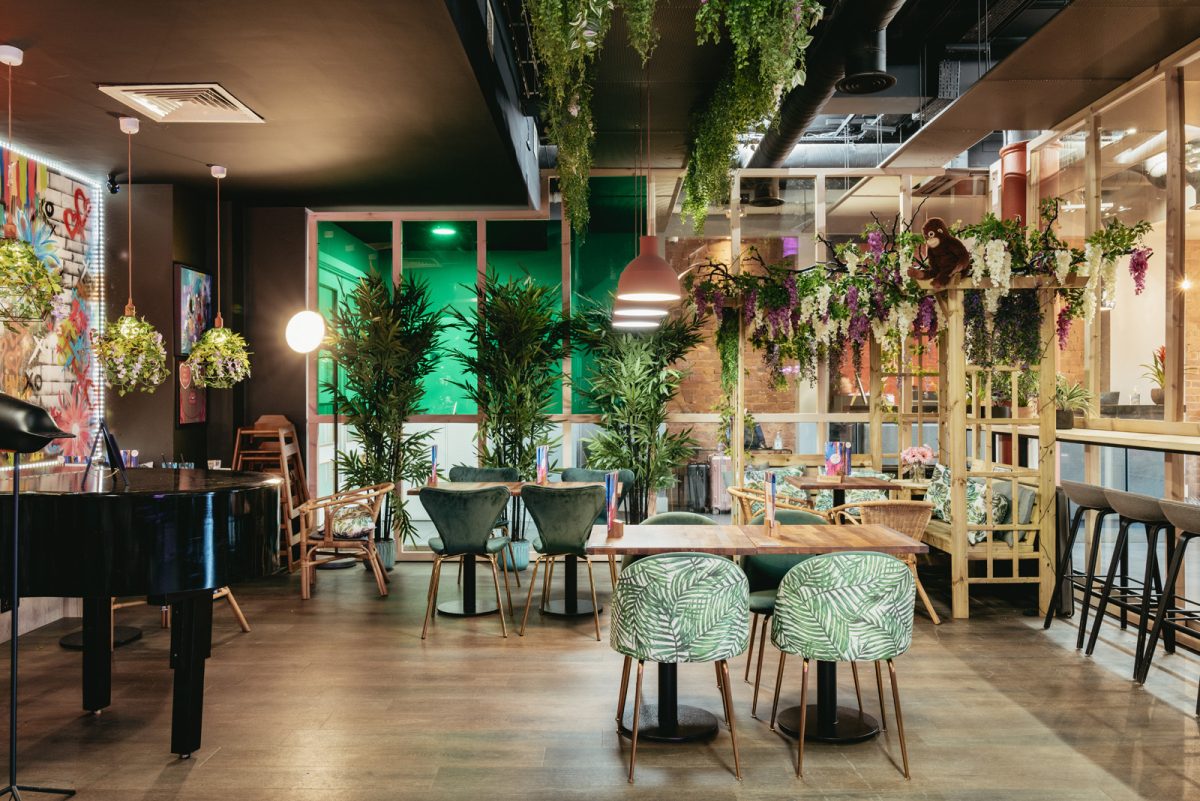 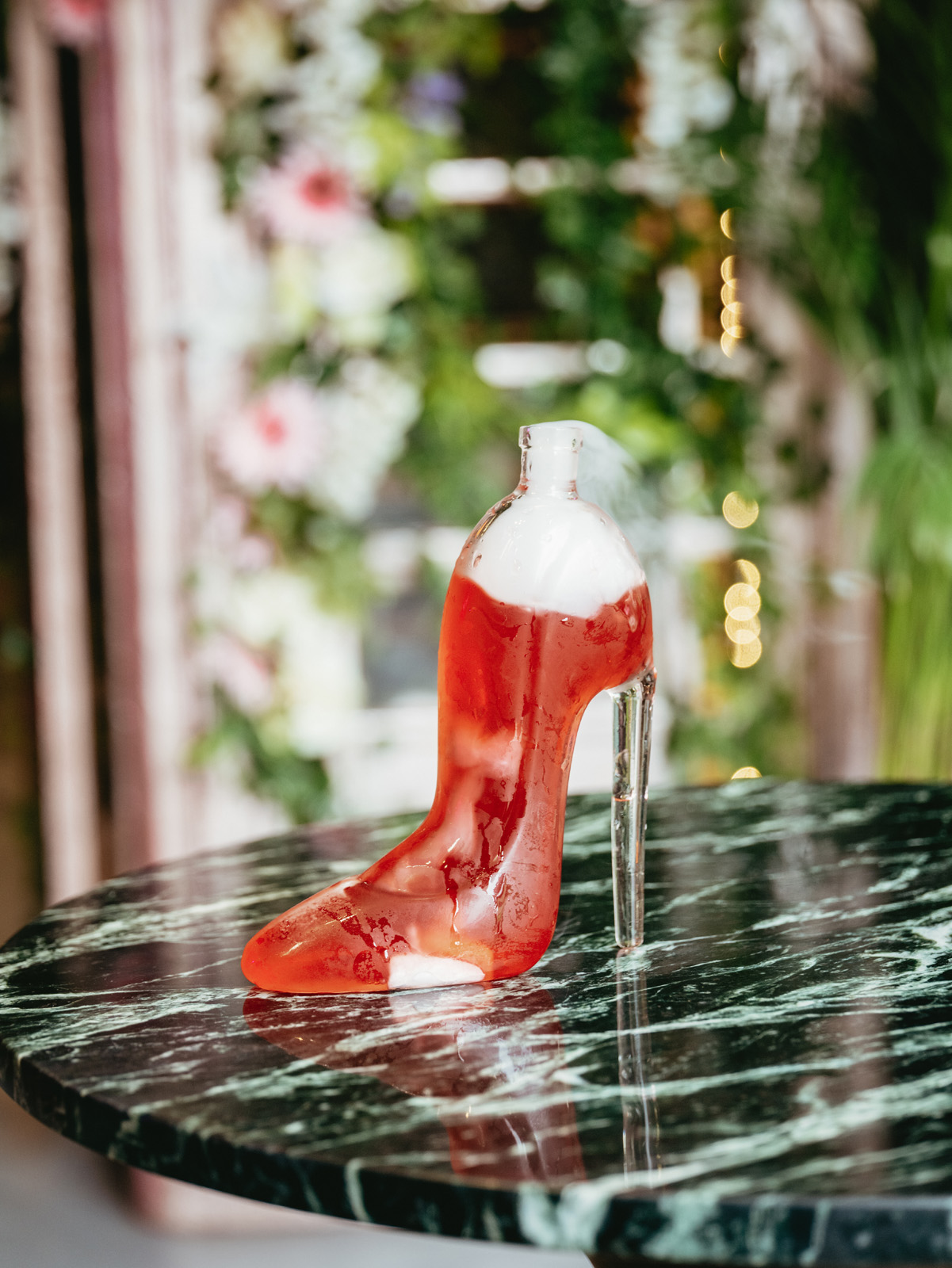 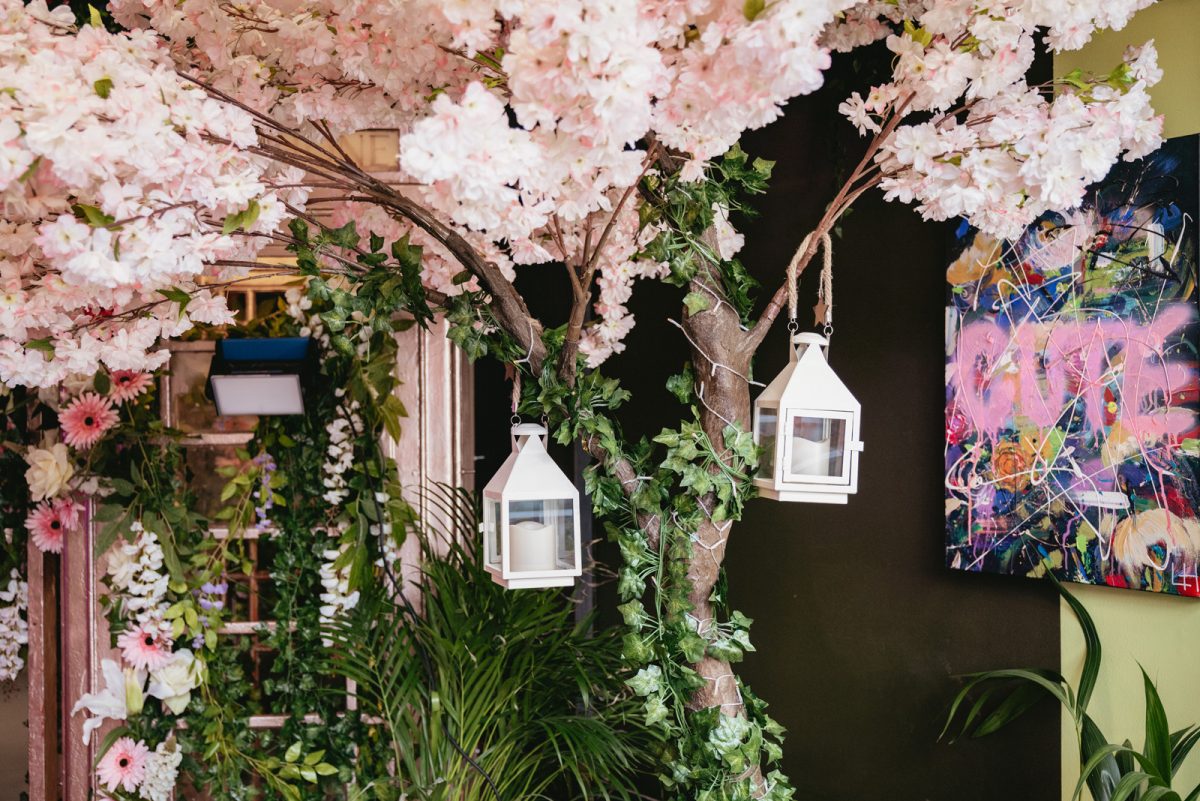 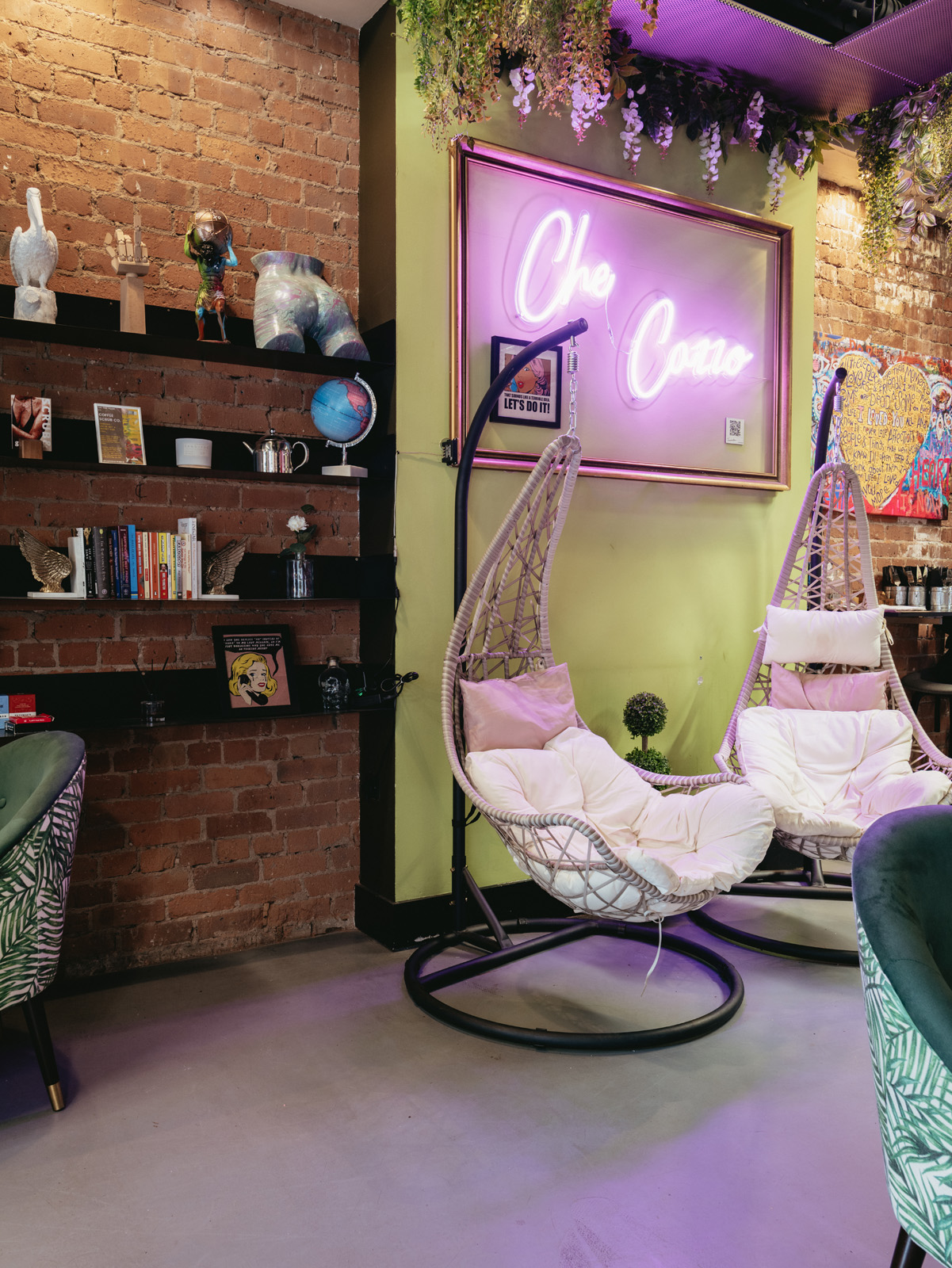 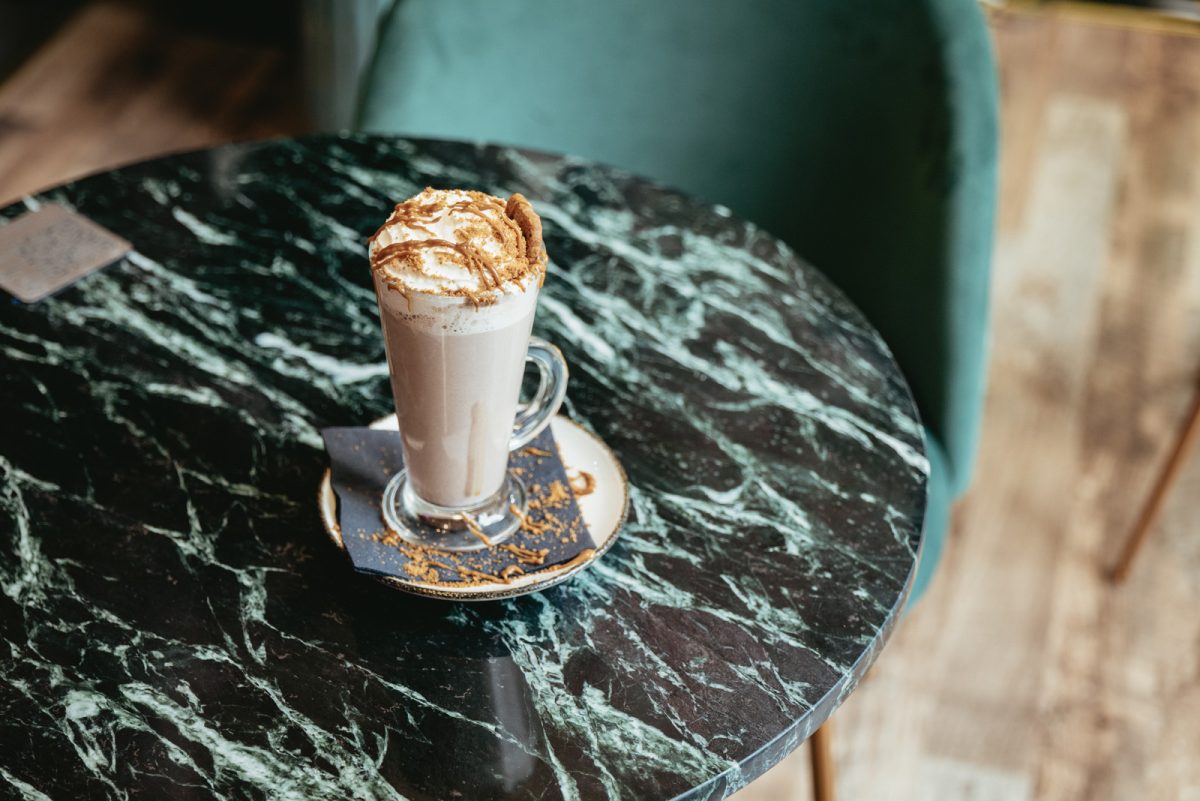 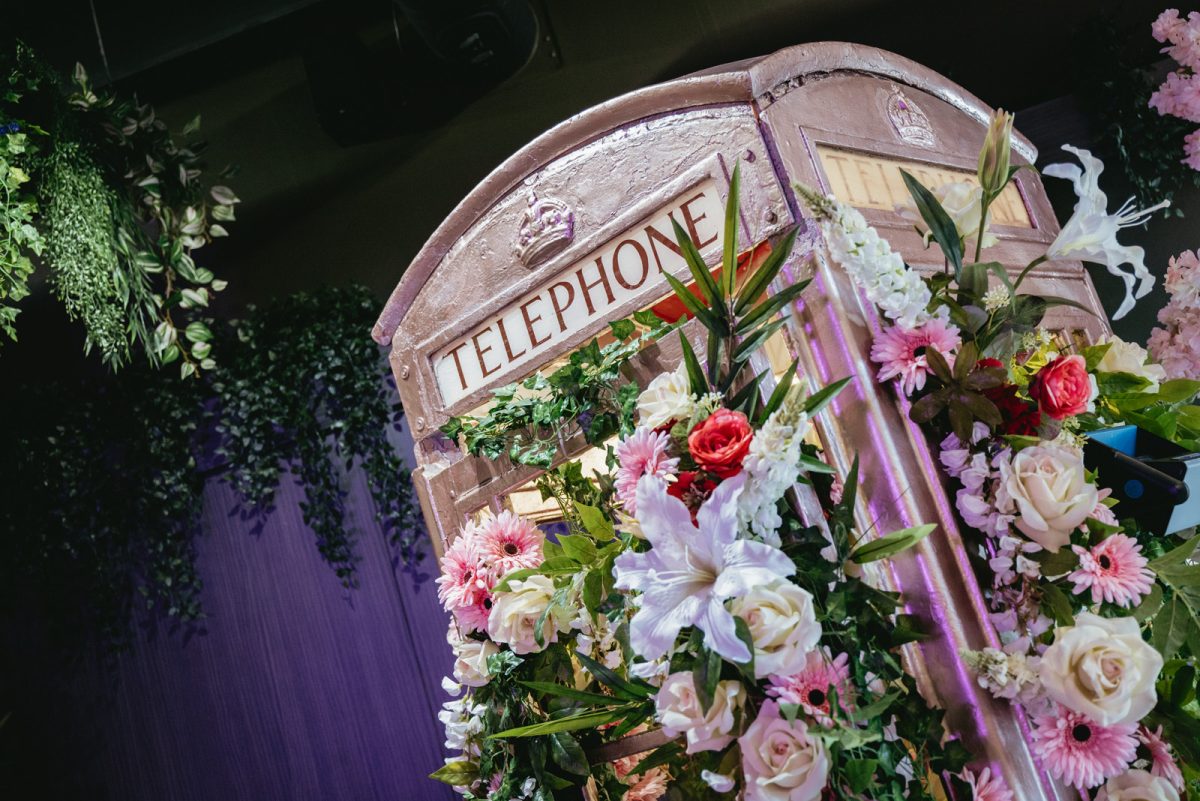 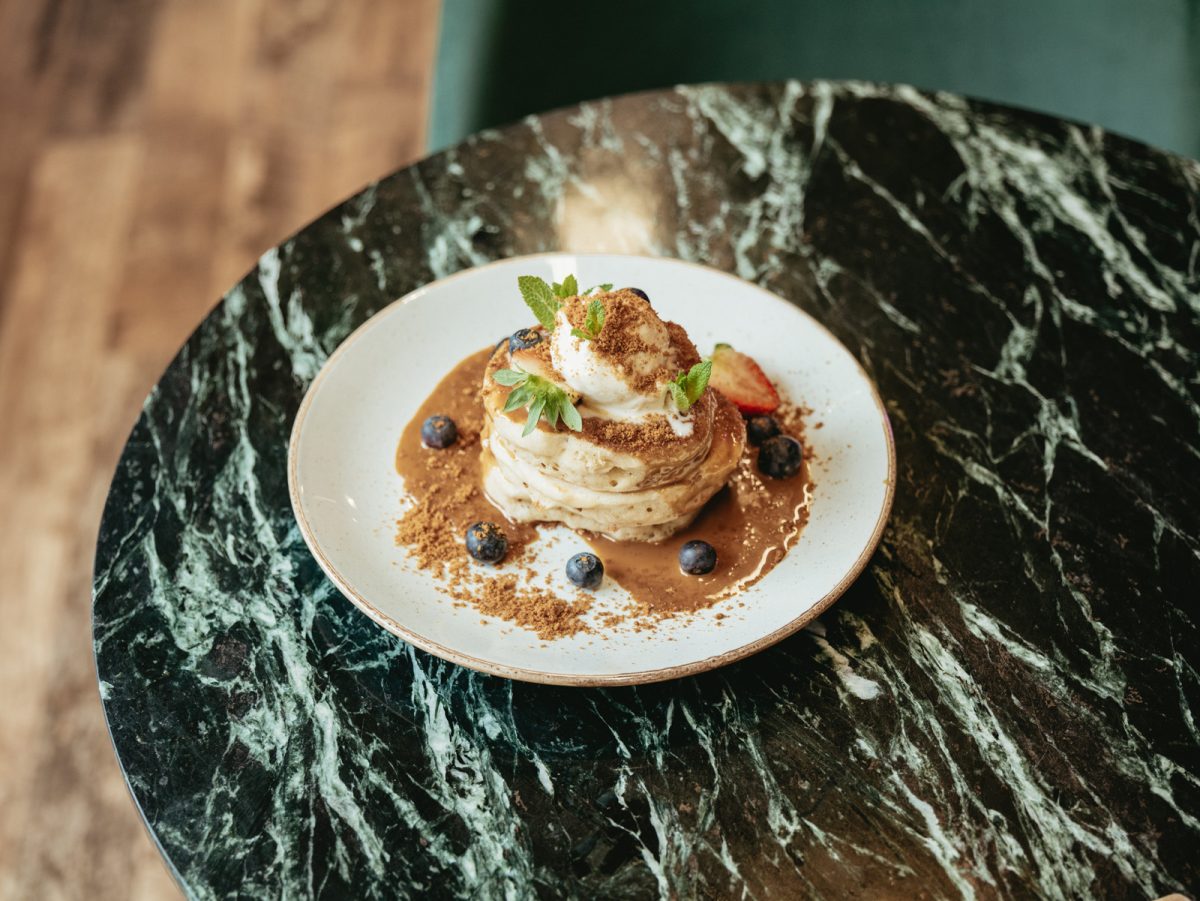 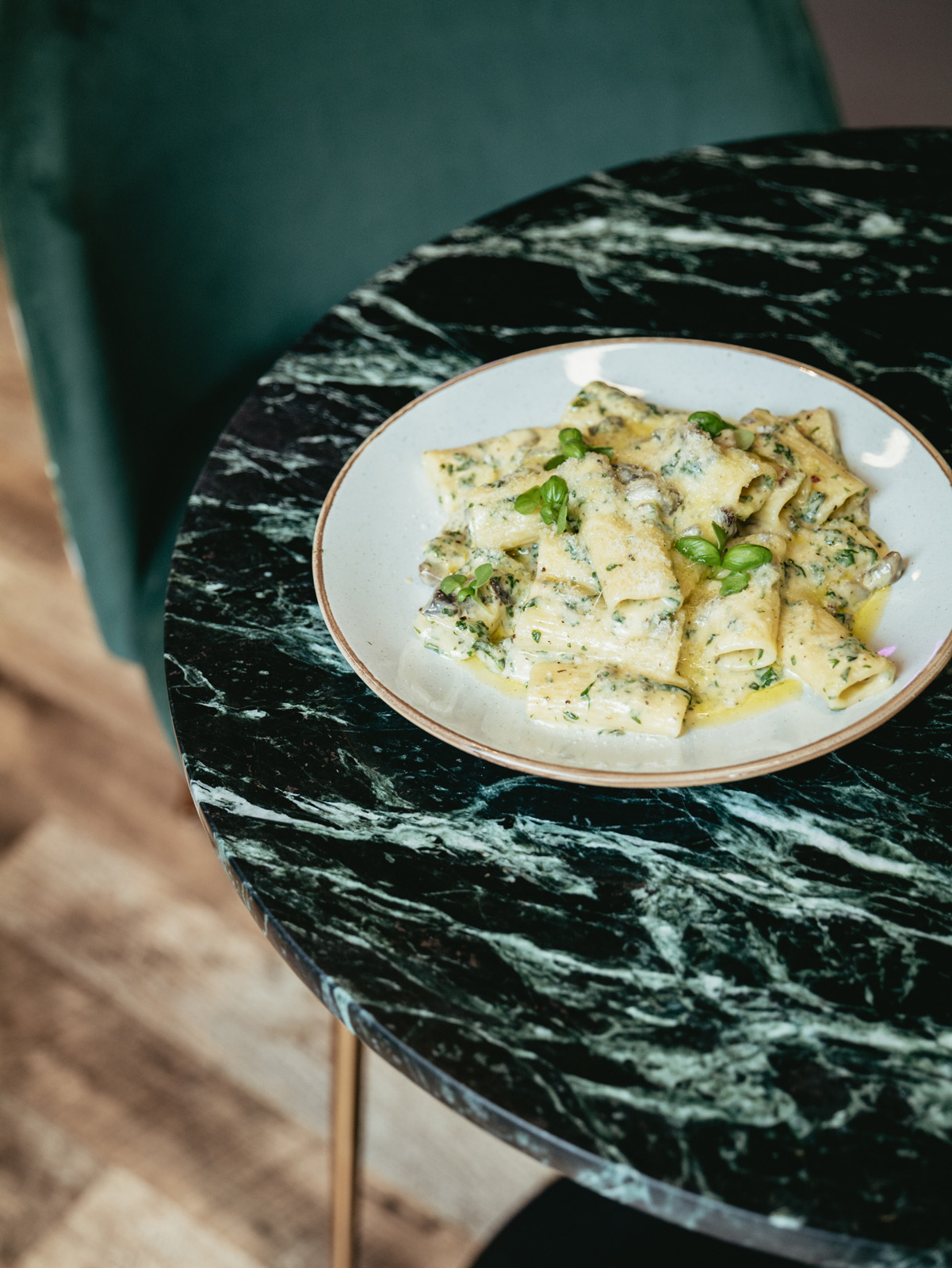 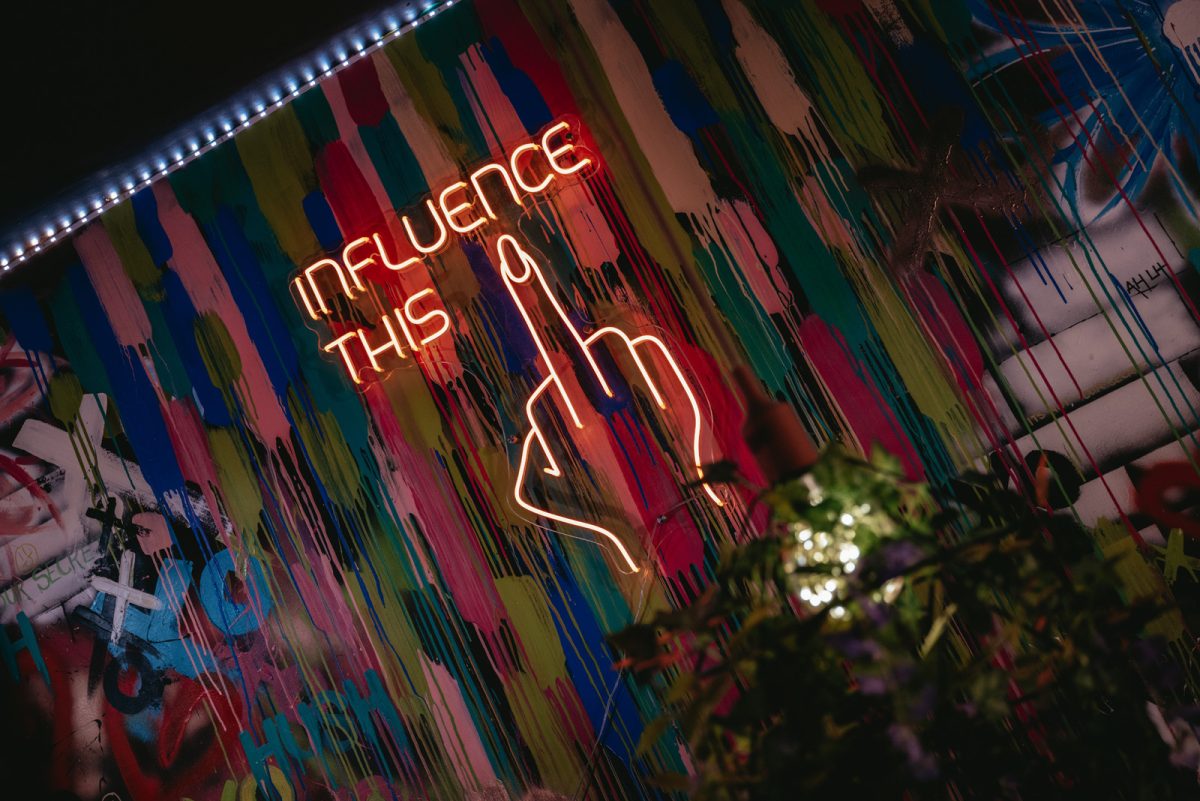 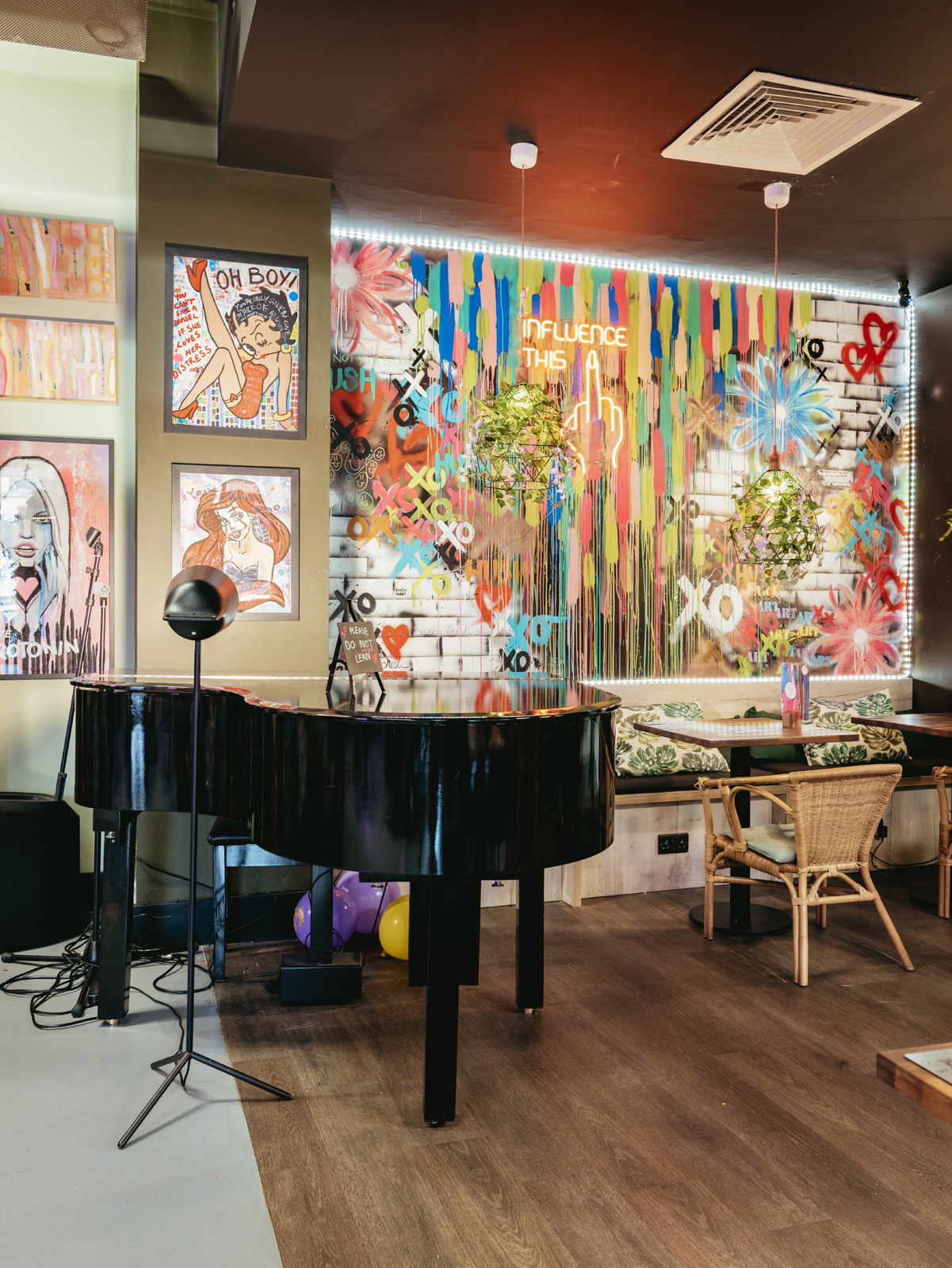 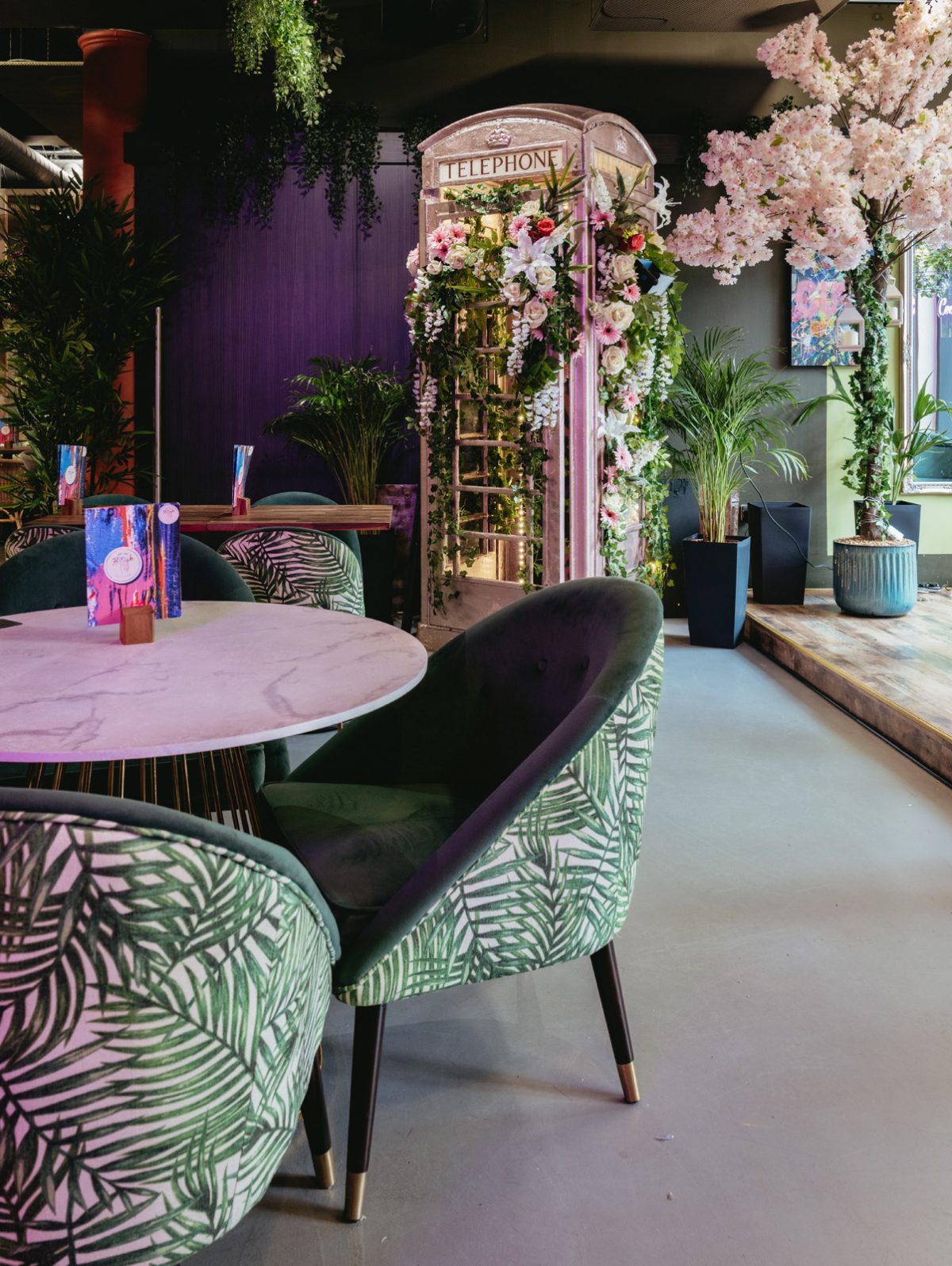 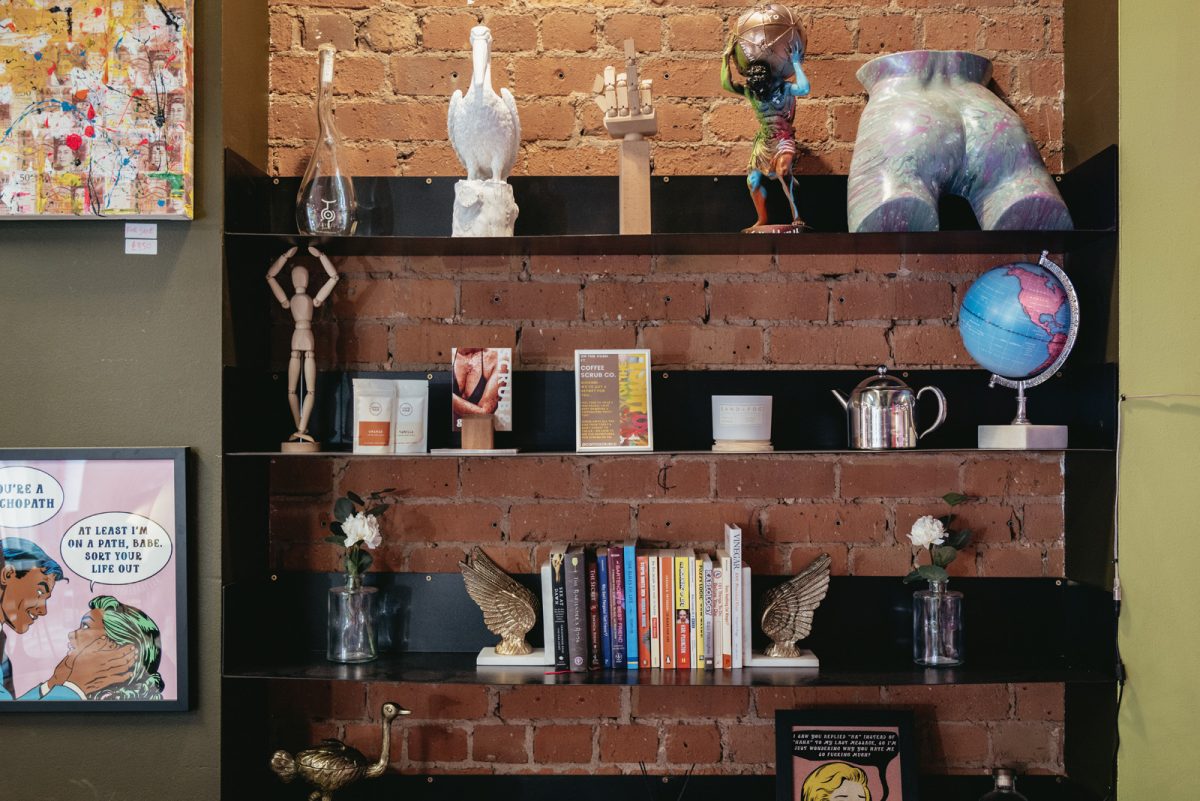 An air of surrealism emanates inside. Bright cherry blossom trees spring from the ground, candles hanging from the branches. A grand piano sits waiting for visiting talent to strike up a chord or two, a corner of sophistication contrasting the raw feeling found in other parts of the space. All of which pales in comparison to what’s being served, though, where fantasy and innovation define the experience. We’re talking Cinderella cocktails served in glass slippers and candy-floss topped liquid creations, to reference just two. Then there’s what’s happening in the back, with food options ranging from classic breakfasts to rosemary baked camembert with red onion chutney. Sweet tooths are also more than welcome, whether that’s for the vegan Biscoff Pancakes or Hush Brownies.