Traditional Italian street food inspired by Naples, made for Manchester.

Let’s face facts — pizza culture in the UK has come a long way in the last couple of decades, and few places make this more apparent than Manchester. More so, this particular spot, which specialises in traditional Neapolitan pizza and street food so authentic you could be forgiven for thinking menu options just disembarked the most recent flight from Naples before jumping in a taxi straight to High Street. The famous San Marzano tomatoes used in many of the dishes certainly did, anyway. Established by four friends, hence the name (which literally translates as “the four of us”), in many ways Noi Quattro’s biggest selling point is the warm, immediately inviting atmosphere and the team’s tangible sense of passion when it comes to what they do. 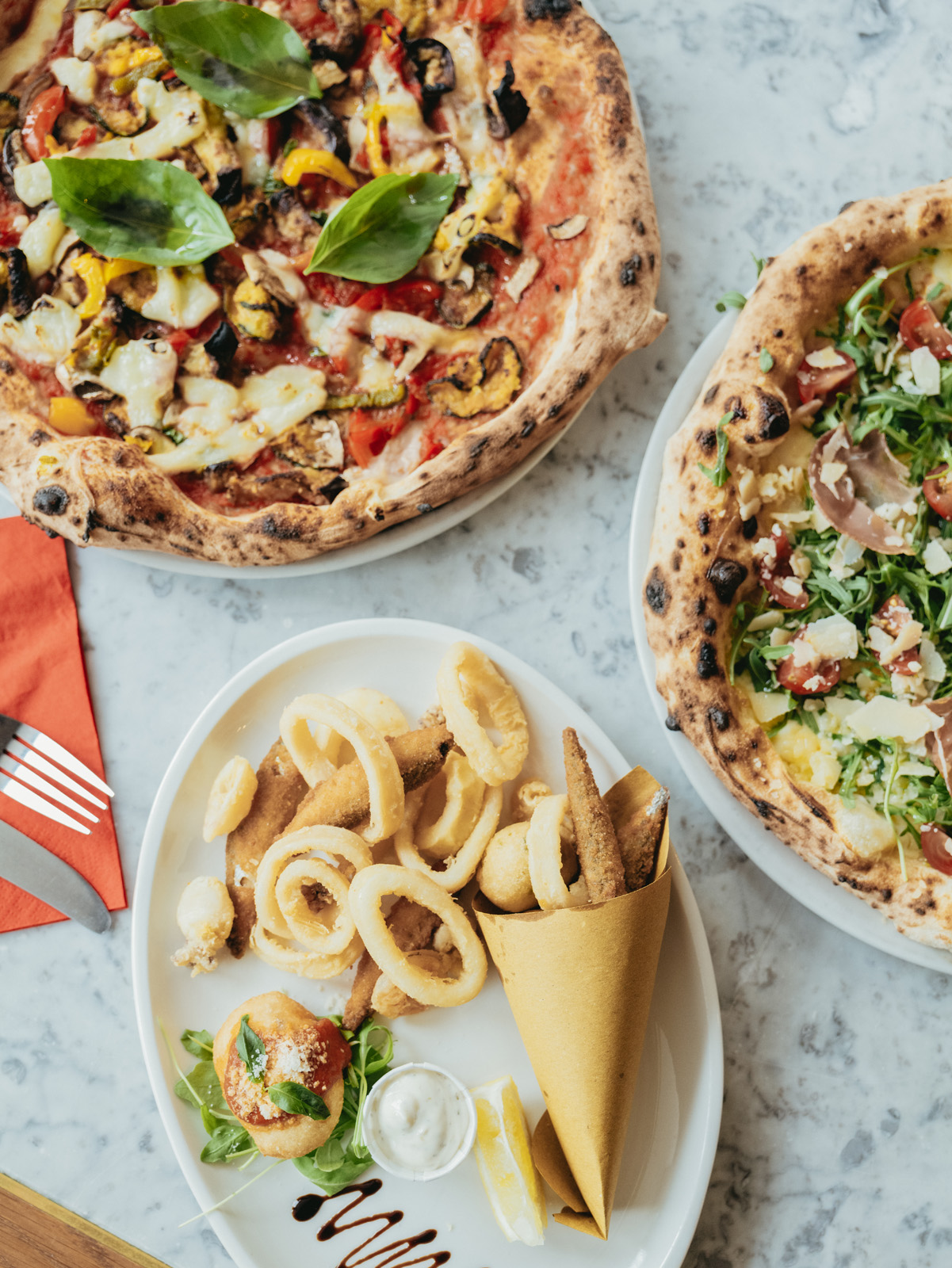 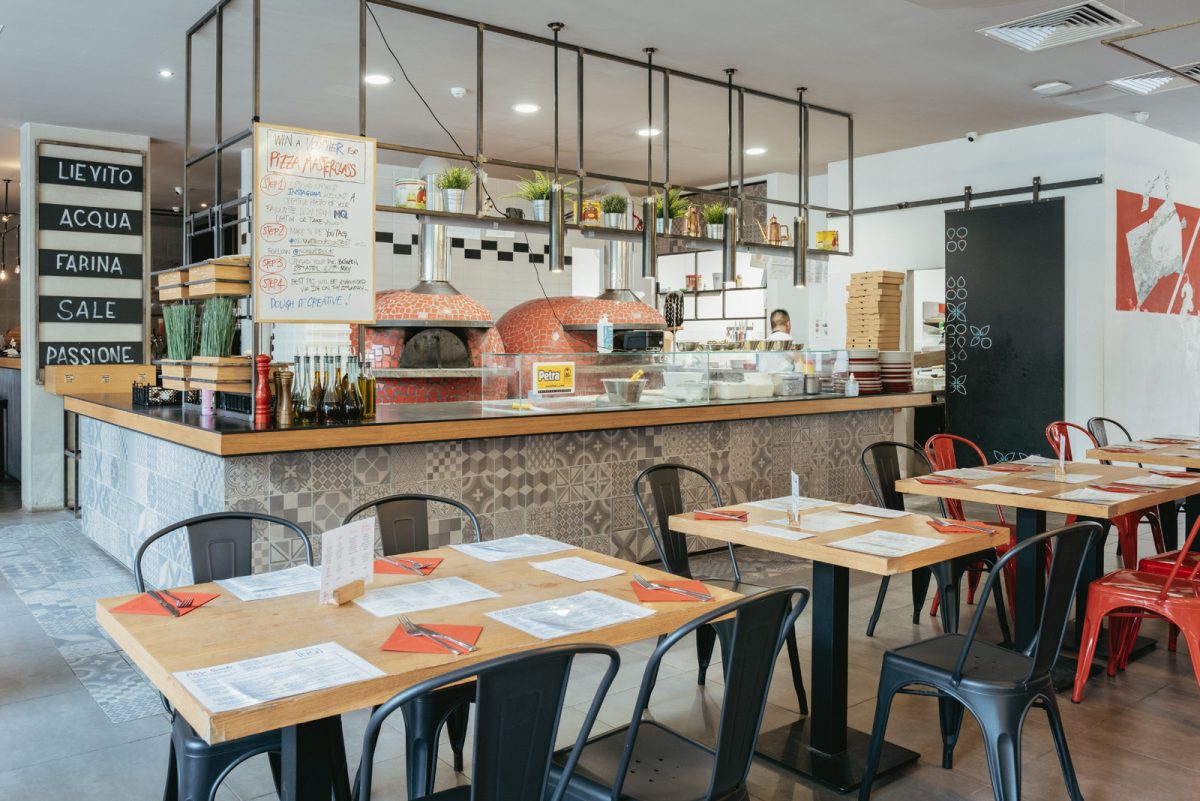 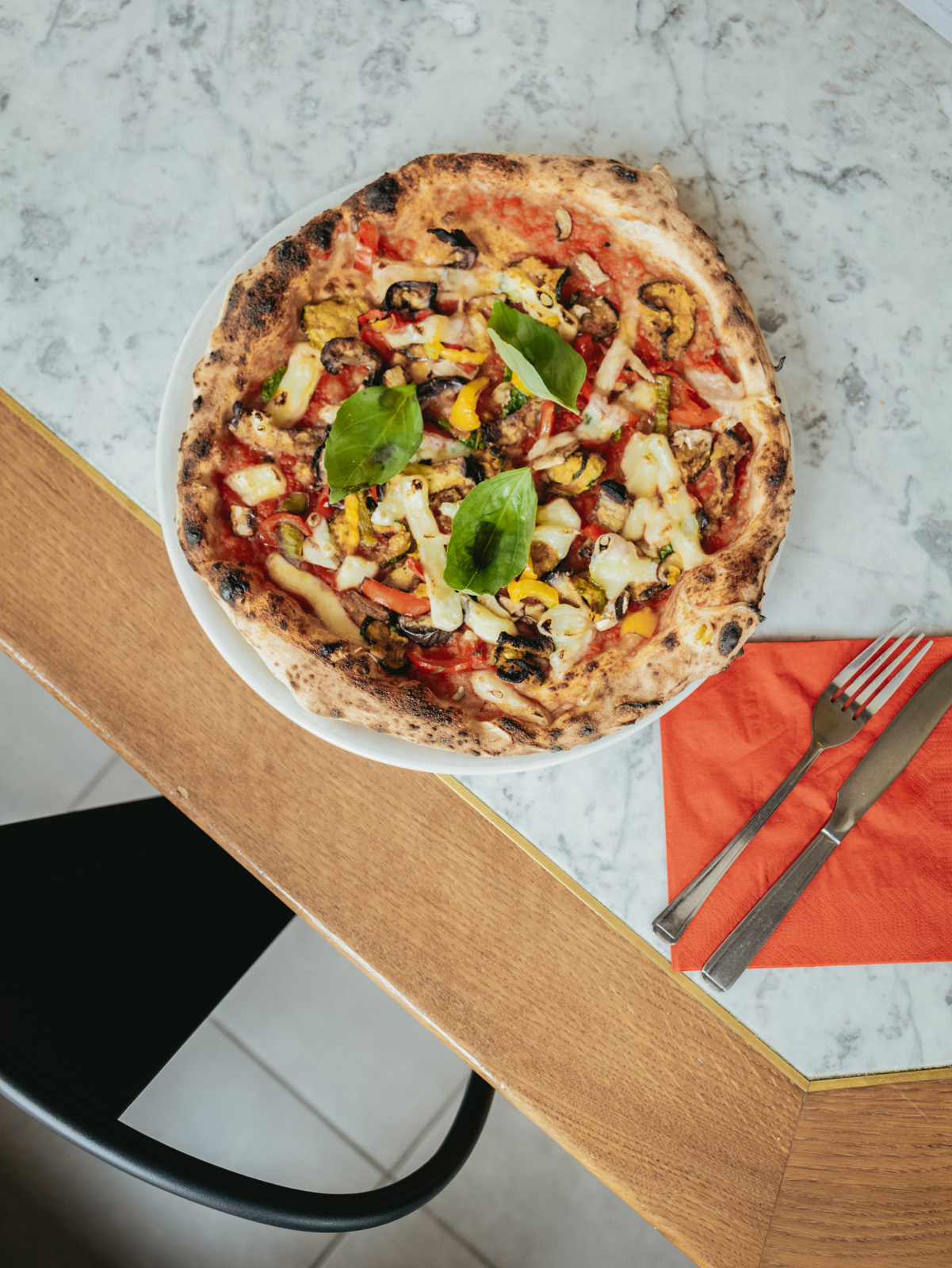 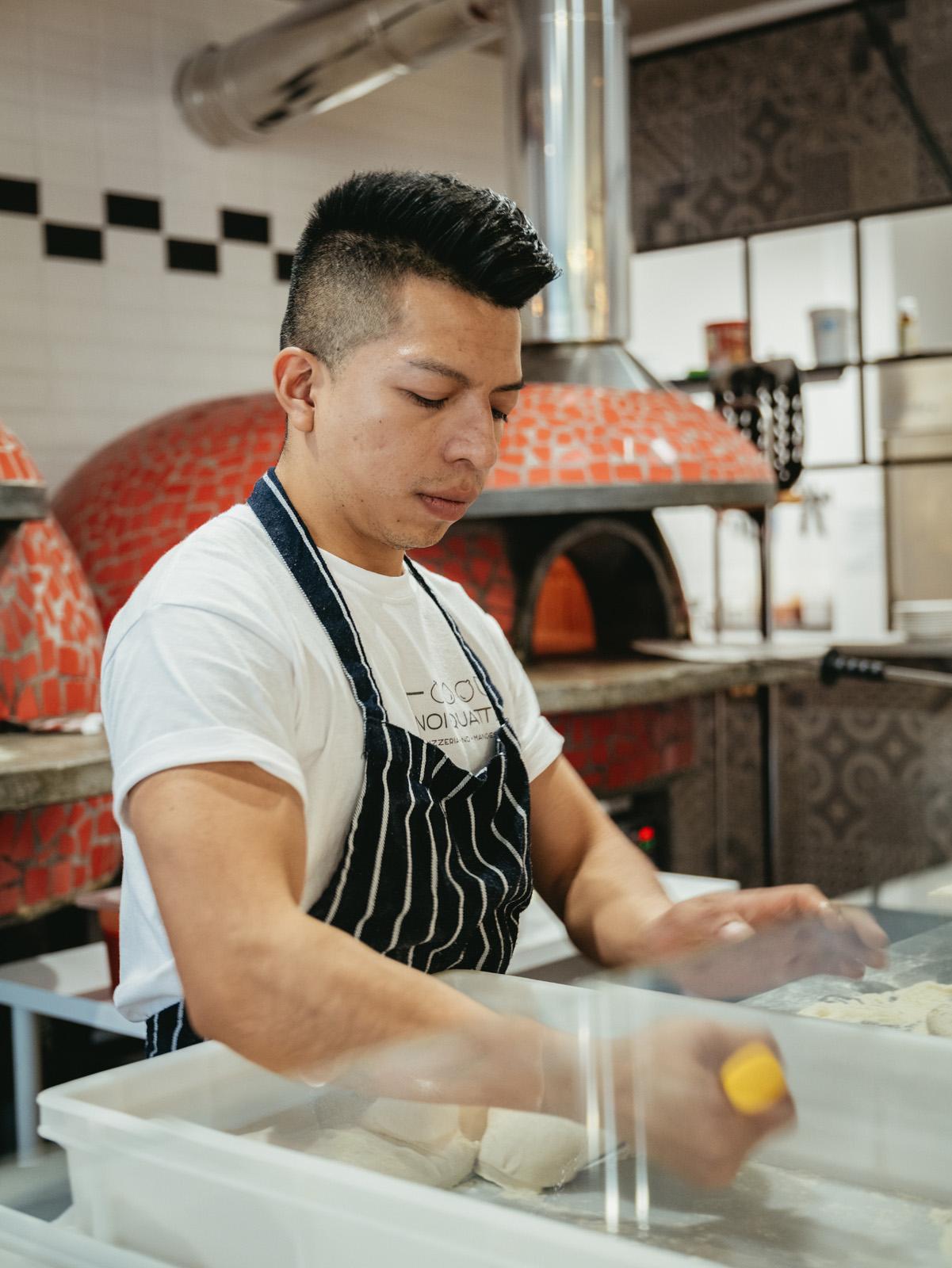 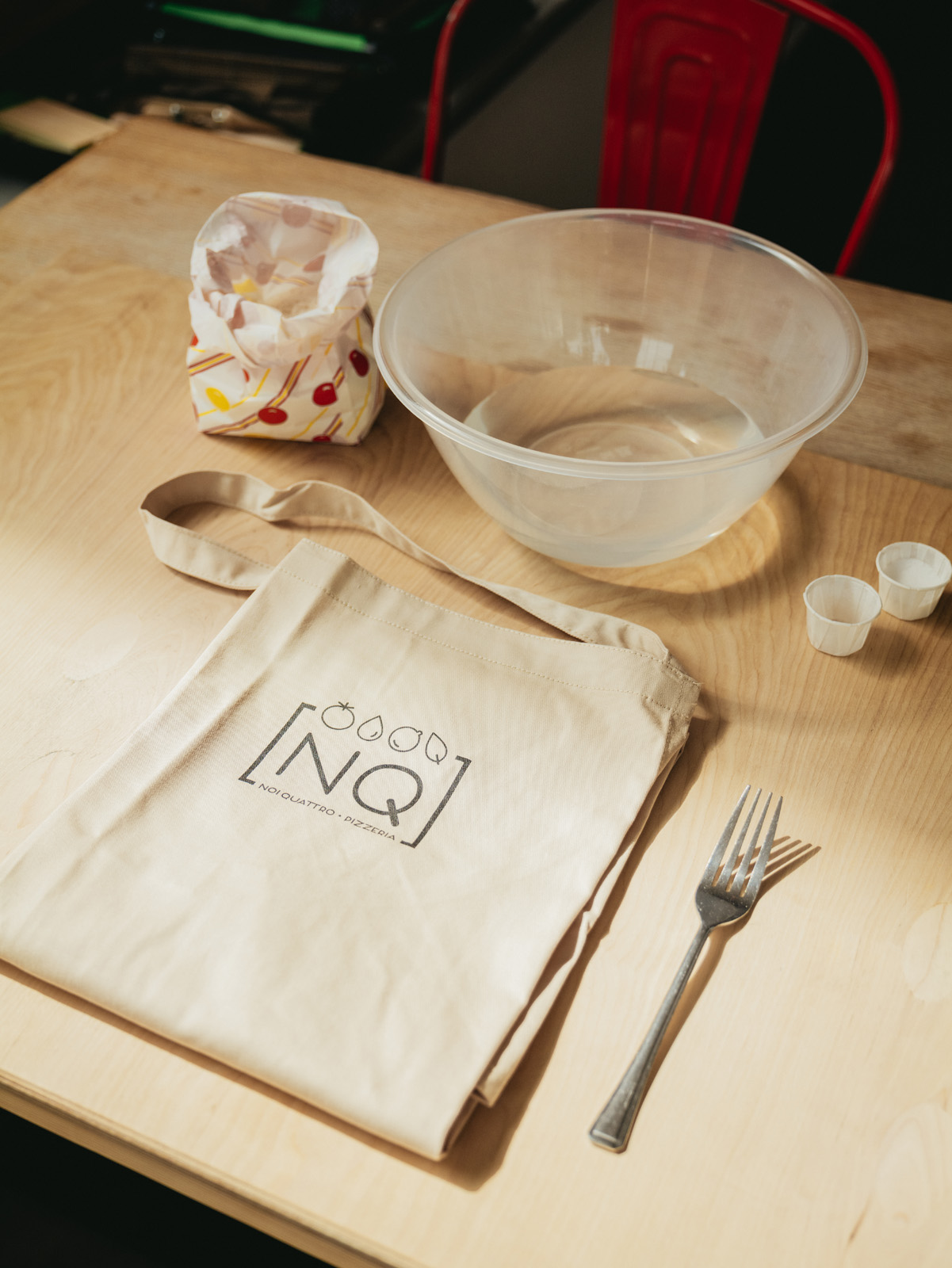 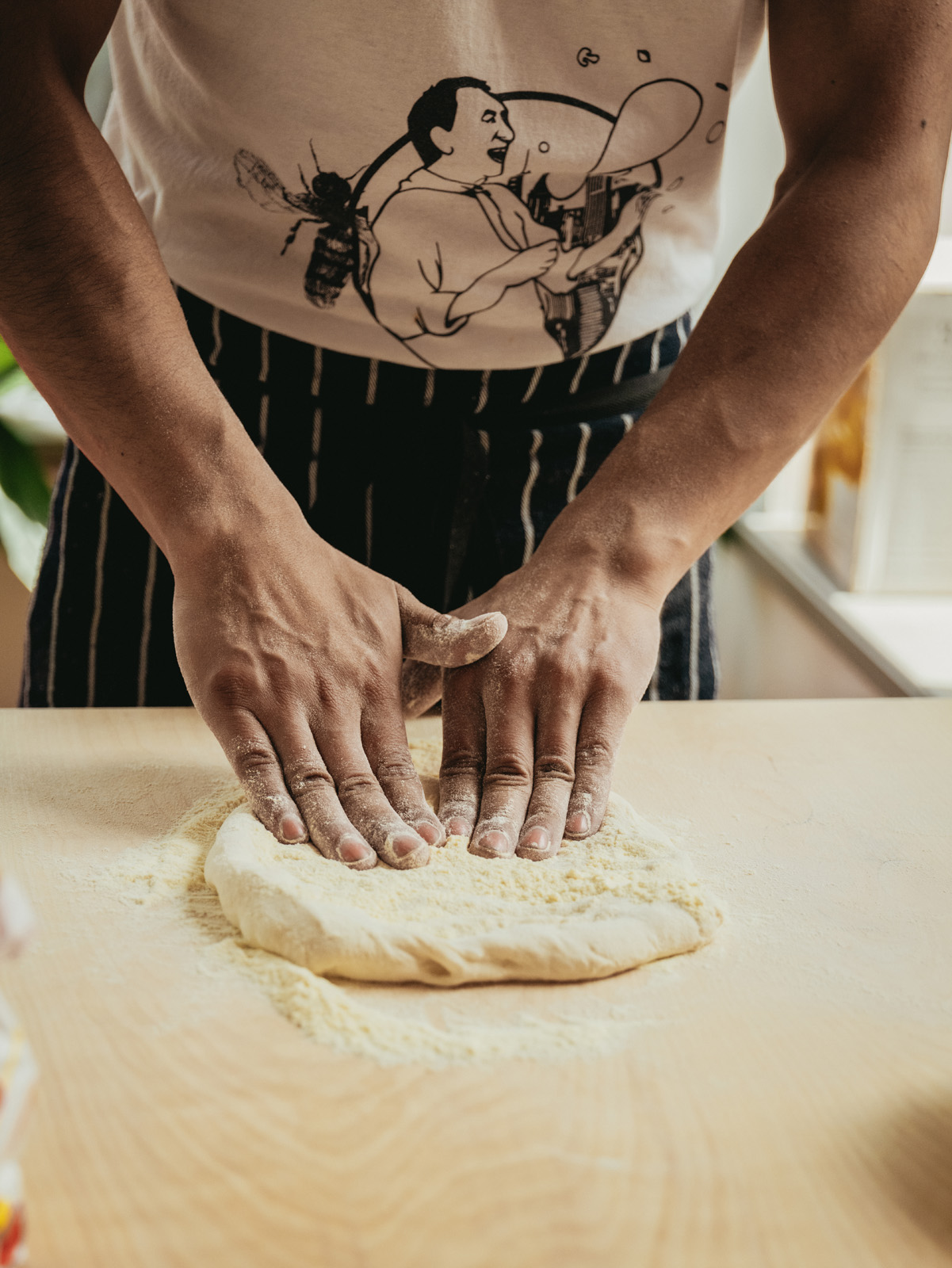 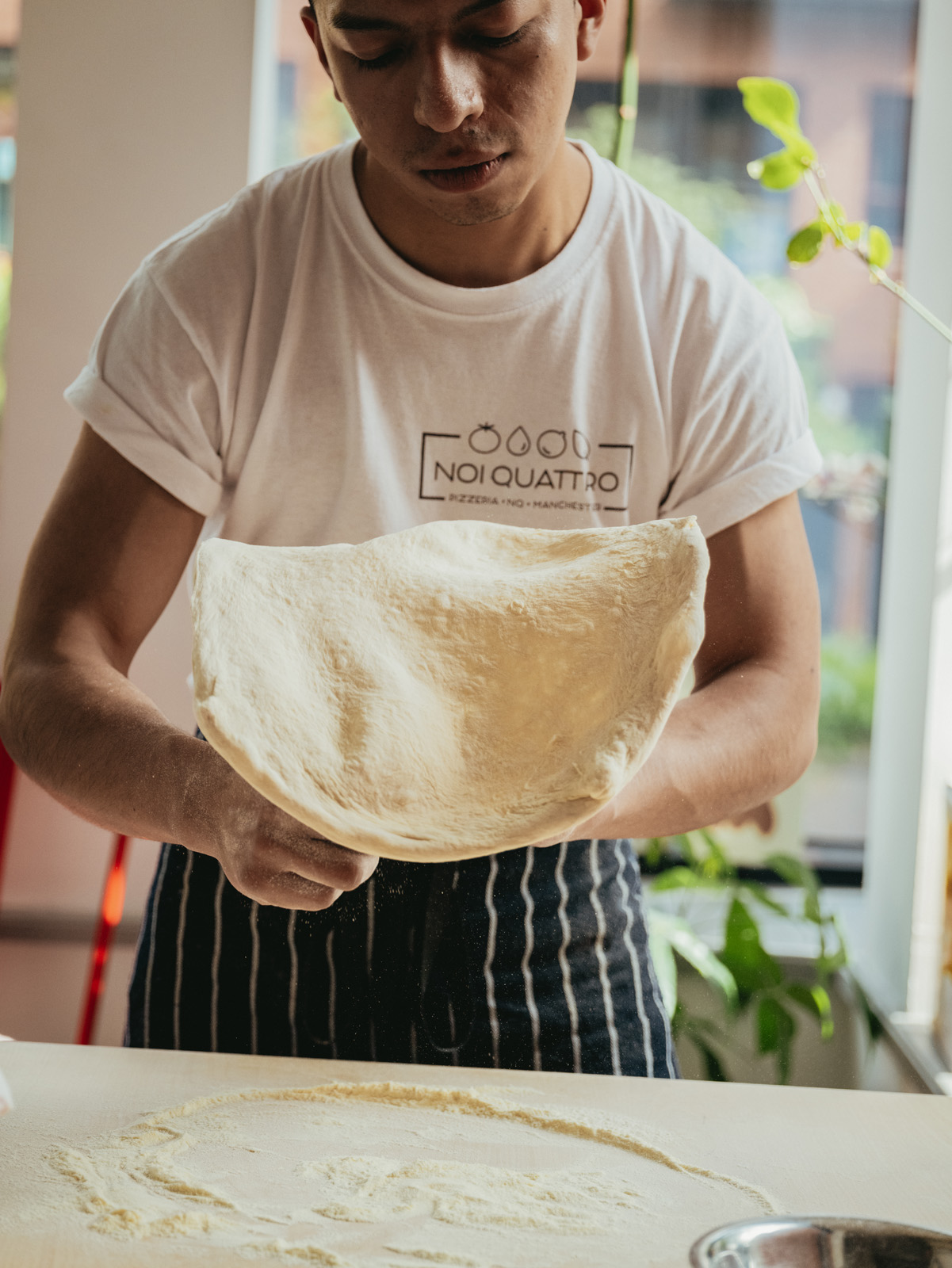 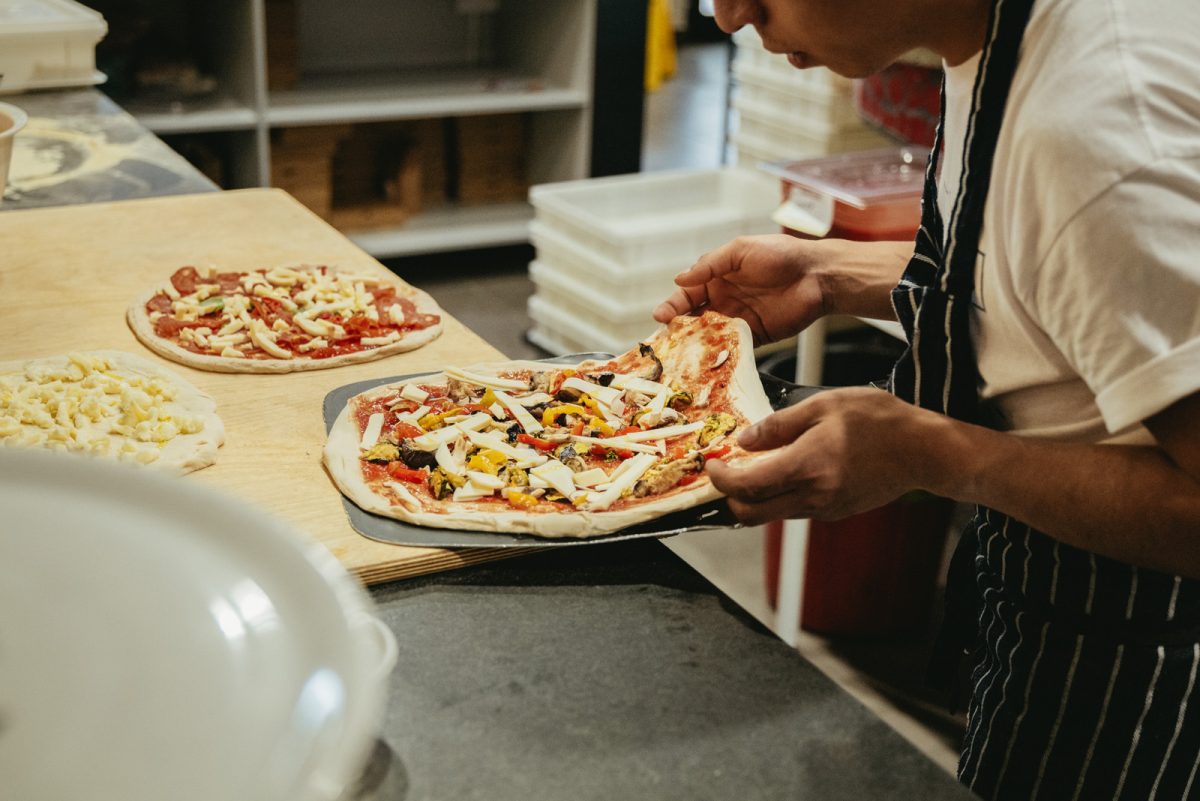 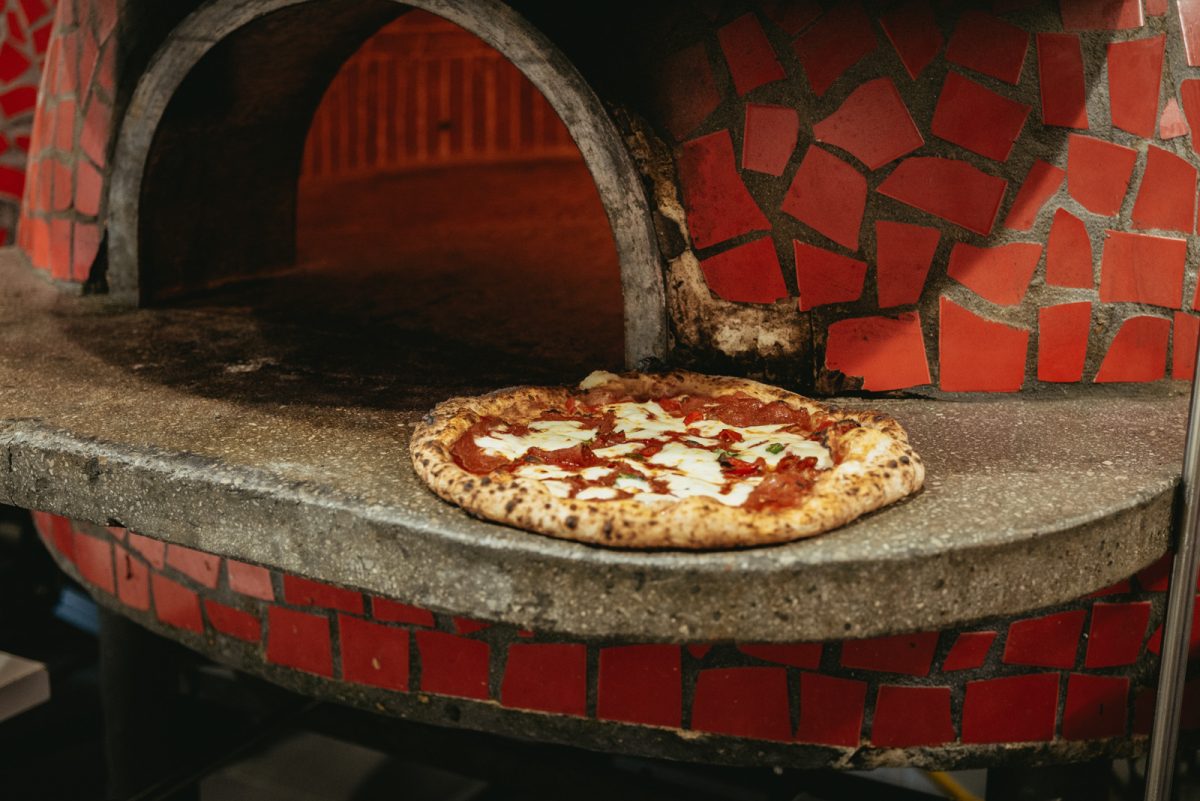 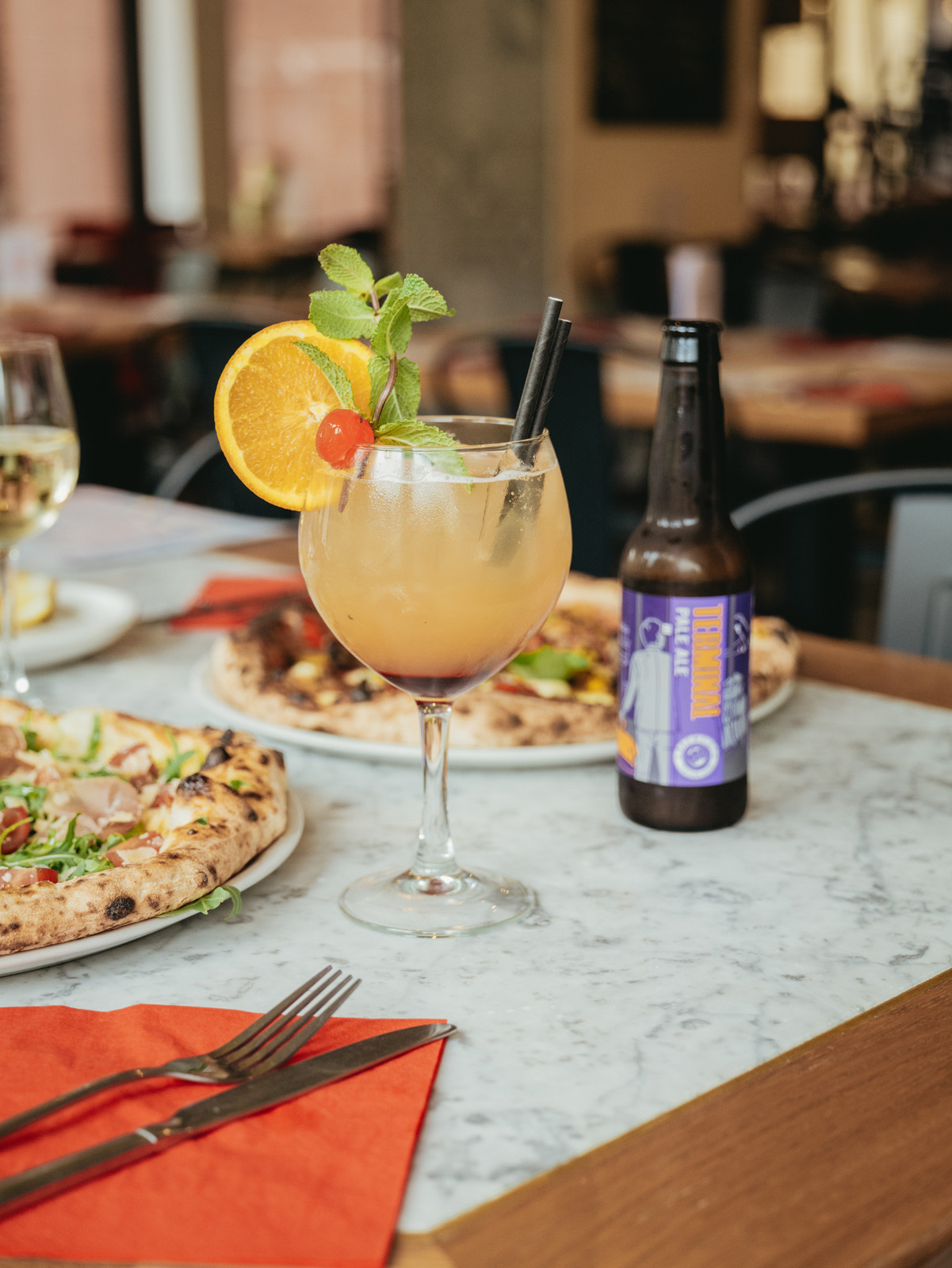 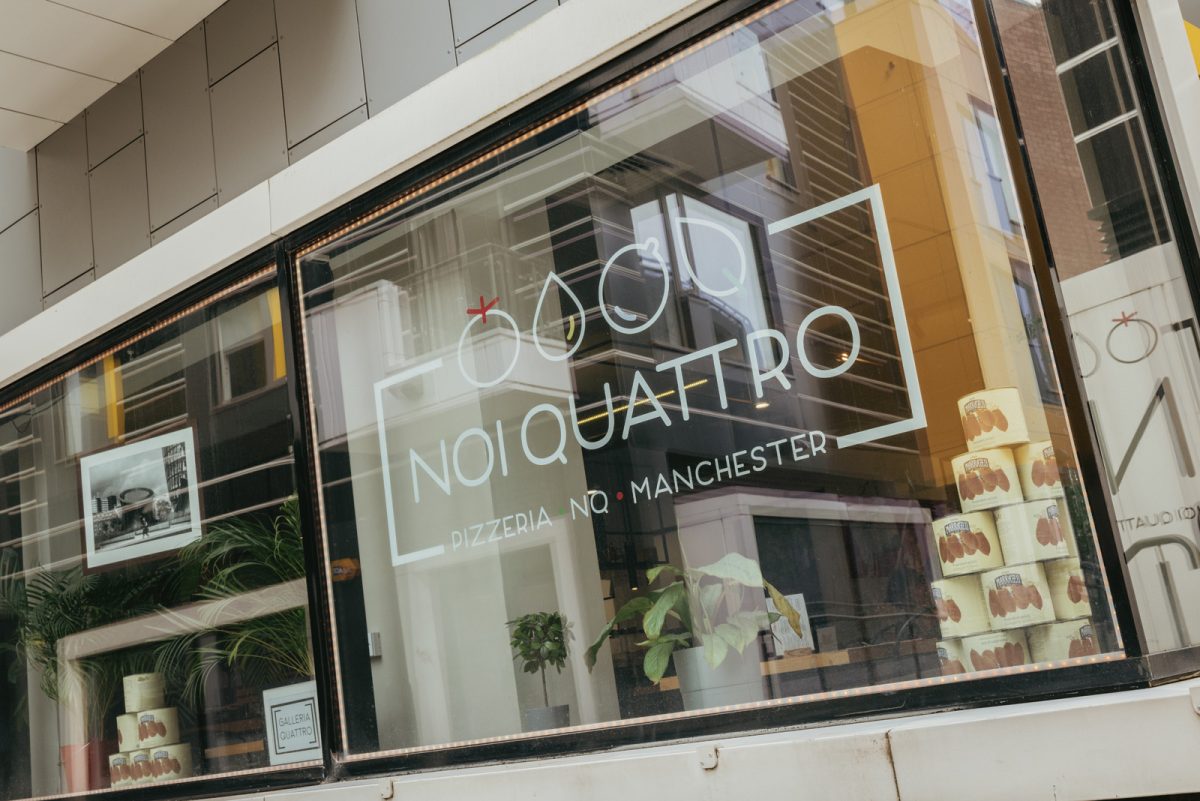 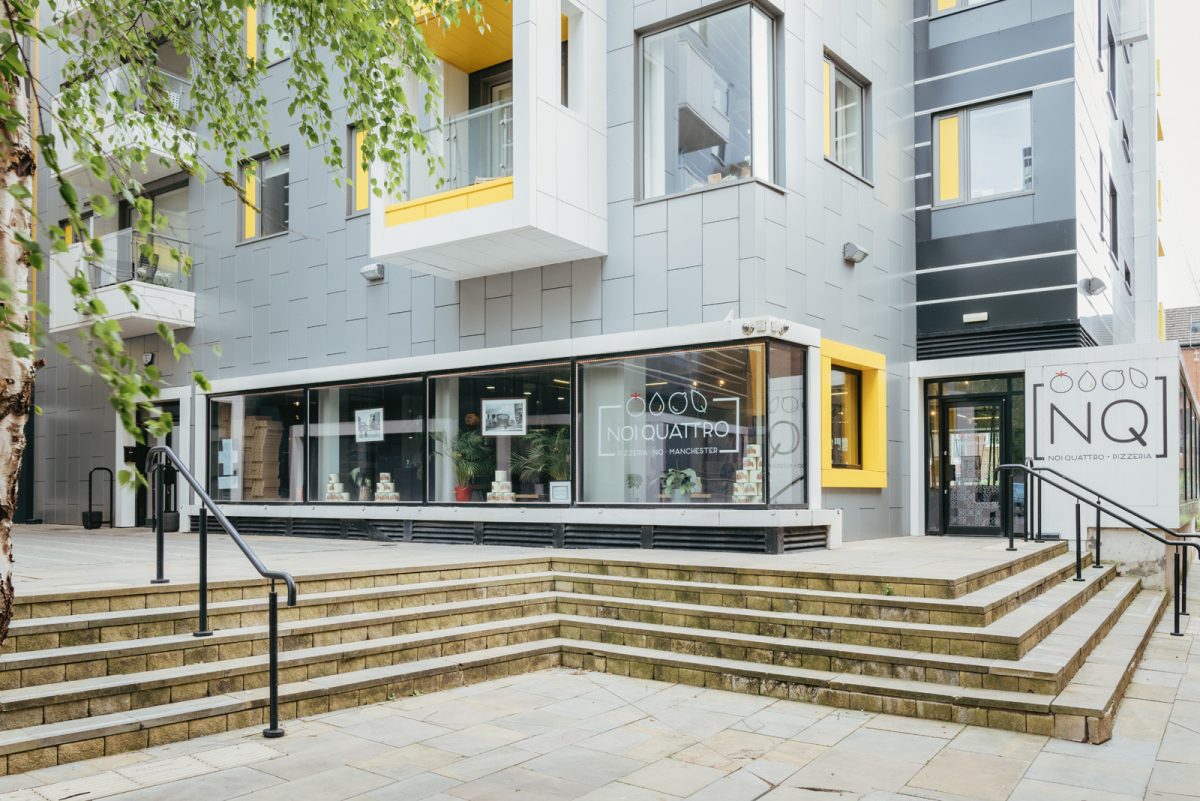 Of course, the food is impressive, too. On the menu you’ll find an abundance of staples from the old country, many of which aren’t that common in this part of the world. Take Cuoppo, for example, a cone-shaped paper vessel in which an abundance of veggie, seafood, and dough-based delicacies are crammed. Or scugnizzielli — fried dough balls — which are equally unmissable. As are the 15 pizza options, all served straight from a beautiful, domed and tiled, wood-fired oven built in and shipped from Napoli. A stunning centrepiece of this kitchen. Flavours aside, Noi Quattro is also serious about aesthetics, with a calendar of exhibitions in the on-site gallery space, and walls adorned with murals depicting the best the capital of Campania has to offer. A regular programme of special events is on offer, too, including pizza making masterclasses, wine and Prosecco tastings, and monthly meetings of the NQ Wine Cub.

Band On The Wall

Slice is BACK in Stevenson Square from this Weekend!
Restaurants