Band On The Wall

In the 21st Century words like ‘legendary’ are frequently overused, but it’s hard to think of a better way to succinctly describe Band On The Wall. Arguably the most famous venue in the whole city region, a license was first granted to sell alcohol on this site back in 1803, and by the 1930s it had garnered a reputation for peddling live music in addition to the beers and other drinks, with artists performing on a raised stage running down one wall of the old pub. Hence the name. 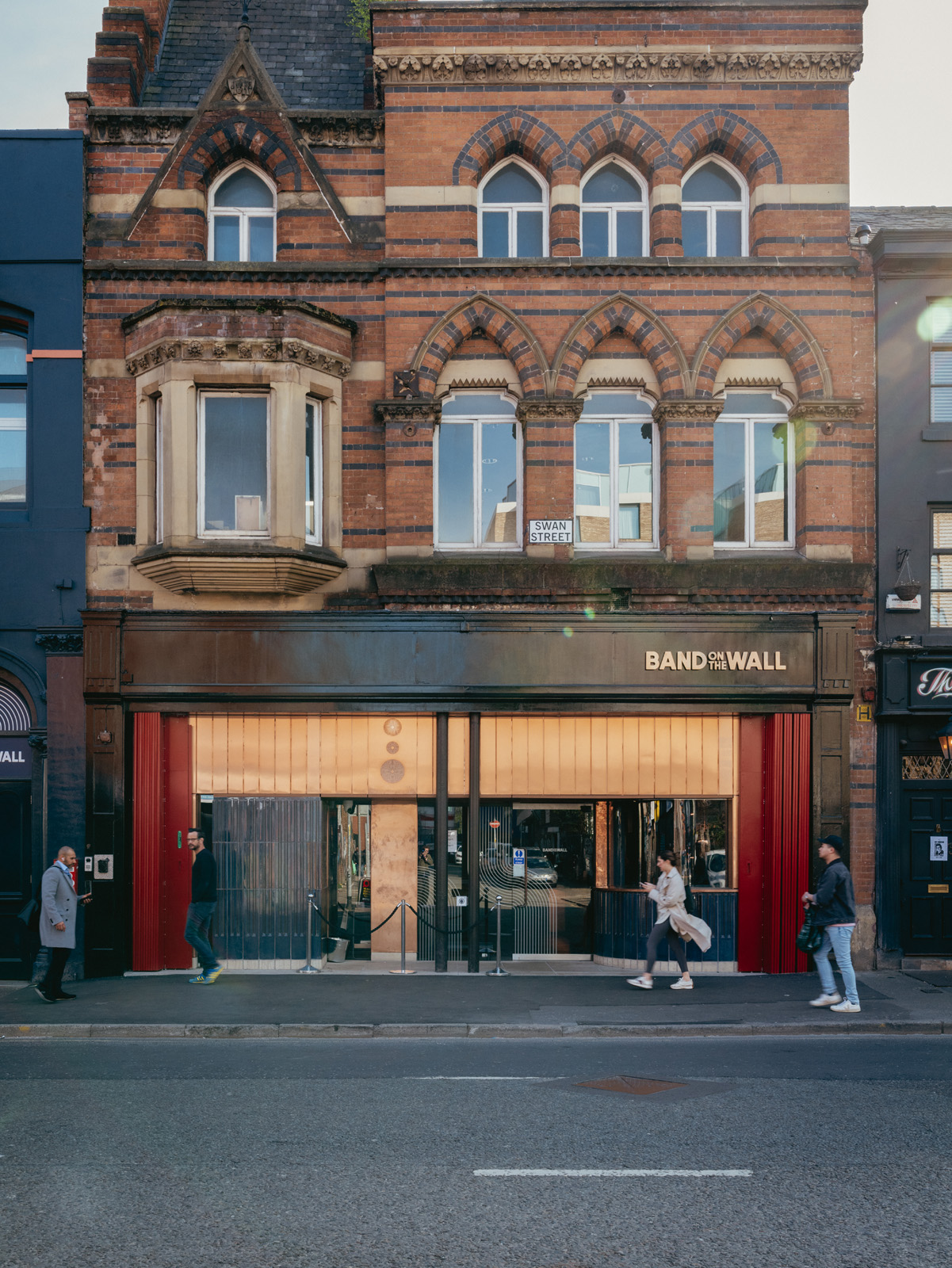 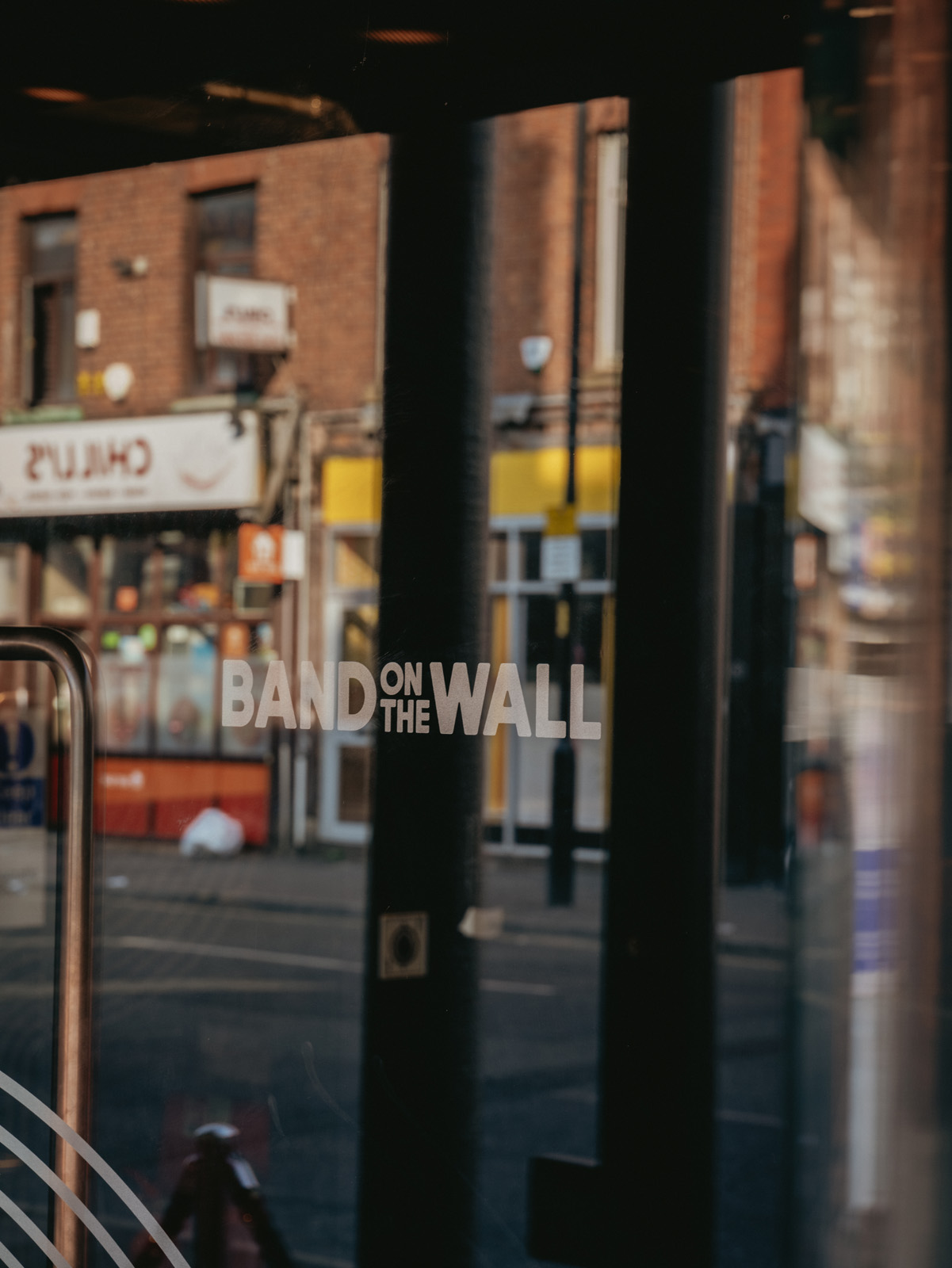 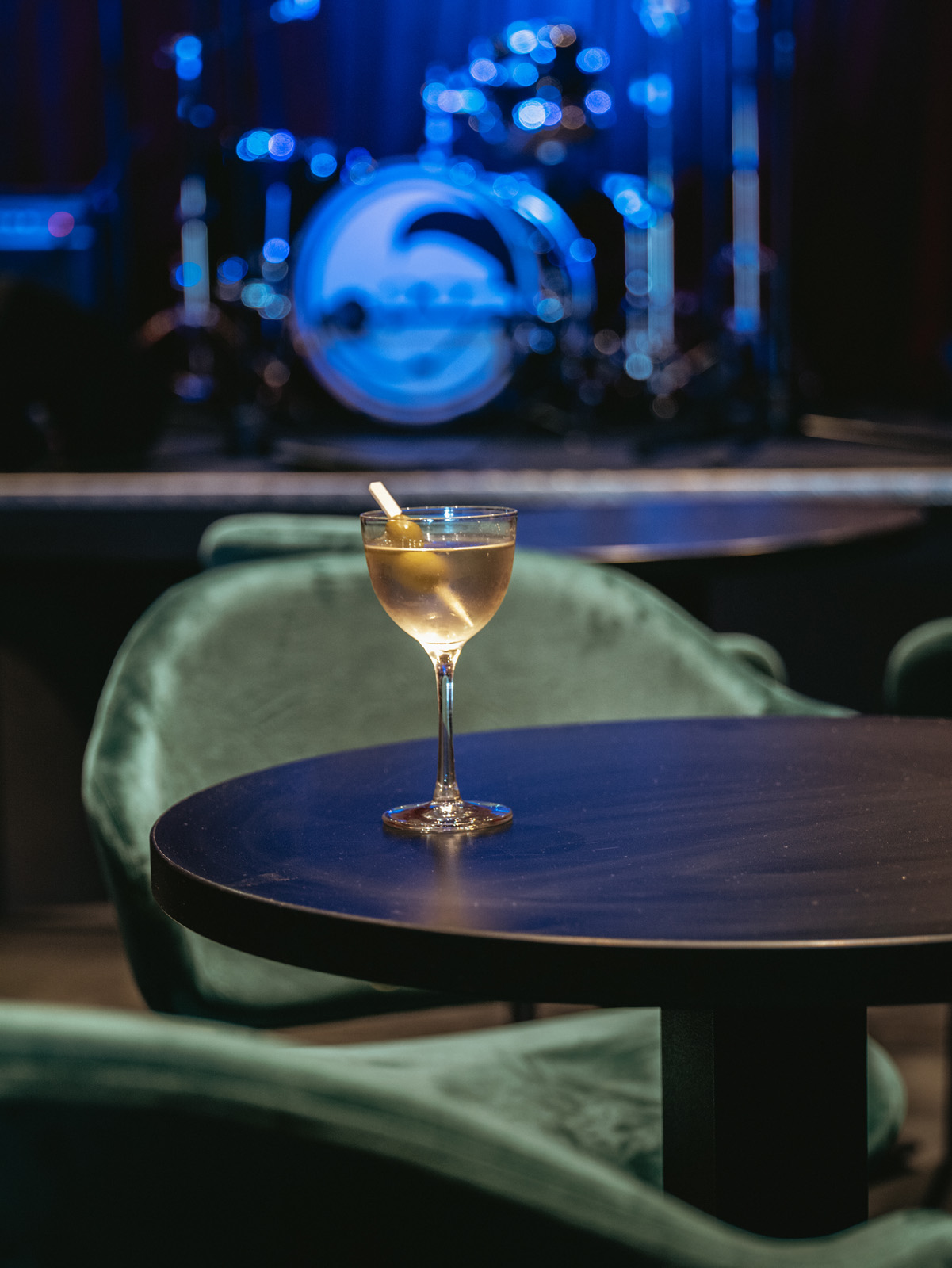 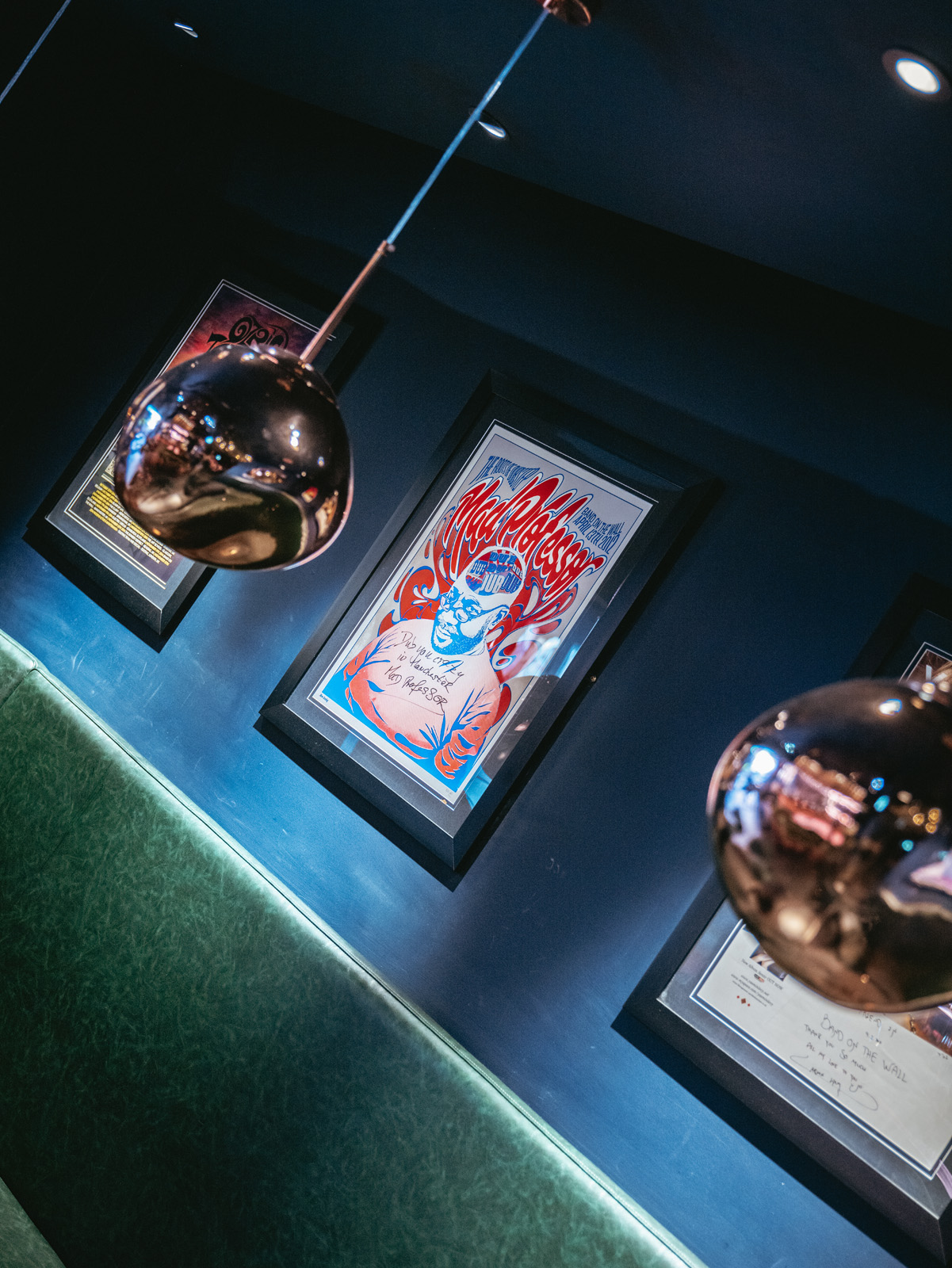 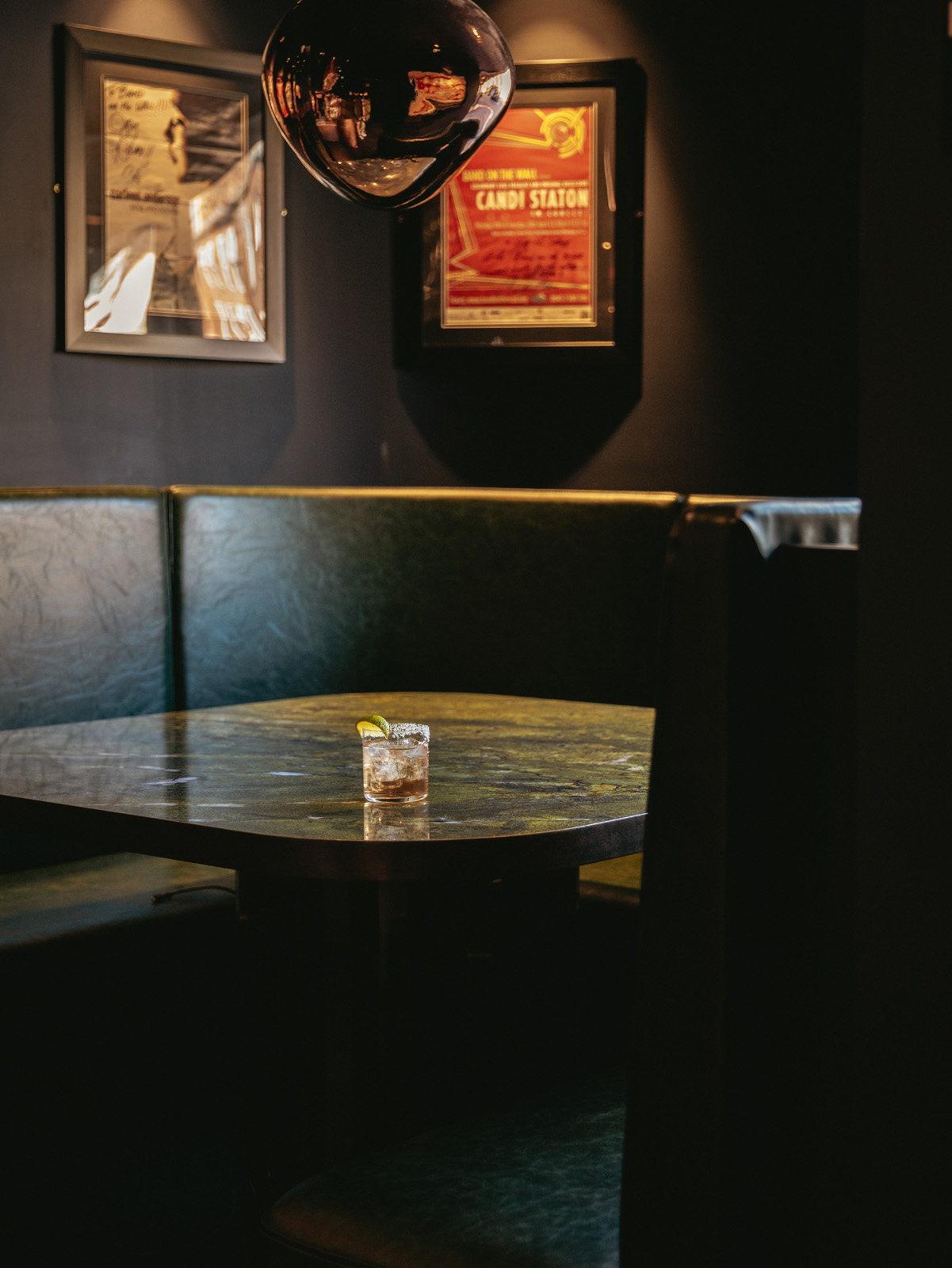 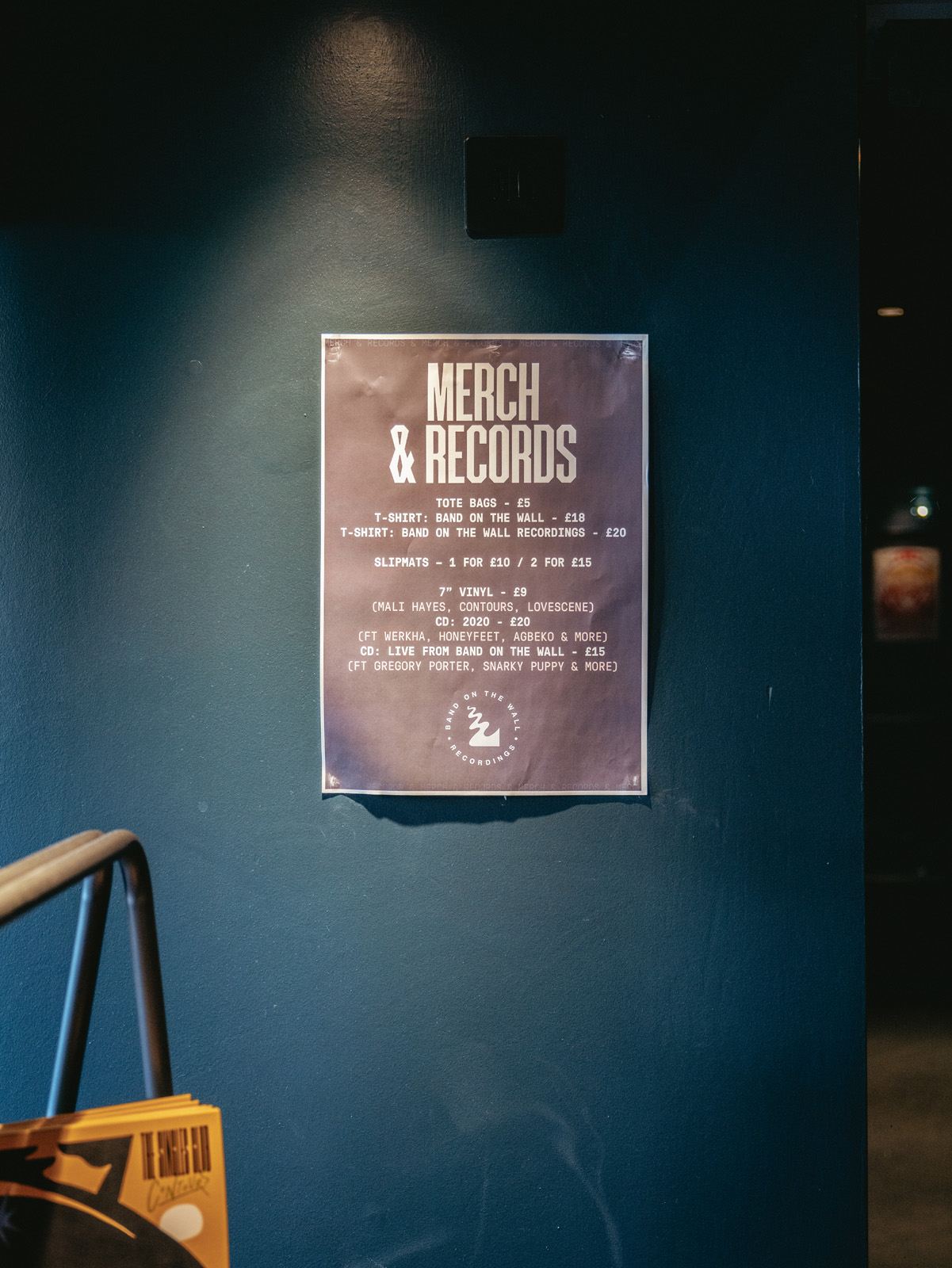 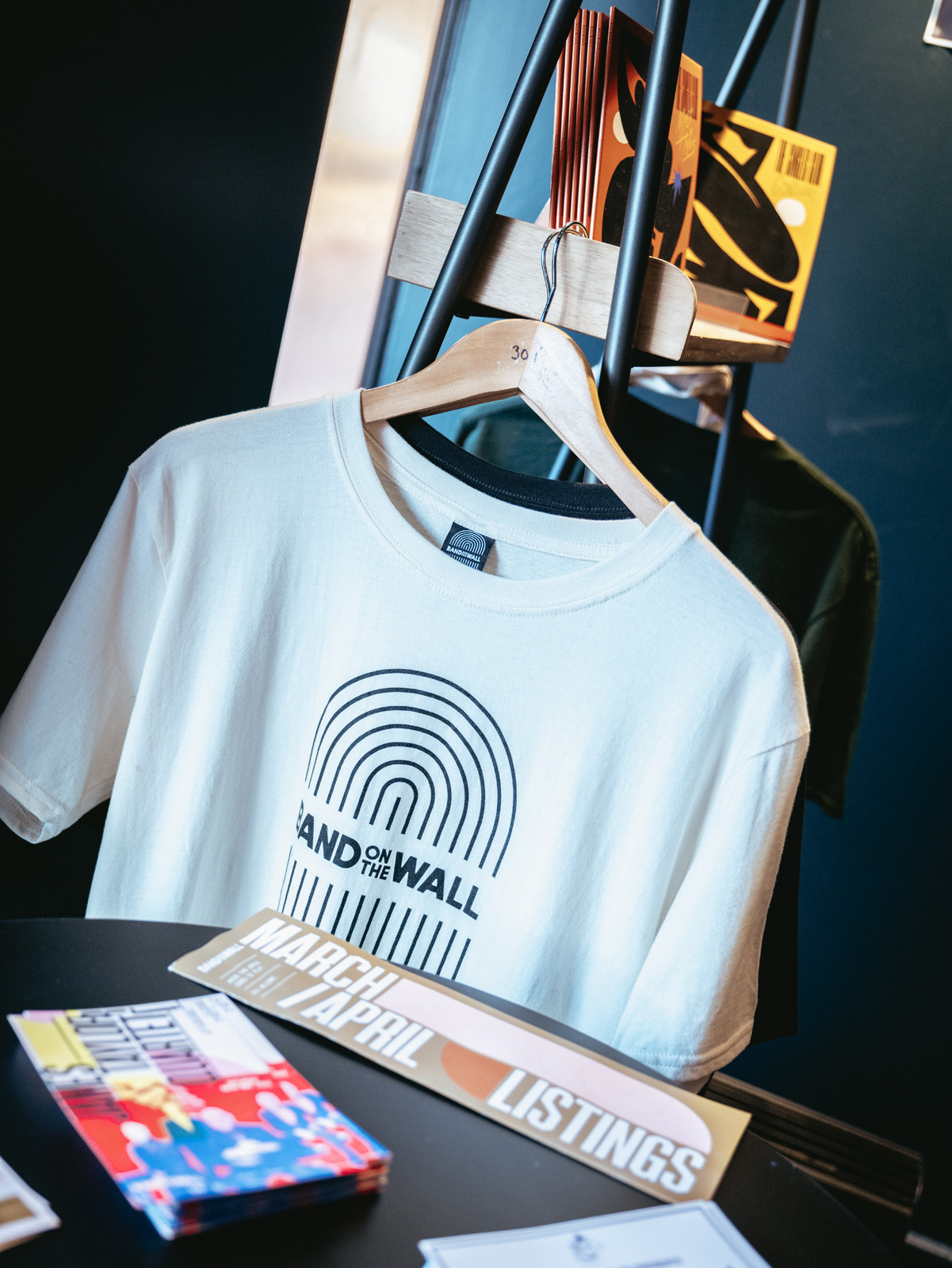 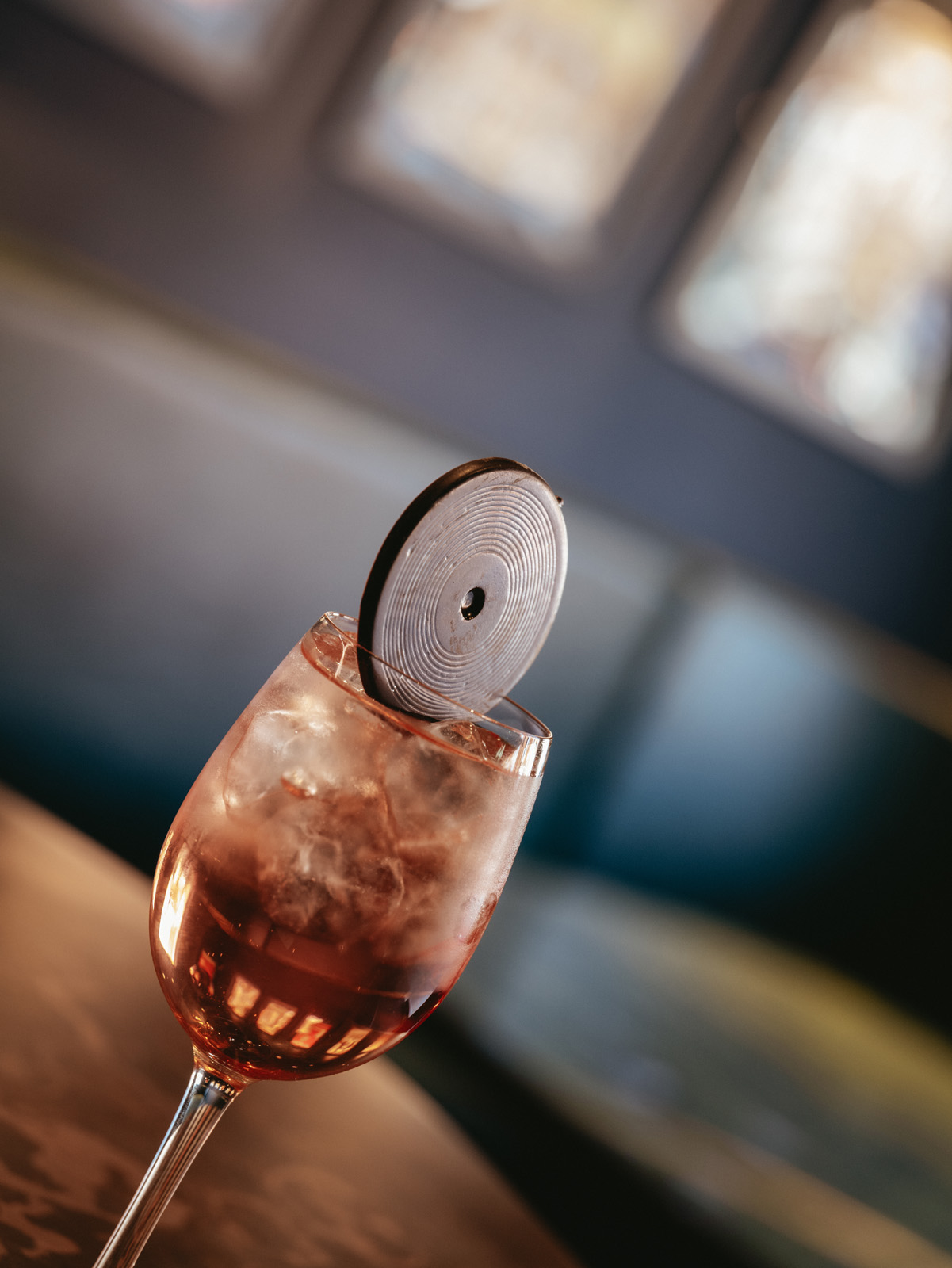 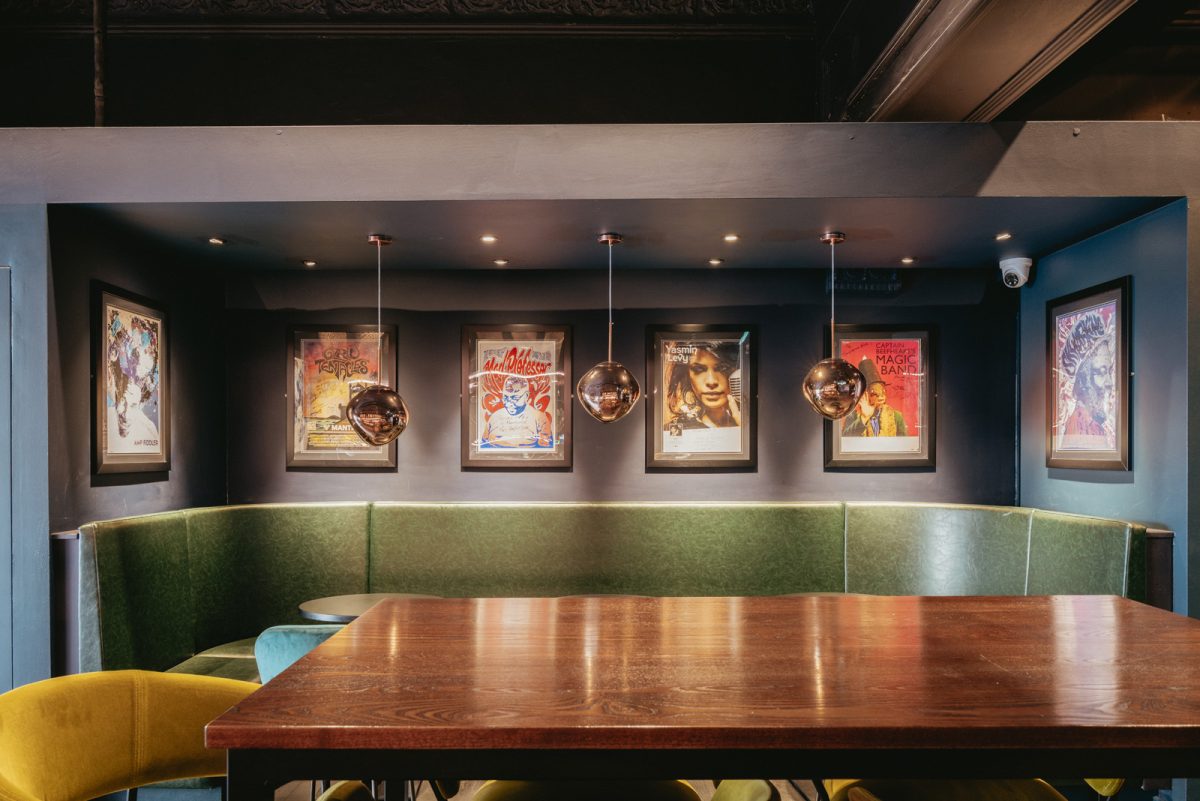 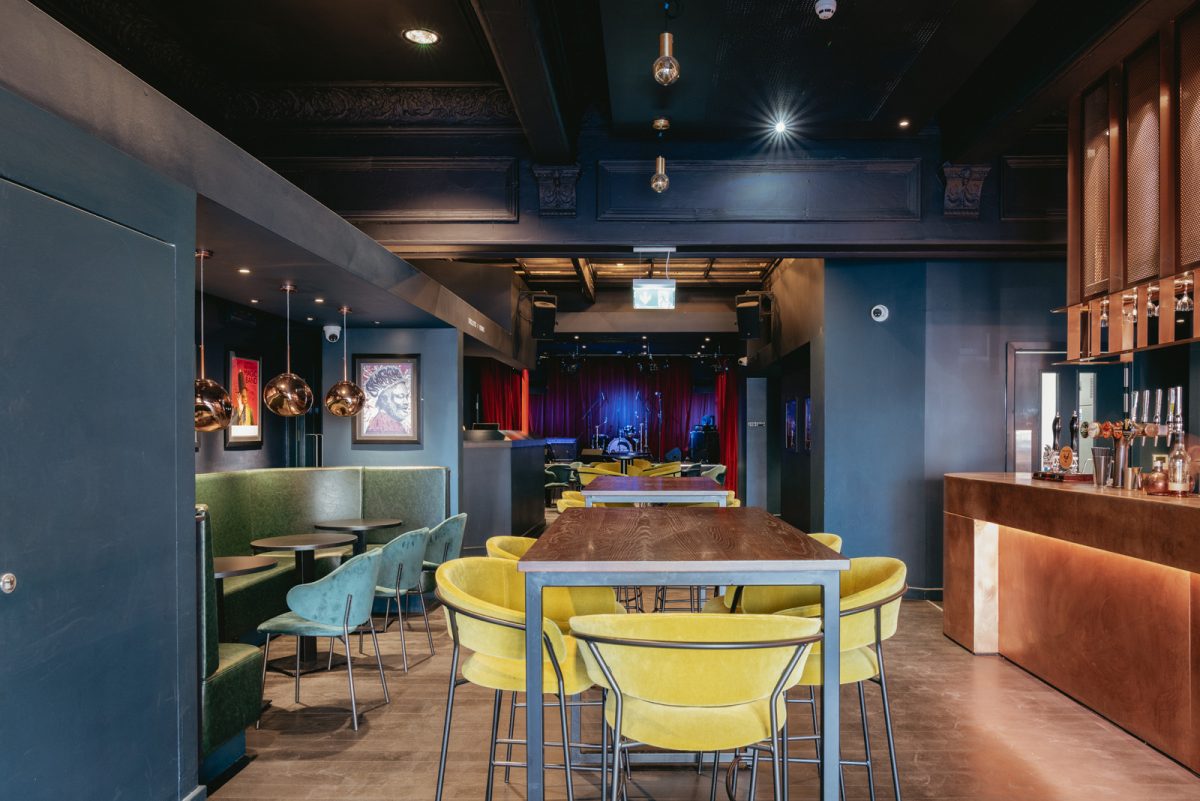 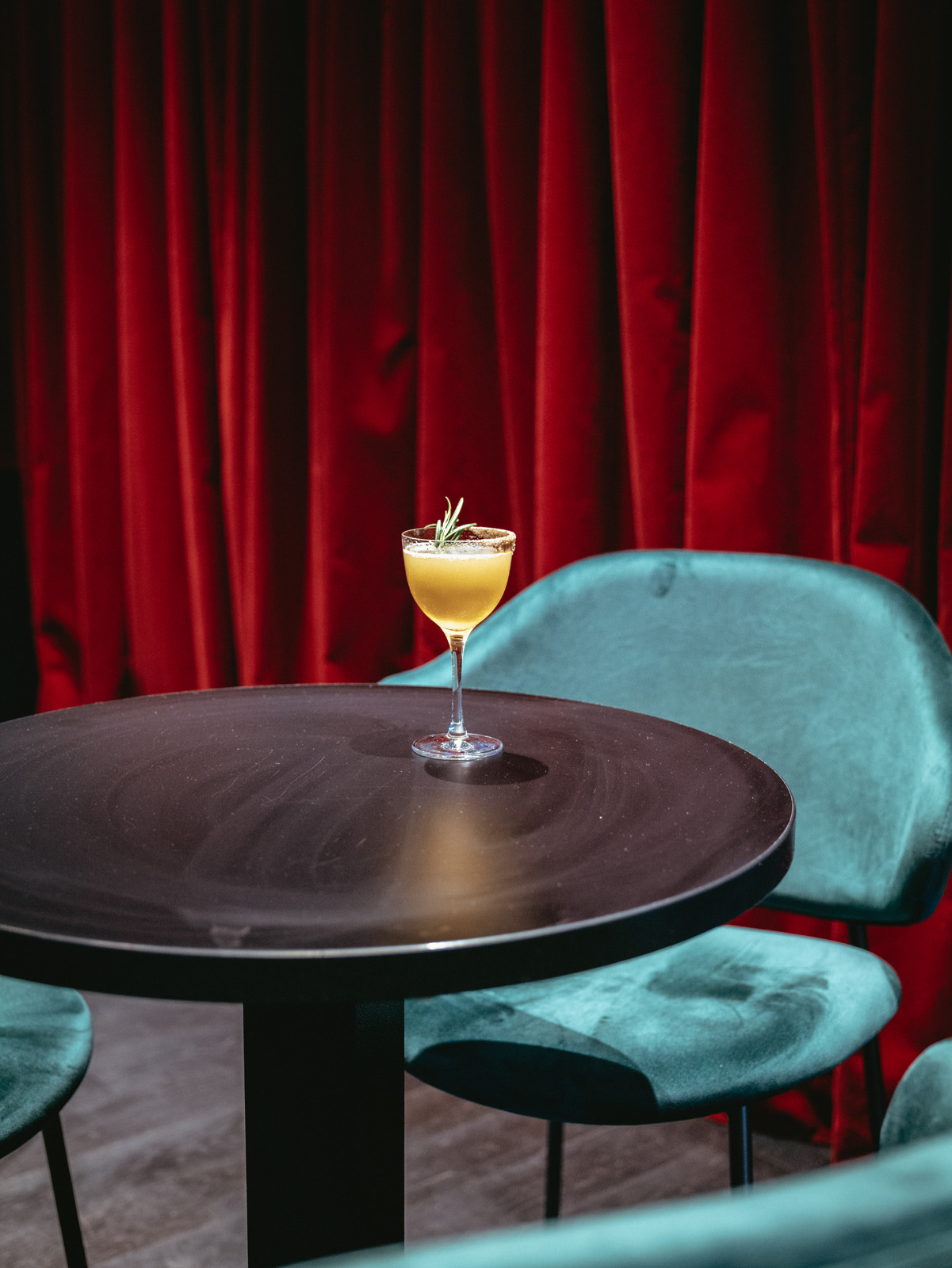 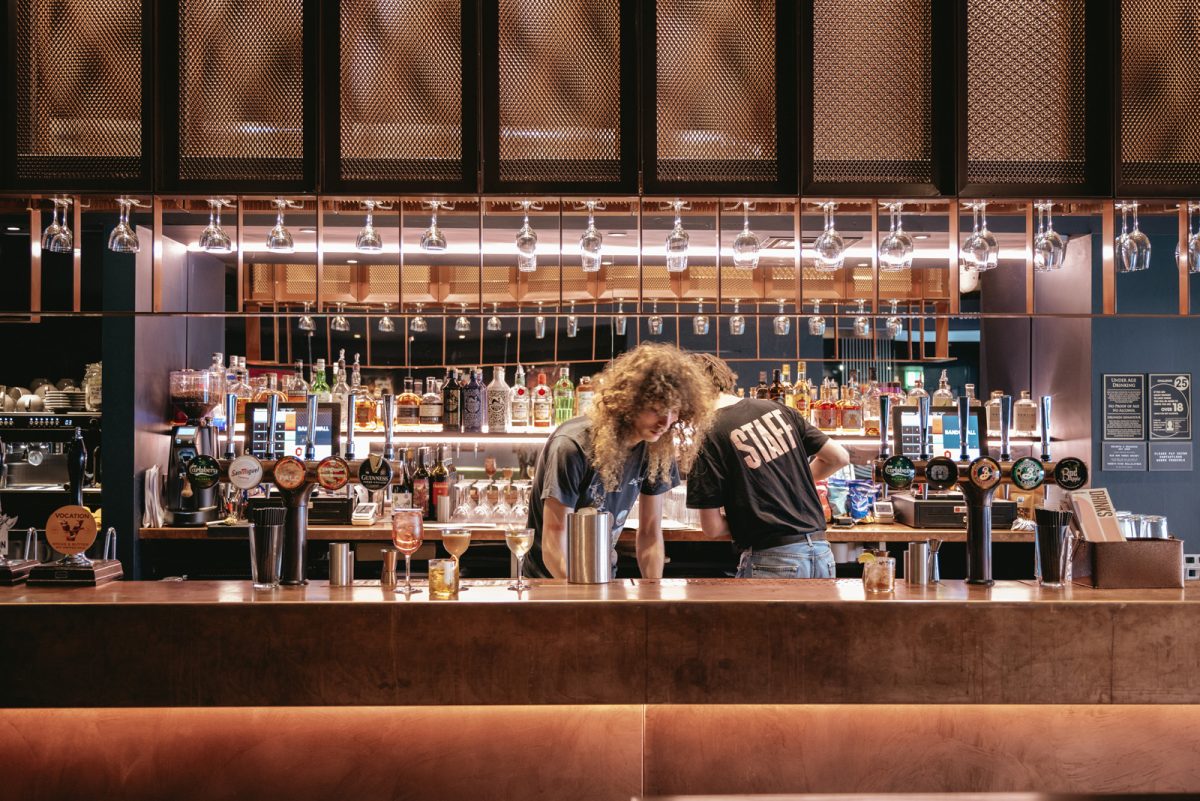 Skip forward another half century and by 1984 Band On The Wall had registered as a creative arts charity, having spent the previous decade at the centre of Manchester’s burgeoning punk and post punk scenes, with outfits like Buzzcocks and The Fall slowly giving way to a more globally-focussed programme of regular shows. More recently still, a £3.5million investment with support from The National Lottery Heritage Fund, DCMS, Manchester City Council, Arts Council England and others completed early-2022, adding a small stage to the bar area and expanding the main room significantly to cater for capacity crowds of up to 500, taking over the neighbouring and equally-historic Cocozza Wood Building in the process. Upstairs, meanwhile, is one of the UK’s most innovative cultural learning programmes, World of Music.

Inside Band on the Wall after their £3.5m Expansion Project