There was a time, not actually that long ago, when Stevenson Square was a dilapidated corner of the Northern Quarter where a few bus routes terminated and not a huge amount happened. Skip forward just a few years and so much goes down in and around this rapidly changing public realm it’s hard to keep up with things, with the pedestrianisation — and subsequent opening up of larger outdoor seating for a number of establishments — cementing the address as a go-to destination for food, drinks, and music at any time, day or night. Understandably proud of its roots, then, Hula is one of the original drinking haunts in this neck of the woods, what some might call an ‘early adopter’, and its longevity is more than understandable. 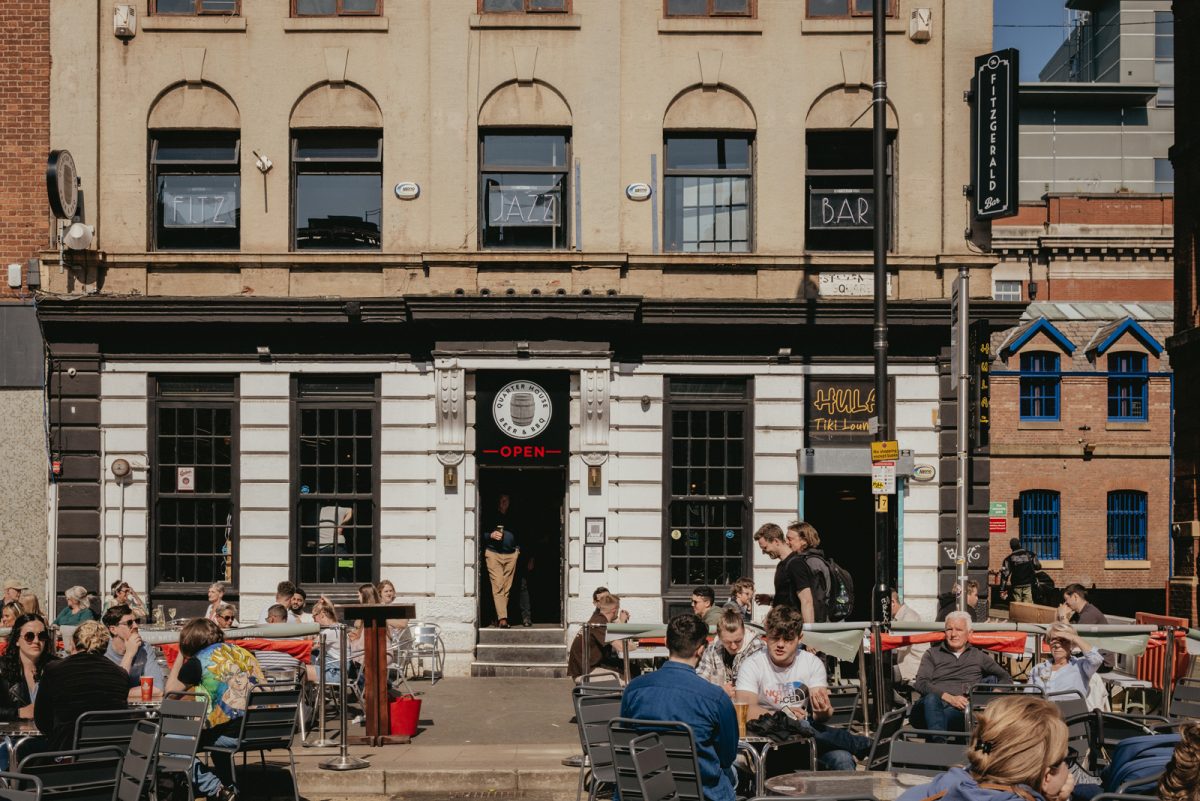 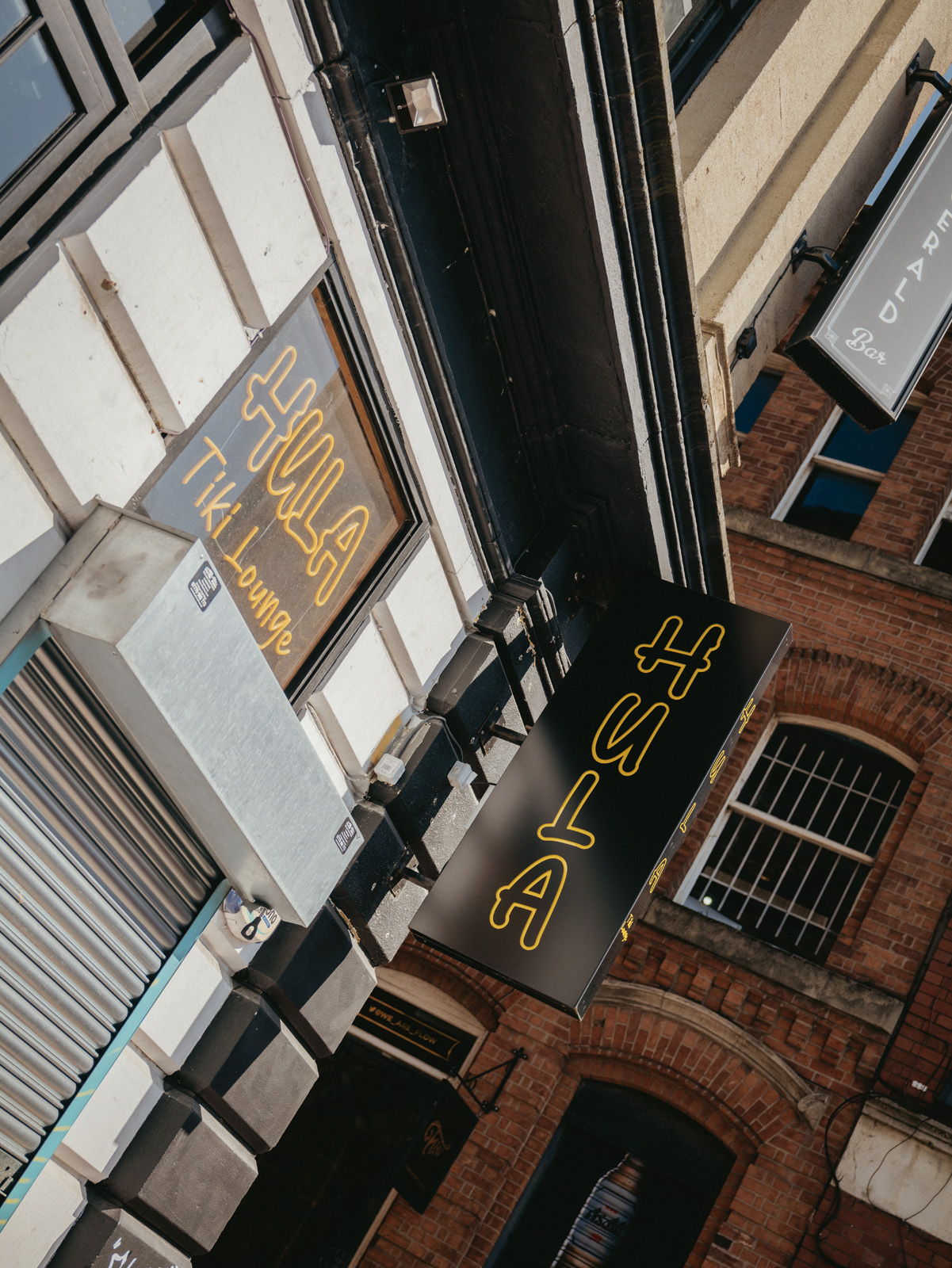 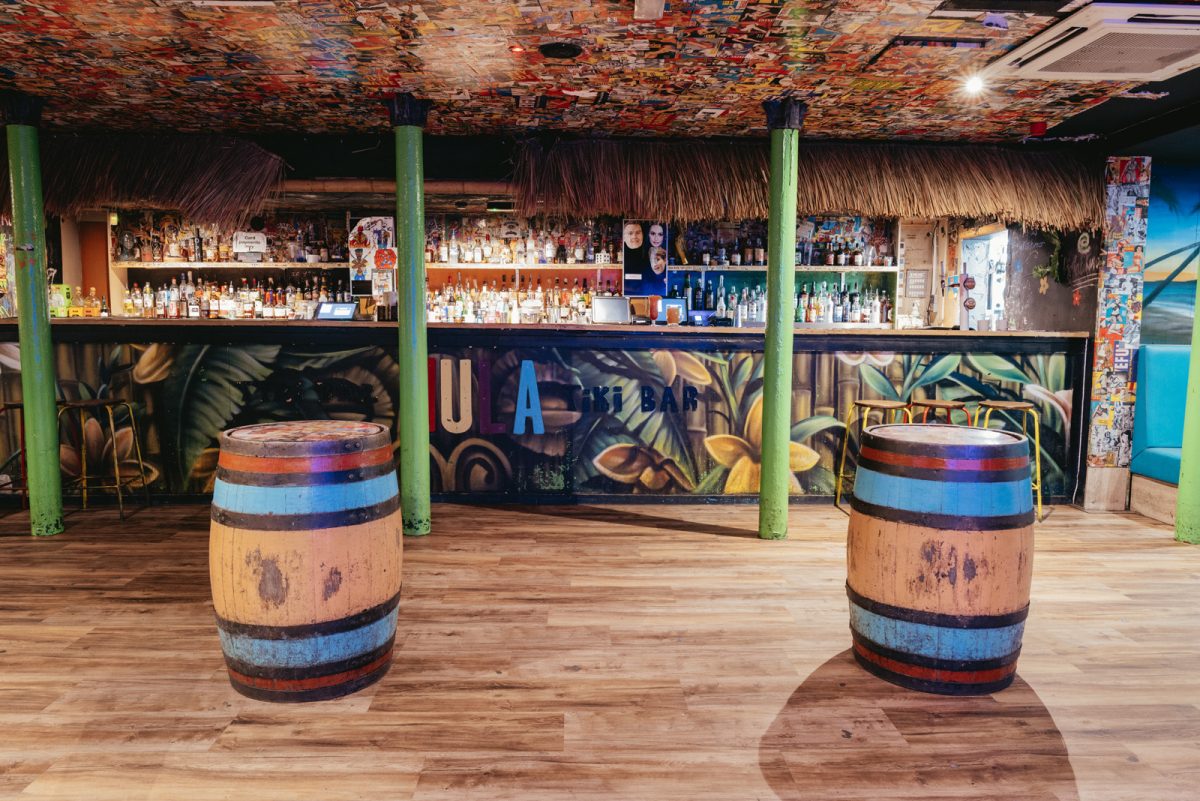 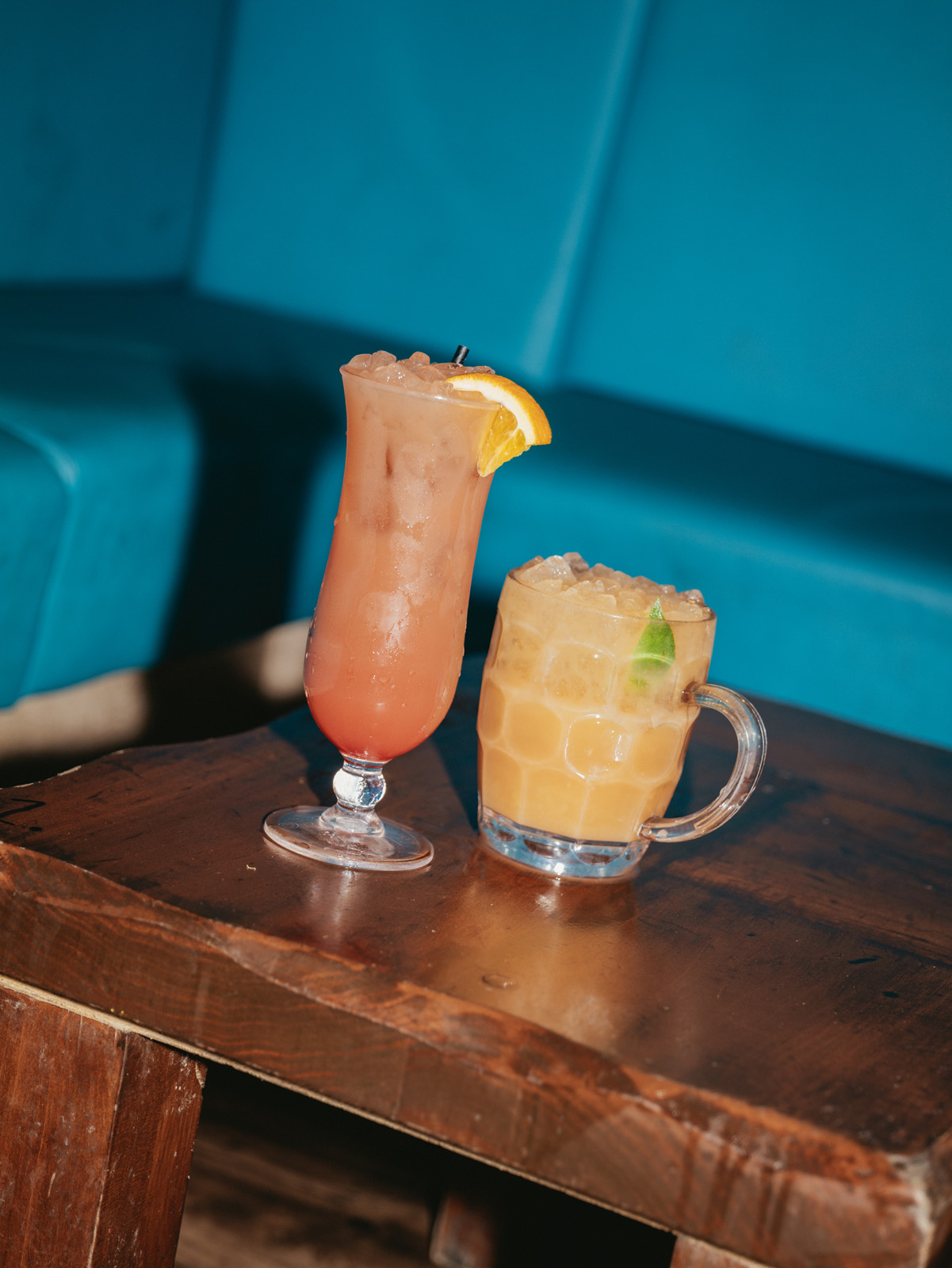 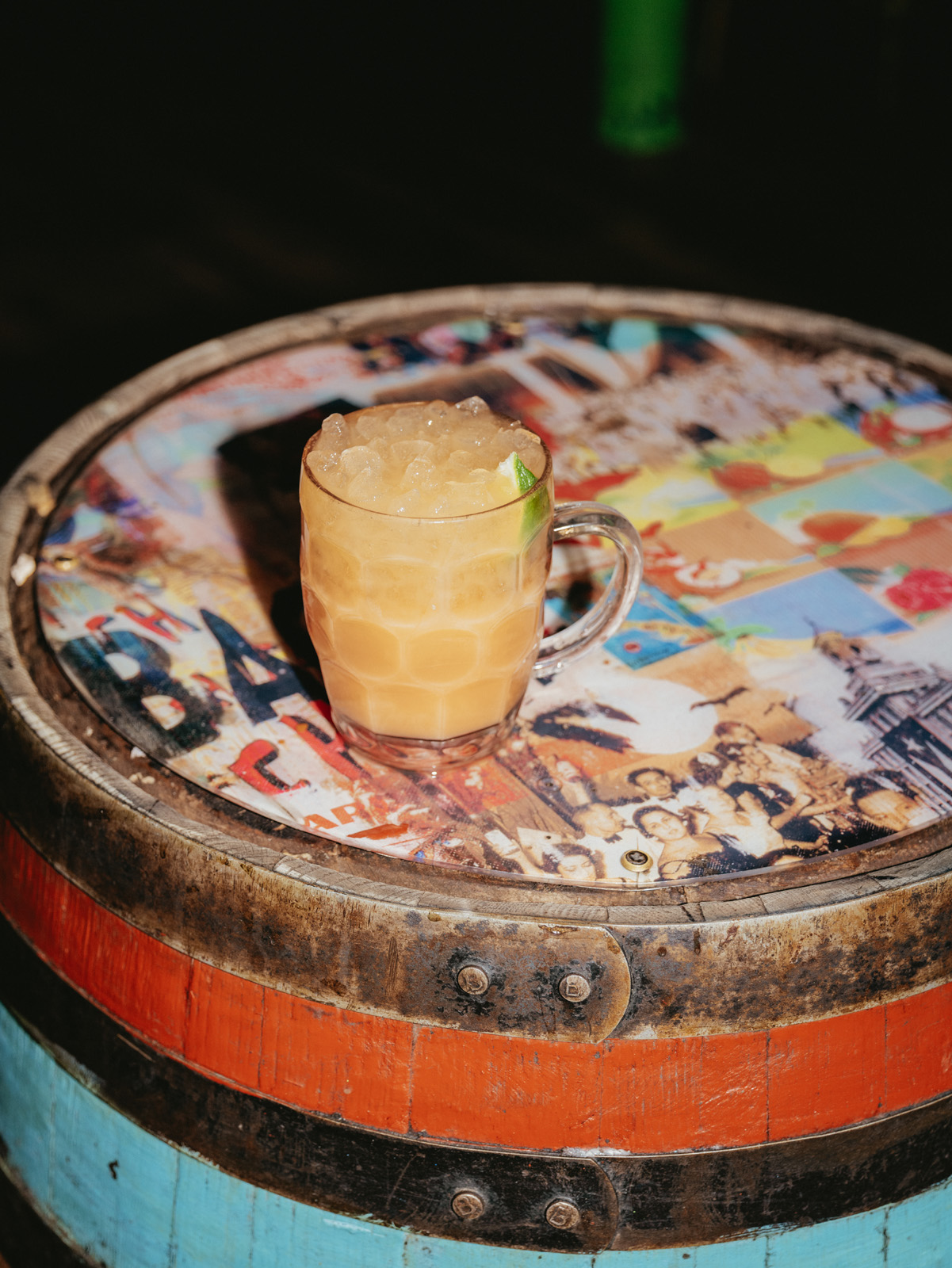 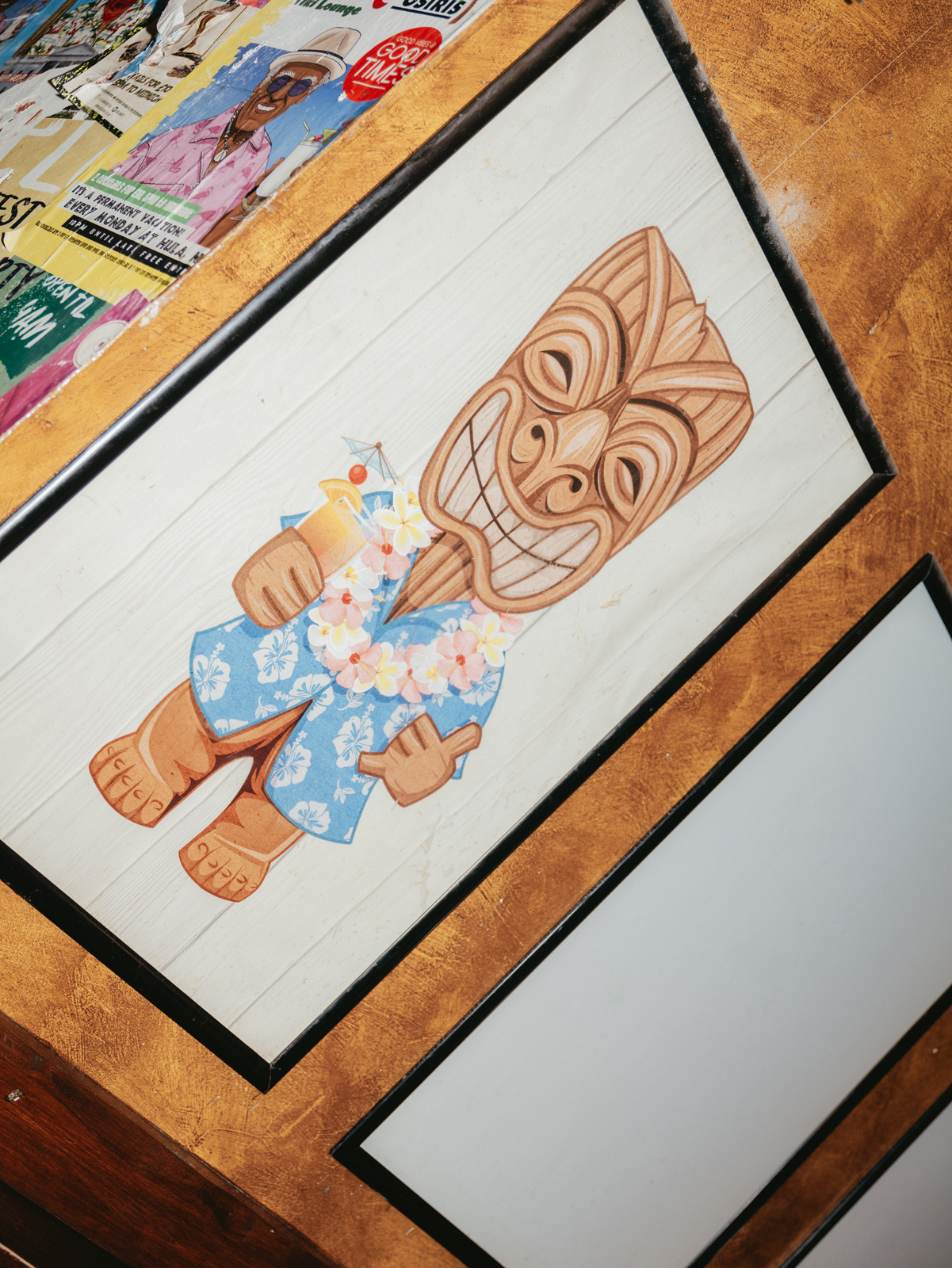 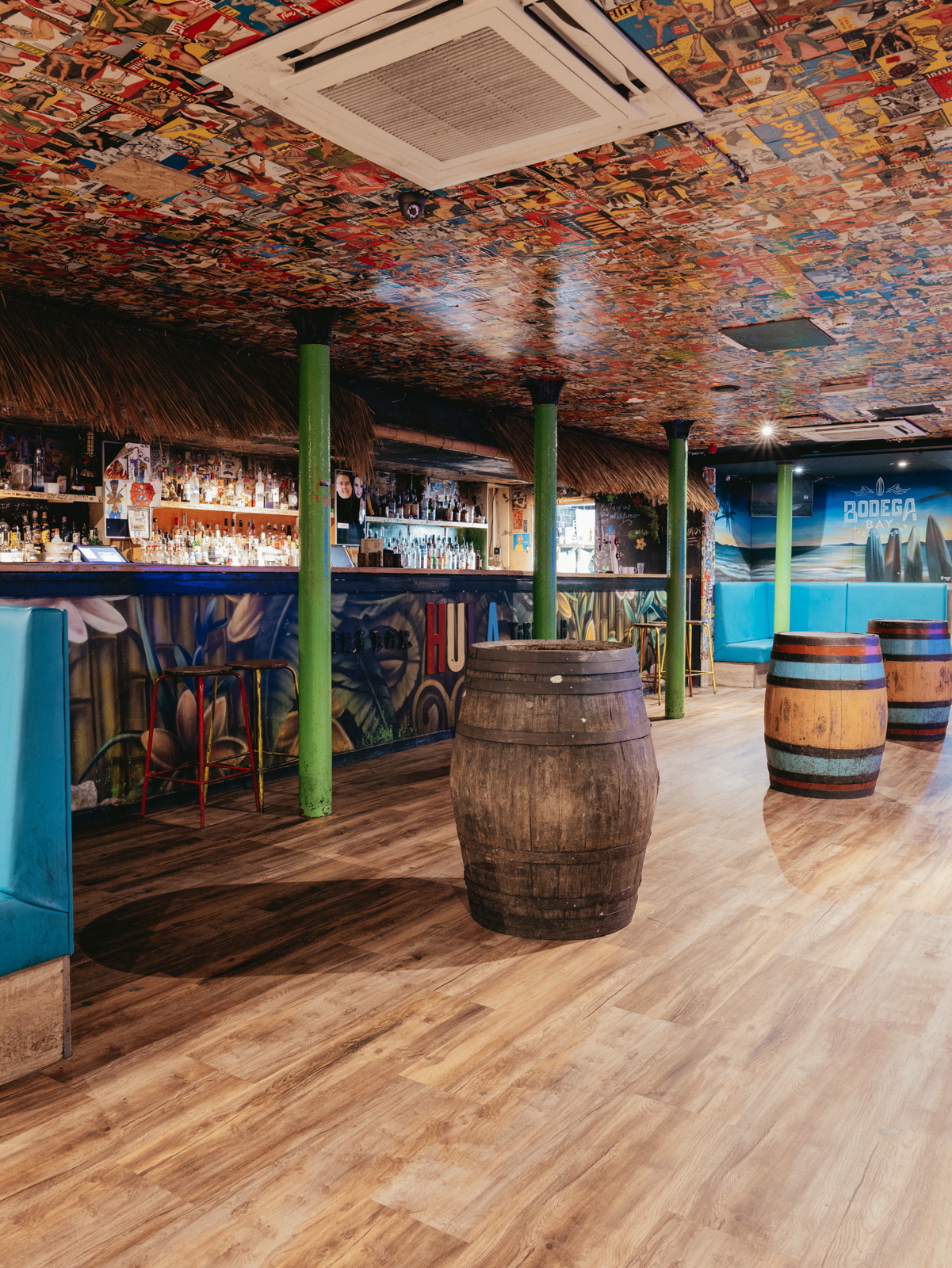 Loosely themed on the 1950s craze for Tiki bars, this basement booze paradise is all about having as much fun as possible and ordering huge fish bowls filled to the brim with cocktails. Suffice to say, other drinks in smaller vessels are most definitely available, not least the aptly titled and somewhat notorious Zombie (sold at two for £10 on Sundays) or Big Kahuna, both of which are served with flames for added impact. Indicative of the overall attitude in this place, with ‘anything goes’ pretty much the mantra, in addition to seriously strong, party-starting drinks you’ll also find DJs smashing out boom bap hip hop and UK grime to ensure that once inside the deceptively large space, complete with booths and dance floor, there’s every chance you’ll be here until the very last.

Coming soon: Band on the Wall is getting “bigger and better”
Clubs & Late Night