Manchester has no shortage of statement, landmark venues — the vast majority of which are made for music. Frog & Bucket is another prominent flag on the city’s cultural map, found at the very end of Oldham Street at the corner of Oldham Road. But, rather than bands and DJs, the focus here is on standup comedians, with this widely regarded as the leading alternative comedy club in the region, and one of the most respected in the UK. Known for welcoming visiting greats and nurturing the next generation of talent, a packed calendar of events, the extremely dedicated and loyal following, and long established history of hosting stand out performances have conspired to help make this place a household name. 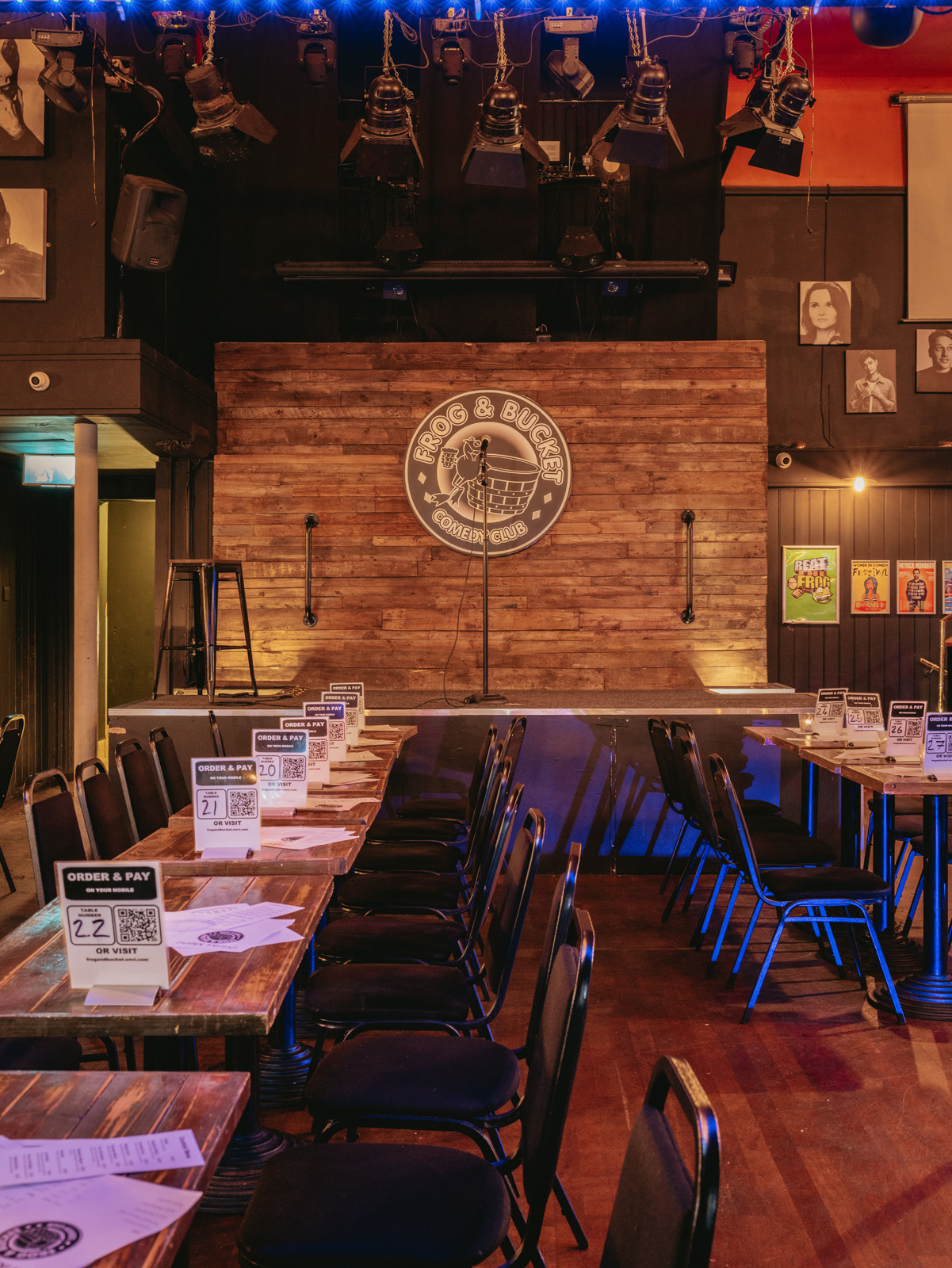 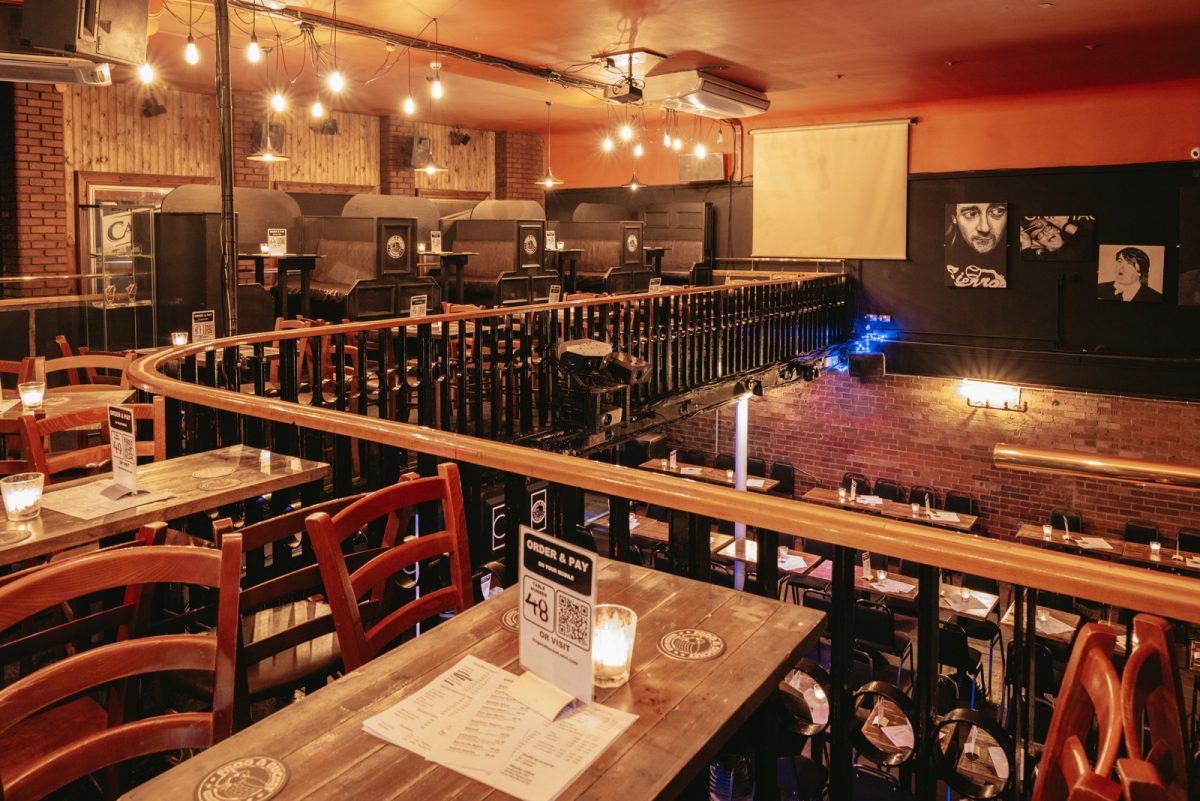 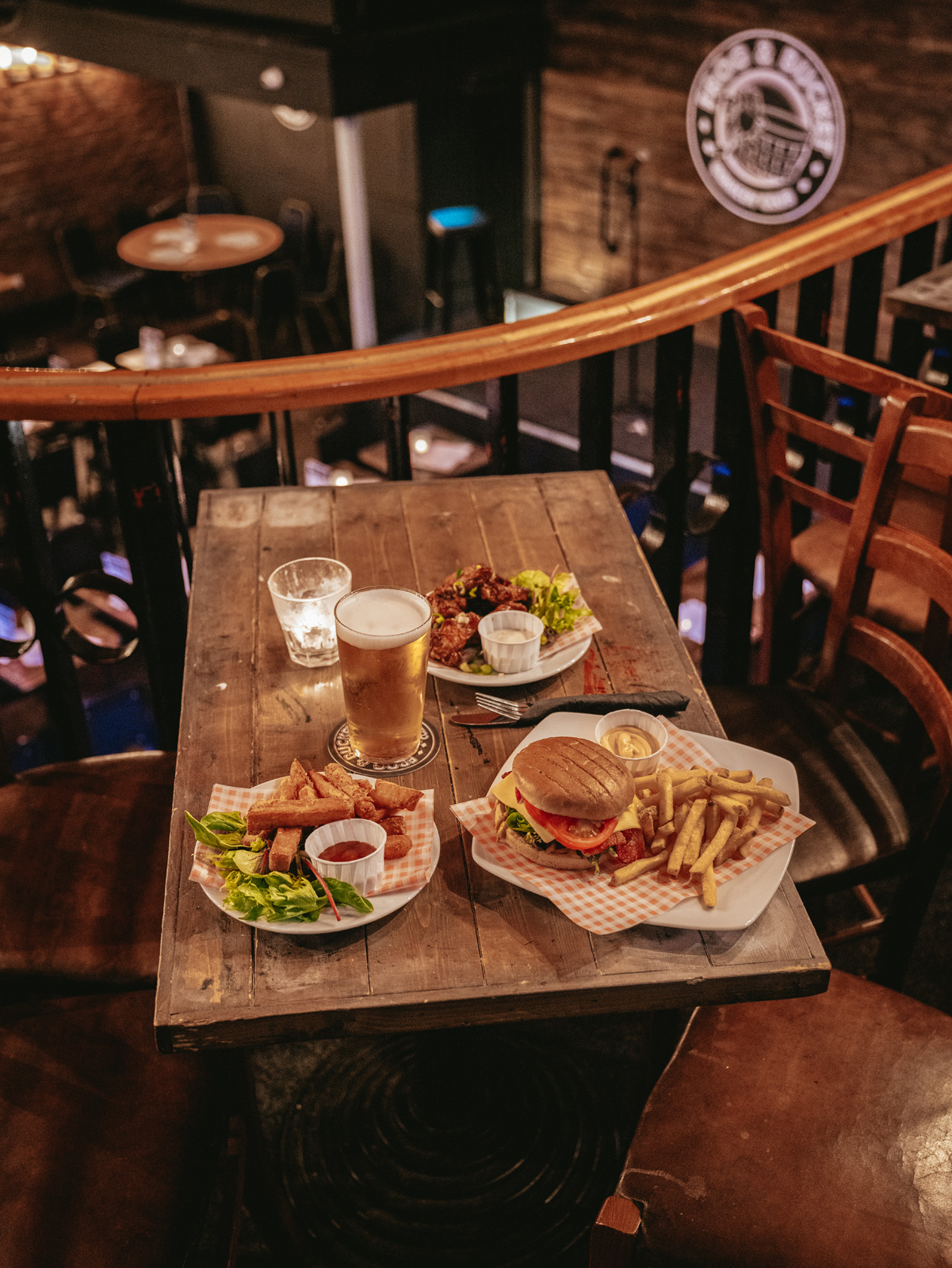 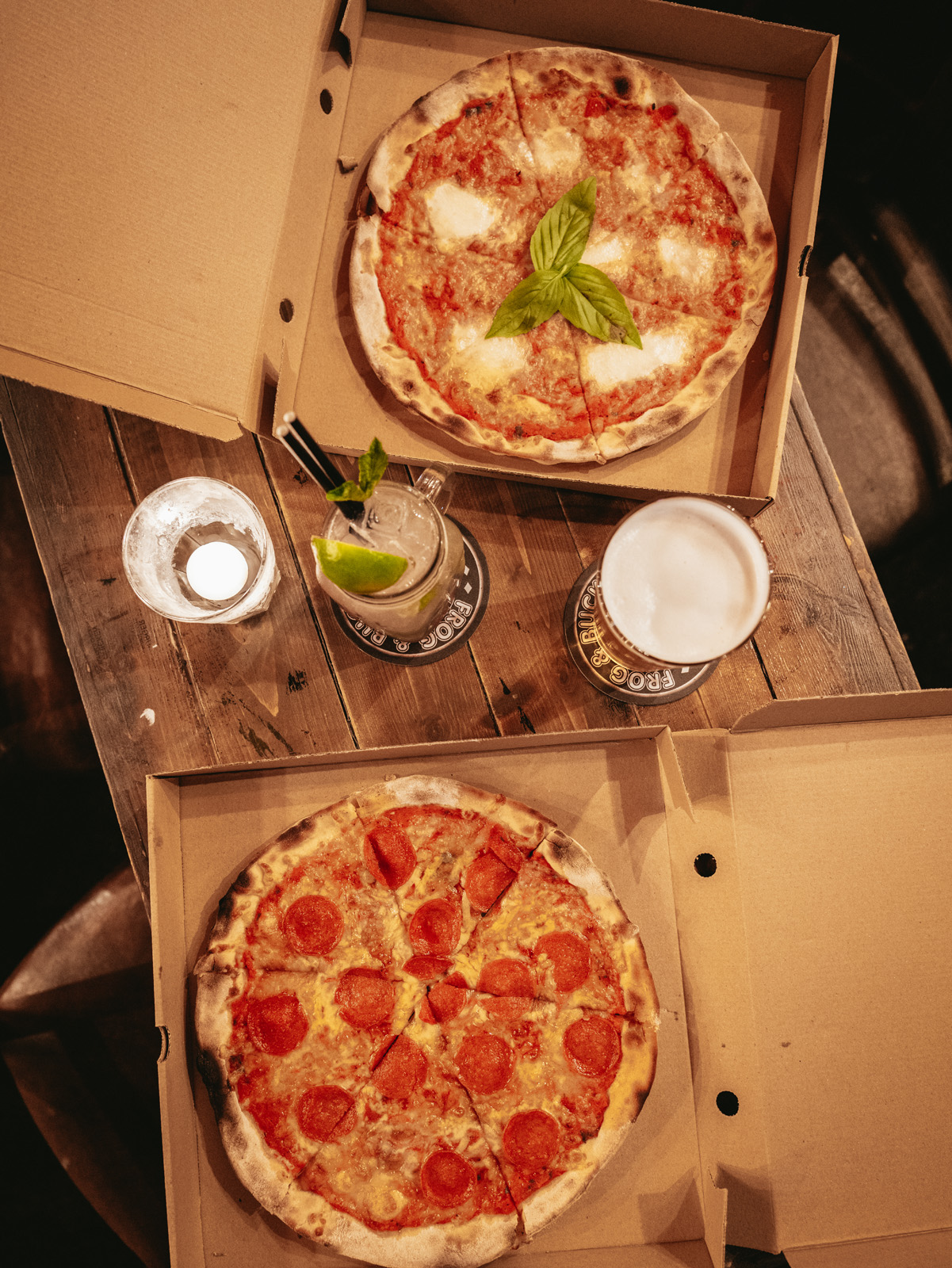 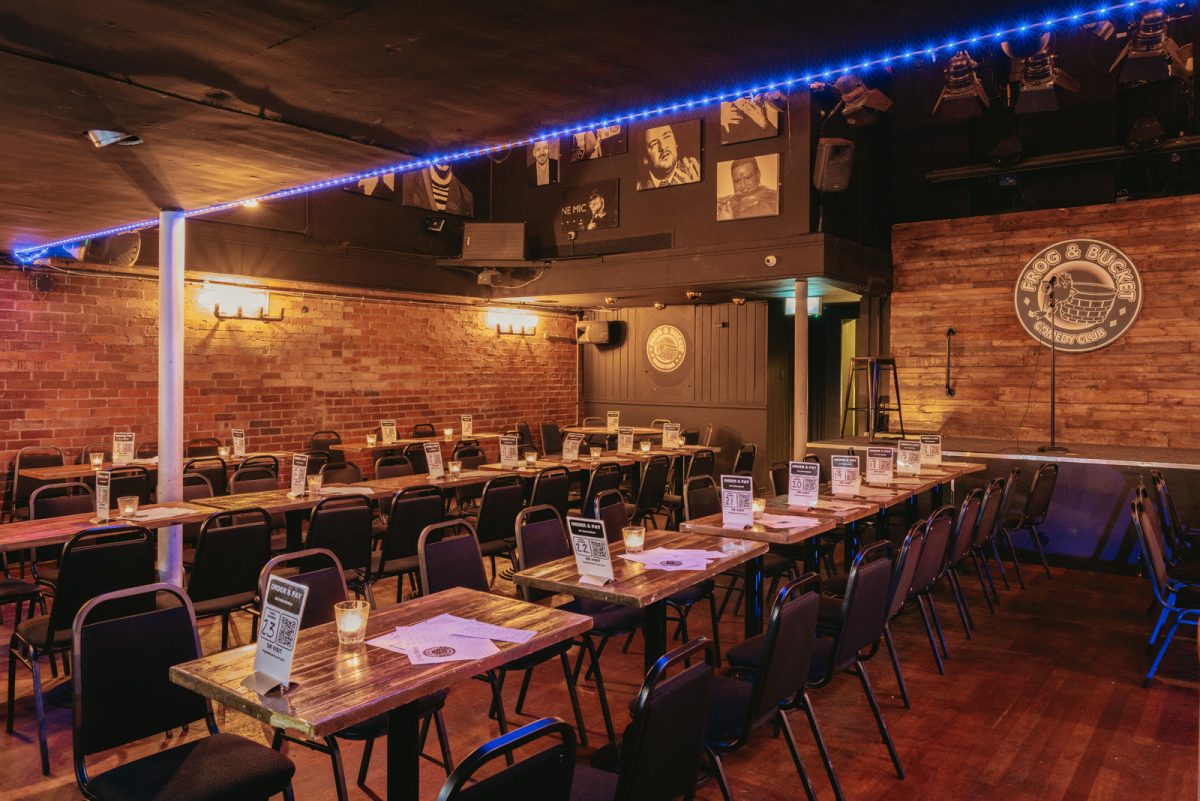 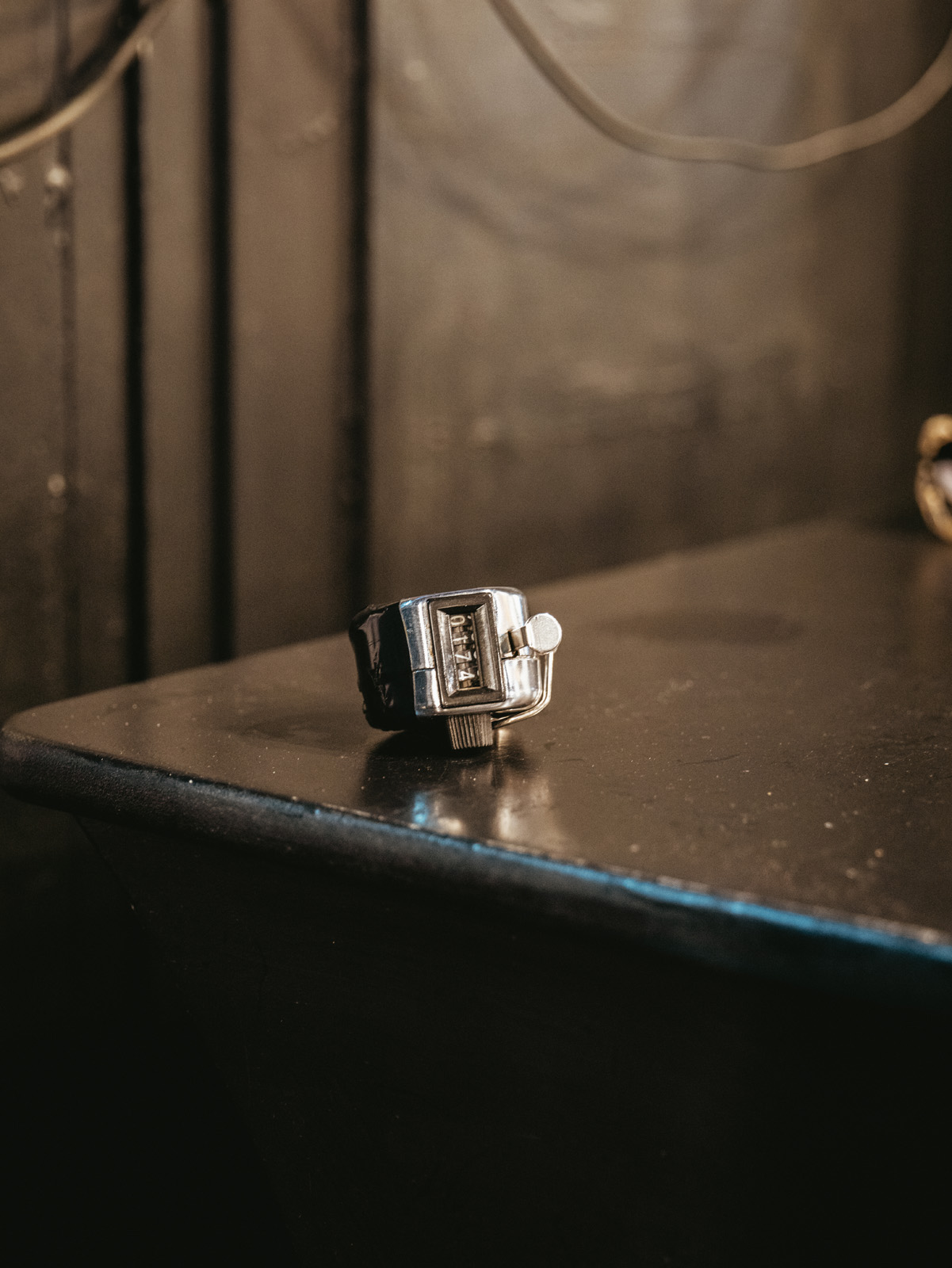 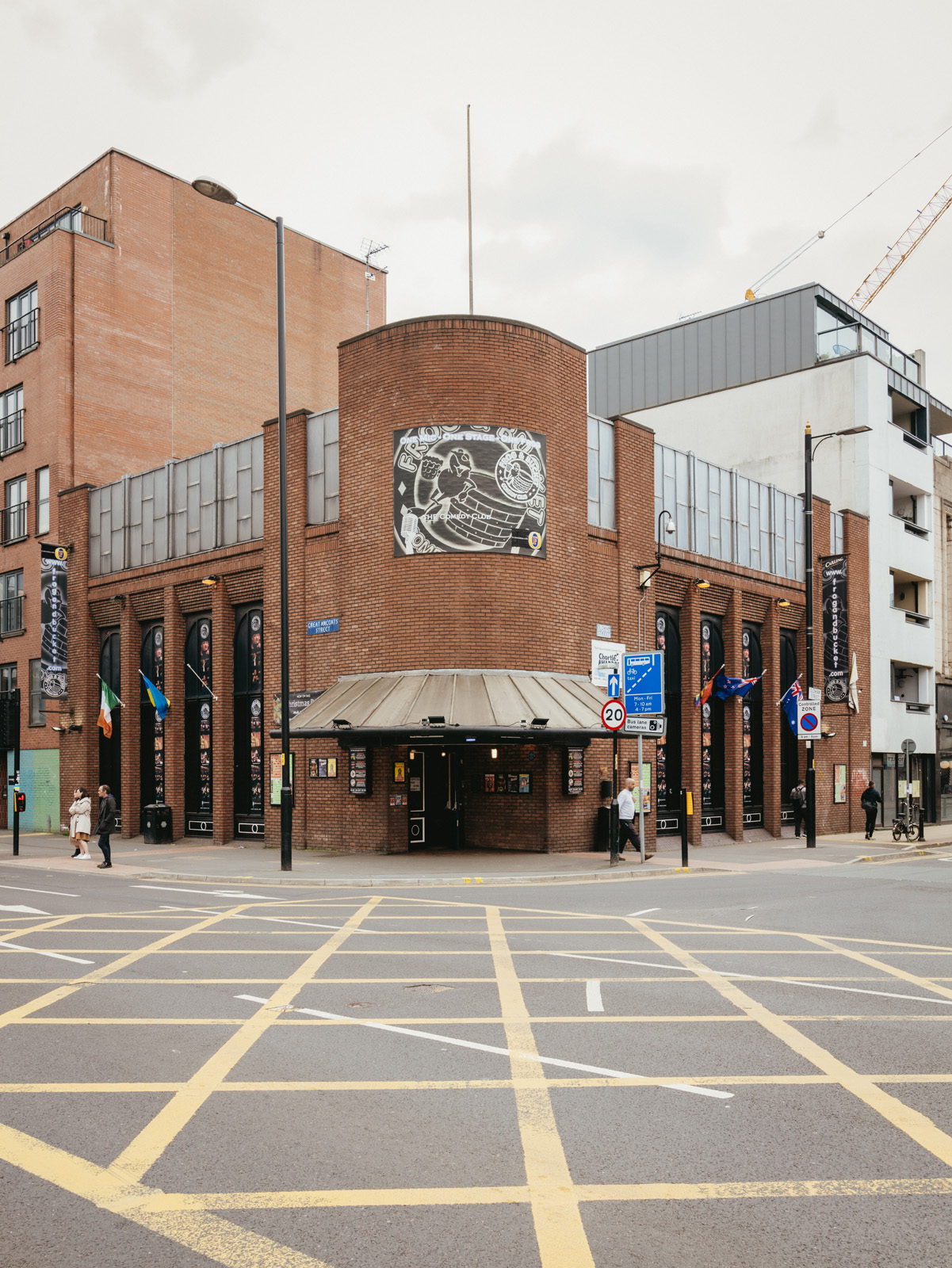 Tellingly, the amateur night, Beat the Frog, is not only Manchester’s only weekly dedicated to new comedy acts, it’s also the centrepiece of the venue’s diary. This is the event that propelled major stars like Jason Manford and Sarah Millican to glory, both of which started by plying their jokes on the iconic Frog Stage. Meanwhile, head down on a Thursday for a combination of professional and developing acts, giving way to the big weekend nights of Friday and Saturday, when Barrel of Laughs offers a lineup of national and international names guaranteed to bring in the crowds. All performances take place in the classic, cabaret style surrounds of the wheelchair accessible club, which is renowned for its great atmosphere. Liberal bar times (with drinks still served after shows end) add to the draw, with a food menu available focused on dirty bites like burgers, pizzas, wings, fries, nachos and ribs.