Myths have been made, legends born, and plenty of hangovers earned at the original Crazy Pedro’s down on Bridge Street. The place has been an institution for so long it was only a matter of time until the loons behind this most debauched and riotous of pizza joints eyed-up a second spot (well, in fact, they actually have four, with addresses now open in Liverpool and Birmingham). Sticking to our ends, Crazy Pedro’s NQ offers the same combination of eccentric menu and insane atmosphere as the original spot, and again service runs very late into the night. As the website explains: “We love to party all the time at Pedro’s” — arguably the understatement of the century. Hence the bar-only service, extensive range of spirits and ice cold beer with which to swill down whatever base and topping combination you opt for. 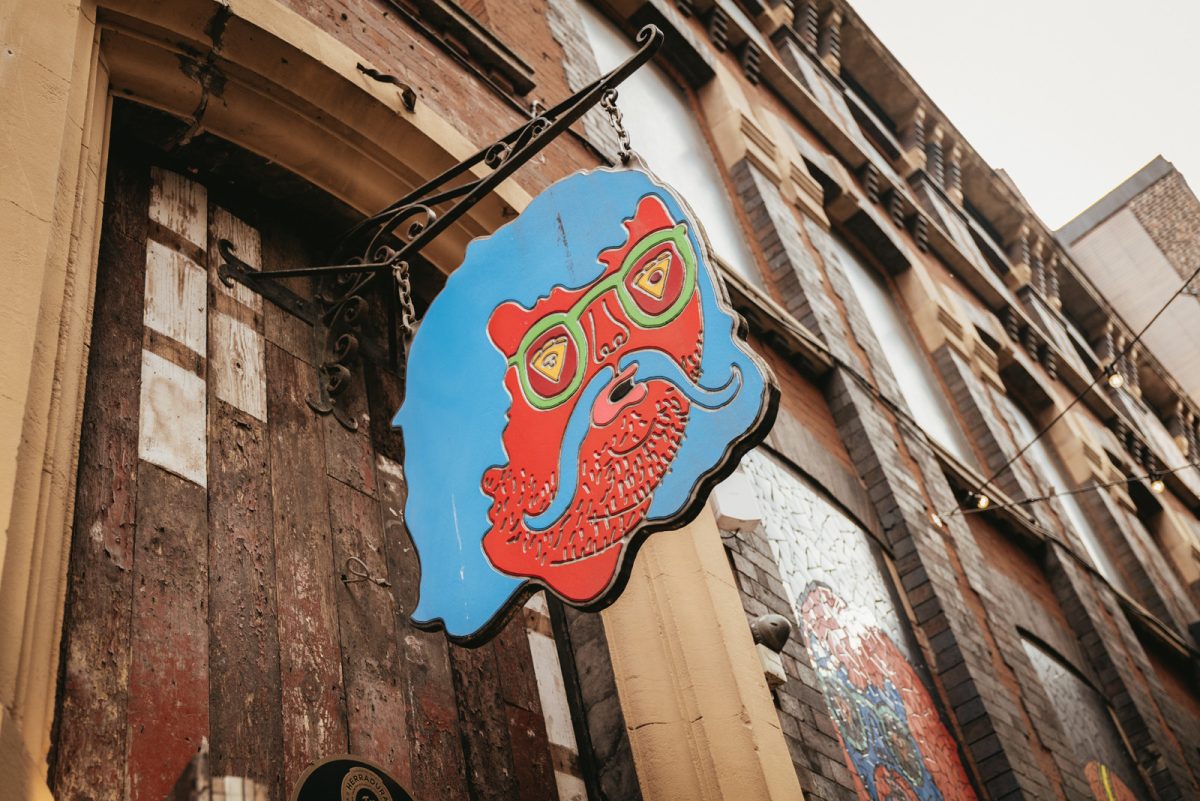 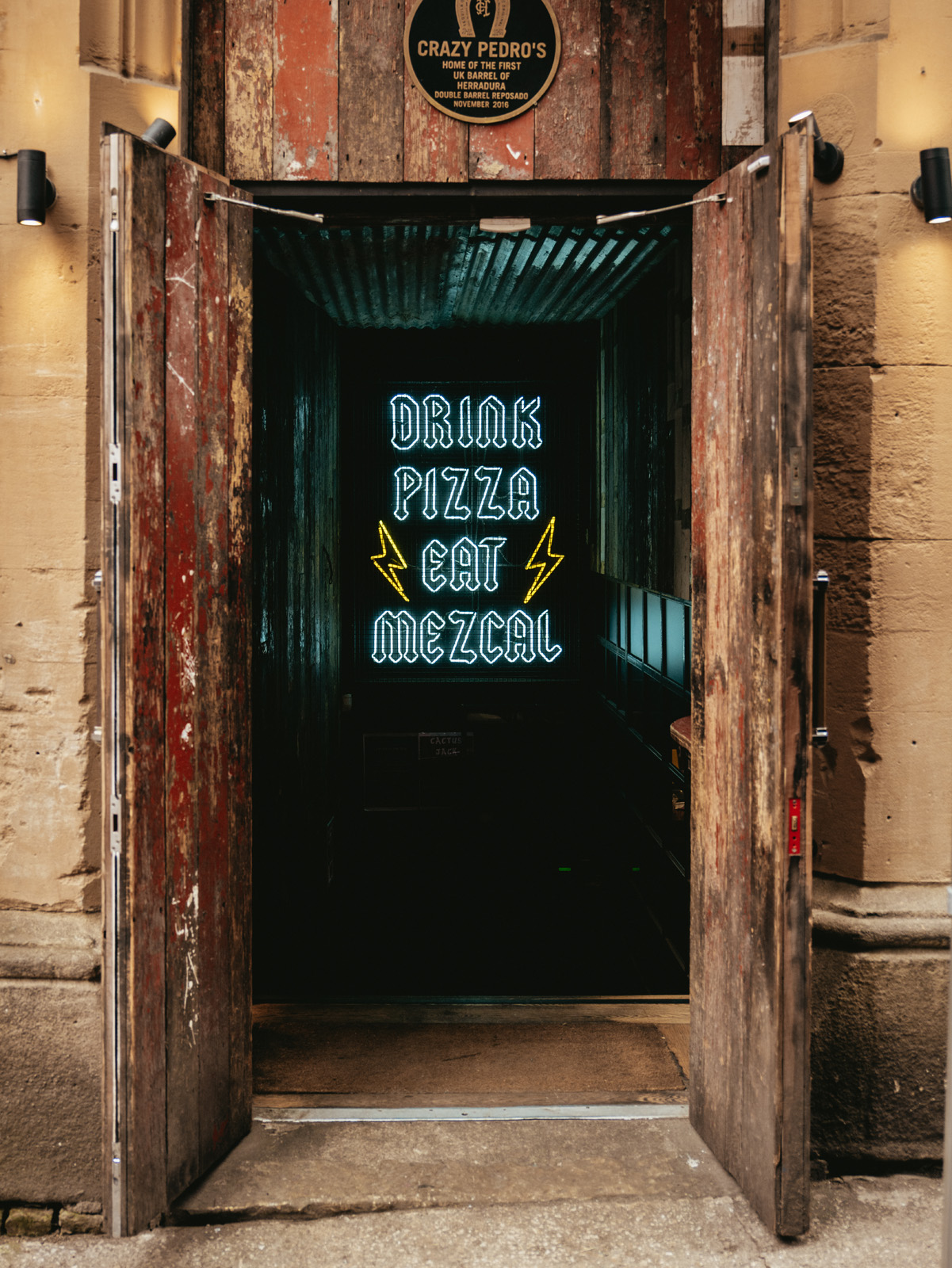 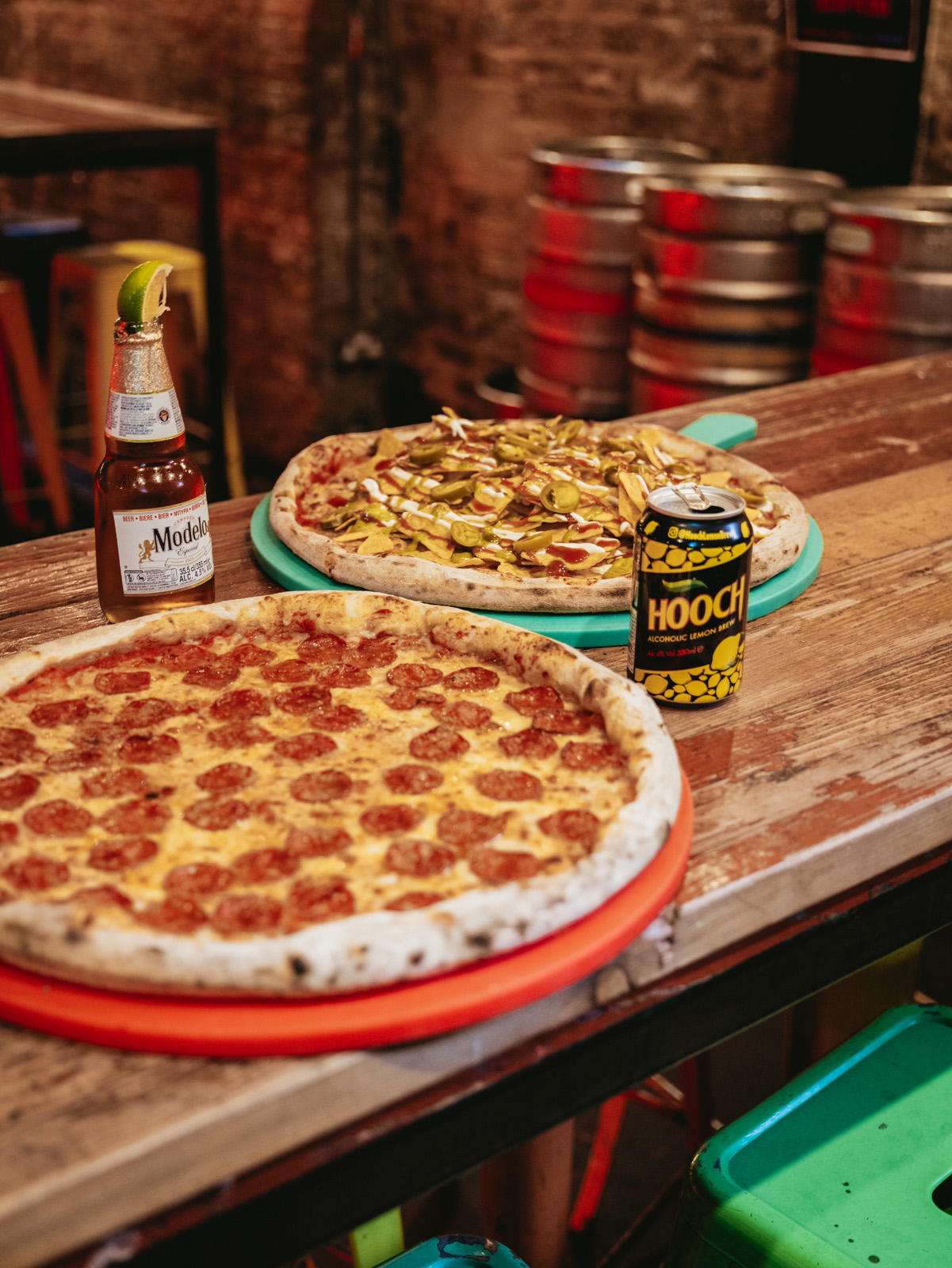 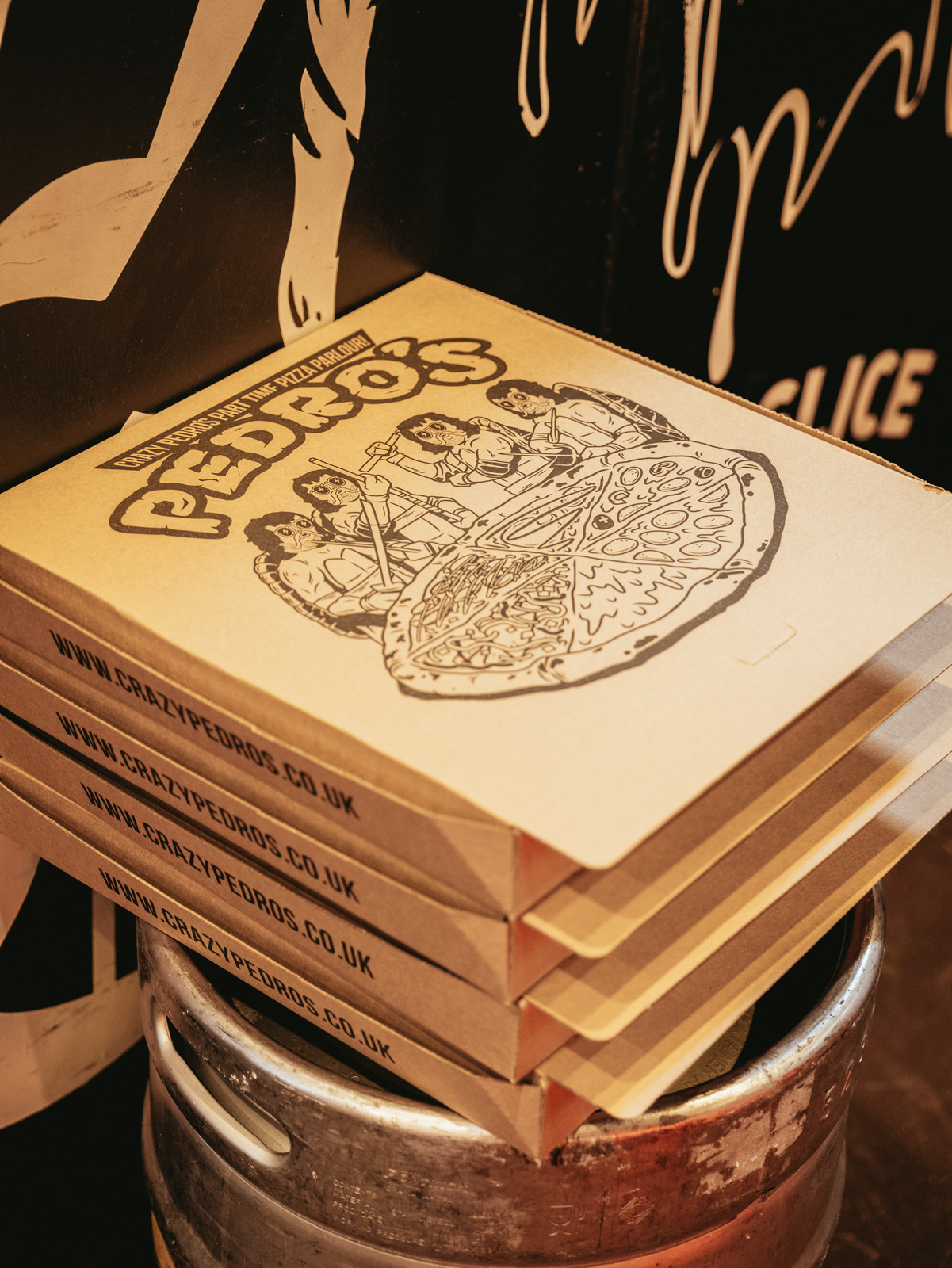 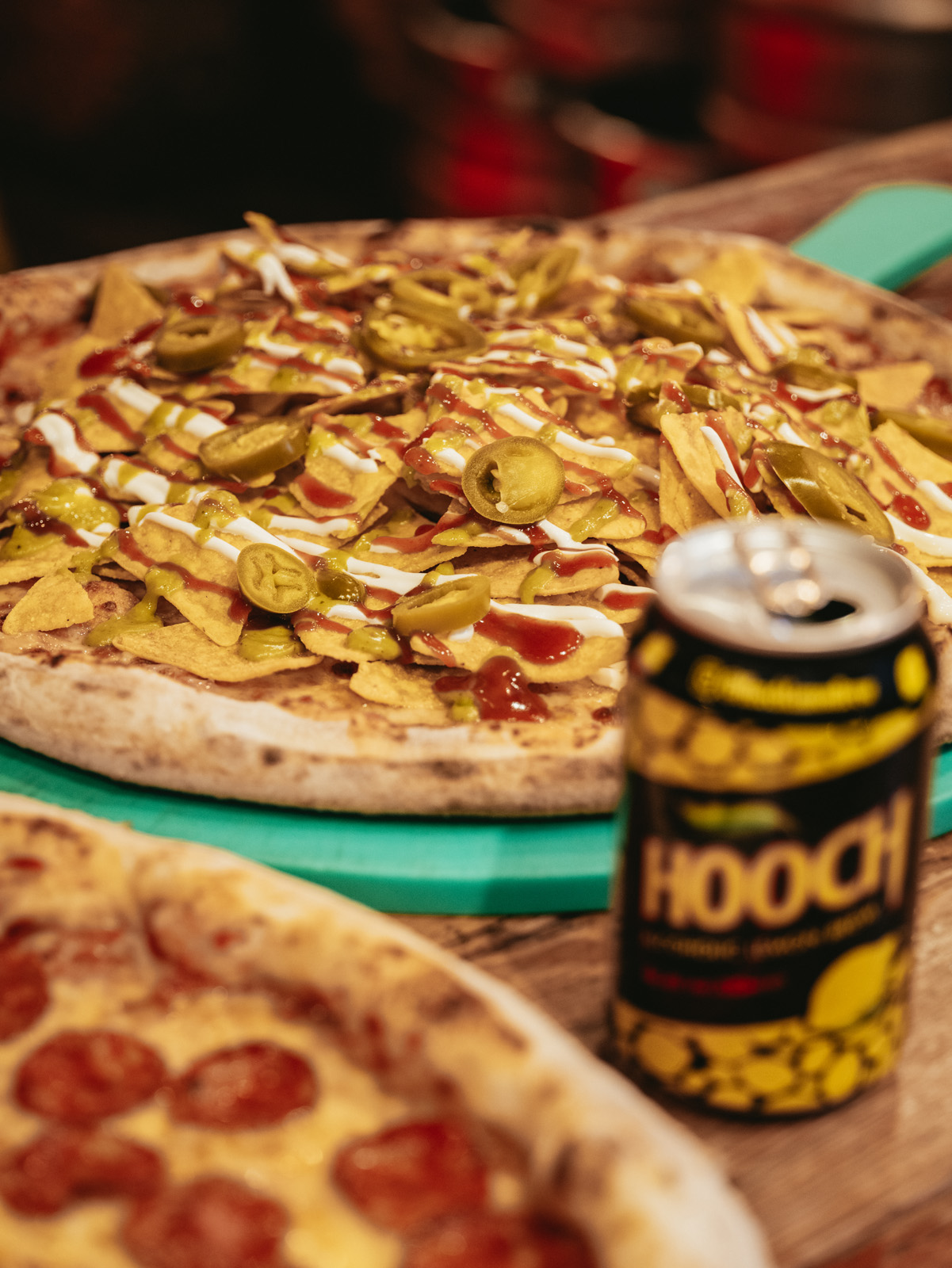 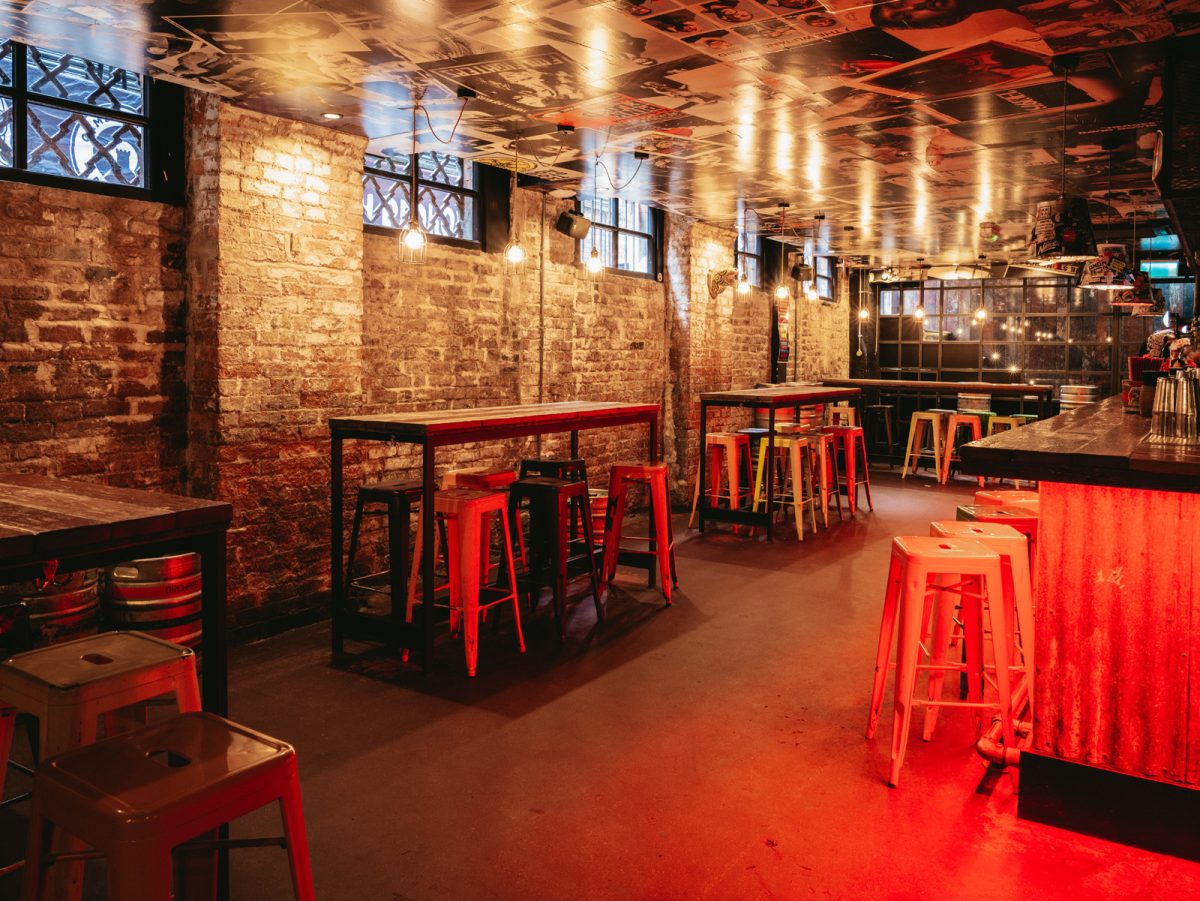 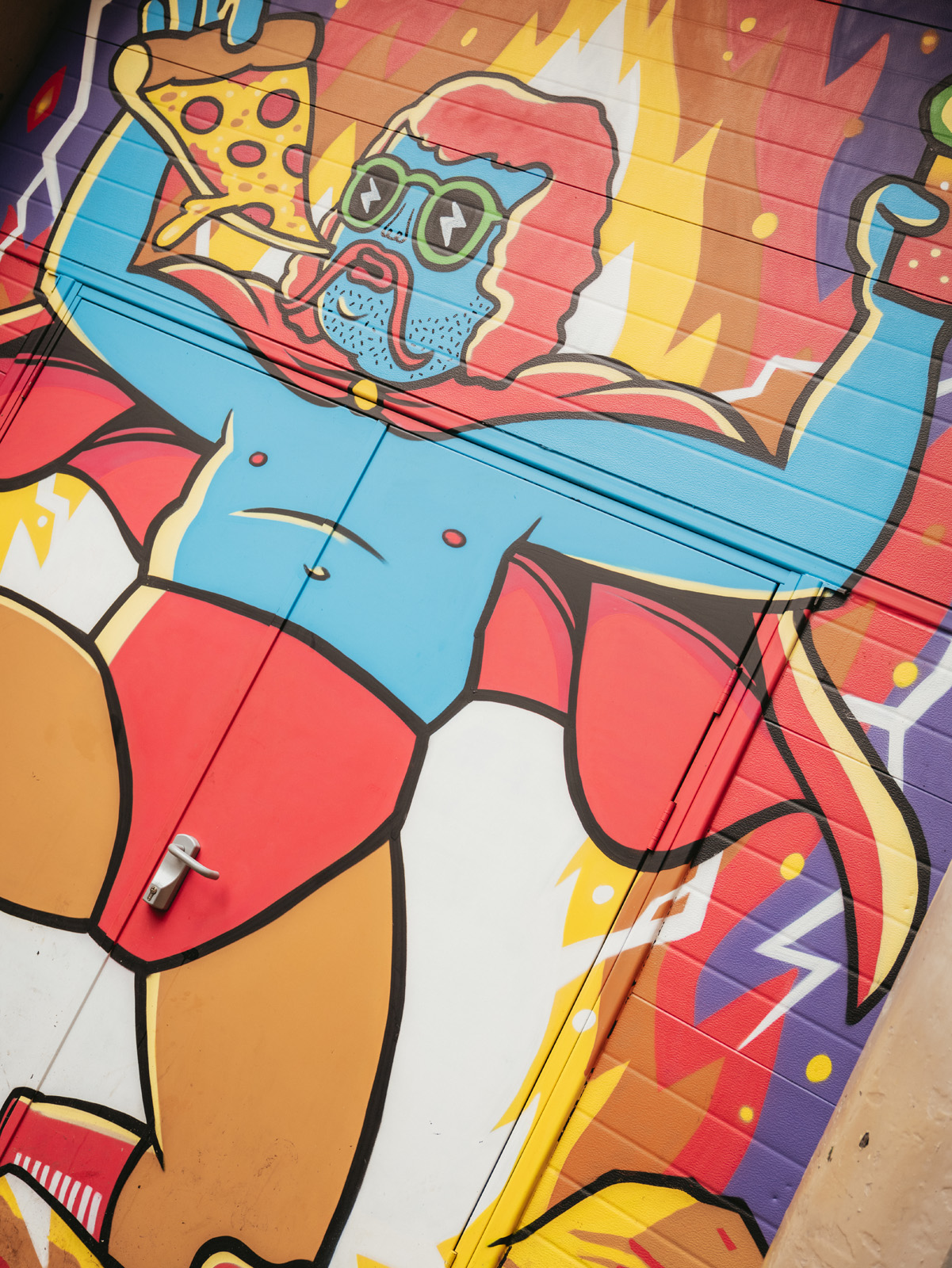 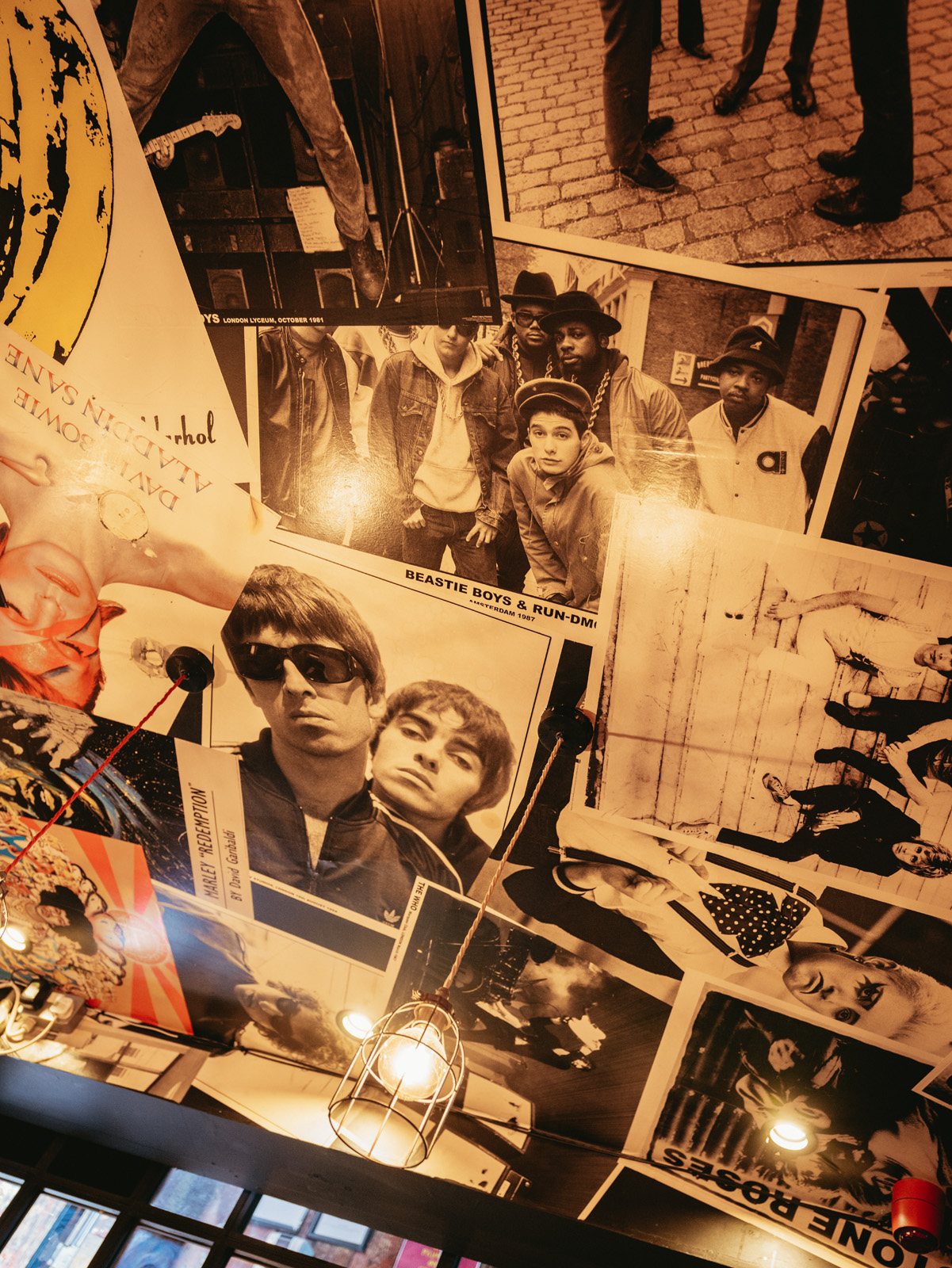 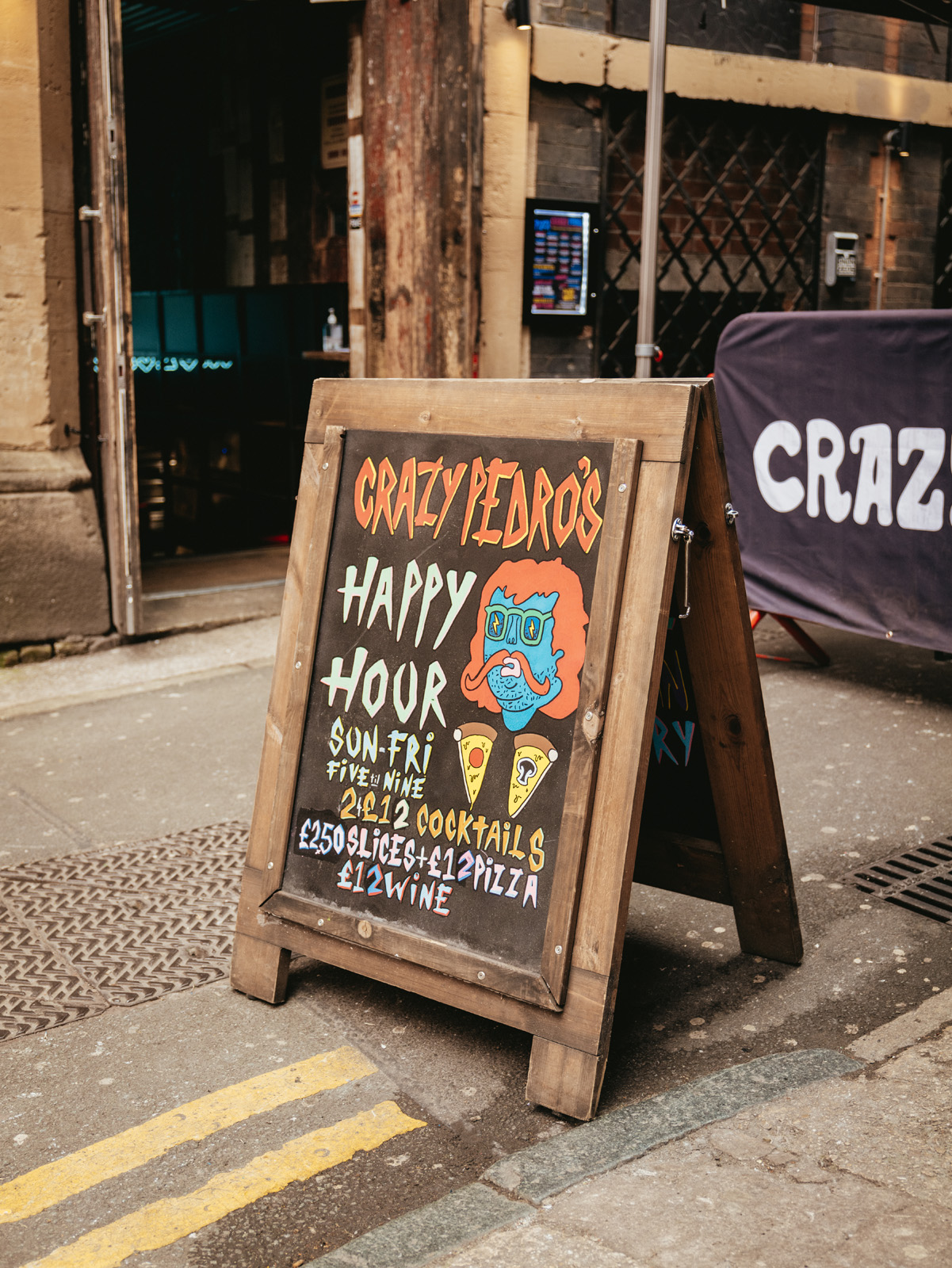 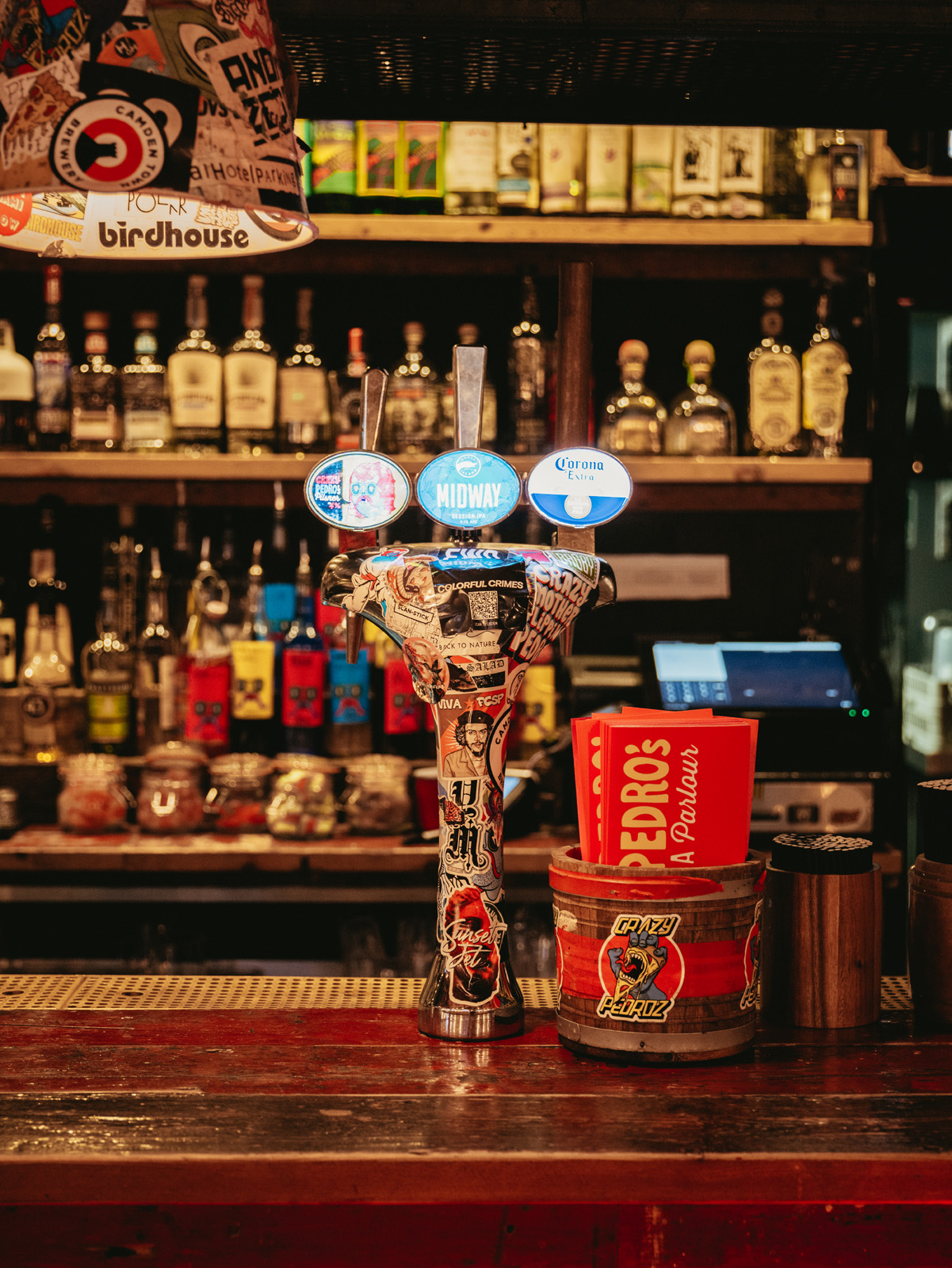 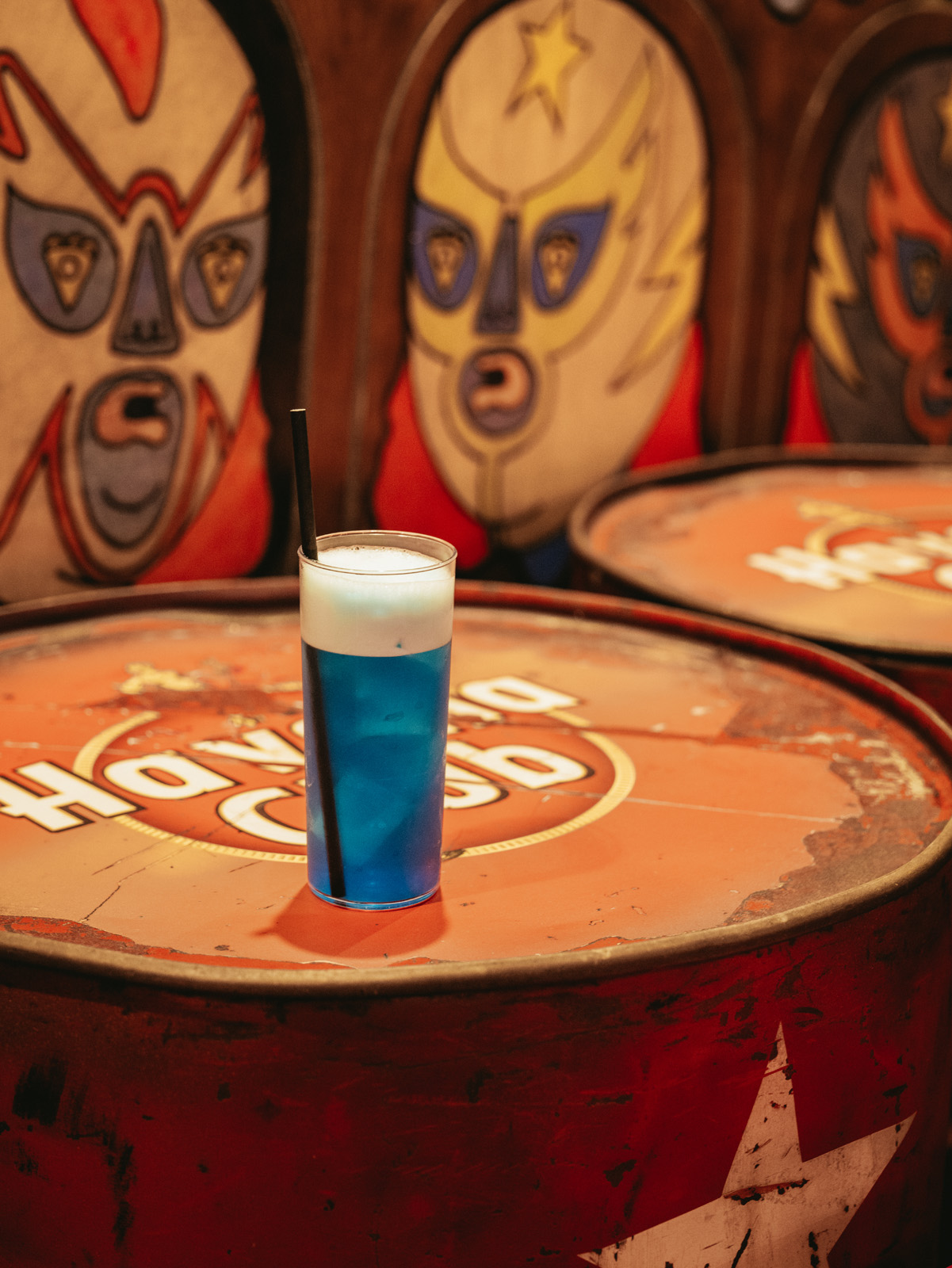 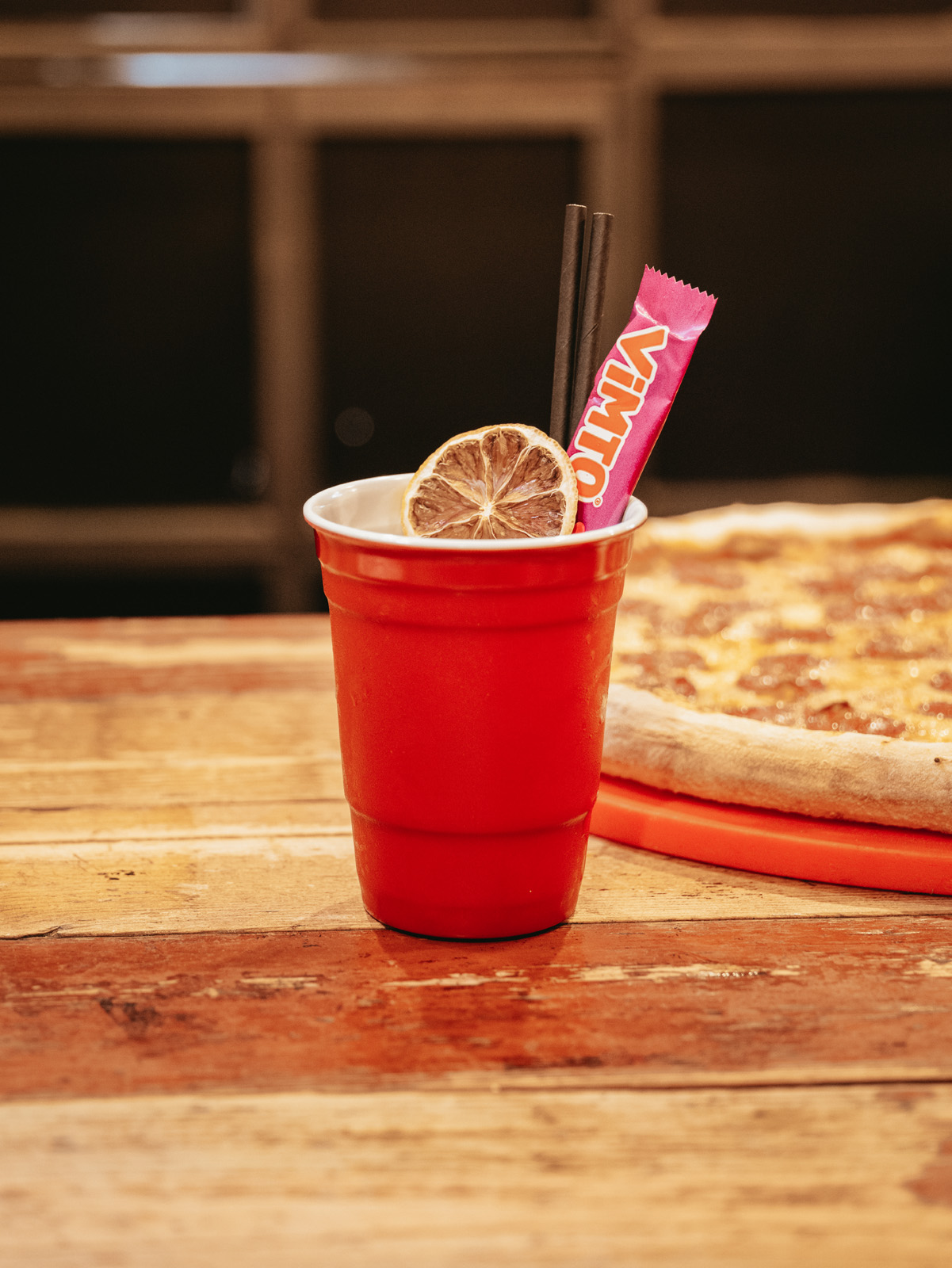 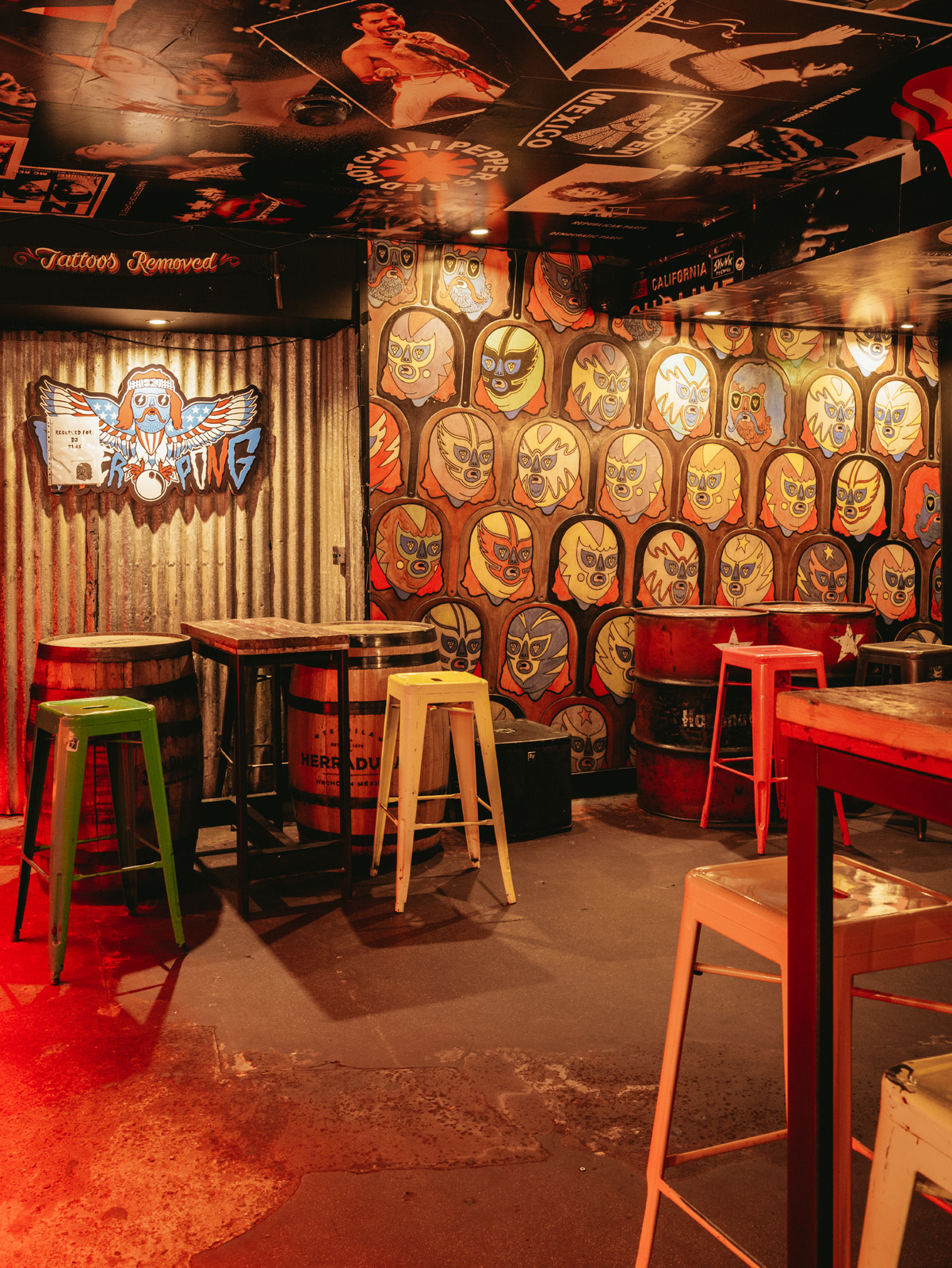 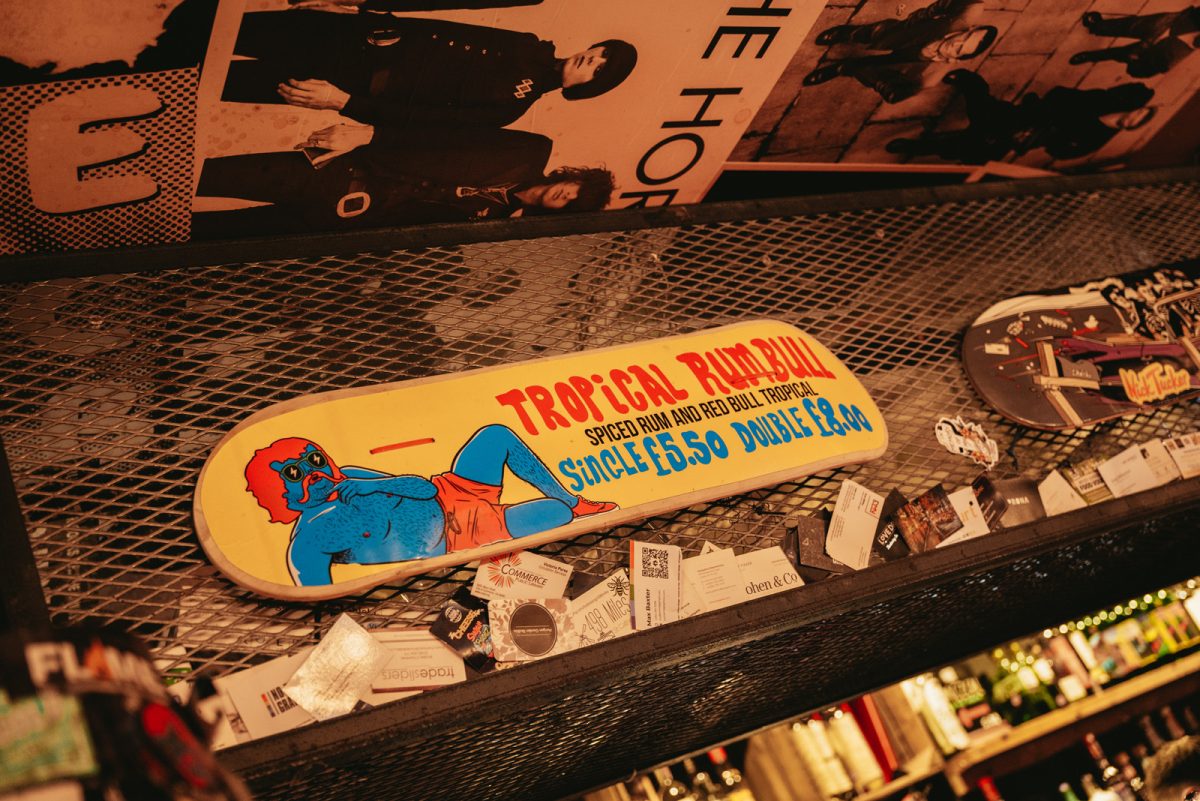 None of which is to say that midnight mayhem is the only focal point here. Suffice to say, you may not find the same options anywhere else on Earth, with Crazy Pedro’s priding itself on unique creations which are unpretentious but pack incredible amounts of flavour and are executed to a tee. Think pizzas with hotdogs, maple cured bacon and fried chicken and you’re in the right ball park. And even then there’s still bound to be some surprises here that you never thought were possible in the past. And this is before we mention the slightly-surreal Mexican decor that perfectly compliments Manchester’s most extensive selection of specialist tequilas and Mezcal. Andele, andele, arriba indeed.