Manhattan in the mid-20th Century was something else. Of course, we weren’t there, but if film, television, and pop culture has taught us anything, it’s that the Big Apple’s middle borough was a place where dreams were being made, increasingly tall towers built, and things got done. The advertising industry was exploding at the time thanks to the rapid growth of broadcasting post-war, and as the hit series Mad Men shows us, the chaps lucky enough to work in the sector had a pretty sweet deal. During this era, East 45th Street was known as ‘Steak Row’, owing to the abundant options for a slap-up dinner and drinks session, with journalists and their marketing counterparts among the regular clientele. The Pen & Pencil was among the most famous hangouts of that time, something Manchester’s own Pen & Pencil takes inspiration from as we edge into the mid-21st Century. 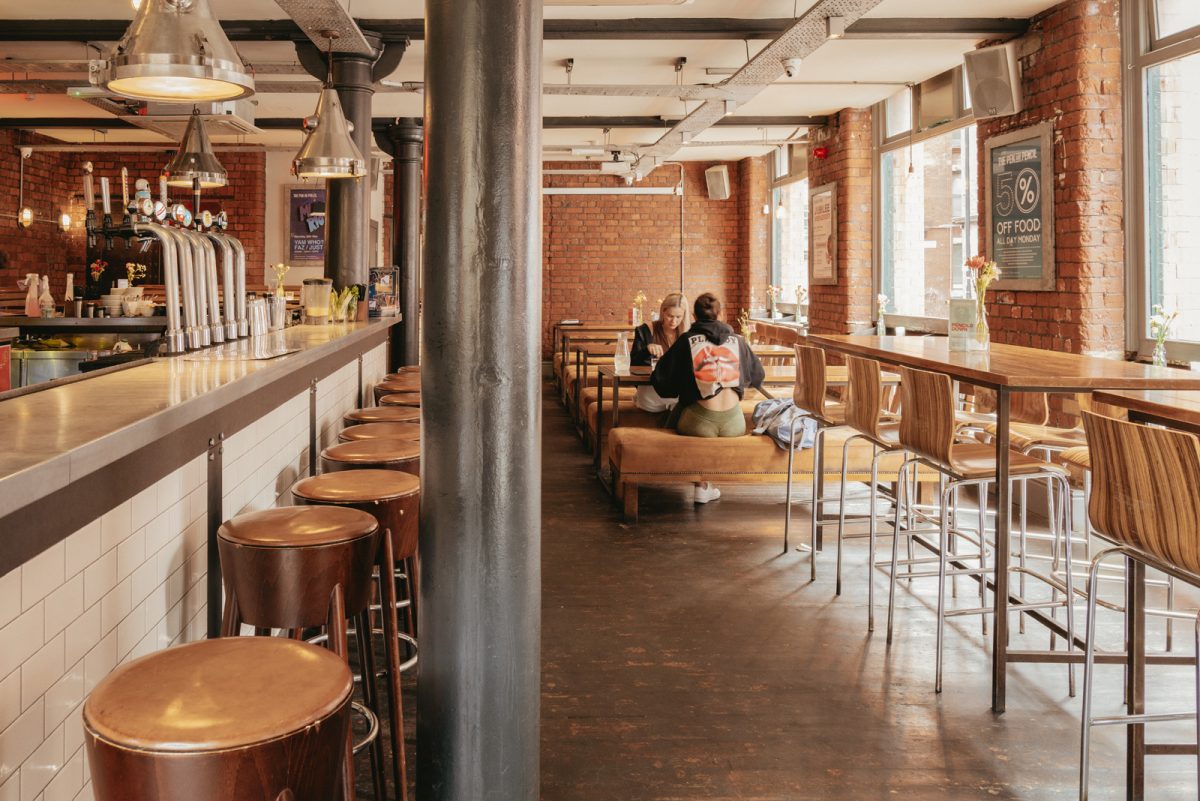 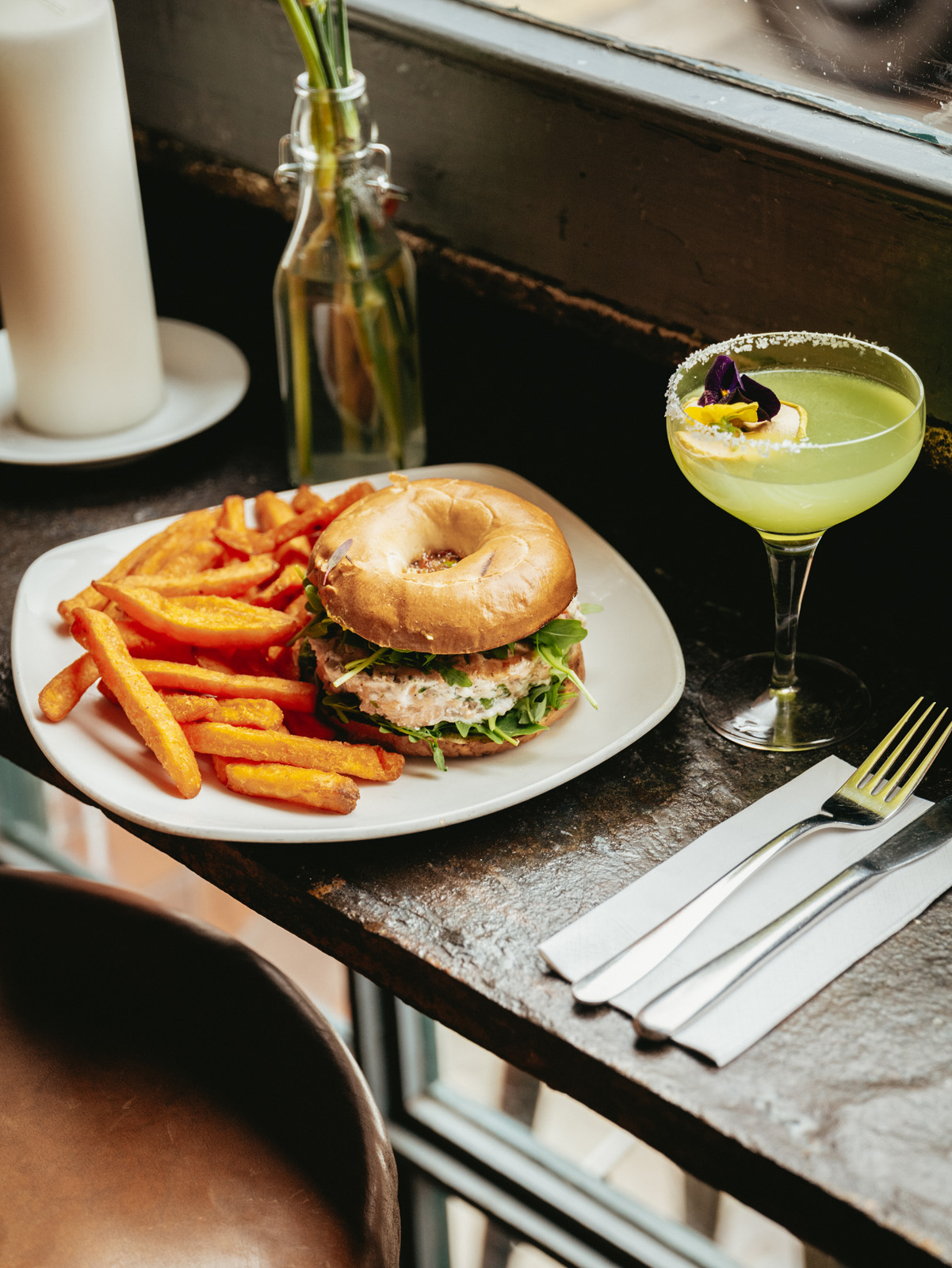 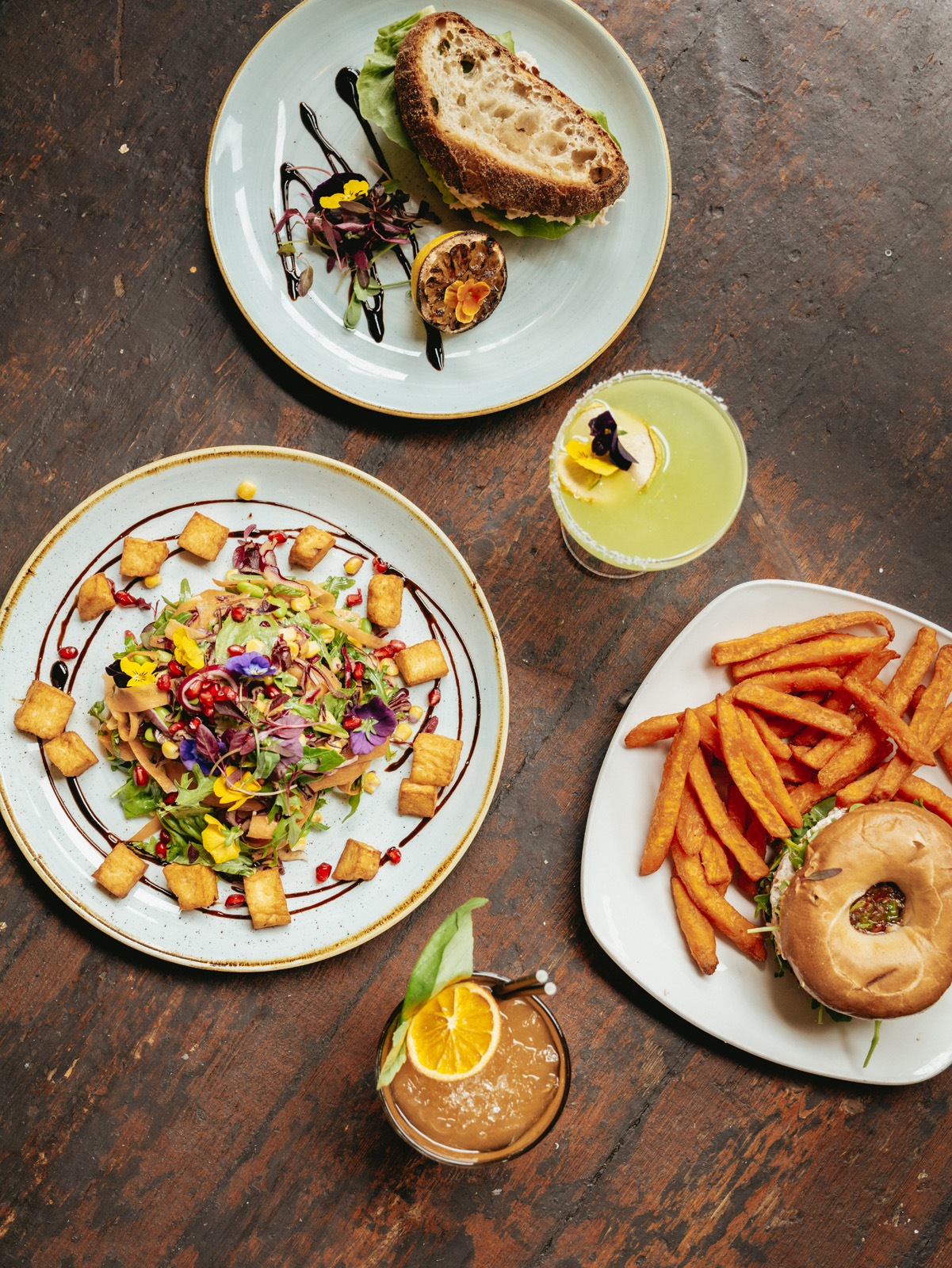 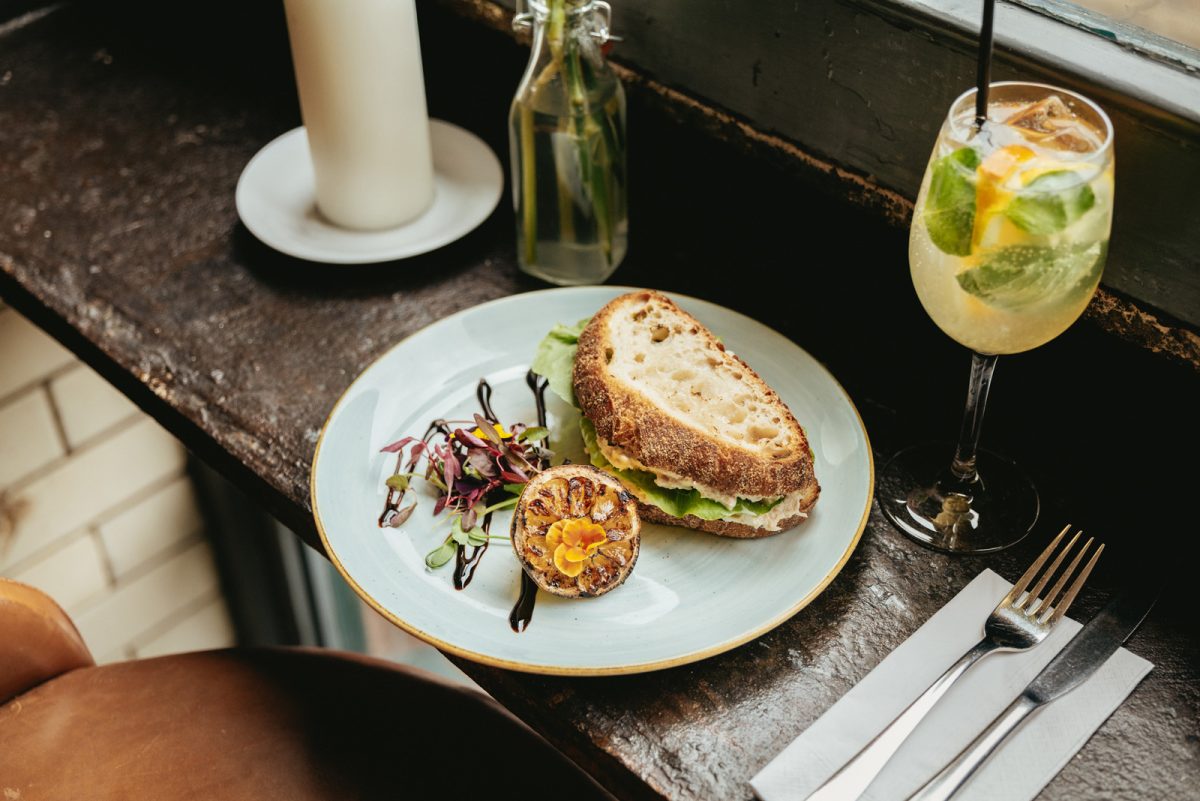 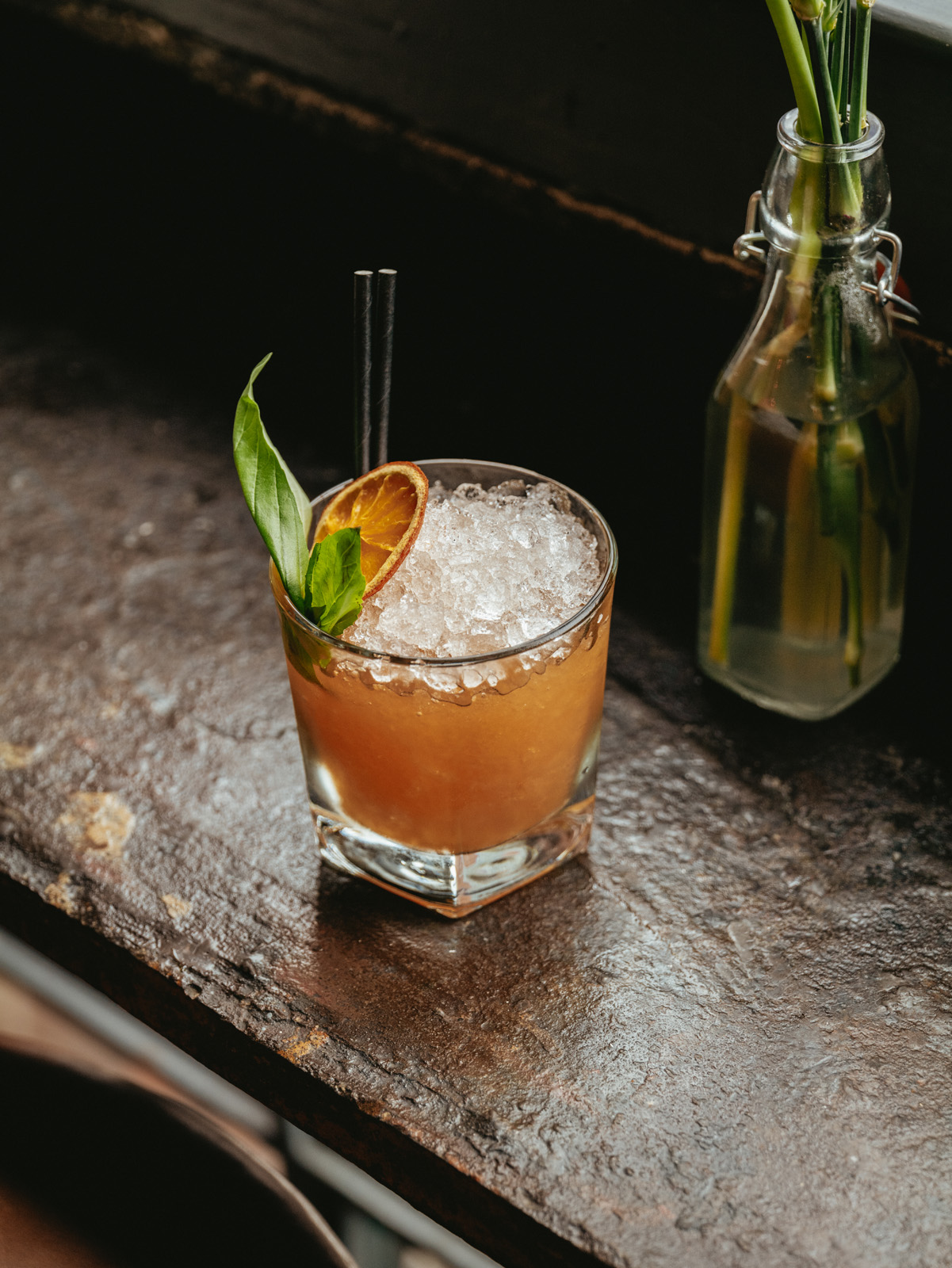 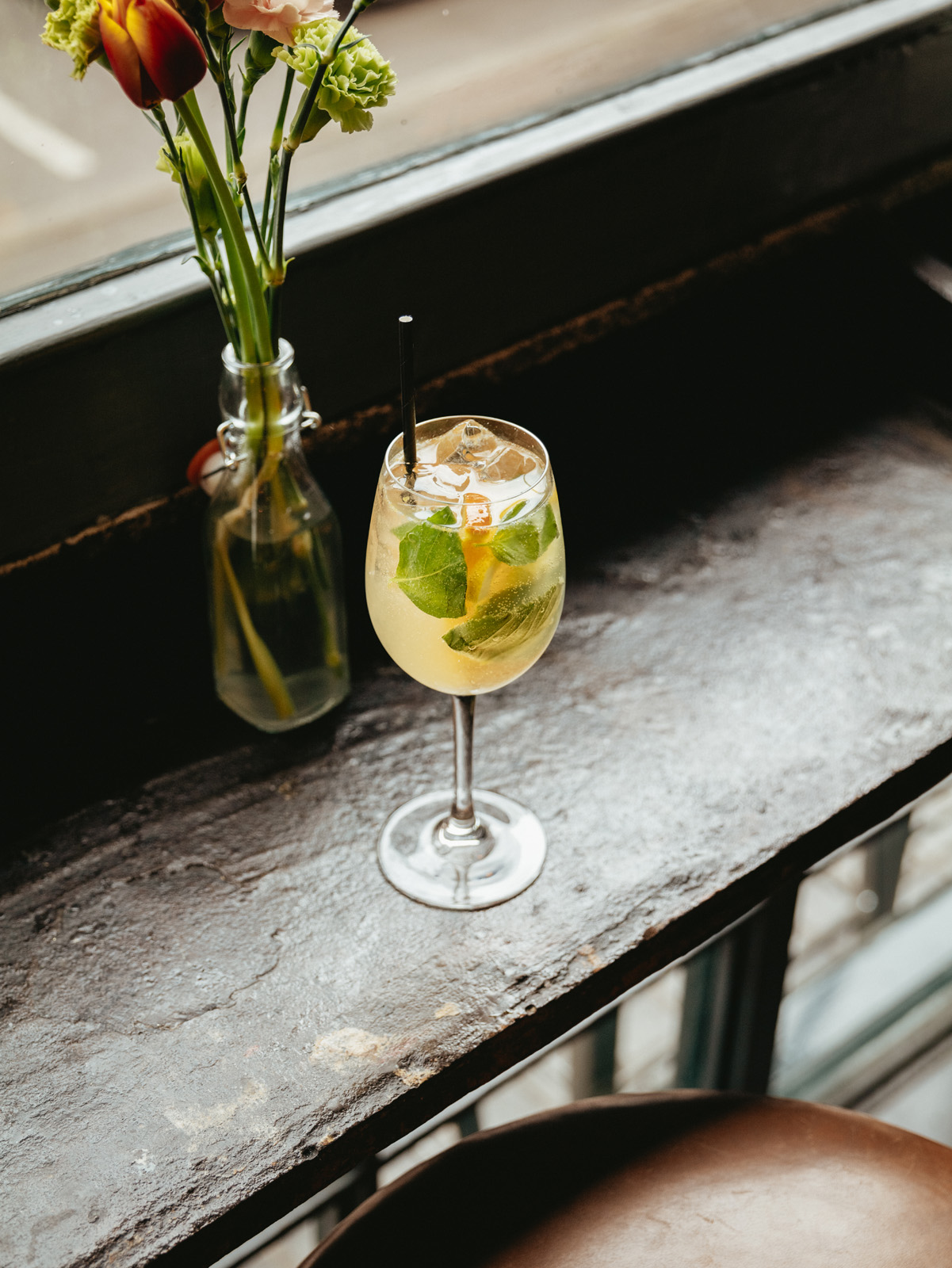 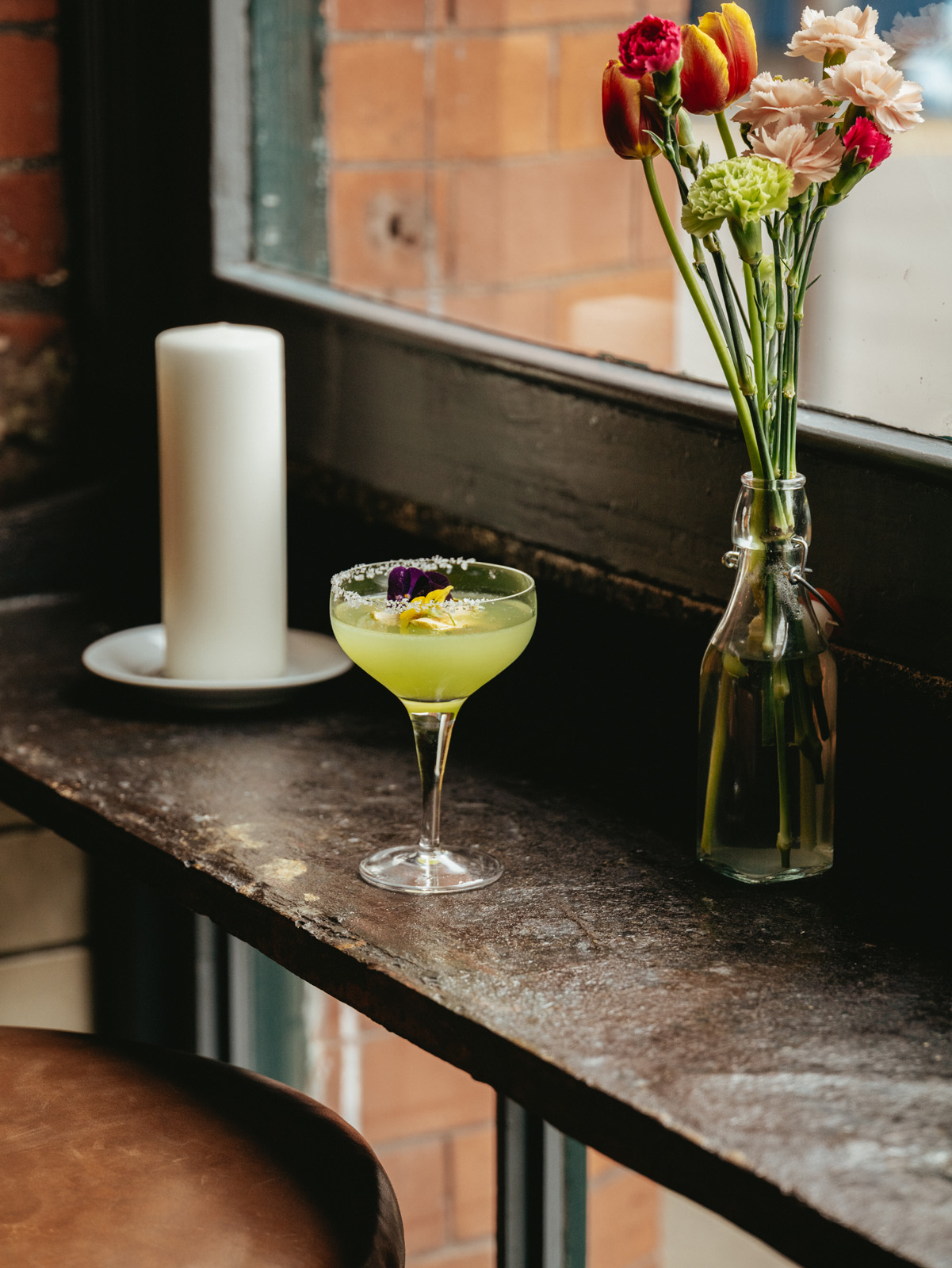 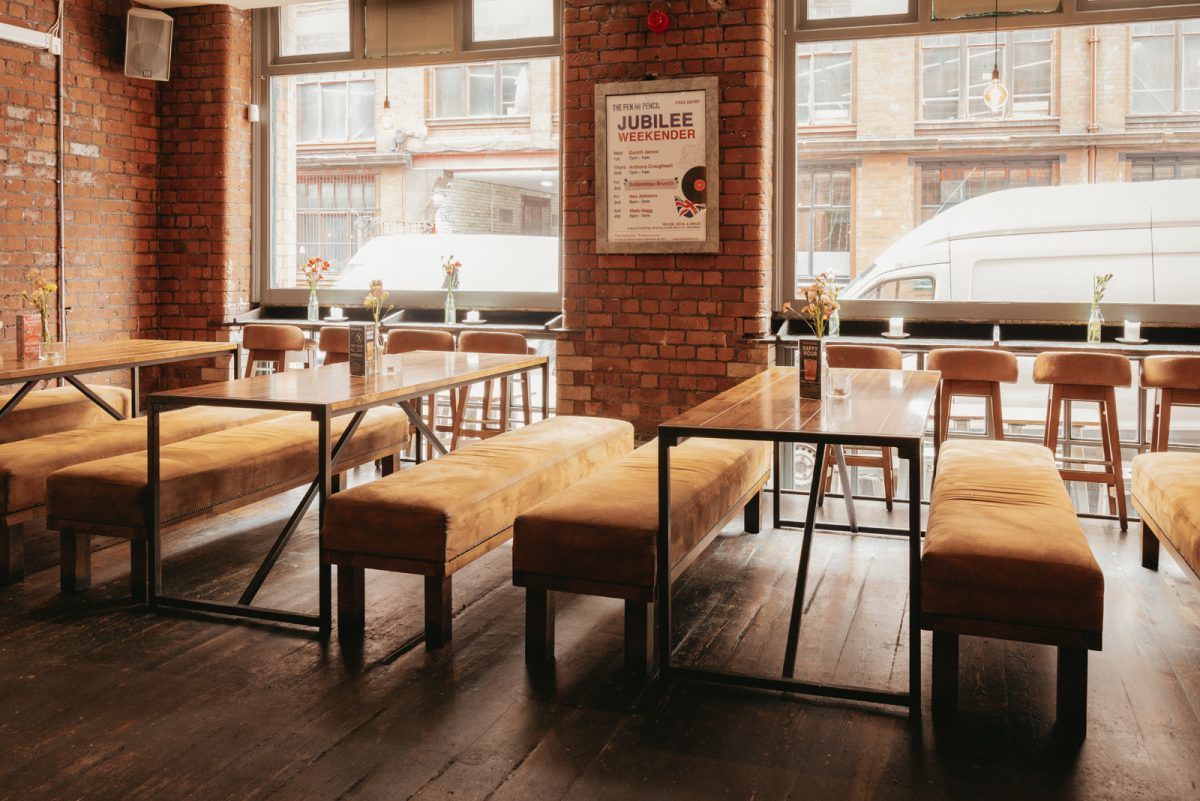 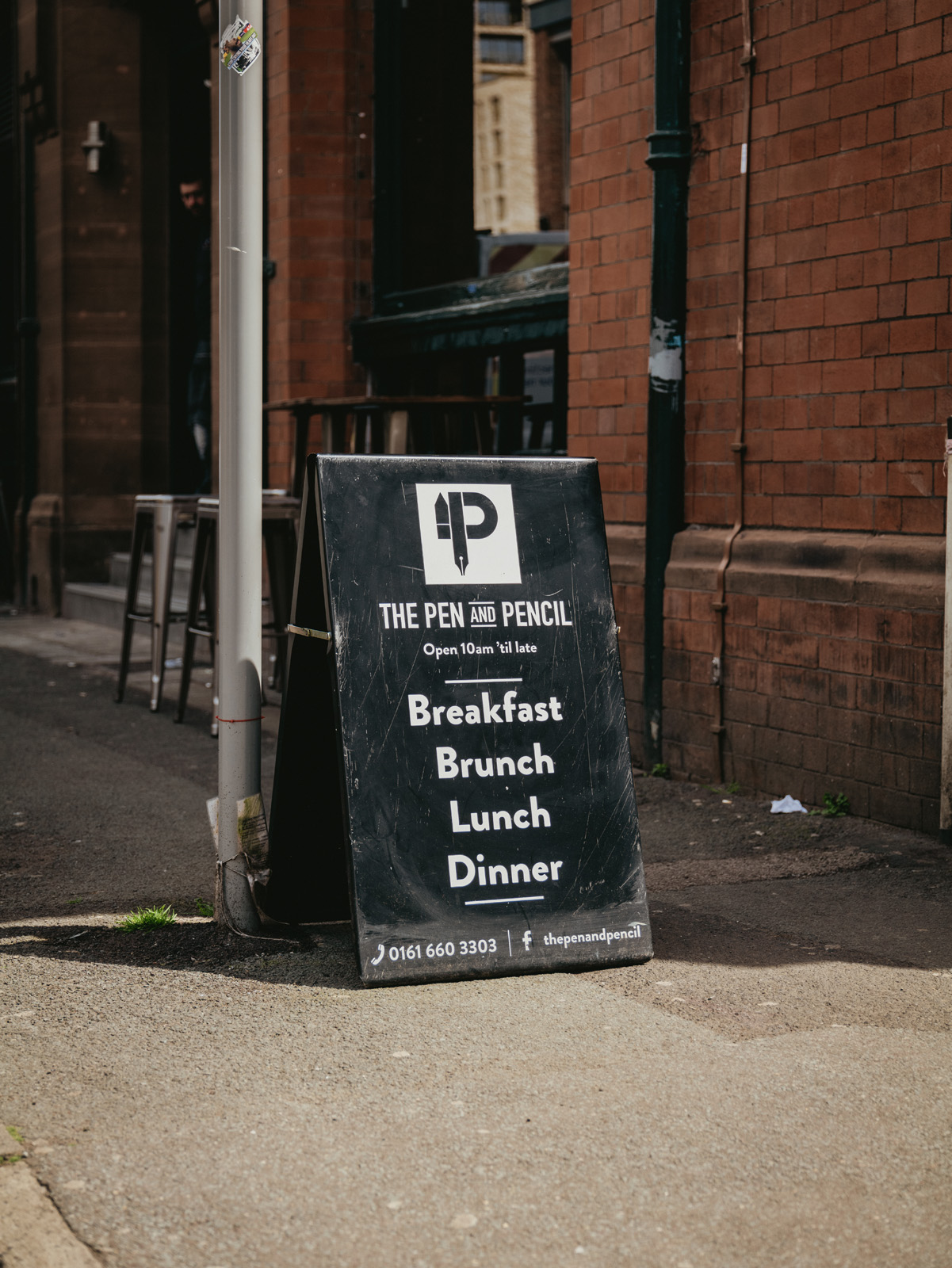 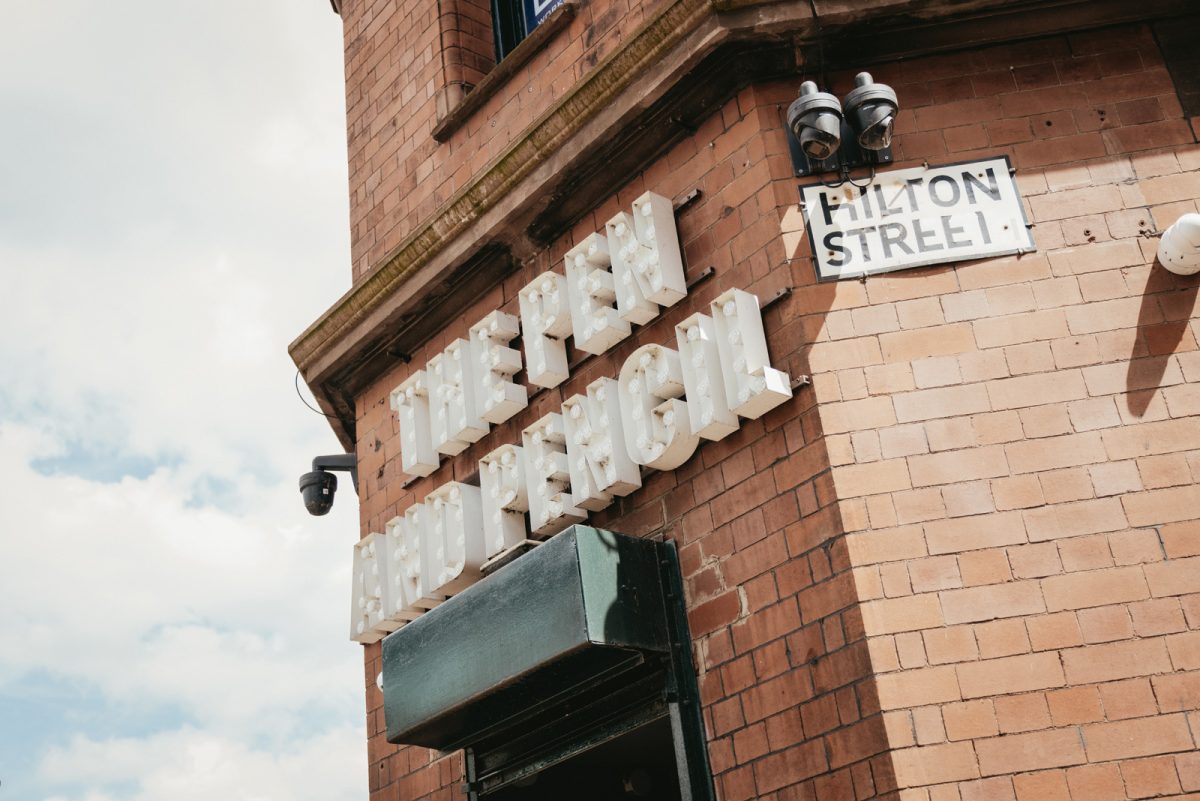 Serving food and drinks all day, the Hilton Street hangout offers an extensive cocktail menu packed with notably unique entries. Take the Humito Rosada, for example, combining tequila, Aperol, grapefruit bitters, cranberry and tonic. Or the Chocolate Orange Boulevardier, where Johnnie Walker Black Label meets Mozart chocolate liqueur and bitters. Combined with an impressive wine and beer list, it’s a fitting homage to the well-groomed guys of yesterday given their penchant for stiff drinks. Those looking for food don’t come up short either, with a focus on classic New York-style stuff, from steaks to Gruyere Crusted Halibut, signature burgers to Eggs Royale. Throw in some now-famous milkshakes, and an aesthetic that’s part meat-packing district, part Manchester, and you can see why this place is so well-loved.