Inspired by the Parisian district of Pigalle, a corner of the city situated between the 9th and 18th arrondissements which had an historic reputation for the raunchy but has long-since turned into one of the French capital’s hippest areas, The Daisy bills itself as a sleek, discreet and sophisticated bar. Matching that concept, the place is something of a hidden gem, located in the basement of light and breezy Evelyn’s. Despite that proximity, the two couldn’t feel more different, with this spot defined by a minimalist aesthetic, monochrome flooring and details providing a chic backdrop for some truly well-chosen statement furniture pieces plucked straight from the wish list of any Scandinavian design obsessive. 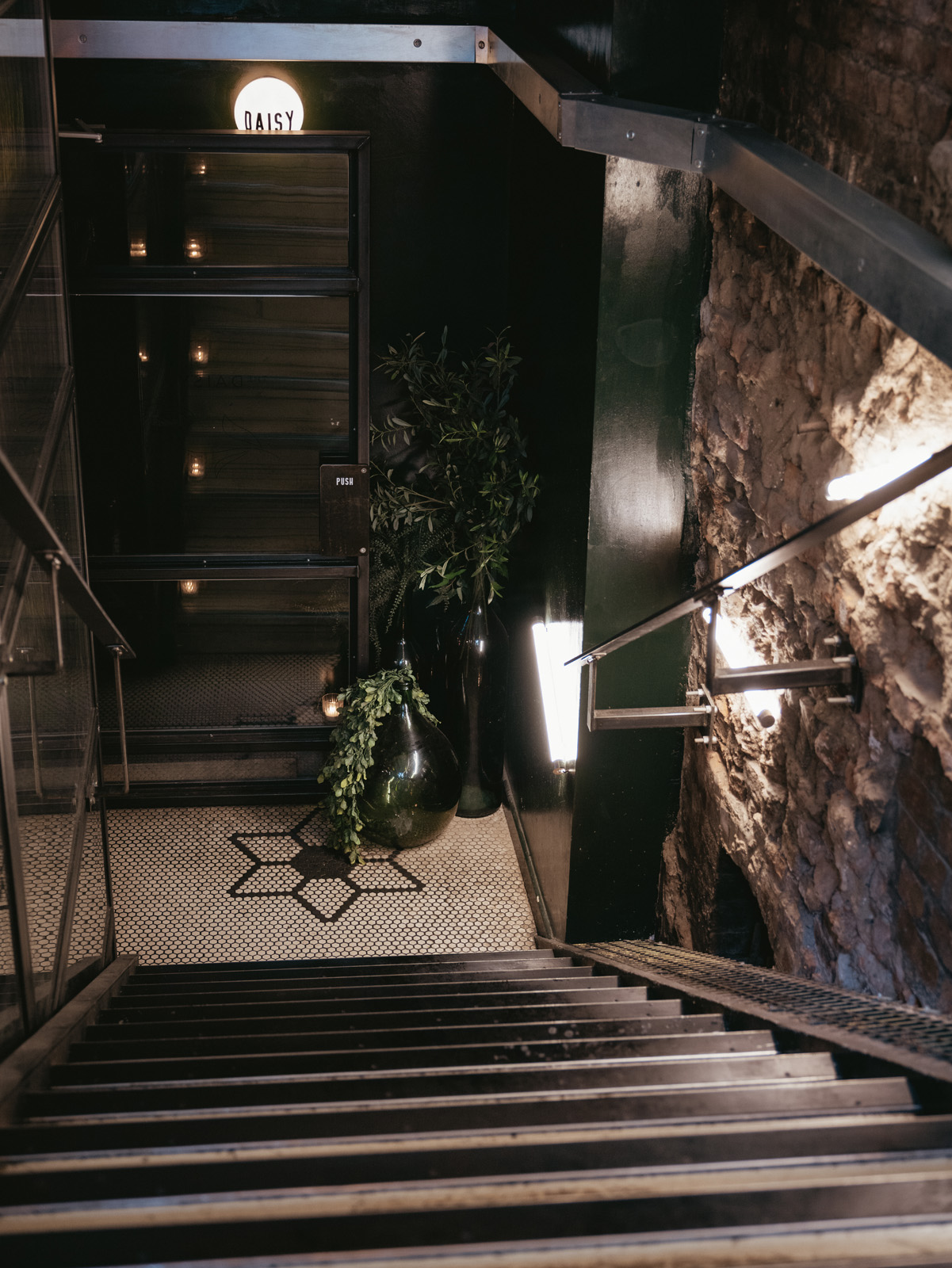 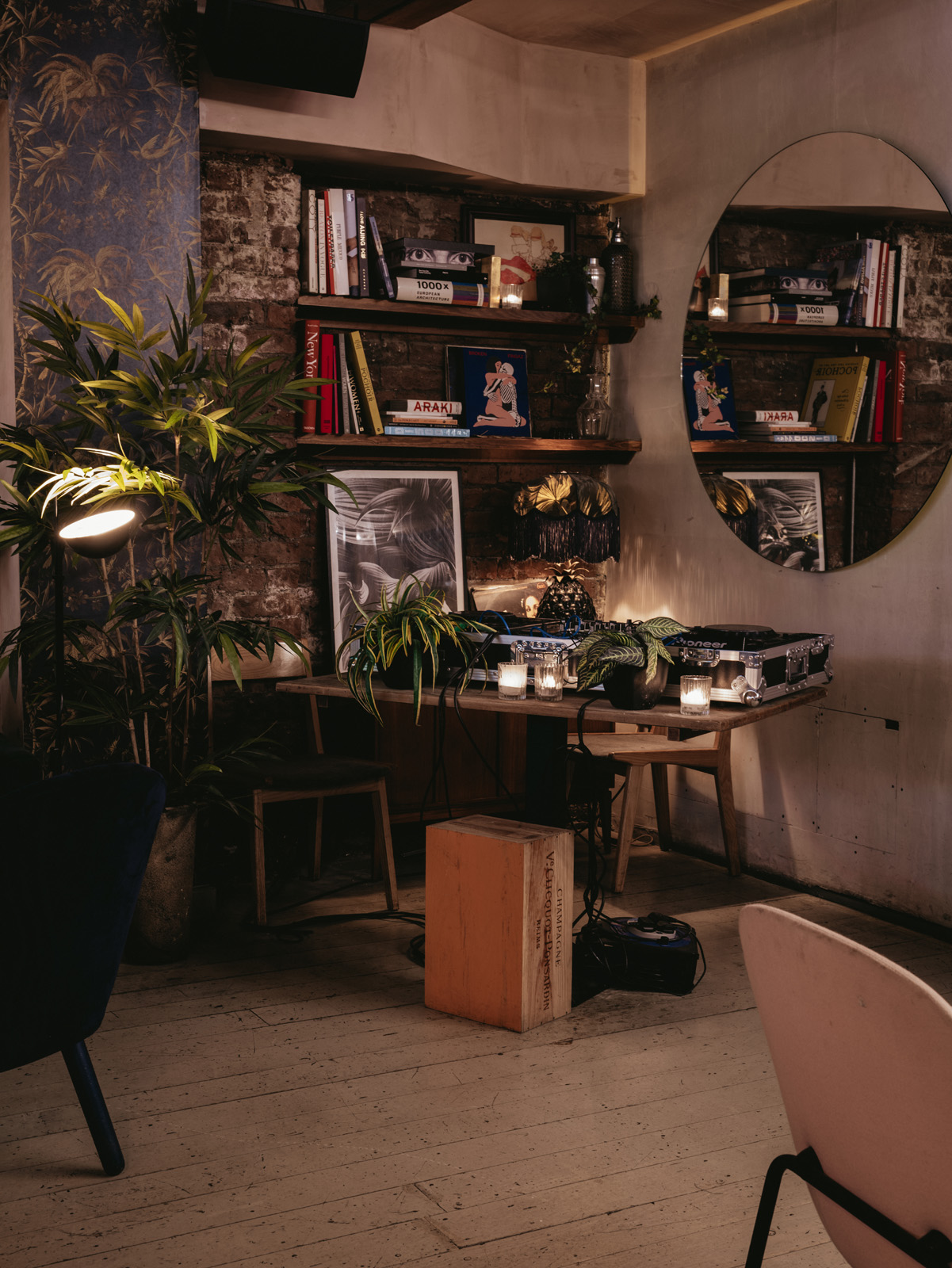 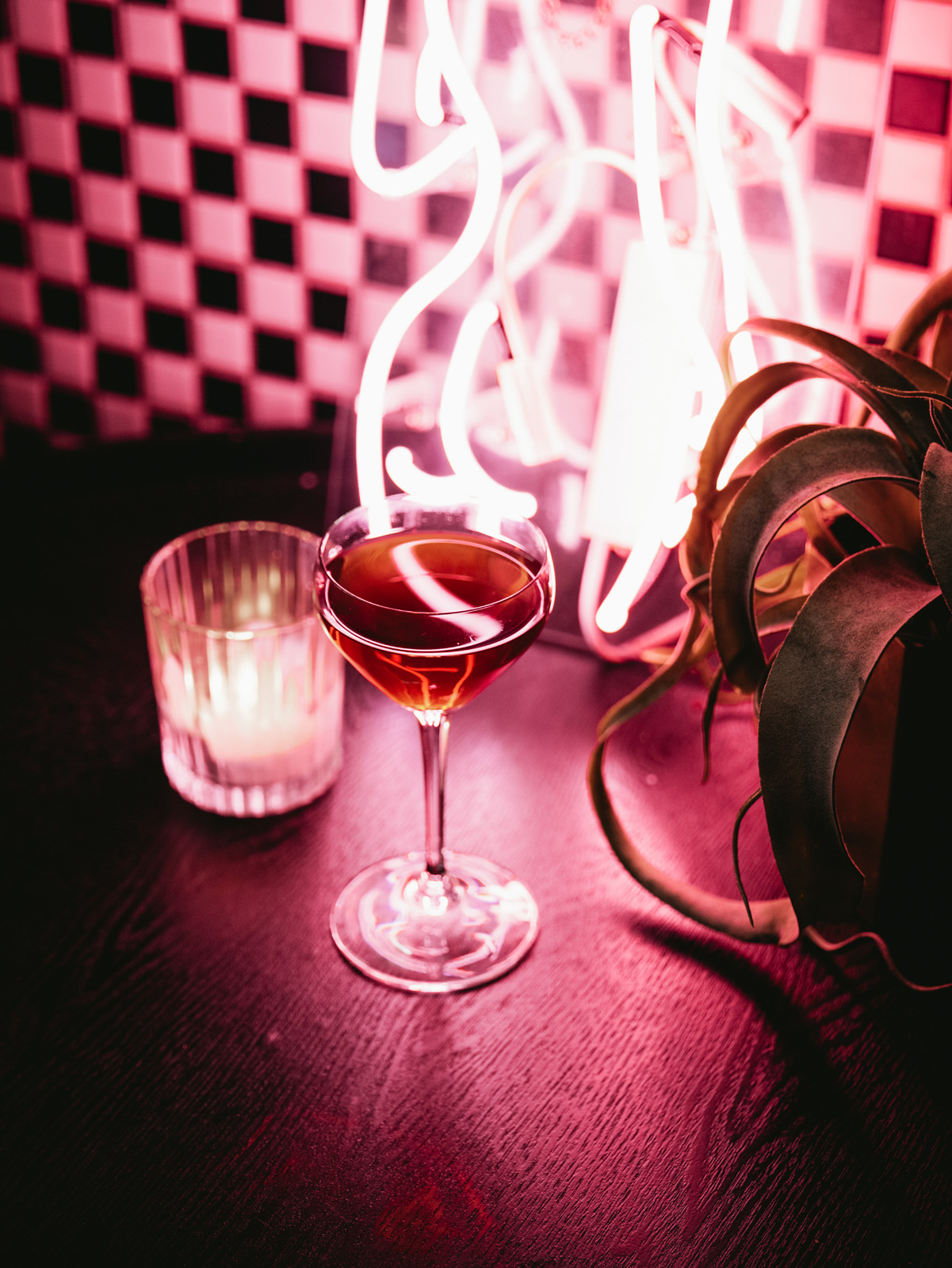 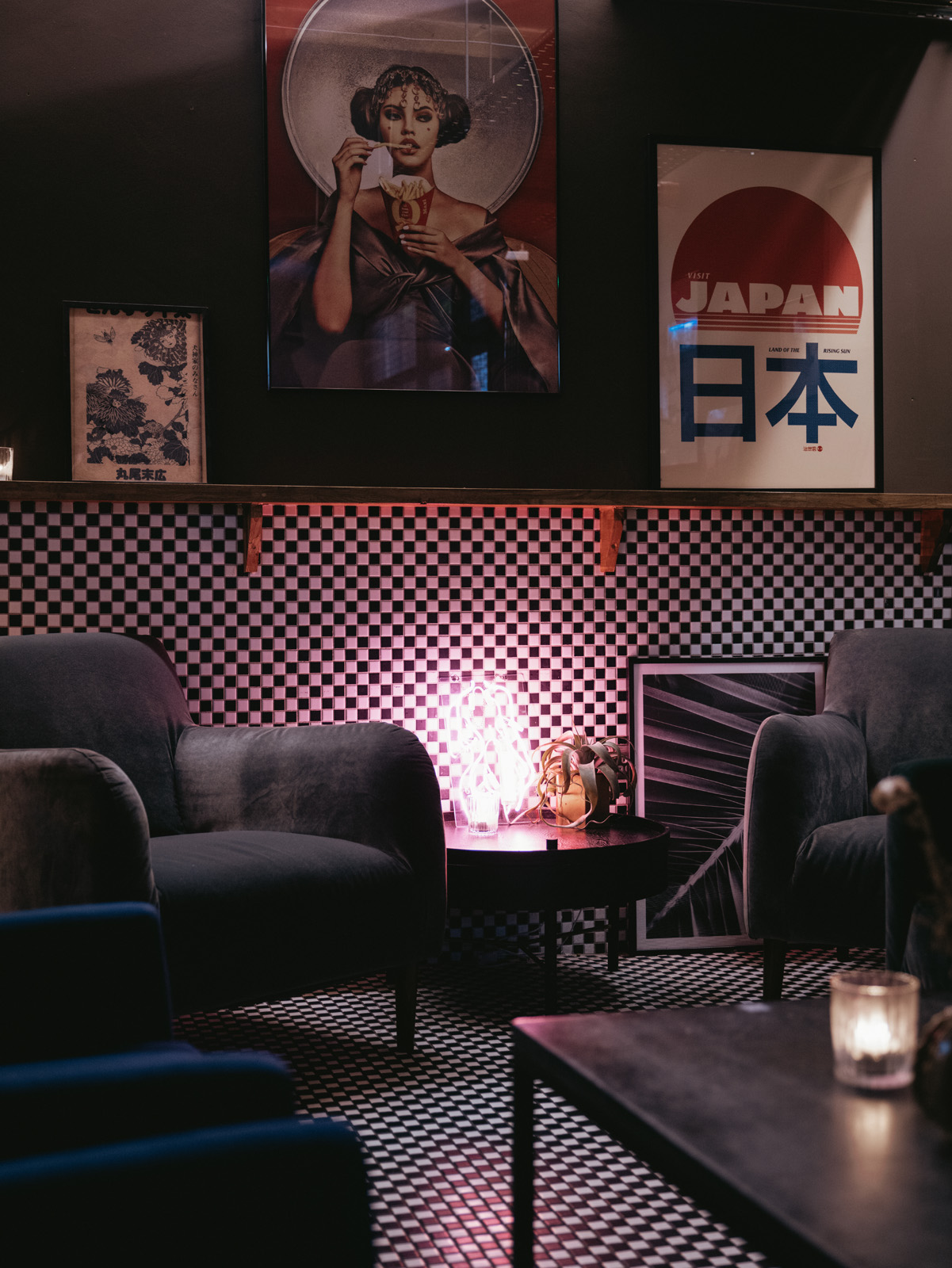 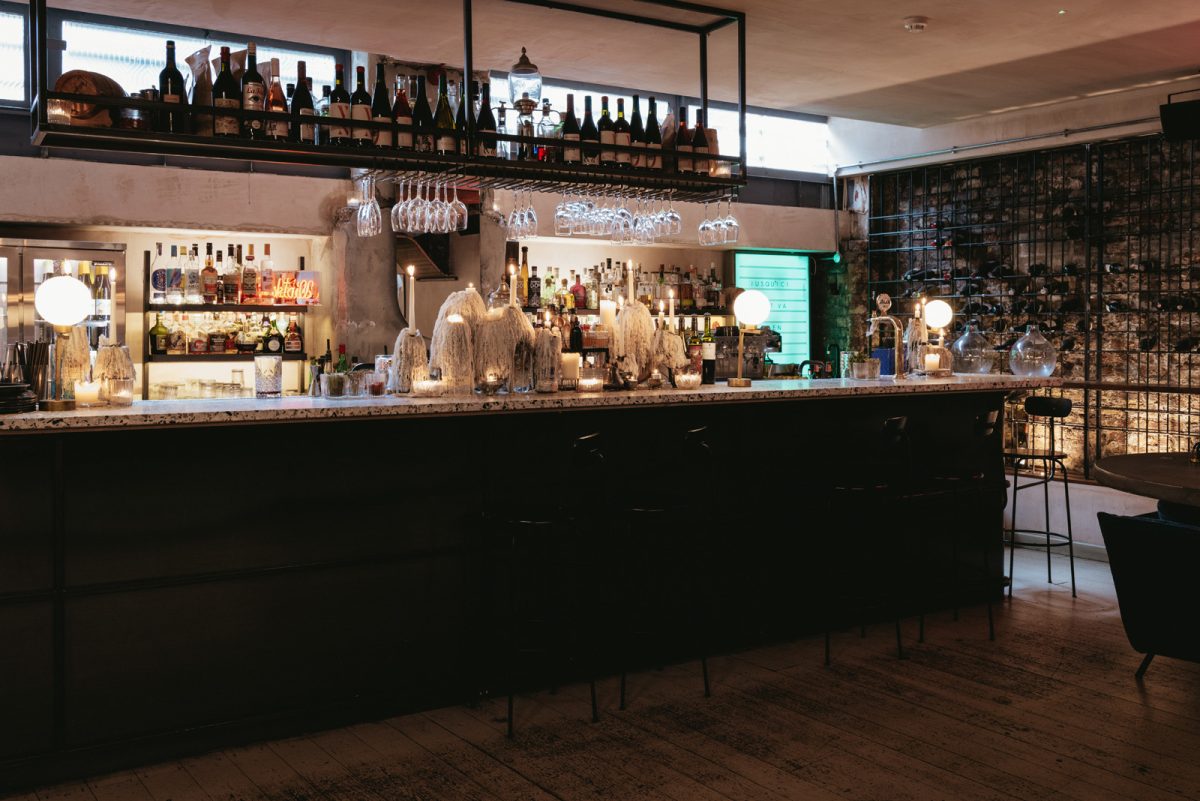 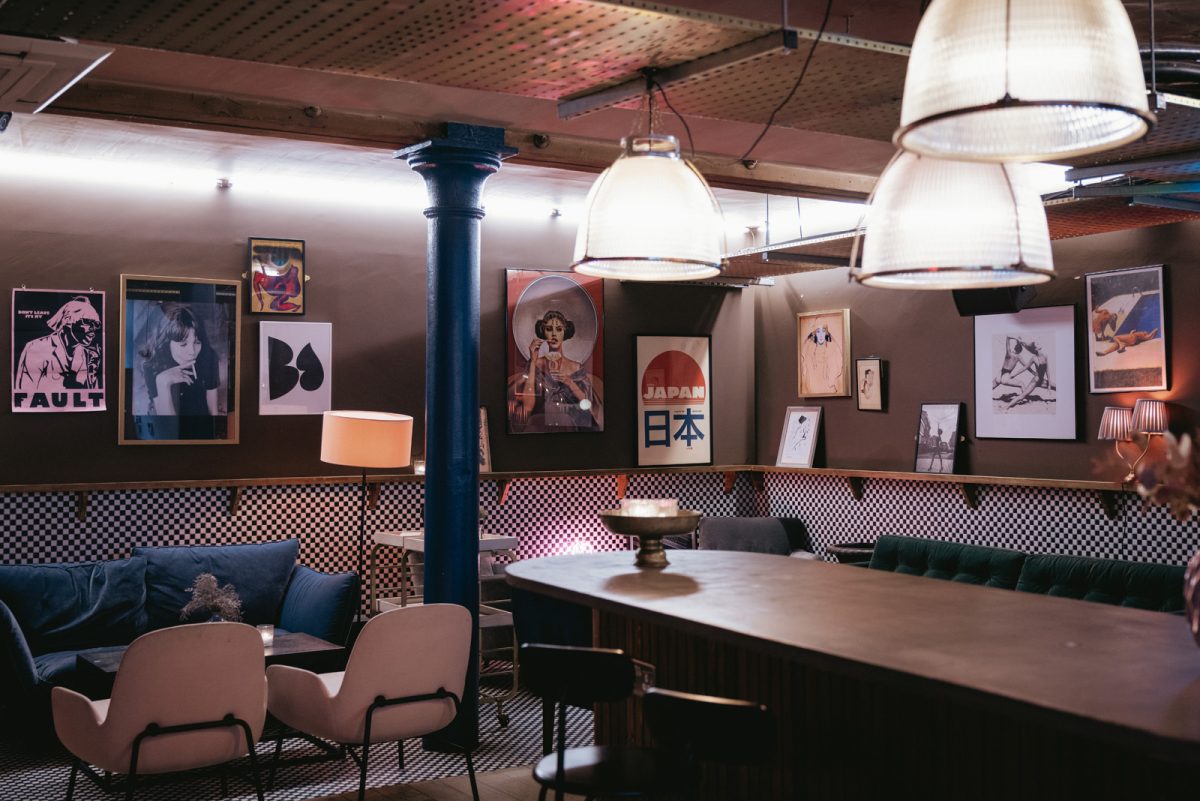 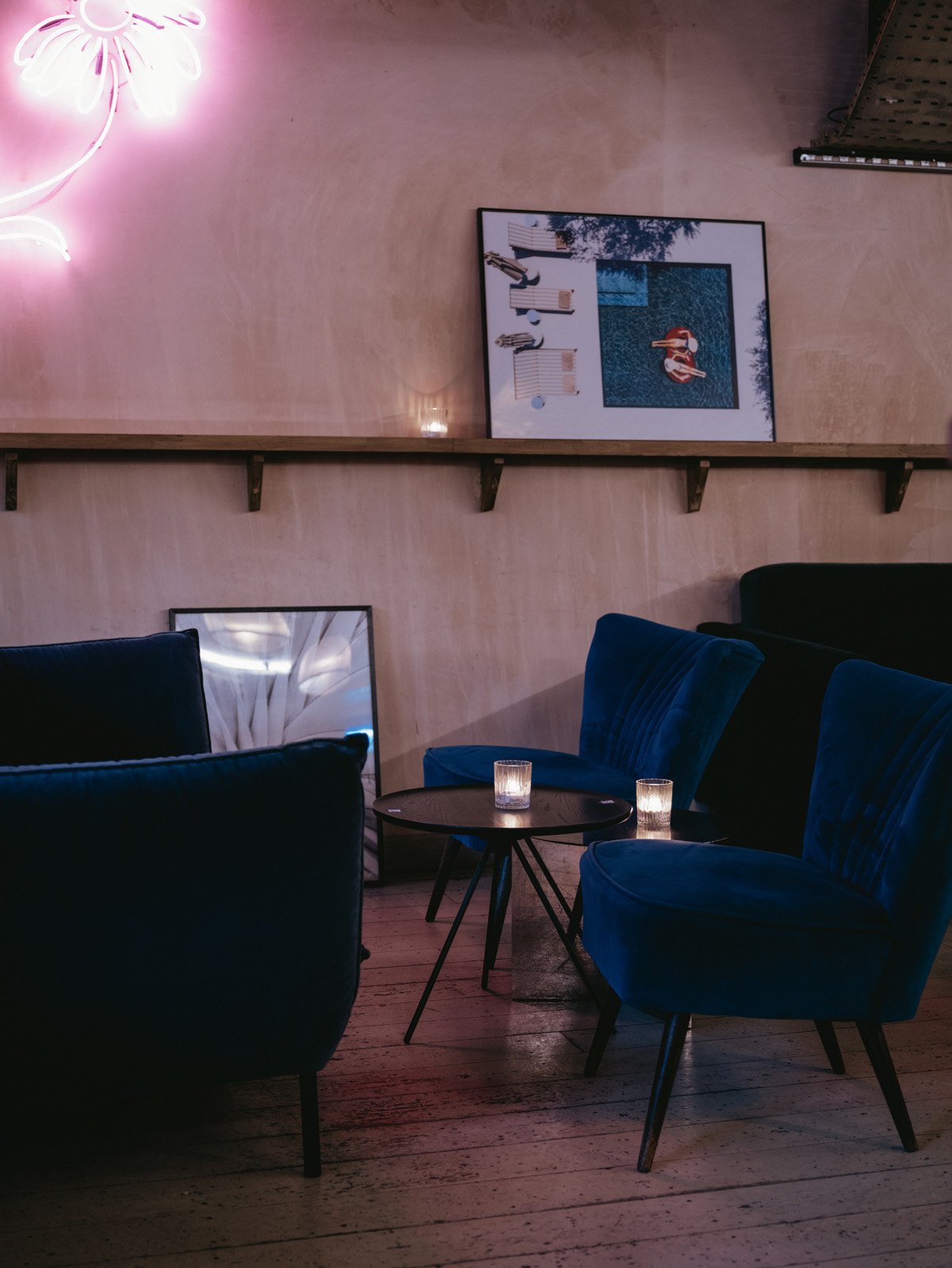 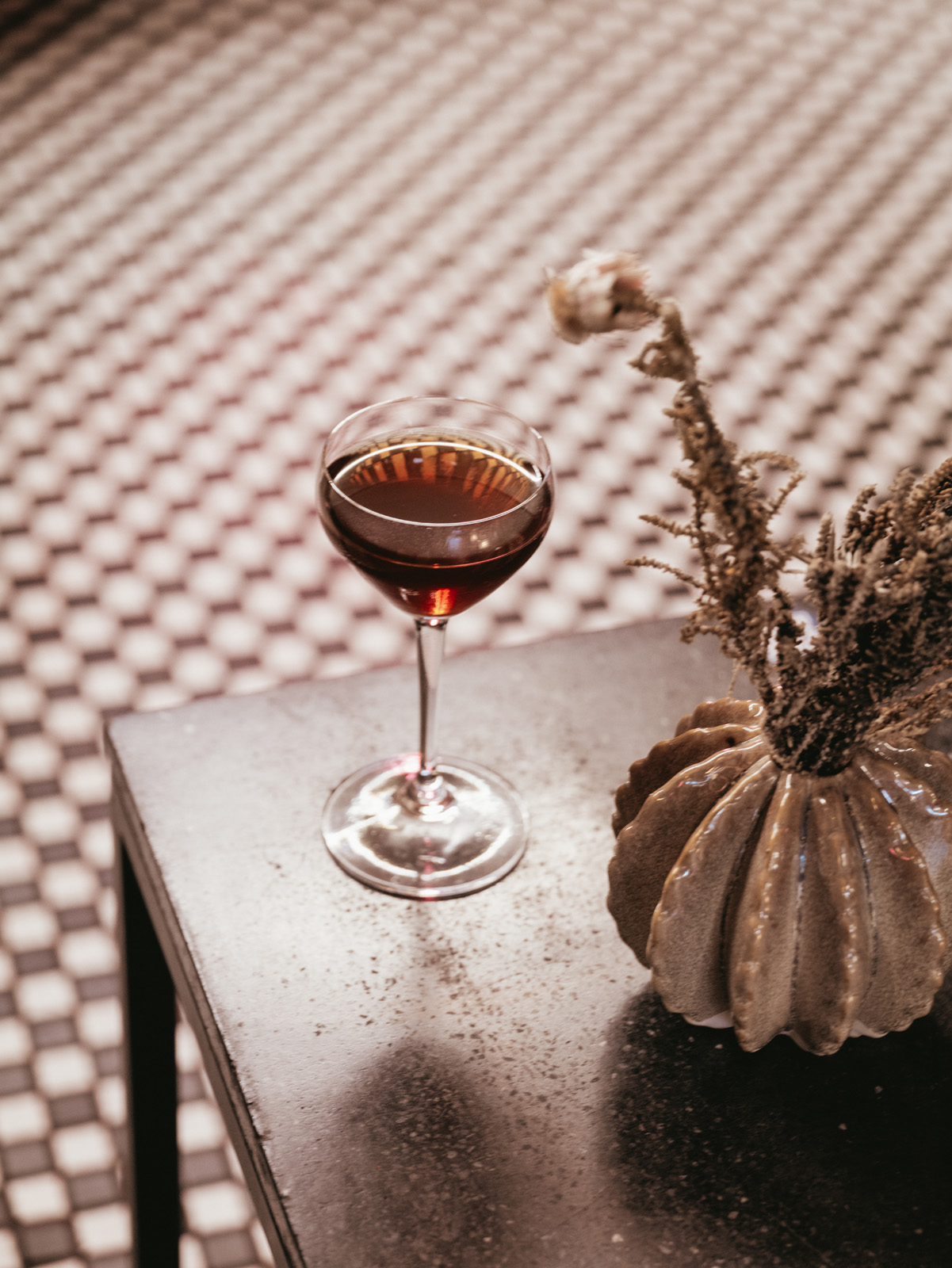 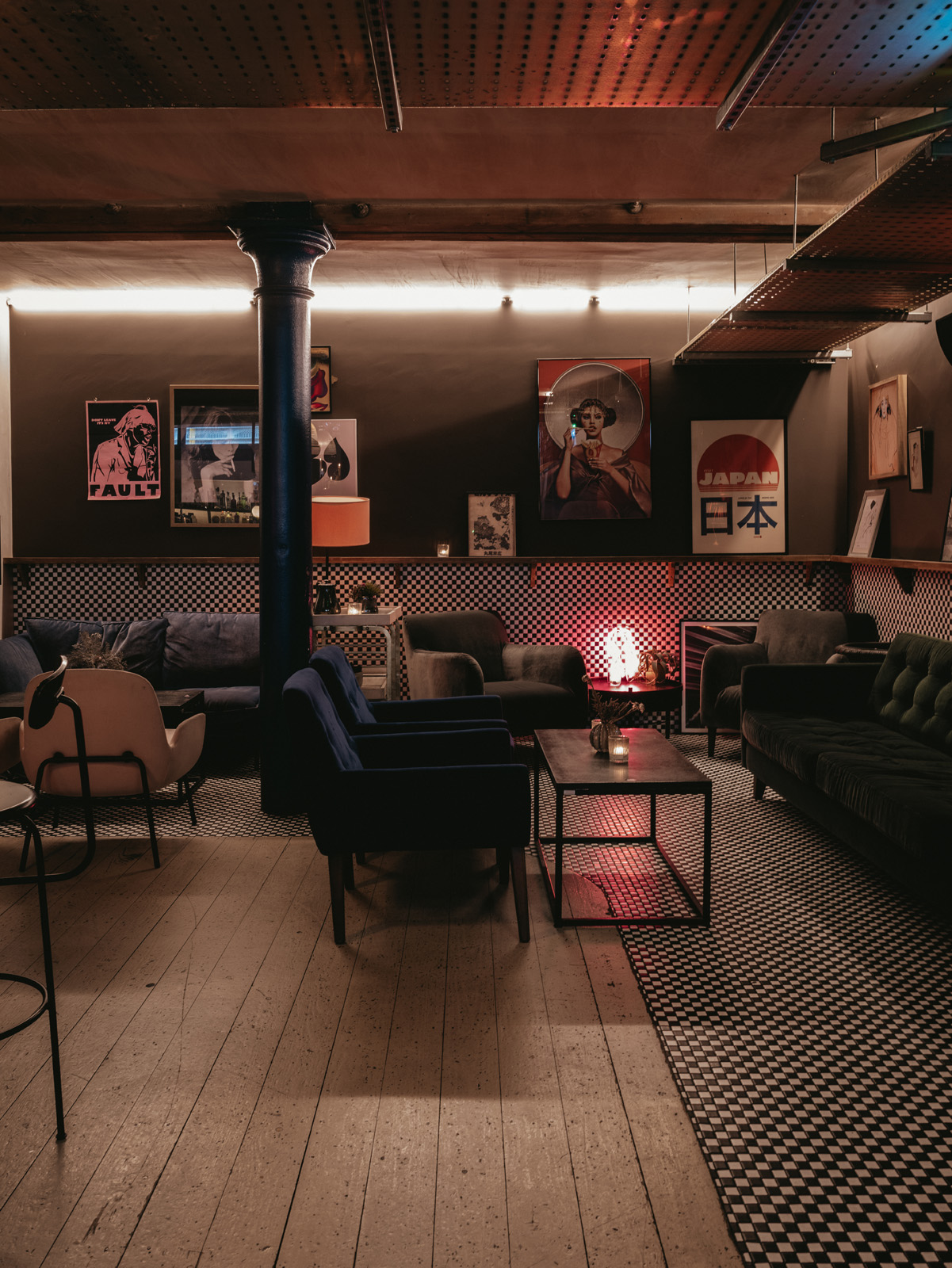 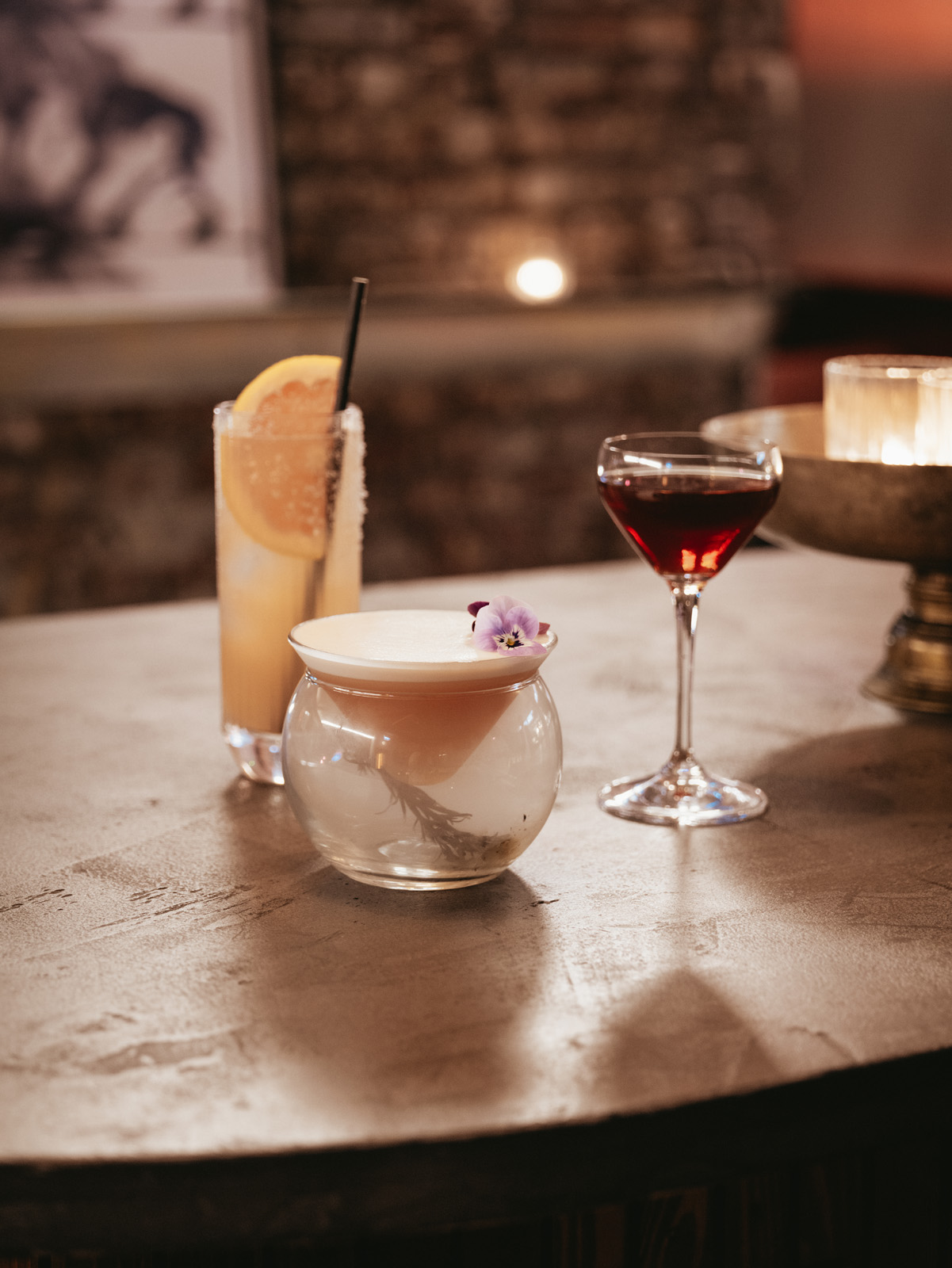 Particularly finding favour with clientele who appreciate arts and culture, from 5PM on Thursdays and throughout weekend evenings and nights, those who choose this as their hangout will be privy to a packed diary of unique events. Trying to list all the highlights from the calendar isn’t easy, so let’s just say programming spans everything from live music to poetry readings and feminists talks, among many other things. First starting out life as a members-only co-working space by day and speakeasy at night, the decision to open the address up to the general public has made The Daisy one of the coolest-yet-least-hyped drinking dens in the Northern Quarter, a special subterranean haunt for those truly in the know who demand their drinks made with real style and grace, and their surroundings to be completely in-keeping with the quality of cocktails and service.