Victorian boozer meets modern dining at an address that dates back to the early 19th Century.

It’s been here since before the beginning of the Northern Quarter, and it will almost definitely still be there in another few hundred years. While the contemporary food and drinks menu is very much Manchester in the 2020s, The Bay Horse Tavern, as it’s known today, has a huge history and stands as one of the city centre’s most iconic watering holes. You can trace its roots right back to 1812, when a license was granted at the address itself. By 1818 the New Inn, as it was then, had a landlord named James Watson, enjoyed a prominent position on a freshly laid turnpike, and was successful at least in part thanks to the coaching stable located over the road. By the century’s mid-point it had taken on its current name. 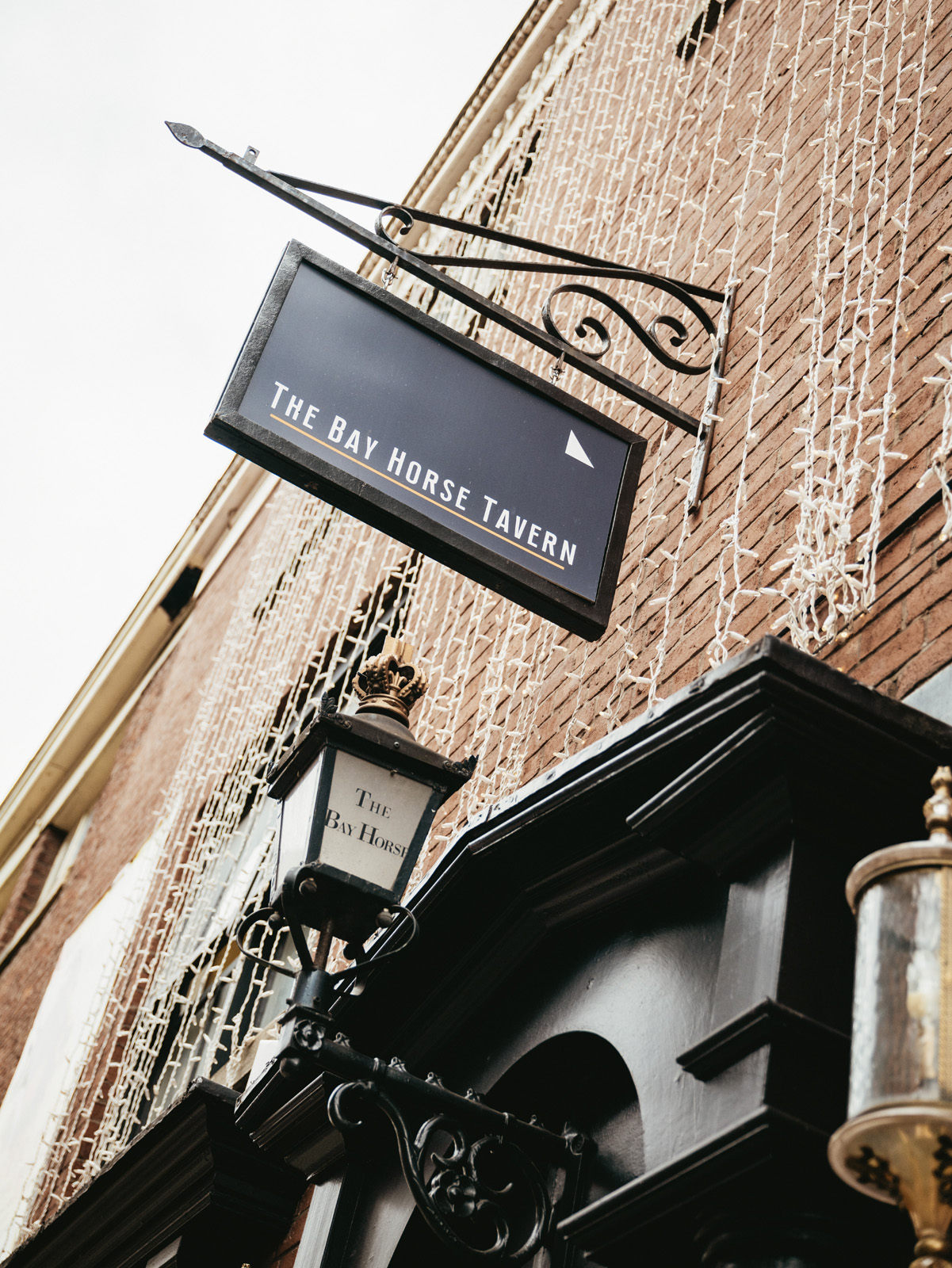 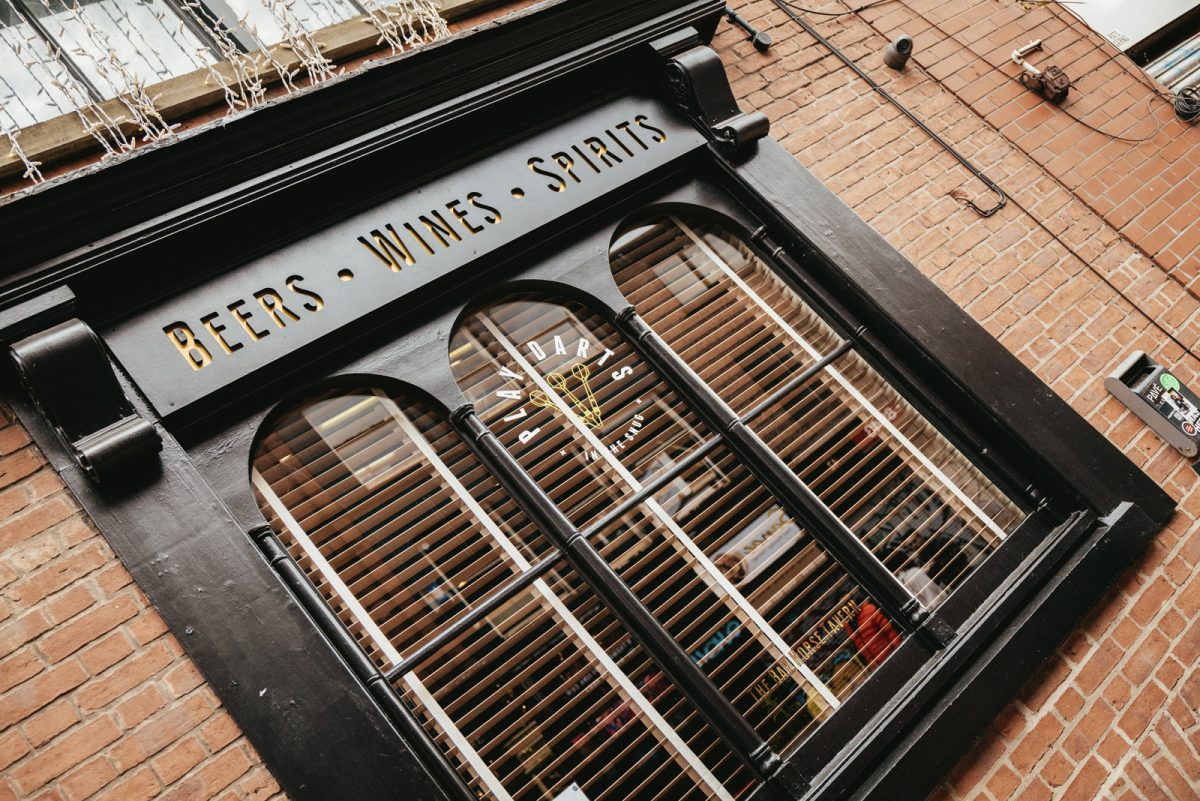 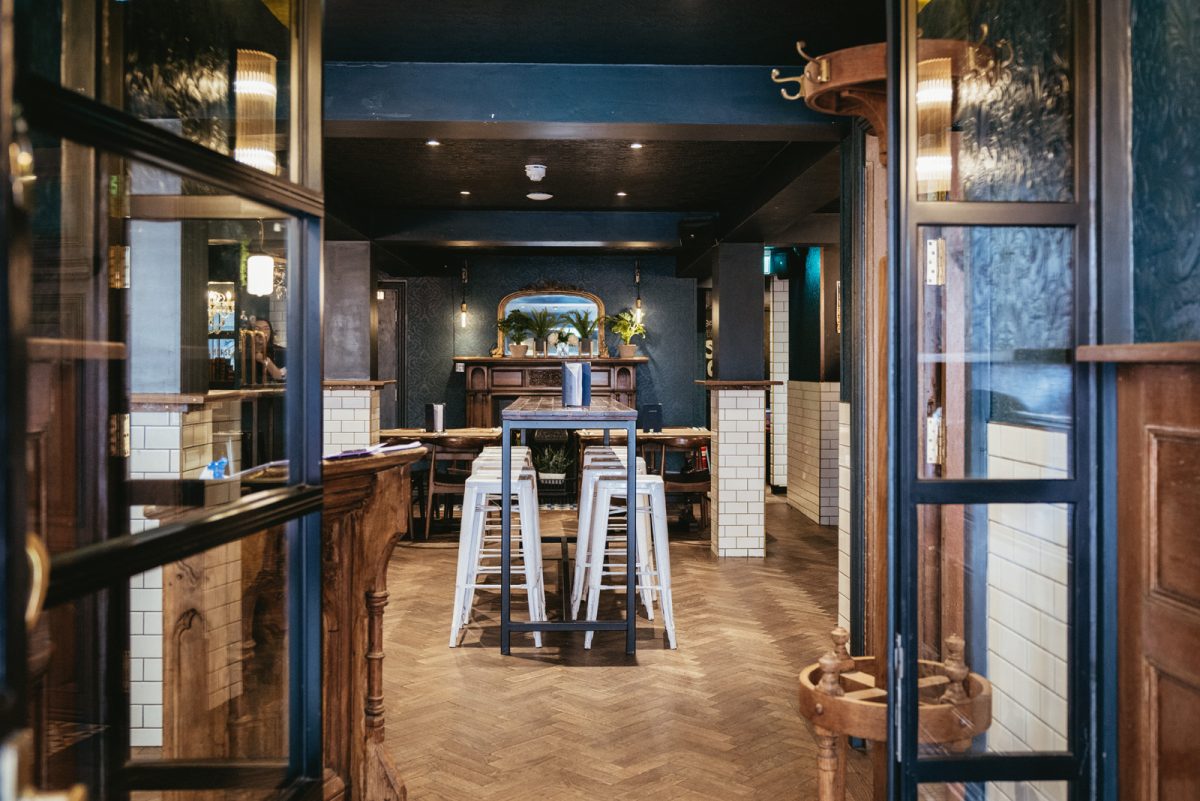 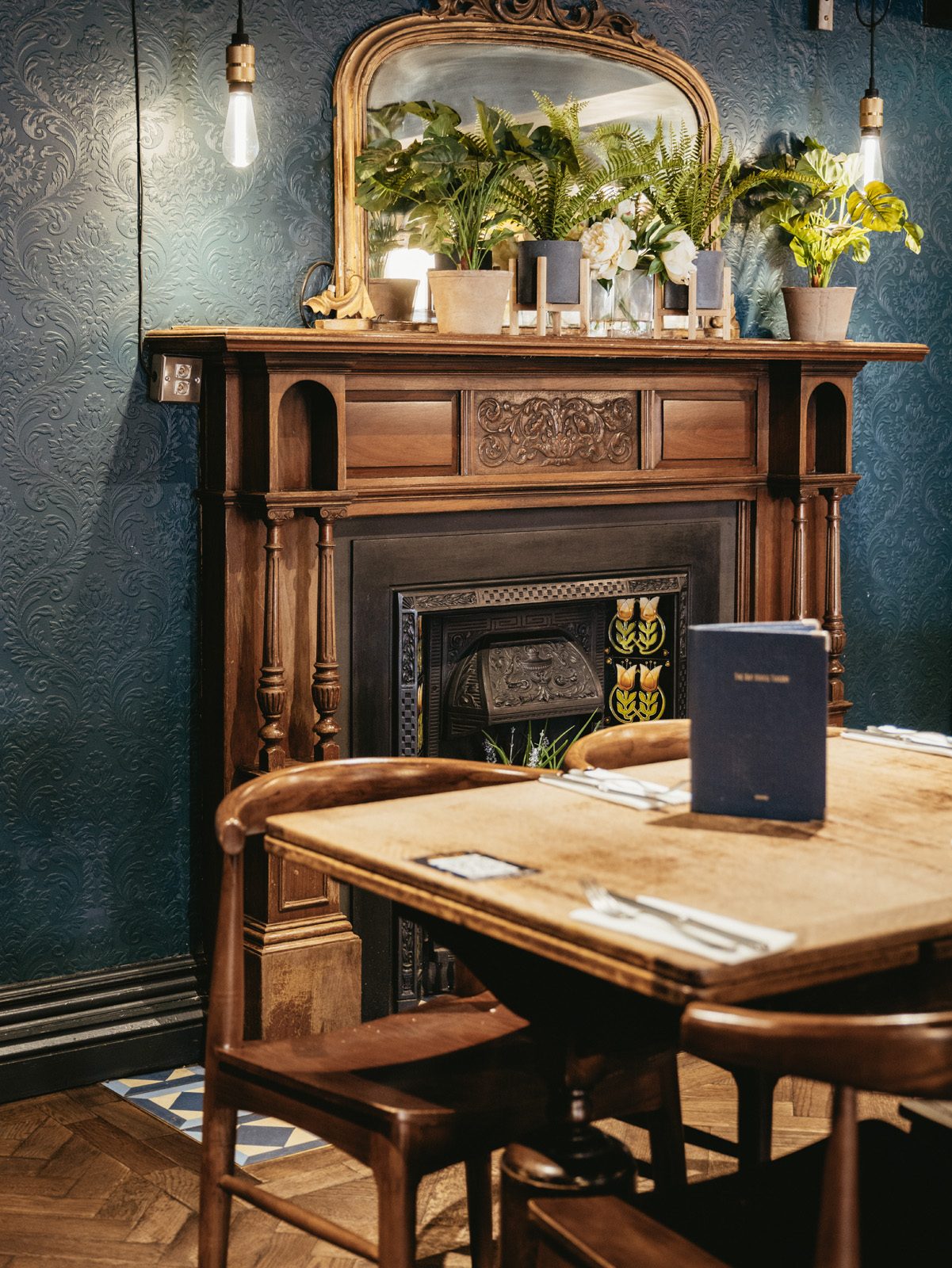 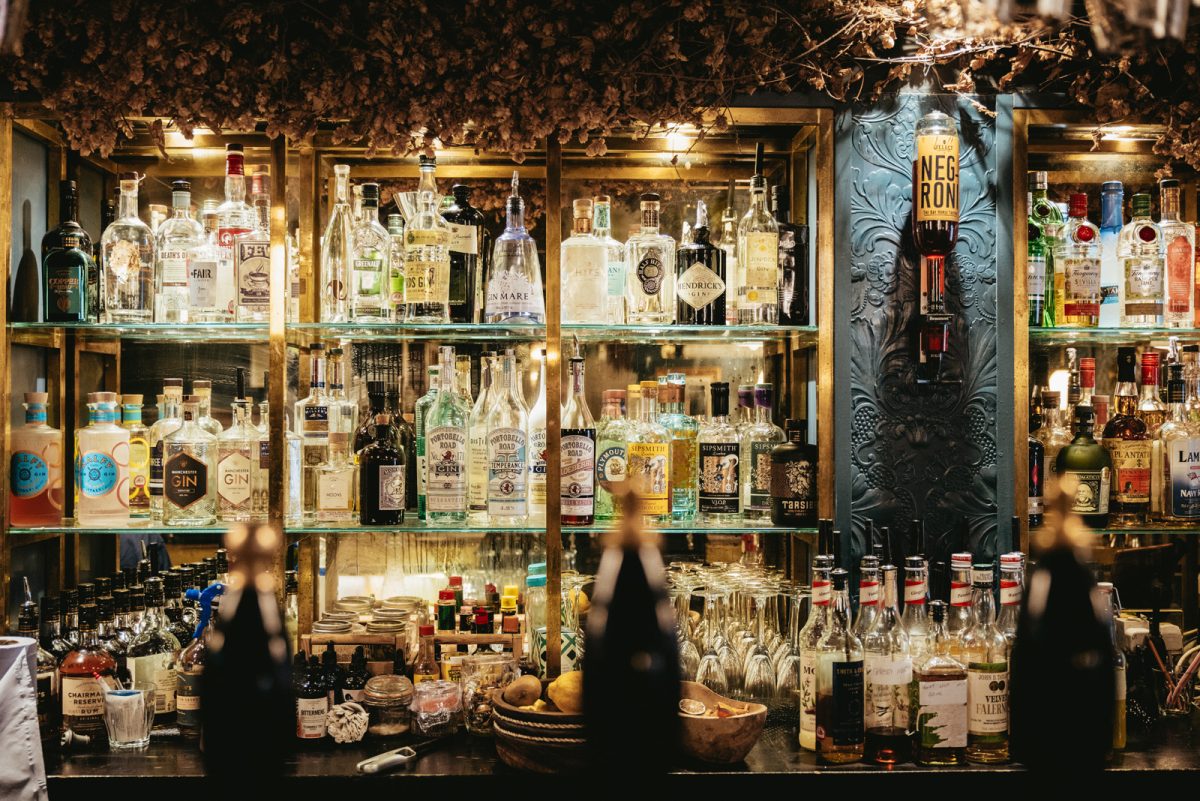 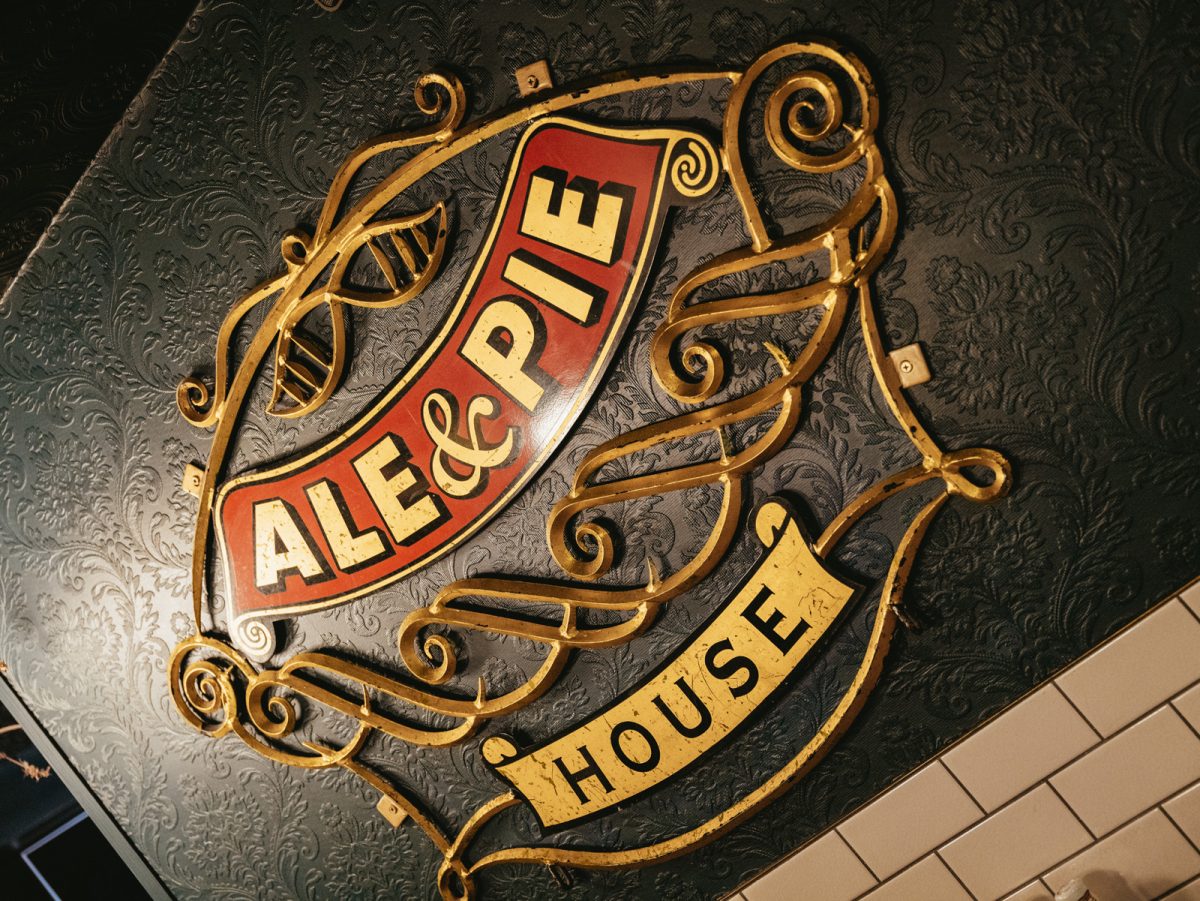 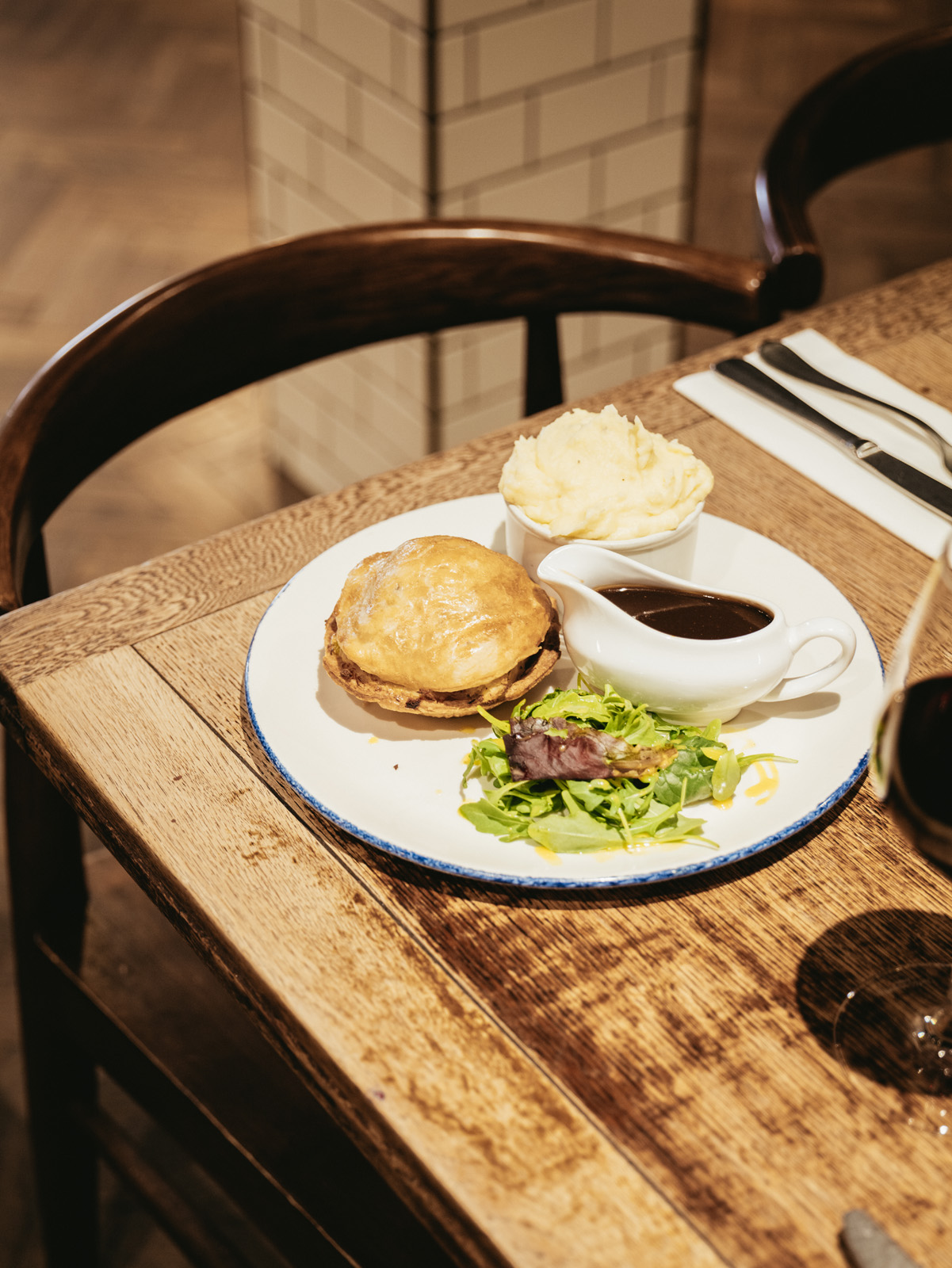 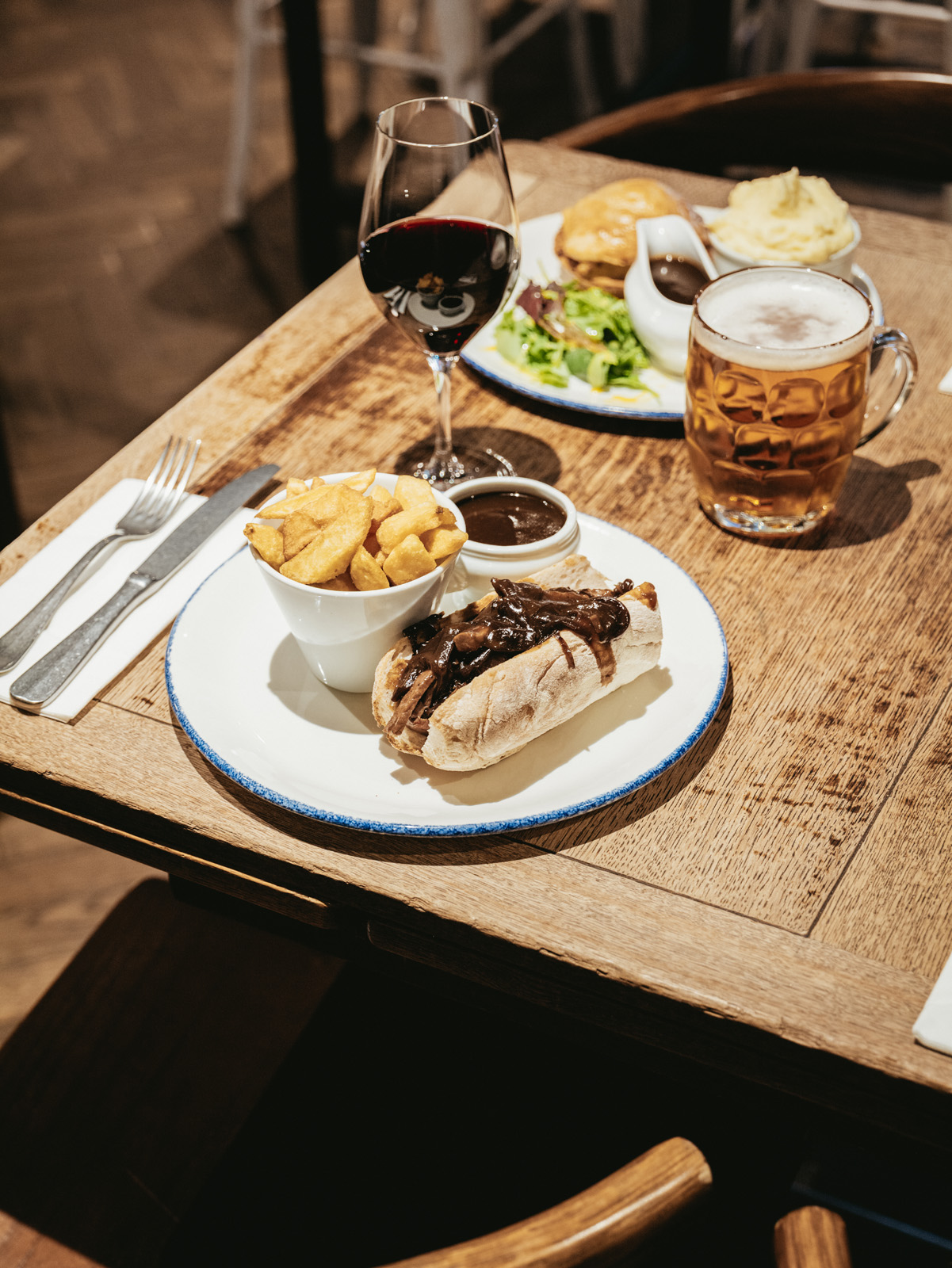 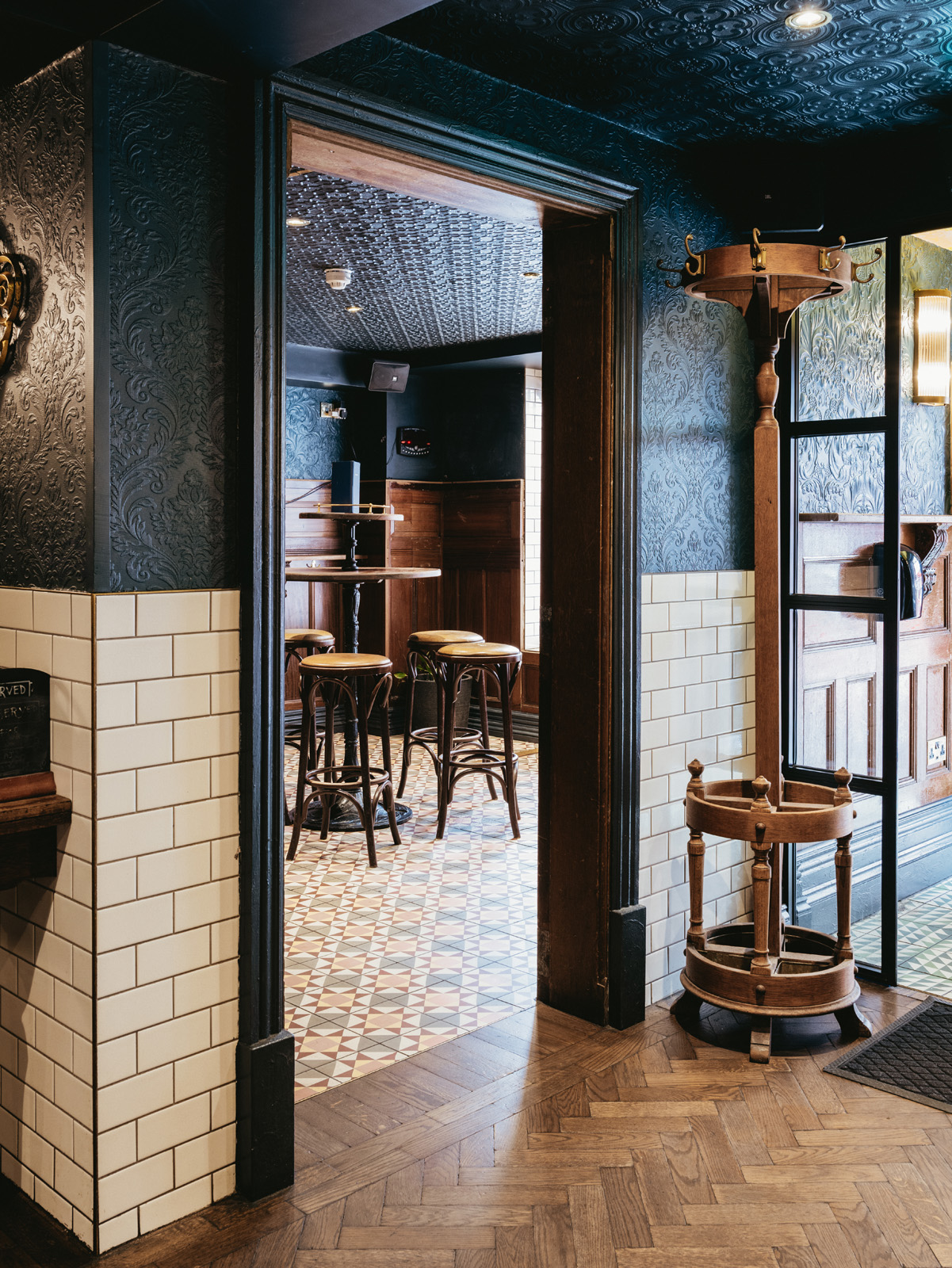 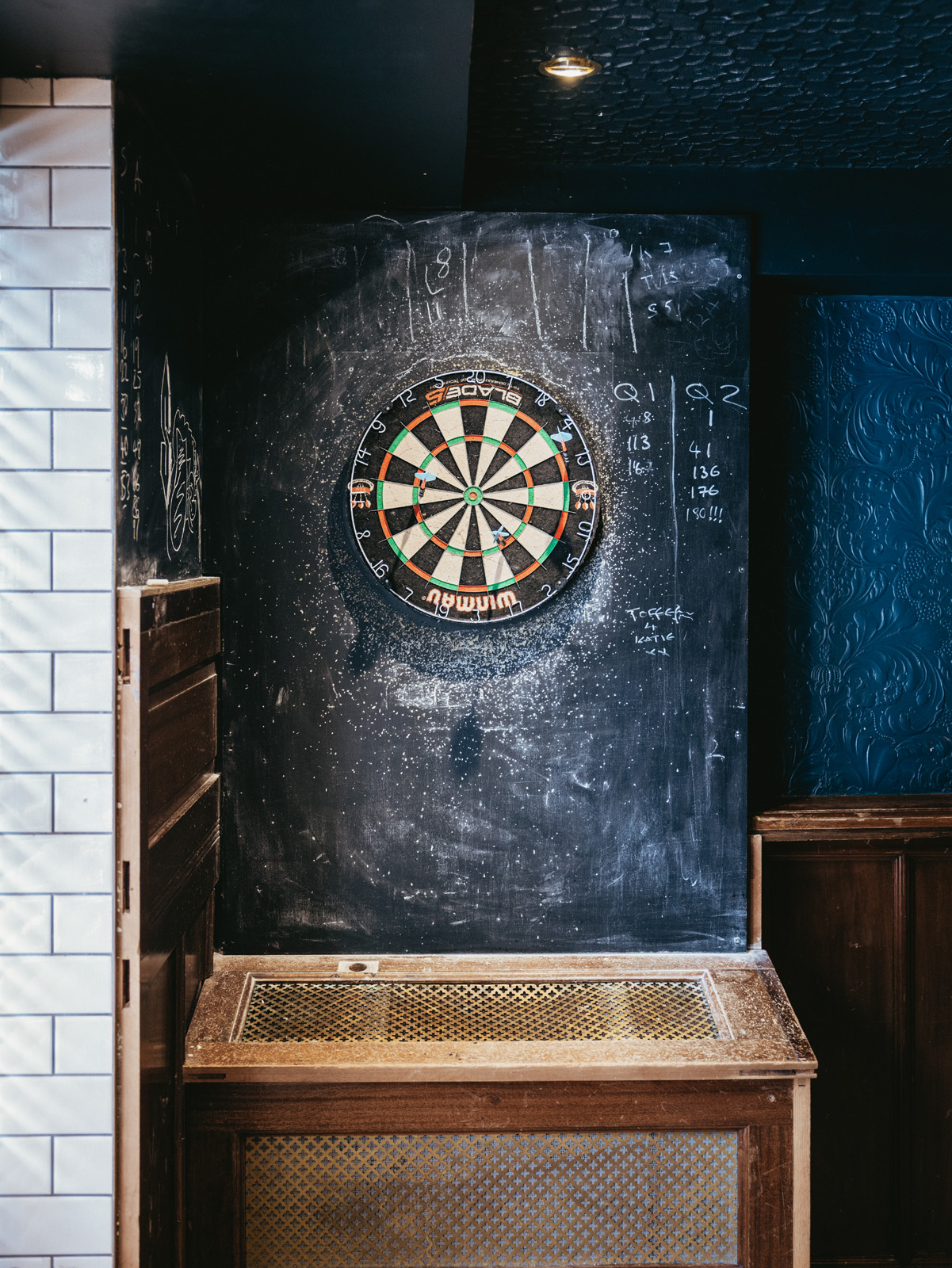 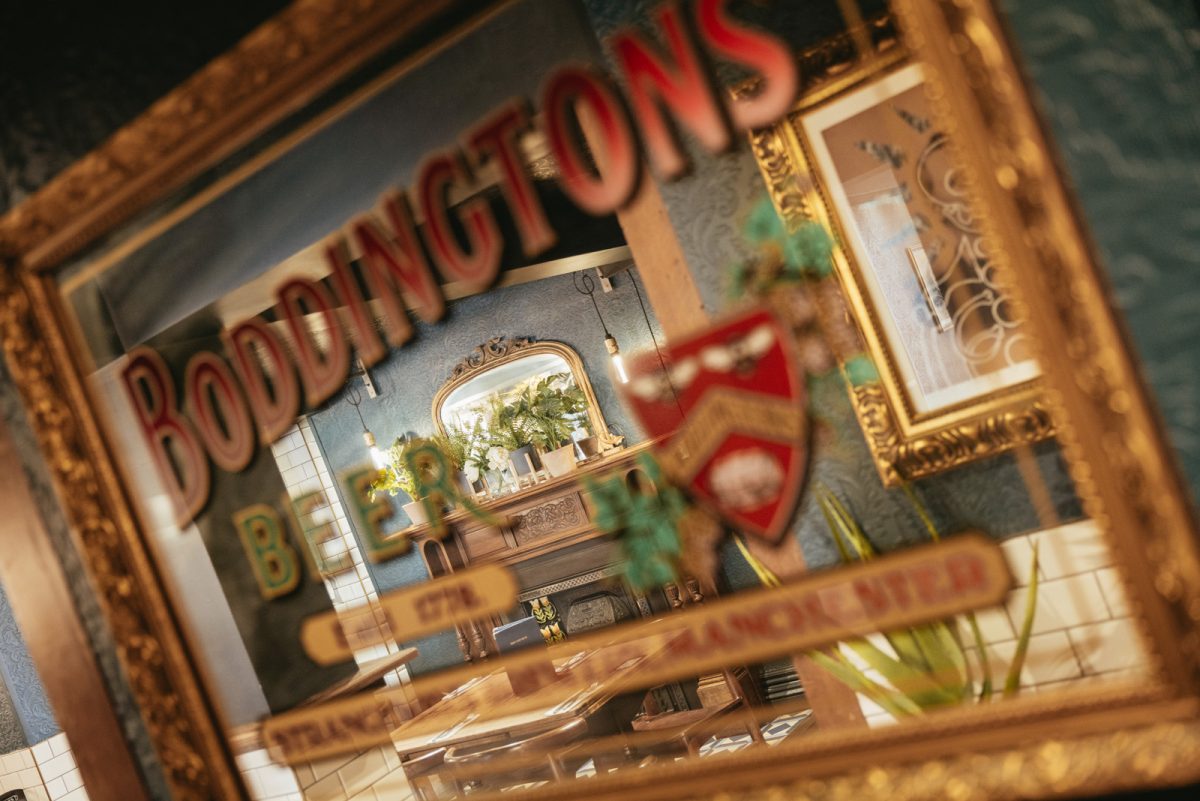 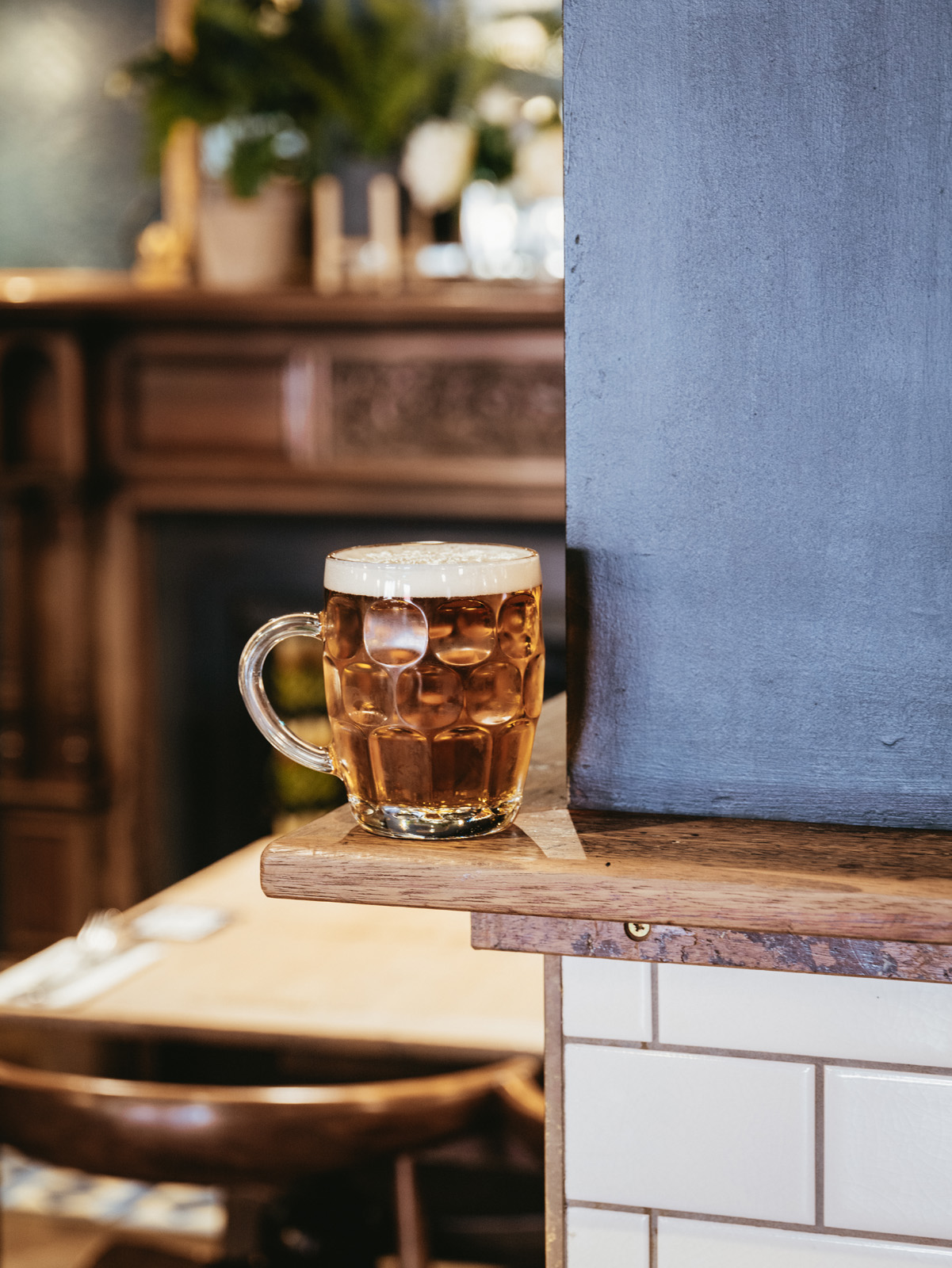 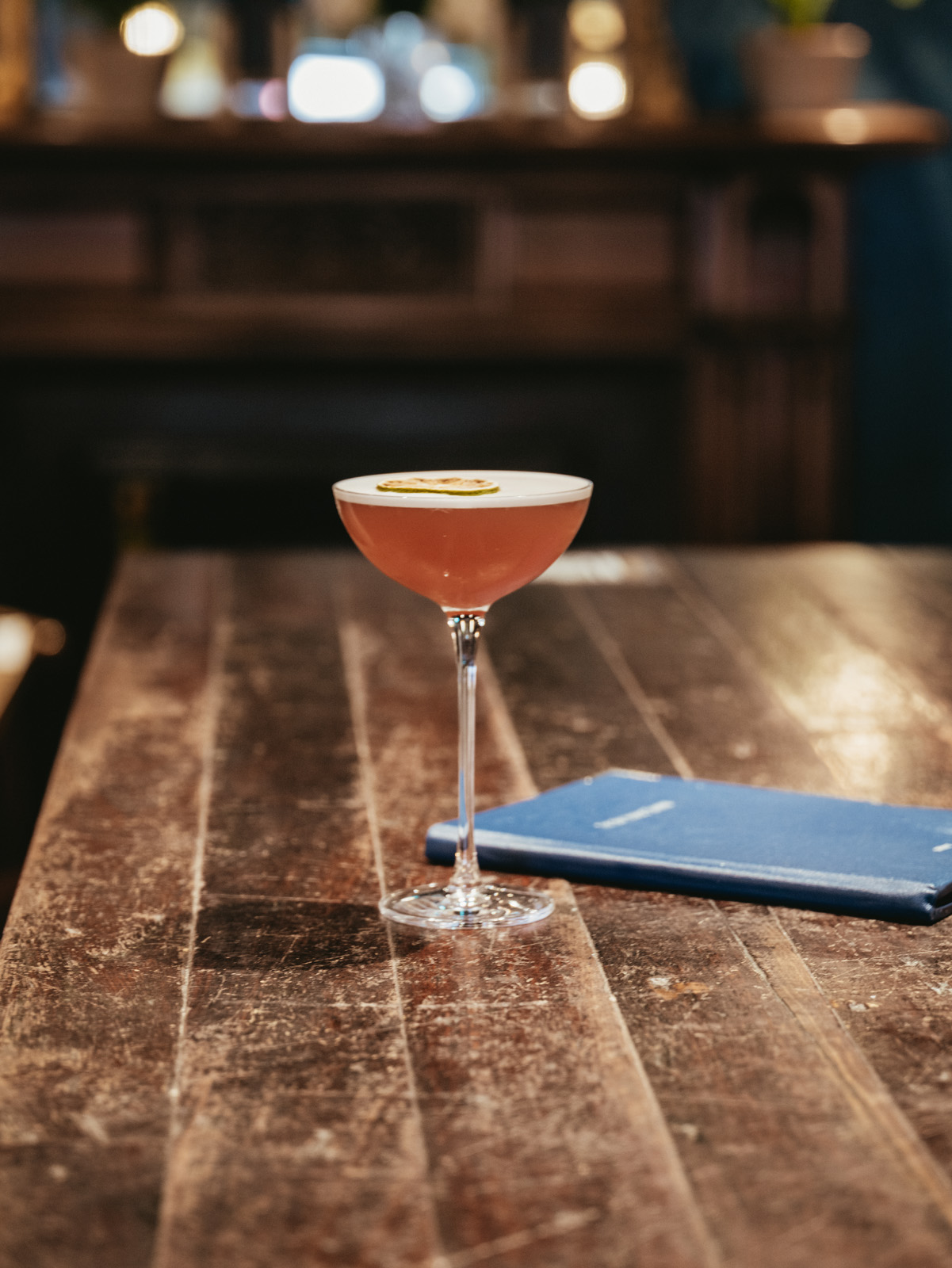 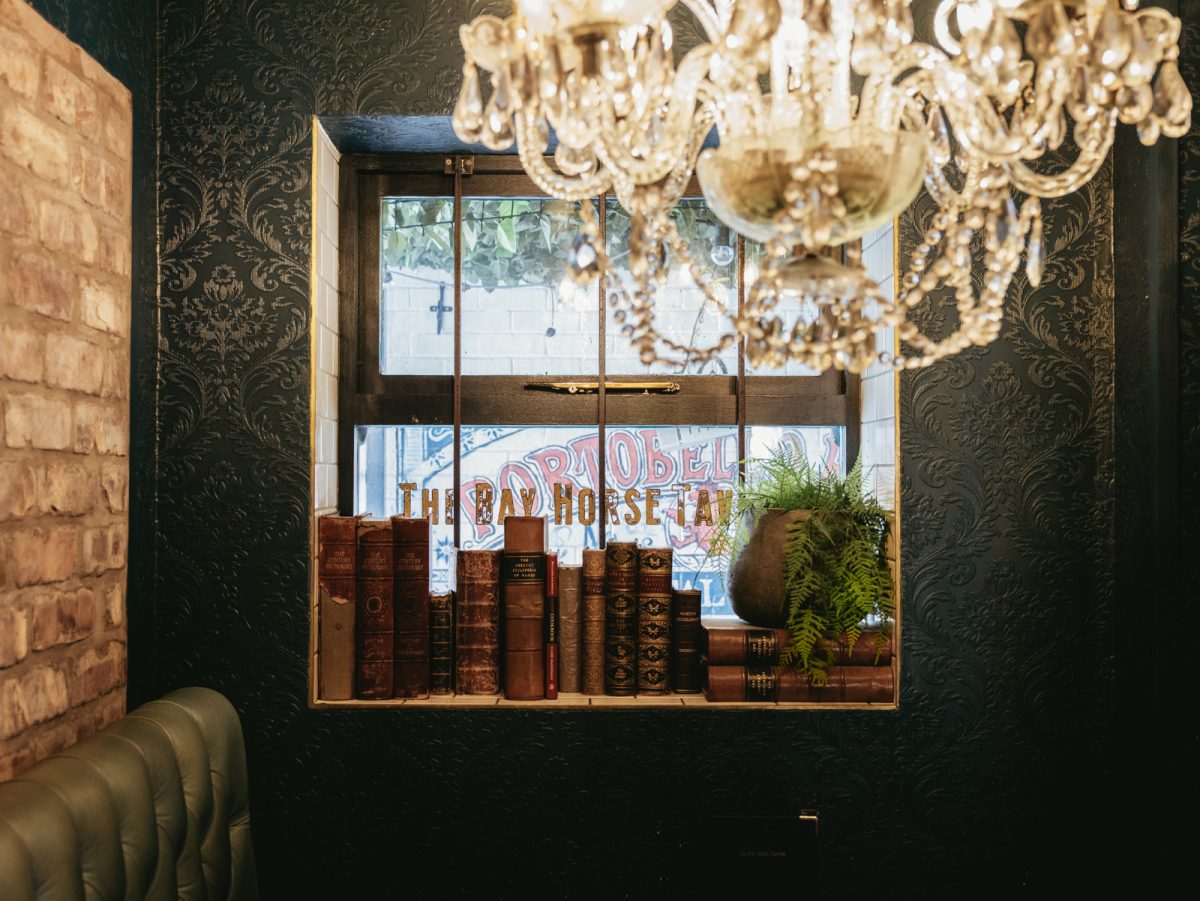 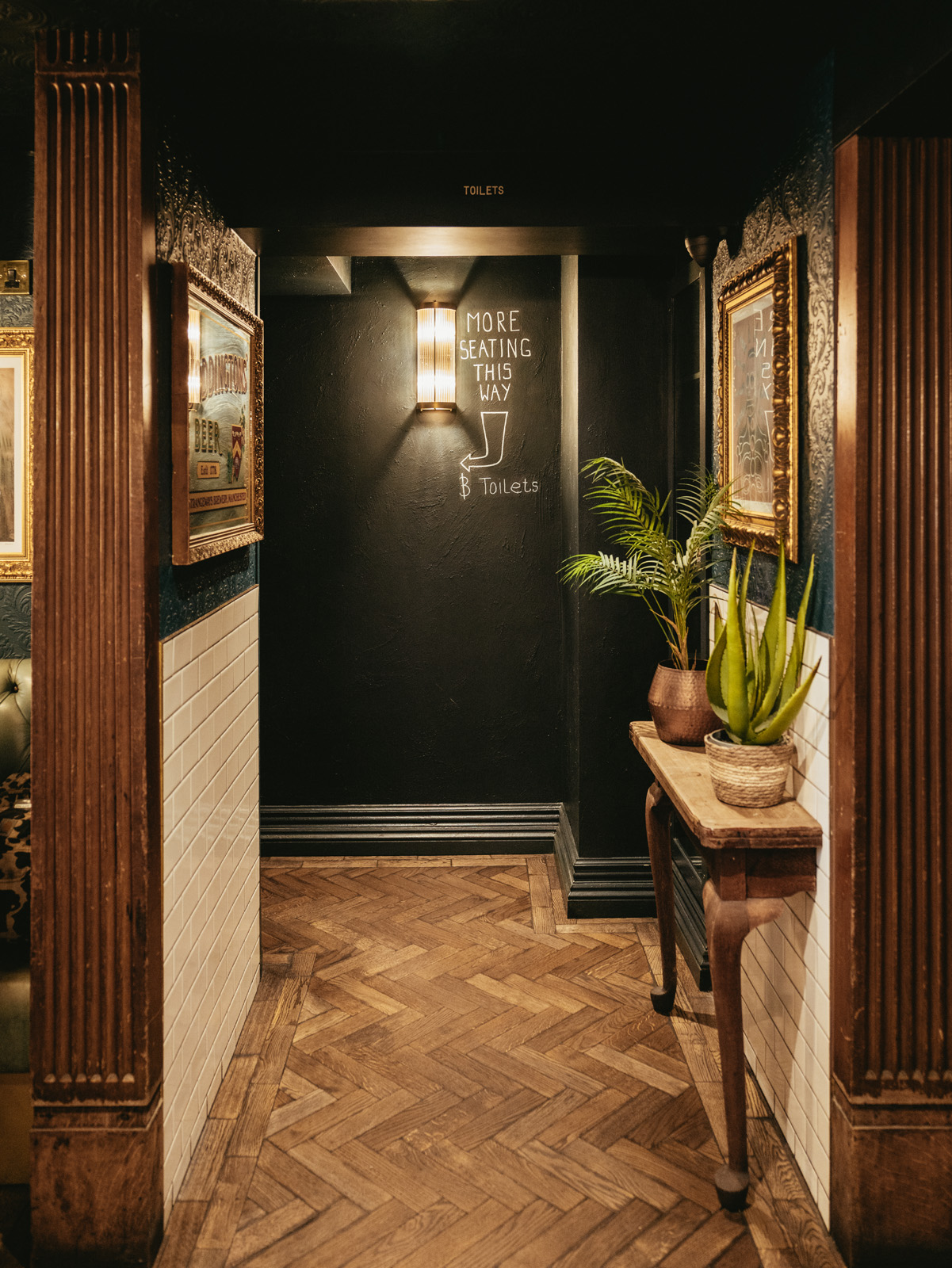 Skip forward more than 150 year and things have changed a lot, and yet very little. There’s an authentic Victorian feel about the site, and you’ll struggle to find many bars with more of a charming look anywhere in town. Go beyond the beautifully preserved, though, and it’s a different story. A modern take on things means you’ll find an extensive selection of ales, craft beers, and gins, among other tipples, with the tile-clad bar acting as an overall focal point. Hoping to eat? Things get ever better, with options ranging from starters such as Glamorgan Sausage, Baked Camembert, and Chorizo Arancini, to warming mains like Red Lentil Vegan Curry and Battered Haddock, Chips, and Mushy Peas or Chip Shop Curry Sauce. What’s more, you can still bag an English roast dinner for £15, Bottomless Brunch is available, and events to remember include a fantastic Tuesday night quiz.