Manchester’s music scenes move quickly, whether that’s sounds being made here or the latest hotspot platforming homegrown and visiting artists. Sometimes it feels like longevity is hard to come by, but look a little closer and you can easily find establishments that have stood the test of time. You could argue Stage & Radio goes well beyond that, with this address the city centre’s oldest nightlife venue. Back in 1946 it was known as Club 43 and welcomed the great and good of jazz, including the late pioneer, Ronnie Scott. Between then and now, it has hosted the likes of Muse and Coldplay while in their ascent, the latter being discovered by a Universal Records scout at the same gig, and served a spell as a salsa dancing destination, before transforming into its current iteration circa 2016. 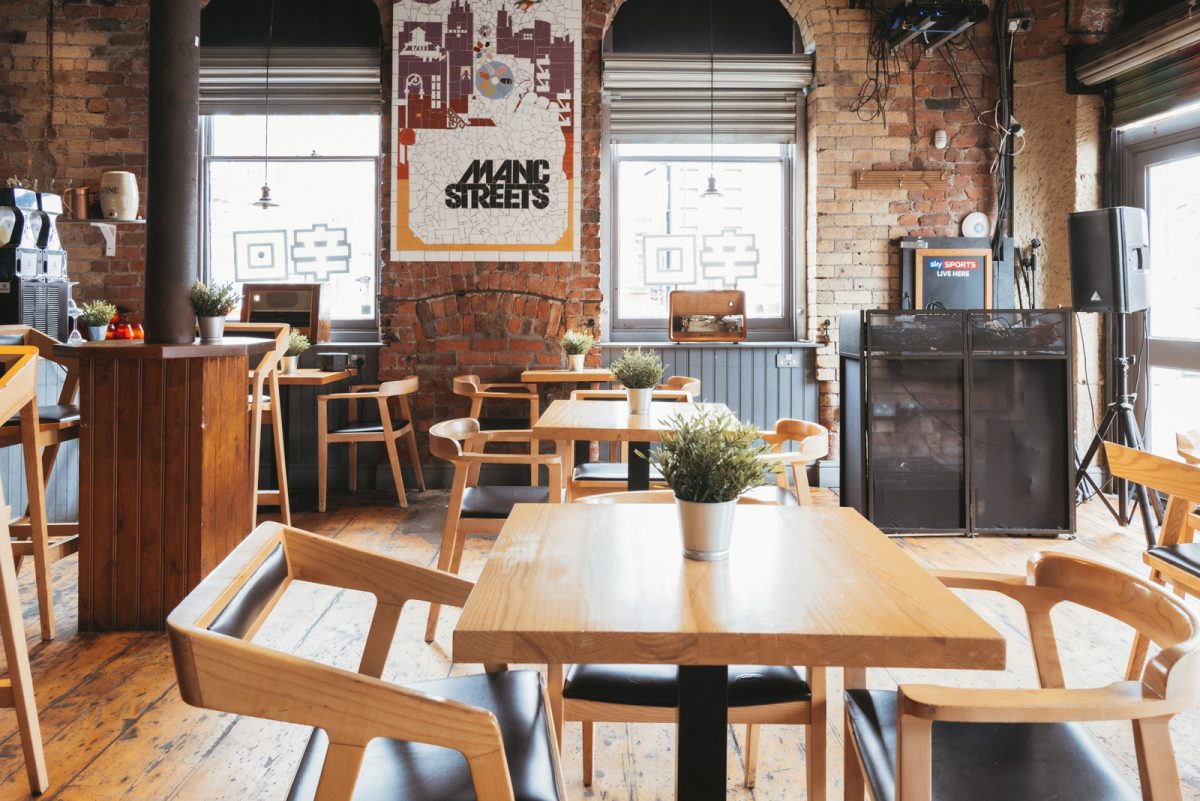 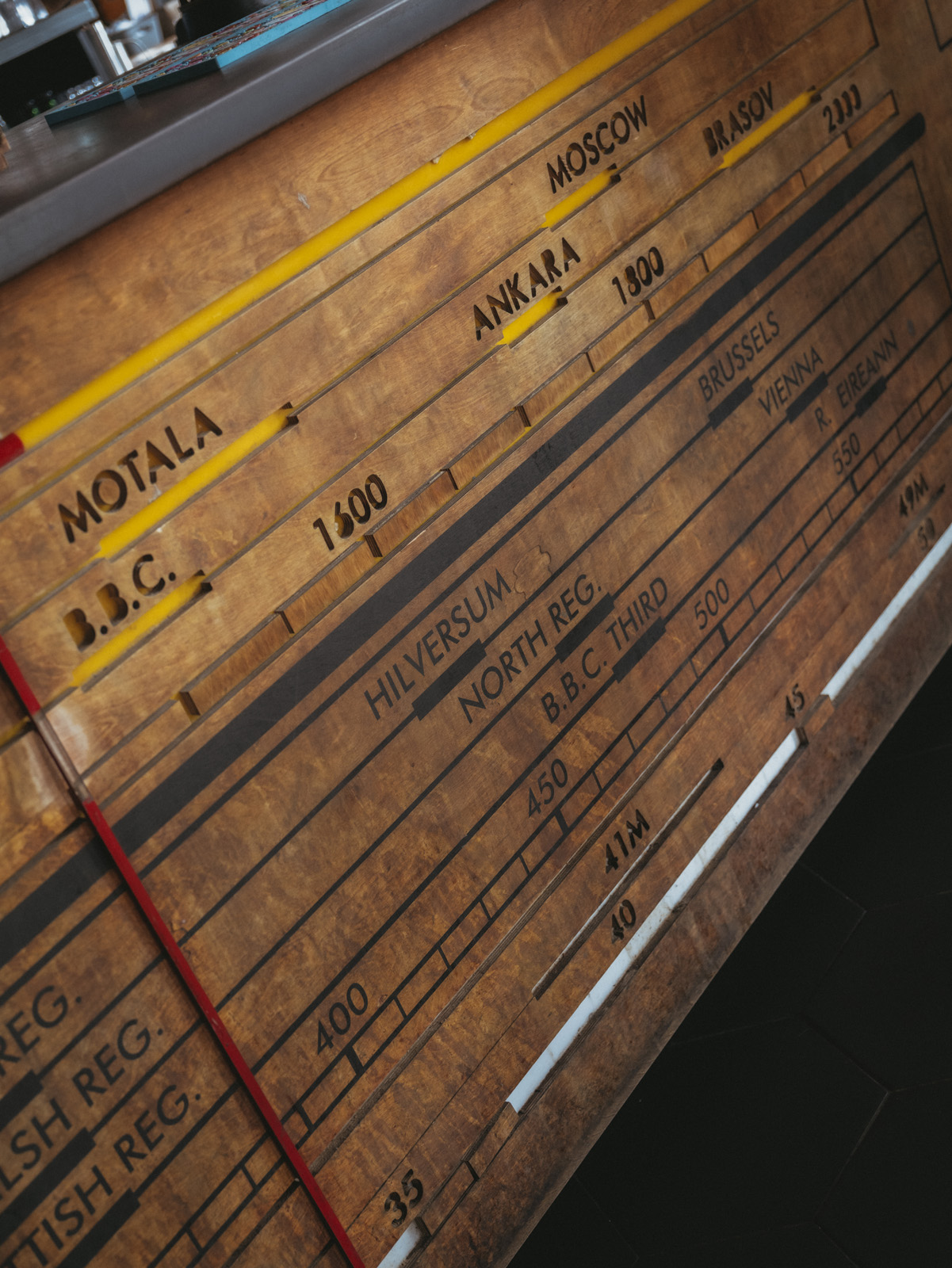 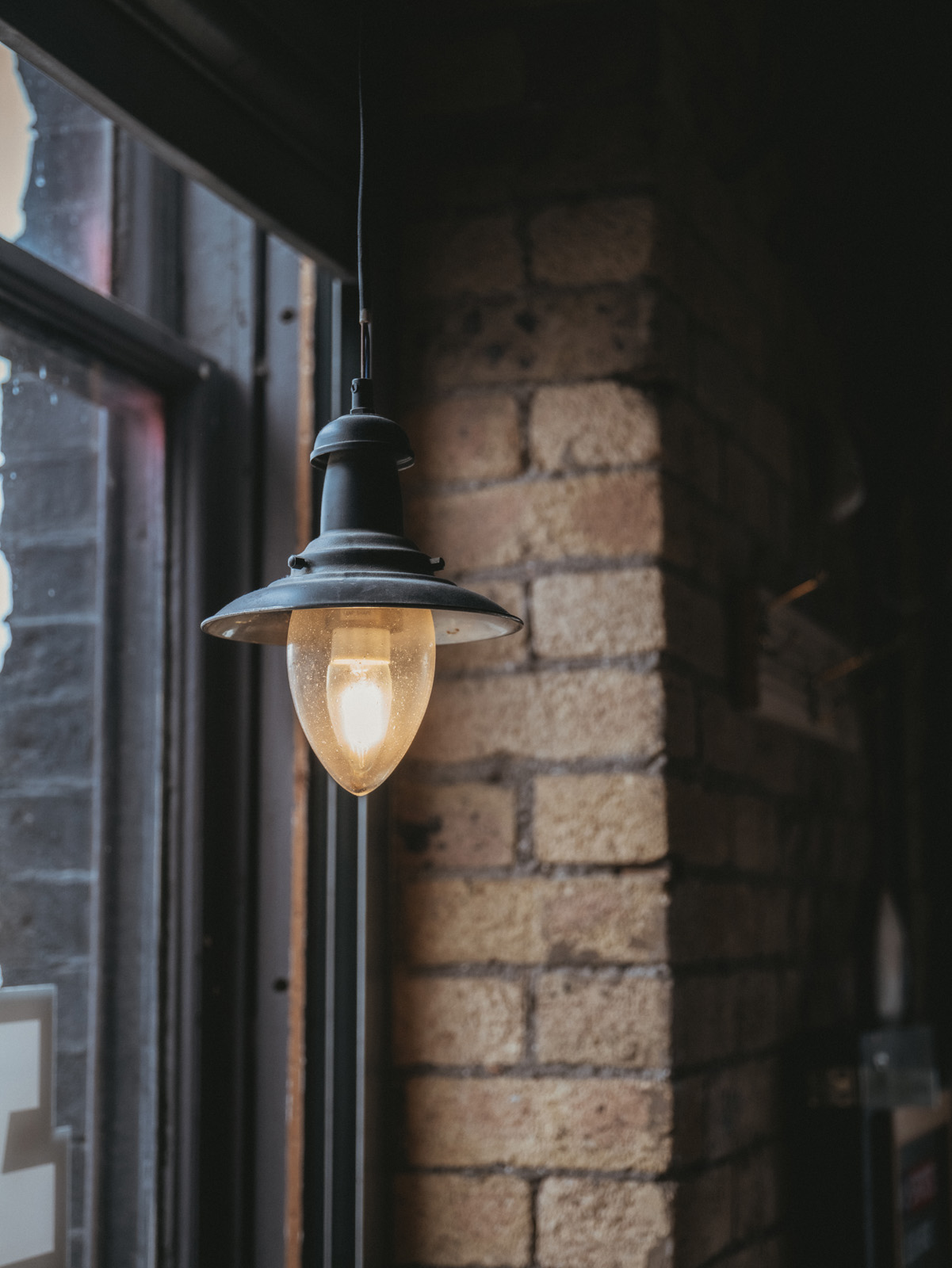 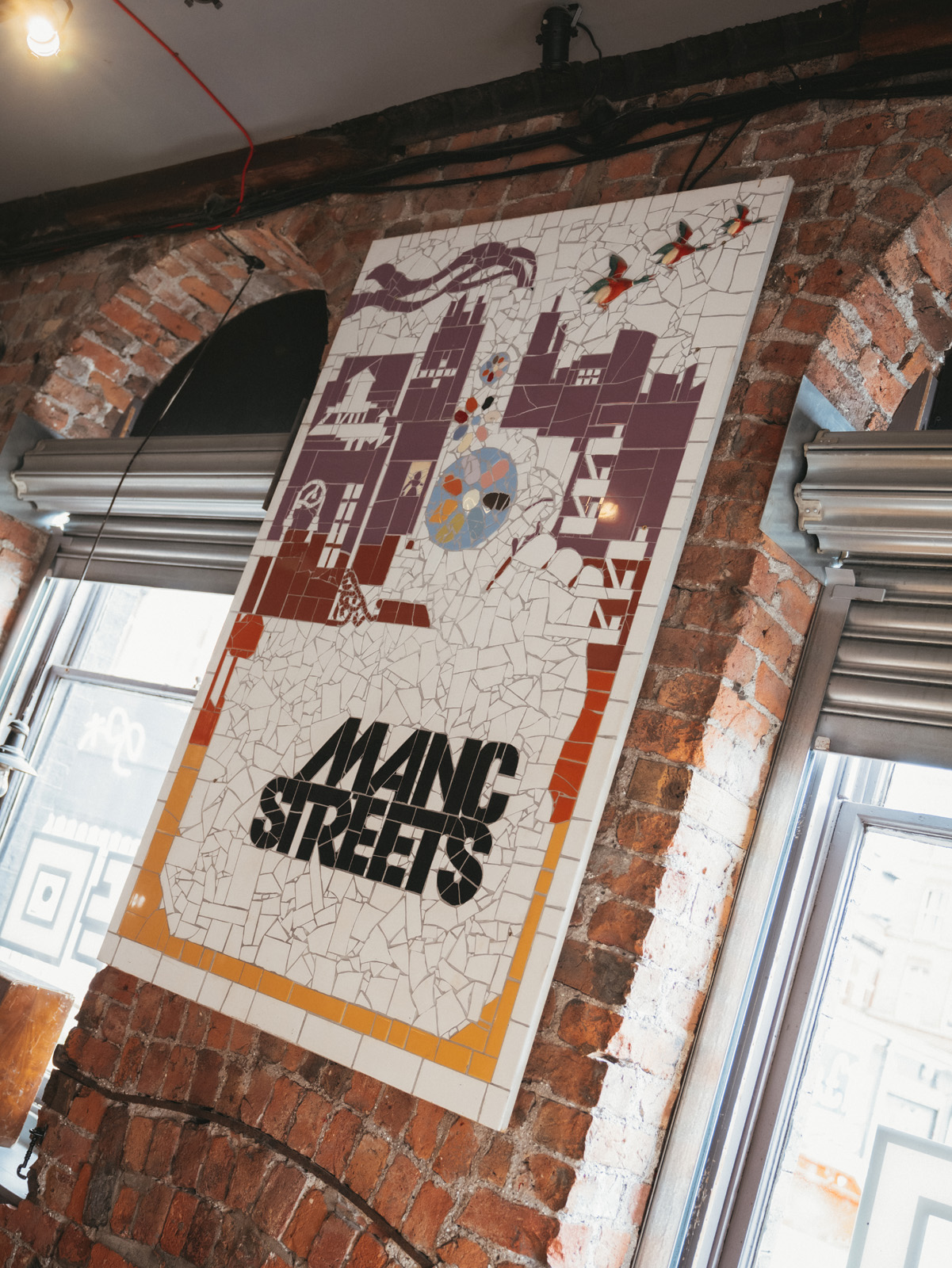 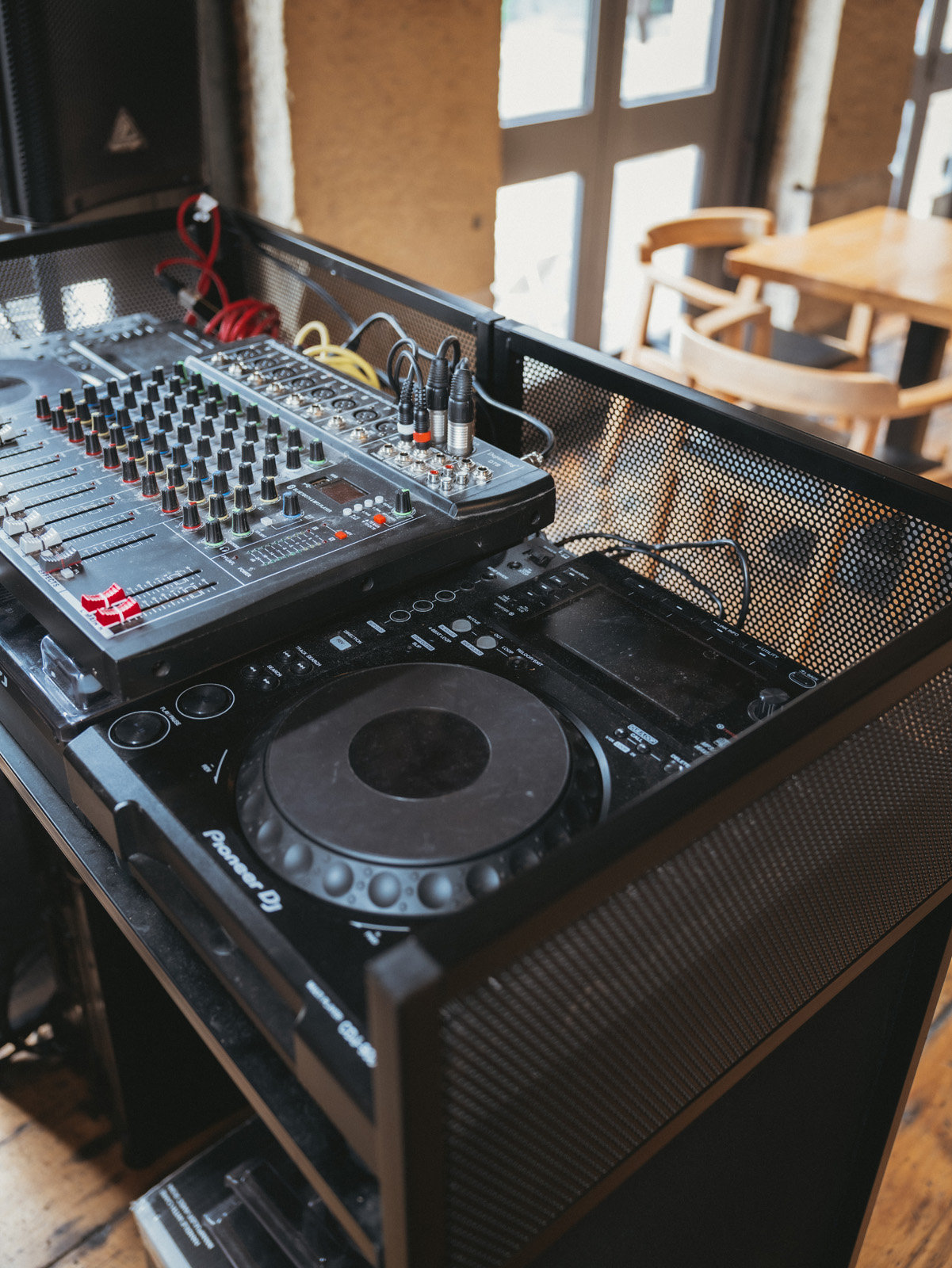 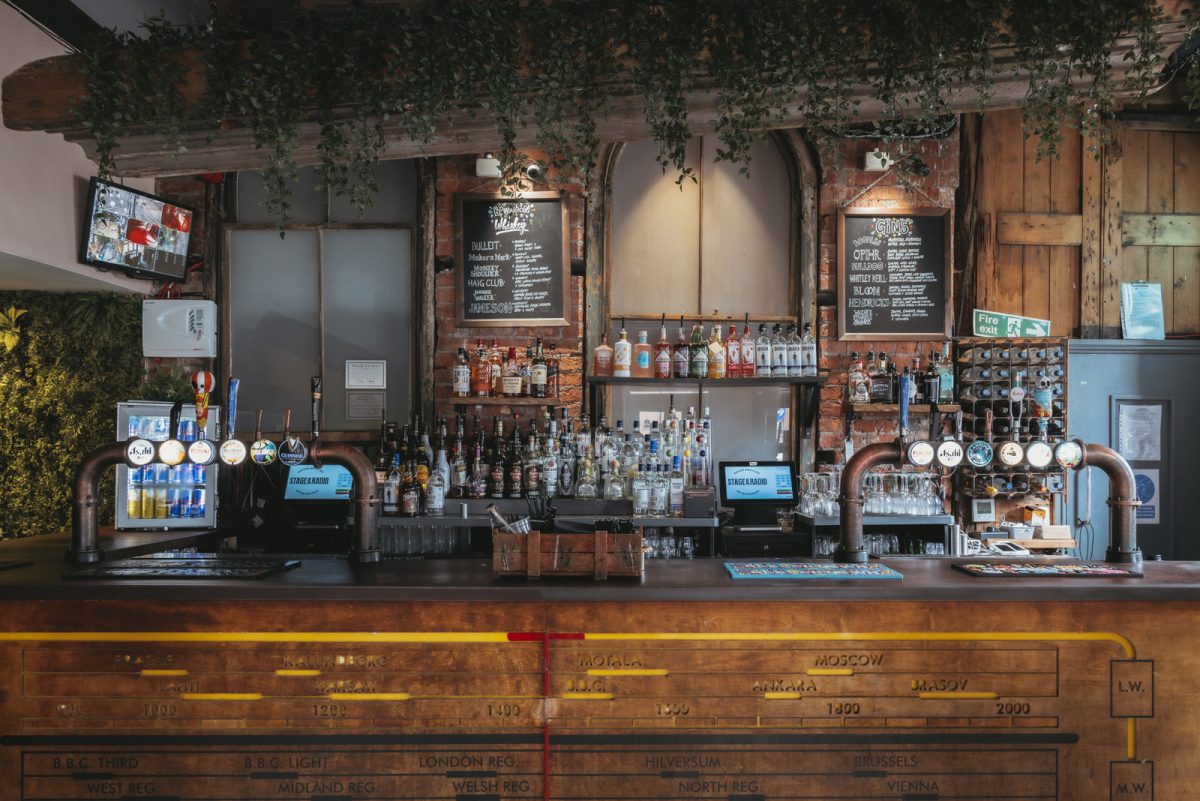 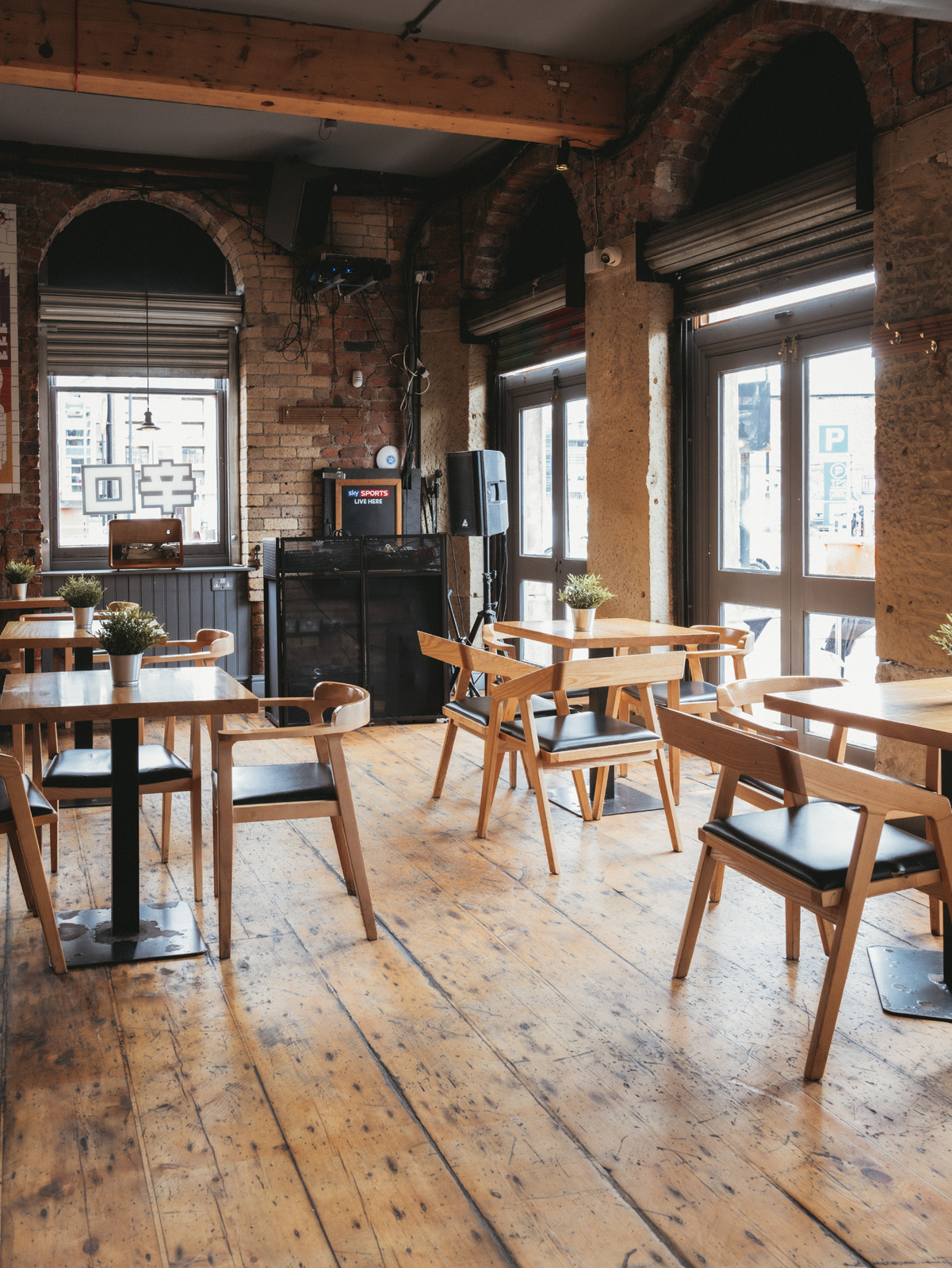 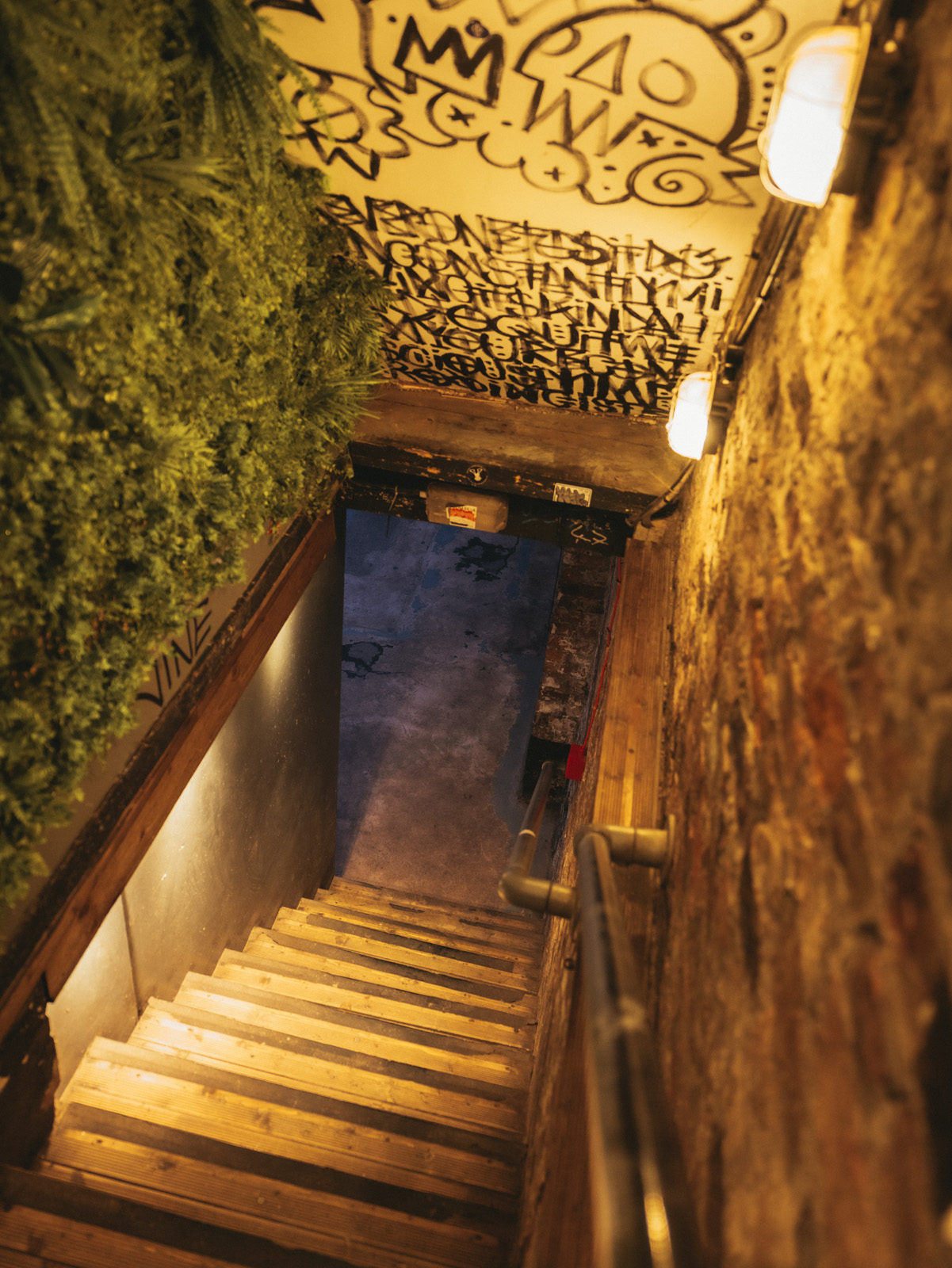 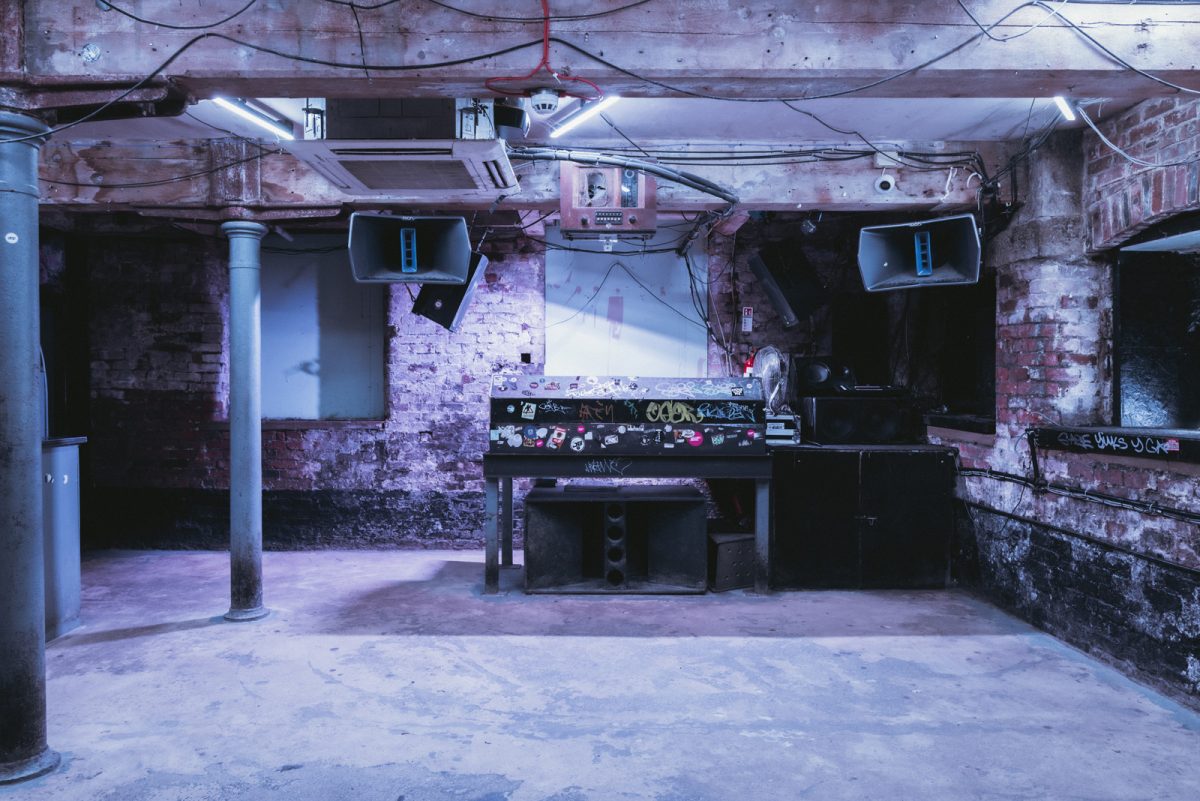 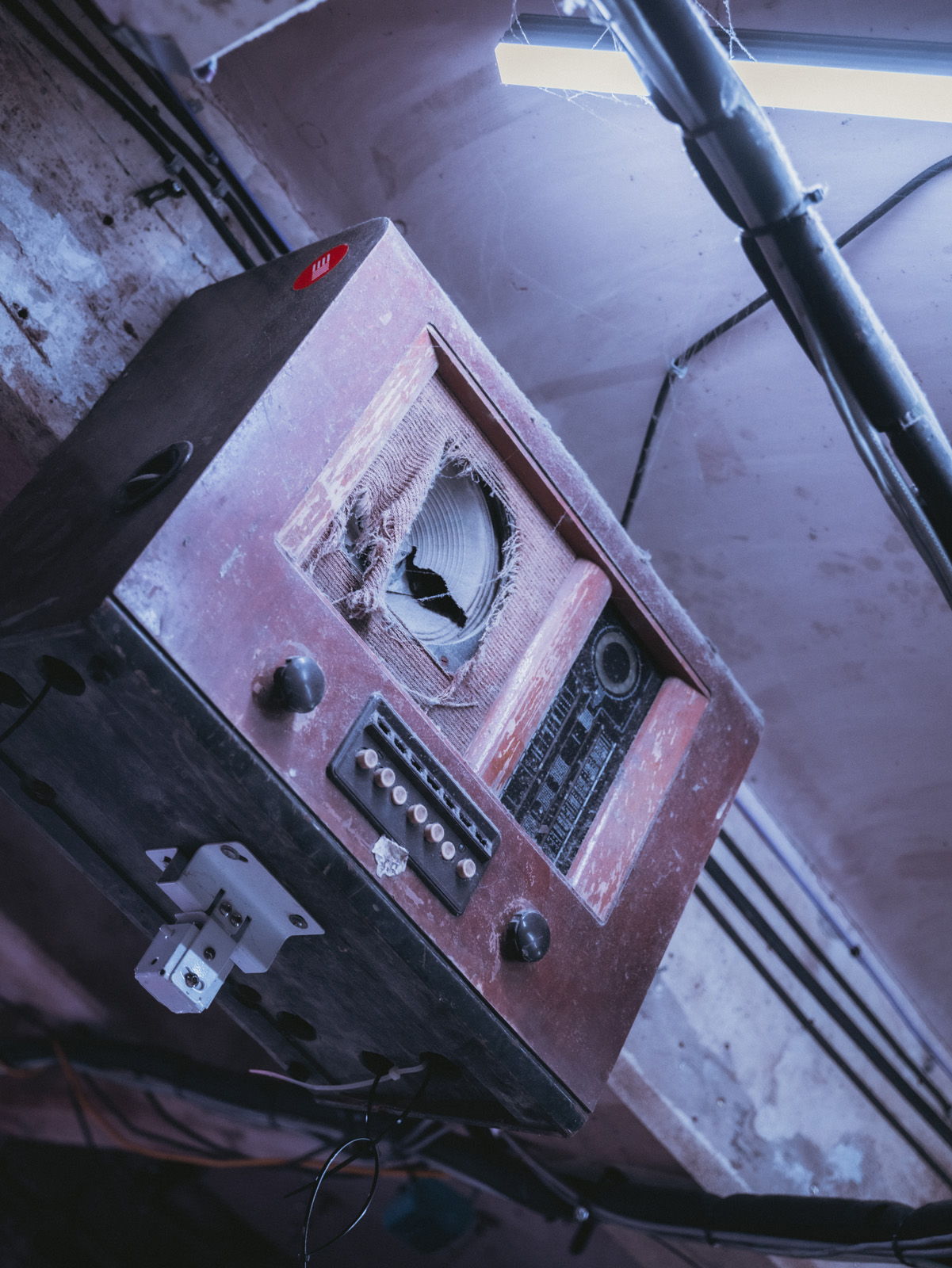 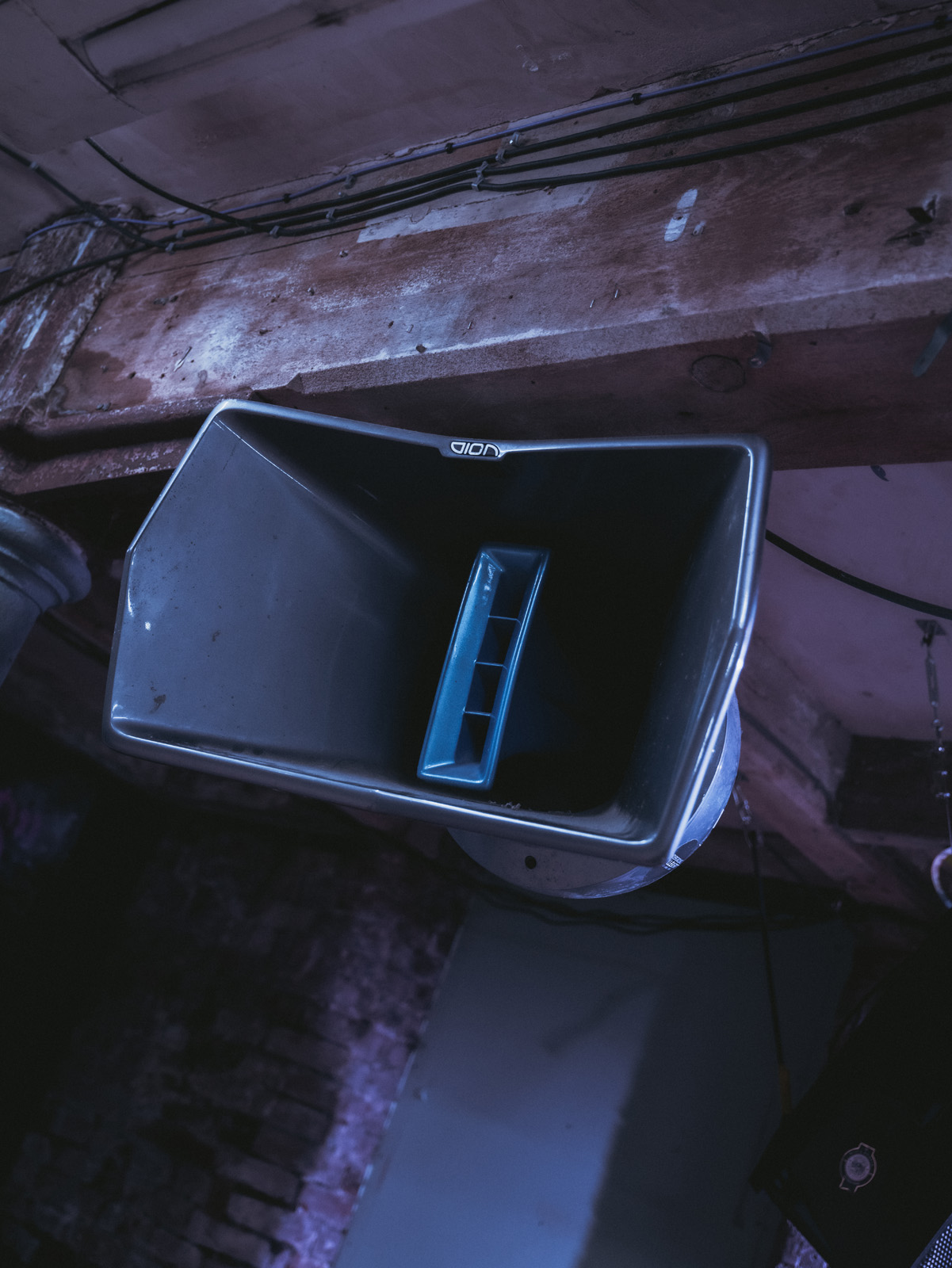 Comprising two separate spaces, plus an outdoor drinking terrace, the street-level bar takes an aesthetic lead from the address’ original look and feel, making the ideal place for relaxed or not-so-relaxed evening sessions, where visitors can take advantage of midweek drinks deals. Descend the stairs and things are markedly different in terms of format, with benchmark-setting VOID Air Acoustics sound system powering an impressive calendar of club events from both in-house and external promoters. Showcasing everything from bass, techno and house to experimental beats, the intimate capacity ensures one of the best atmospheres in the city centre is par for the course. And in a town like this, that’s really saying something.