An opulent drinks laboratory specialising in technical mixology and home to some of Manchester’s most unique drinks.

It’s not that Manchester and Mancunians have egos; they just understandably want to shout about some of the world-changing achievements the city has been responsible for – from splitting an atom to developing the world’s strongest material, graphene, the birth of the modern world to the first electronic stored program computer. Suffice to say, then, it came as no surprise when Cane & Grain’s first floor was christened Science & Industry, paying homage to two of our hometown’s most important and revolutionary sectors. Of course, people don’t really come here to work. Instead, they ascend the stairs to discover a luxurious, low-lit, brown wood and leather-clad drinking den that combines a timeless design with experimental mixology and innovative ideas in liquid form. 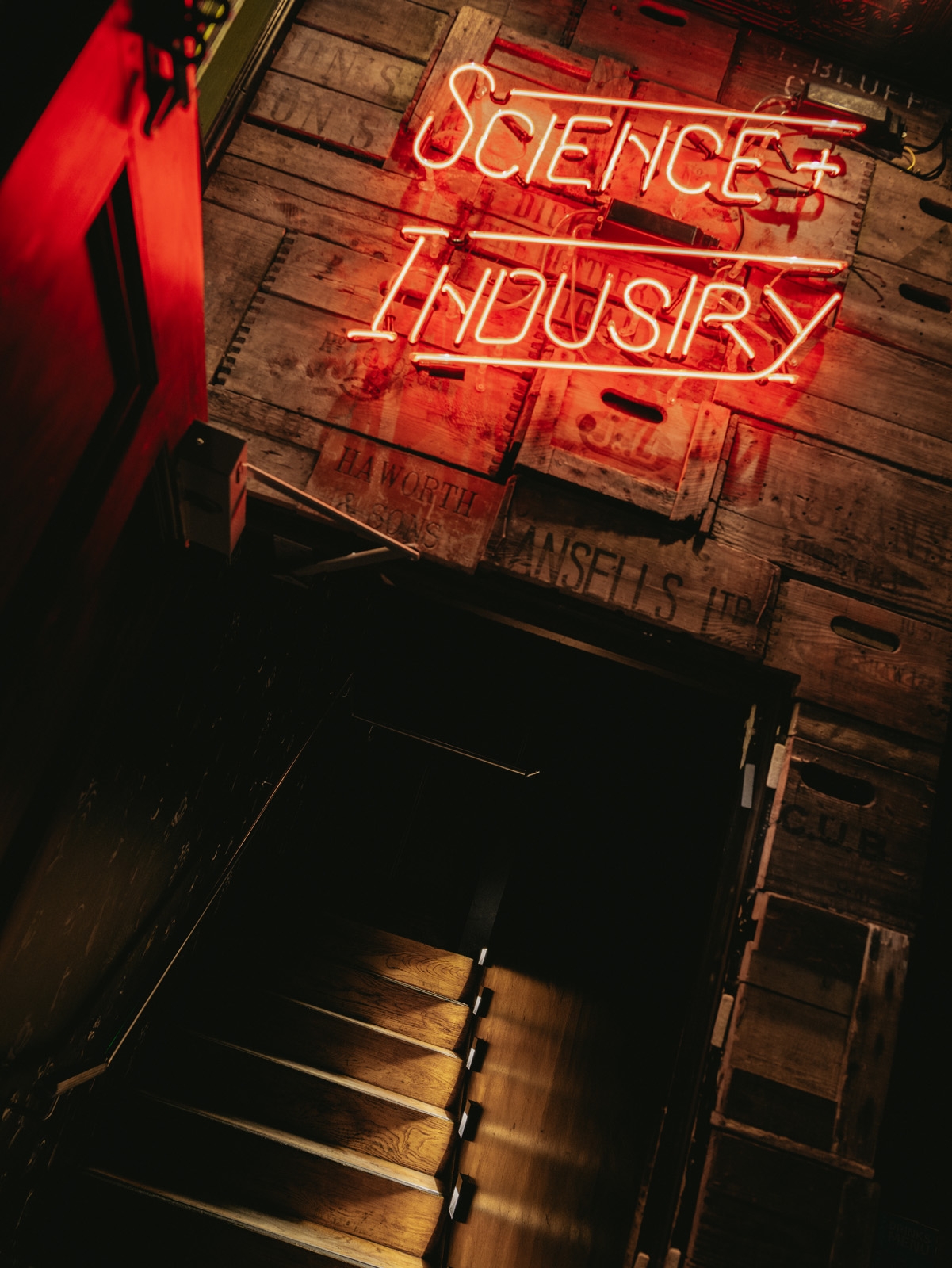 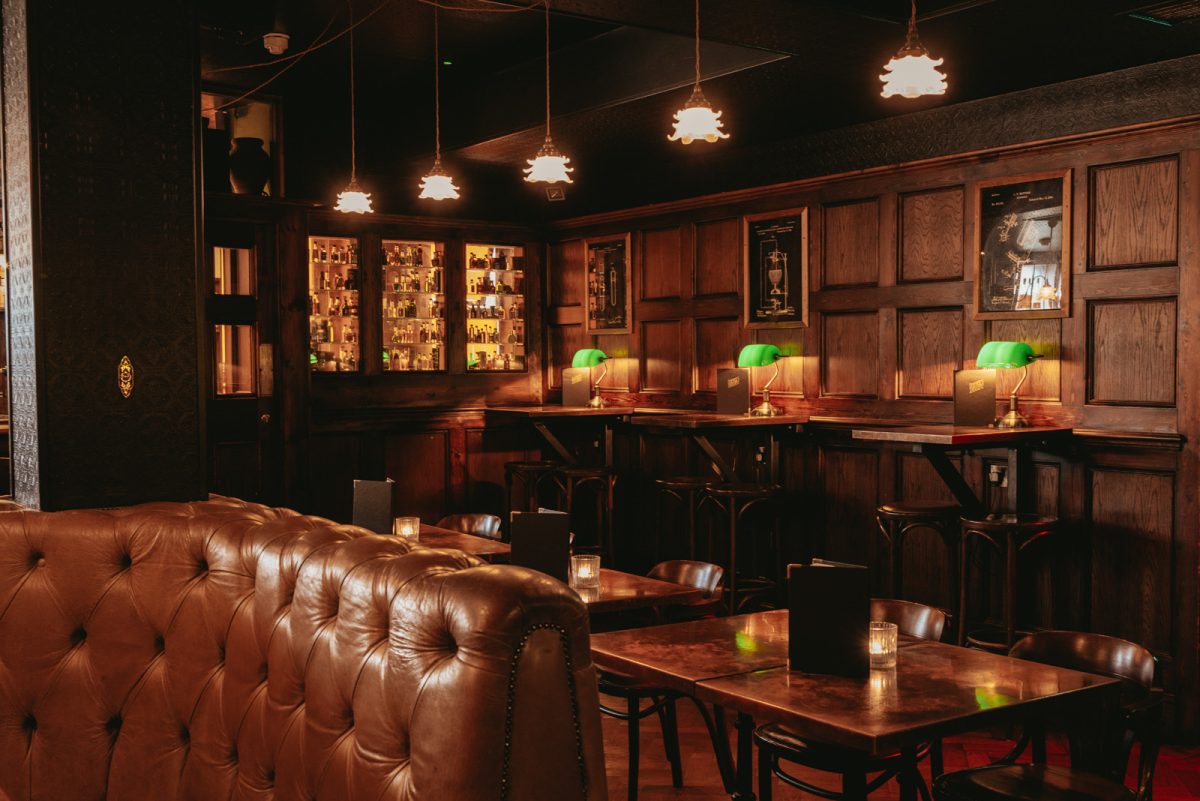 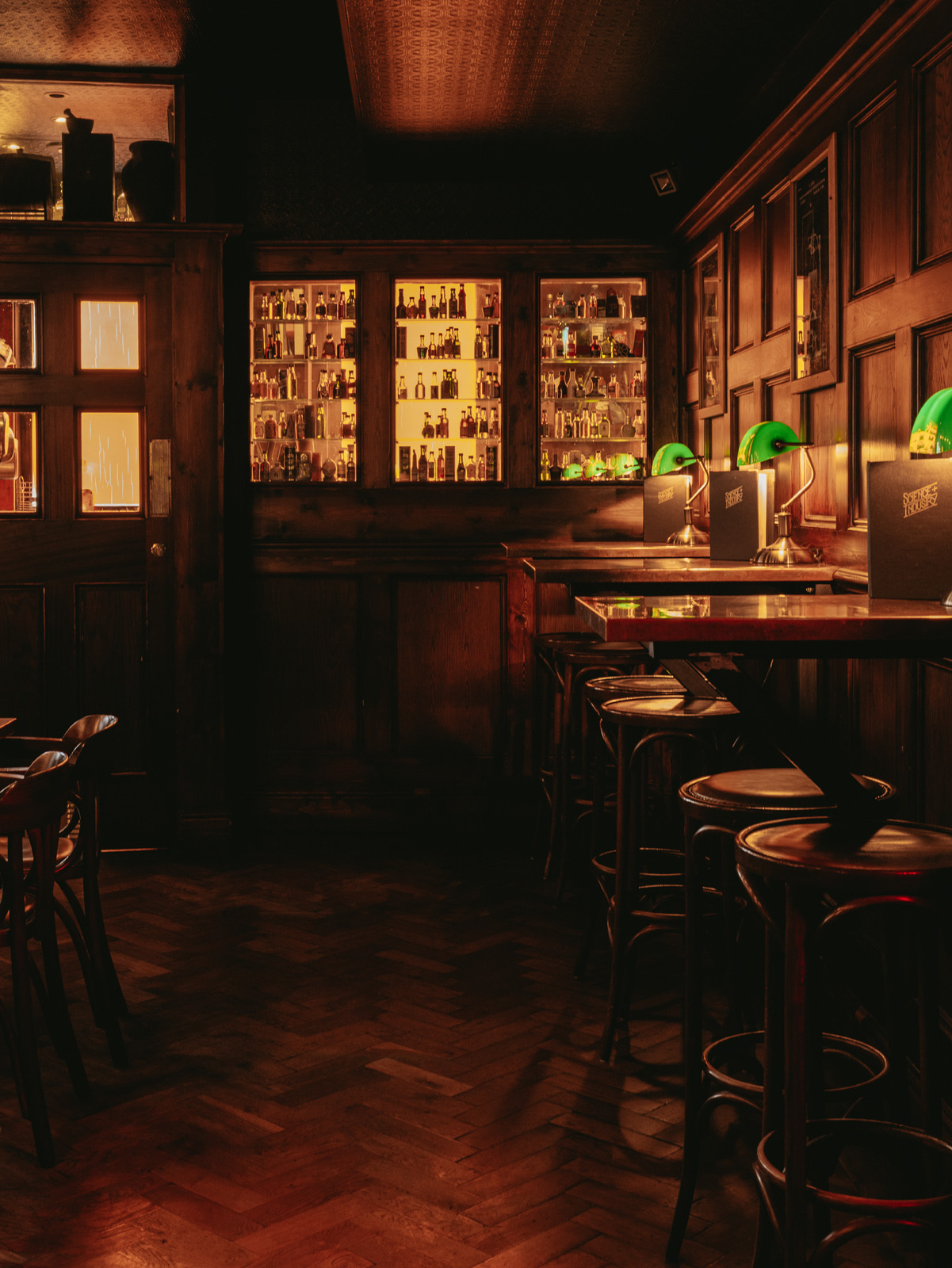 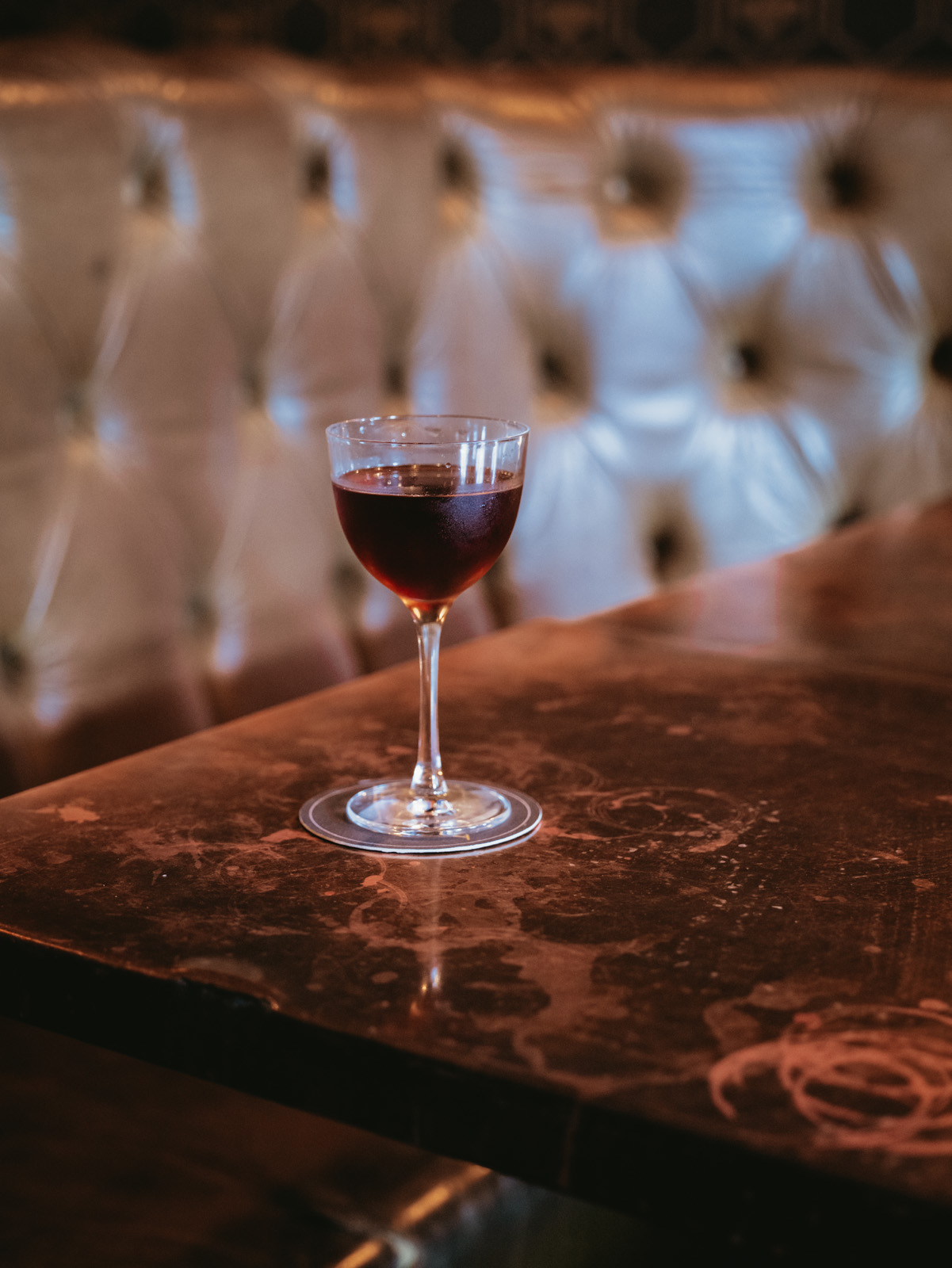 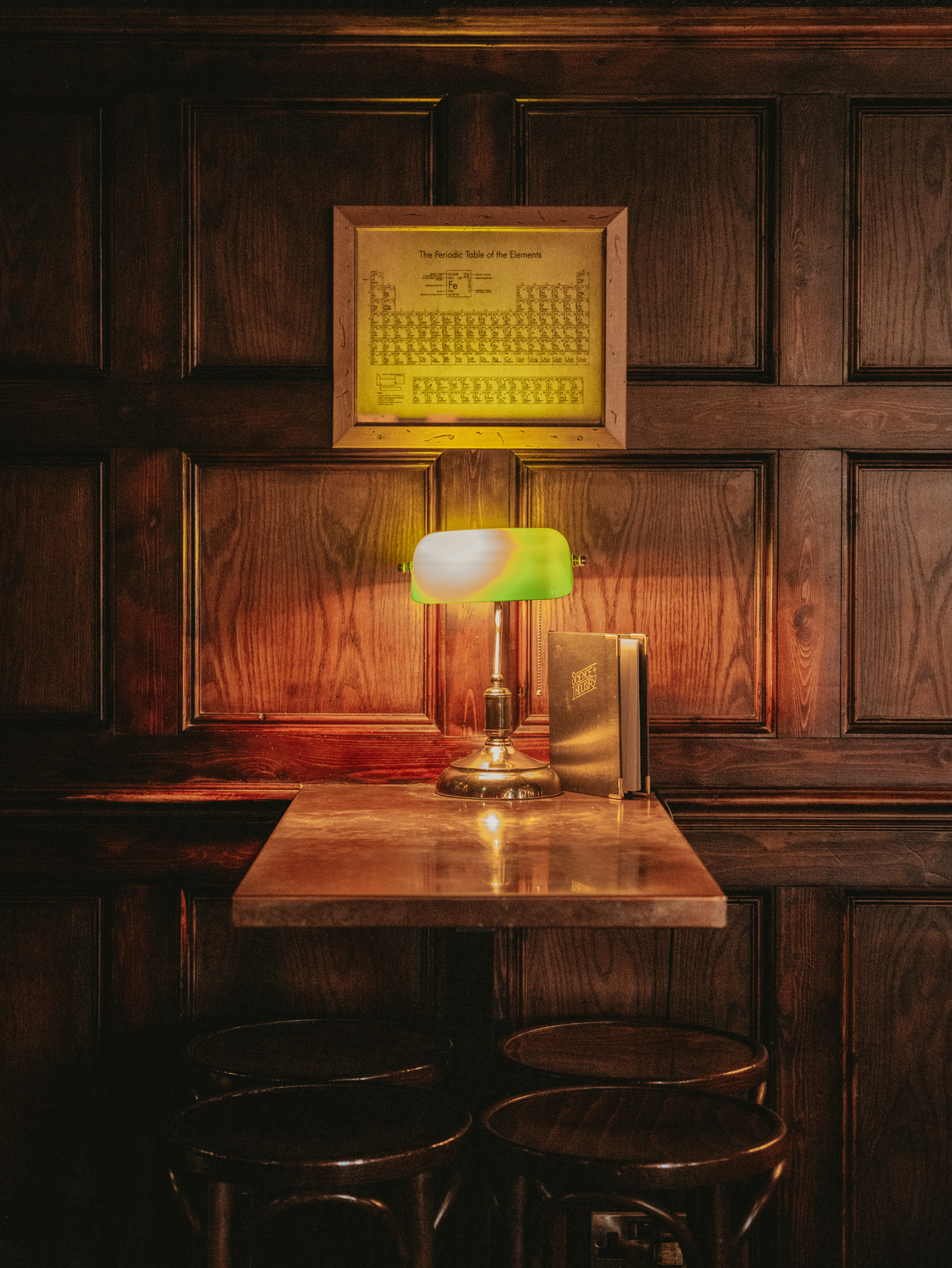 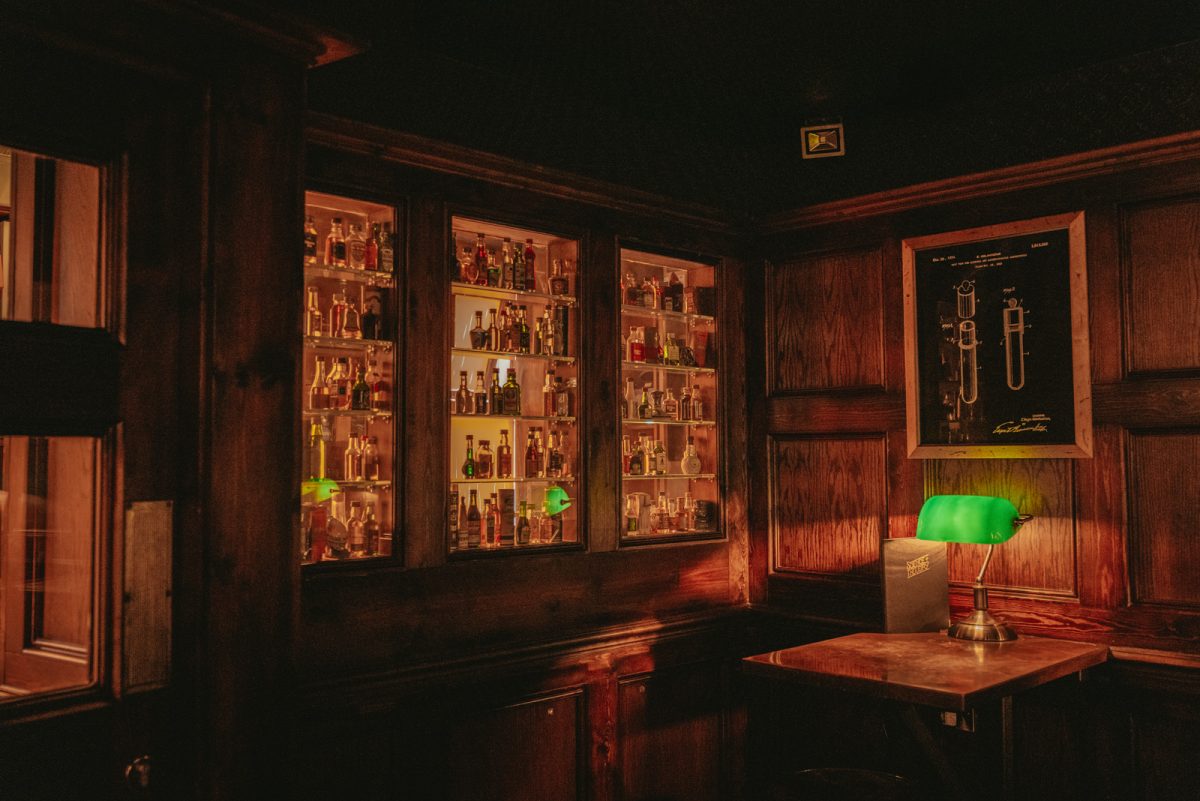 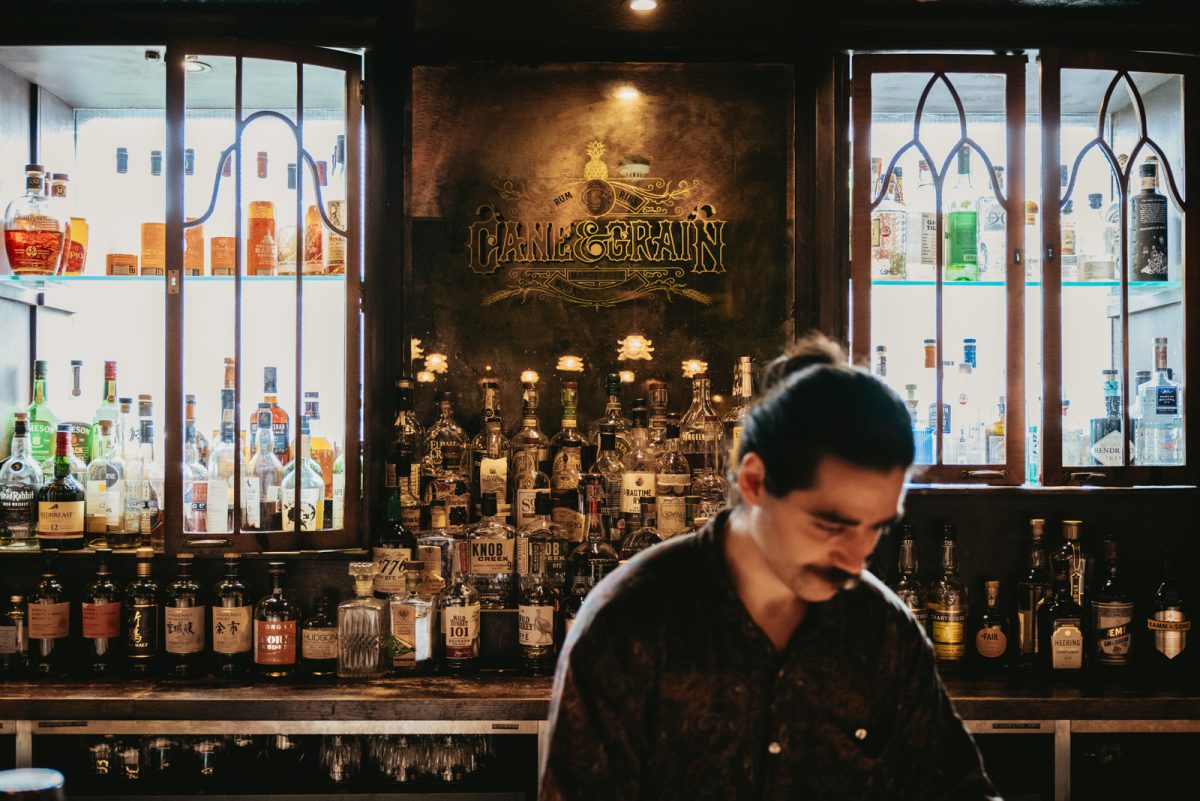 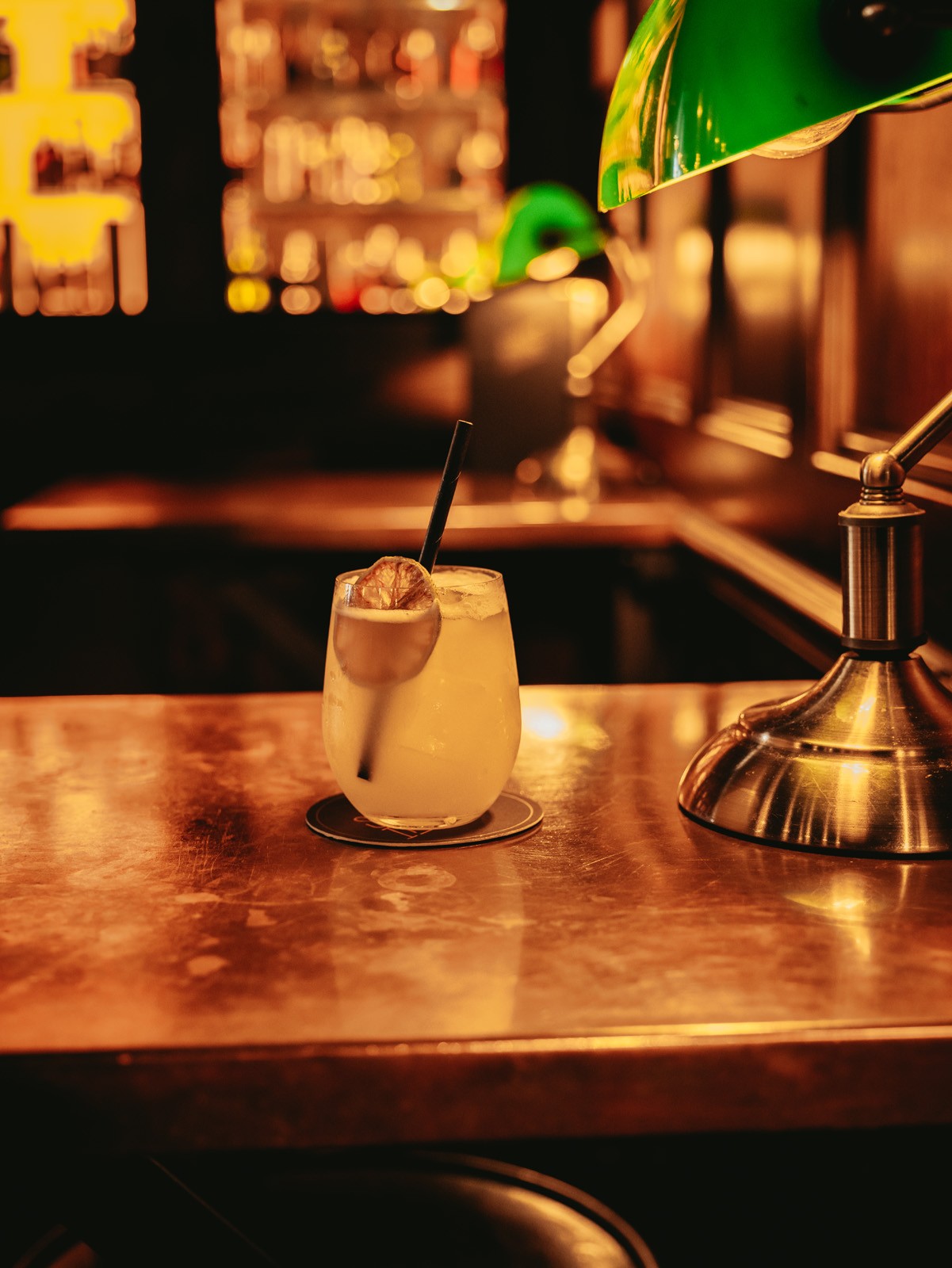 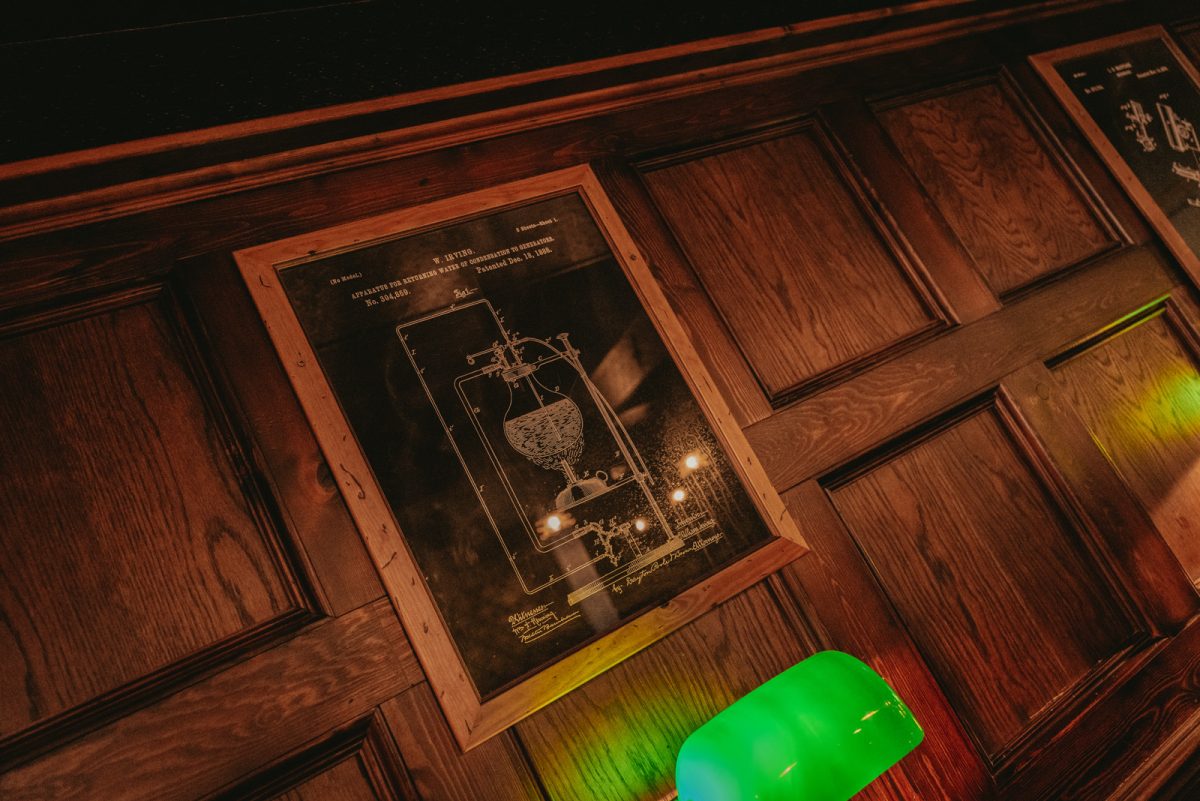 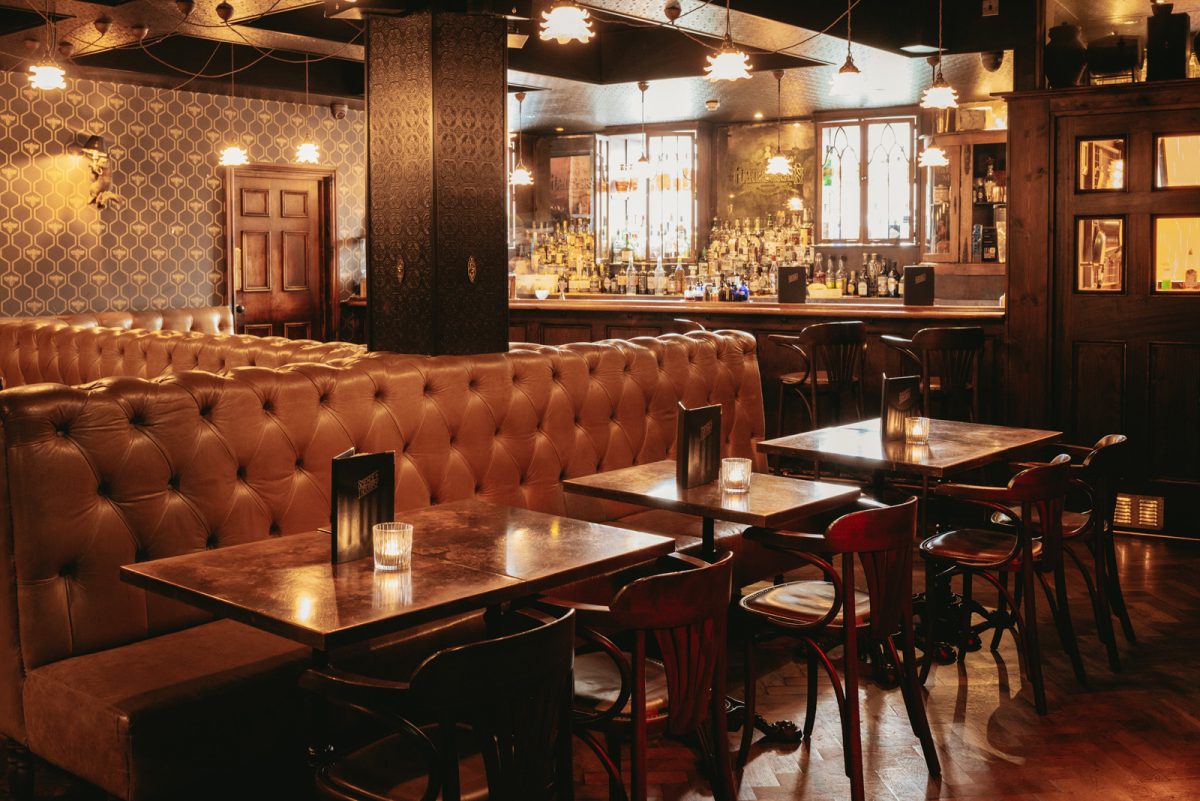 Hence the team behind this discreet hideaway don’t call it a cocktail bar, but rather a ‘dedicated drinks laboratory’ where major breakthroughs in booze regularly take place thanks to the expert staff involved. On the menu, Classics aside, you’ll find some true one-off, which we highly recommend getting involved with. Where else can you order a Boiler Breaker, combining house beer cordial, Wild Turkey Rye whisky, Jameson Caskmates IPA Edition, and lemon? How about an Insect Hinges, where Beer Pollen Bols Genever, lemon, whites, Campari Casktales and pistachio syrup offer a continental taste of the summer while nodding to the emblem of this city (worker bees)? The idea always being to use scientific methods and theory to produce mind-blowing flavour combinations that prove this place sets the highest standards for individuality in a glass. Or three.