Food, and booze, for the soul, with homemade, locally sourced filled pasties and pints aplenty.

God bless Bakerie: the flavour-filled institution just round the corner that branched out eight years ago to introduce Pie & Ale. Manchester has never really been known for beating around many bushes, preferring instead to cut straight to the point, so it’s hard to think of a better business name in the city than this, with the focus very much on great beers and equally amazing pies. Rest assured, all food is made in house, and the kitchen prides itself on using local ingredients. Meanwhile, behind the bar you will always find no less than six rotating cask ales alongside a massive selection of other drinks, including cocktails. 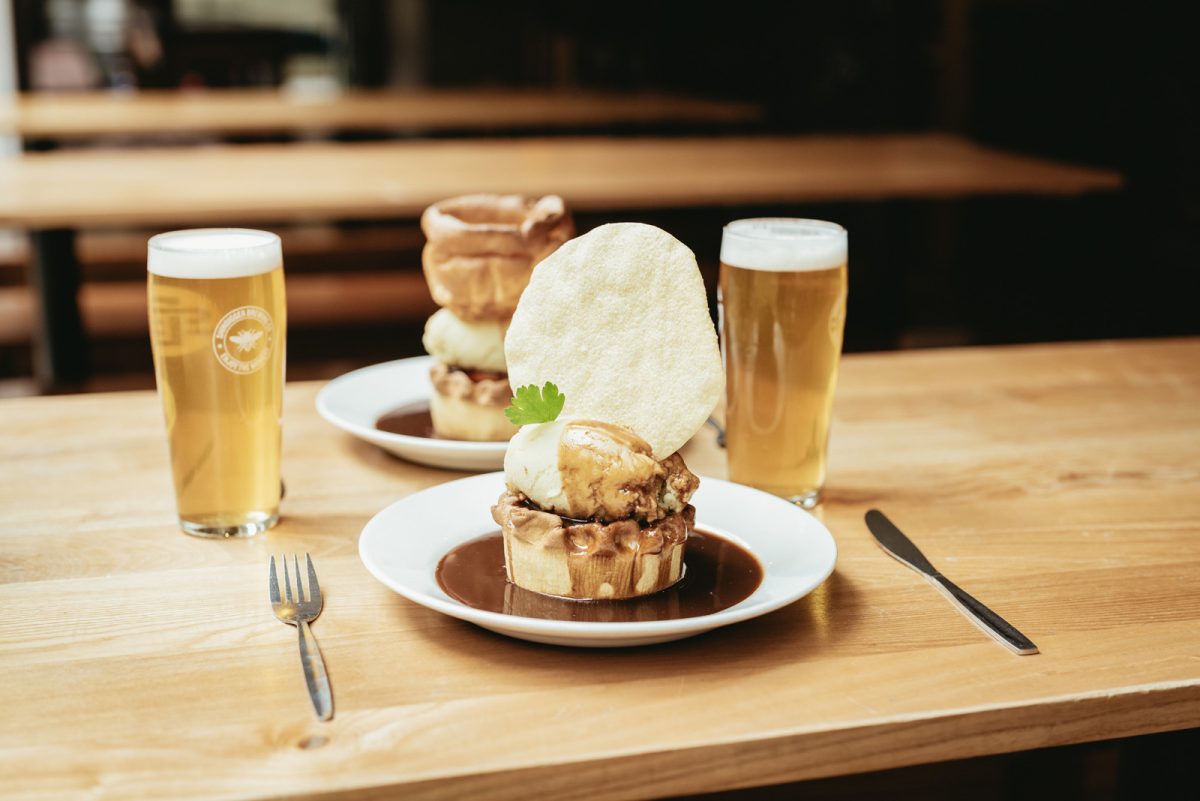 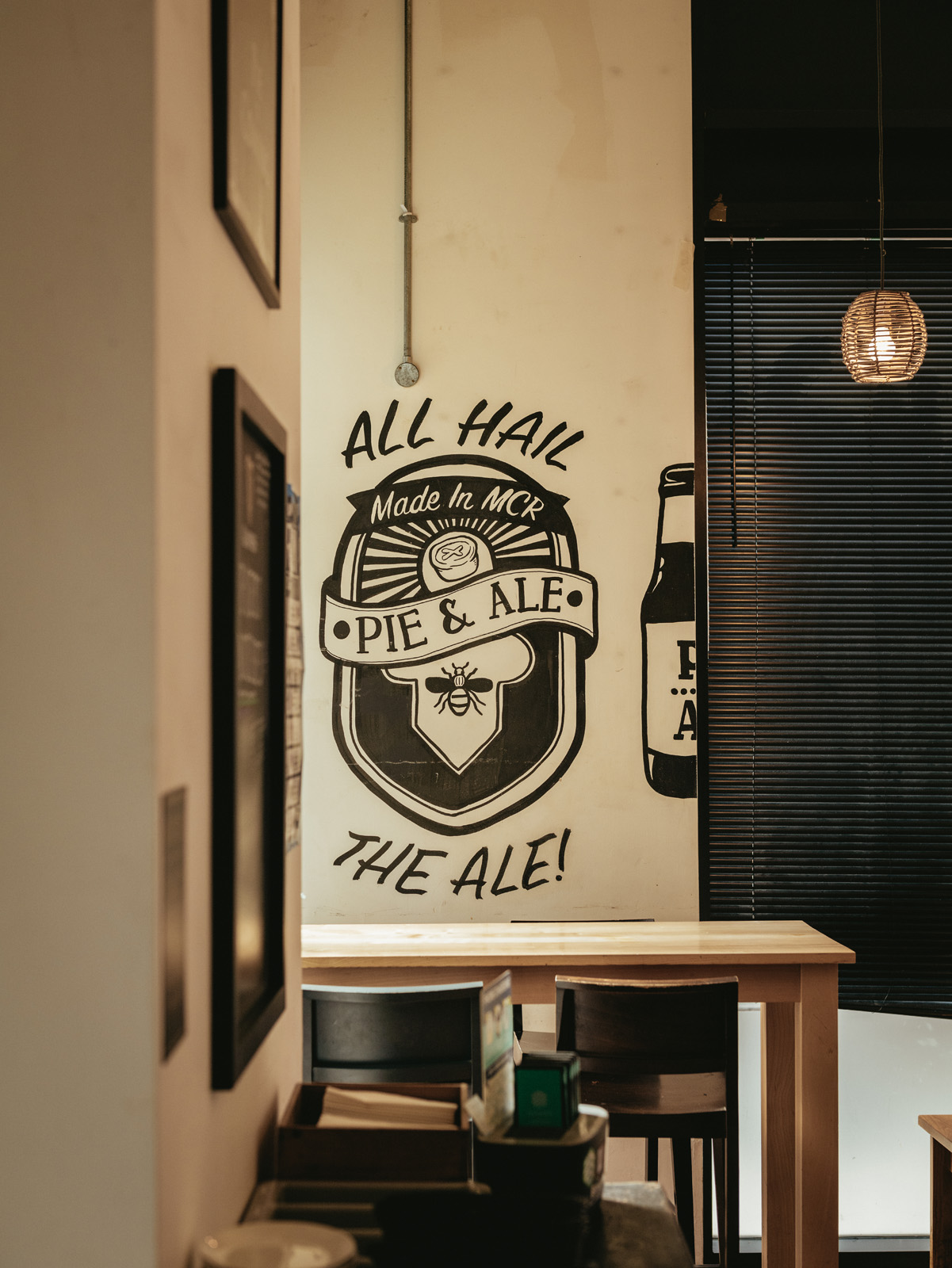 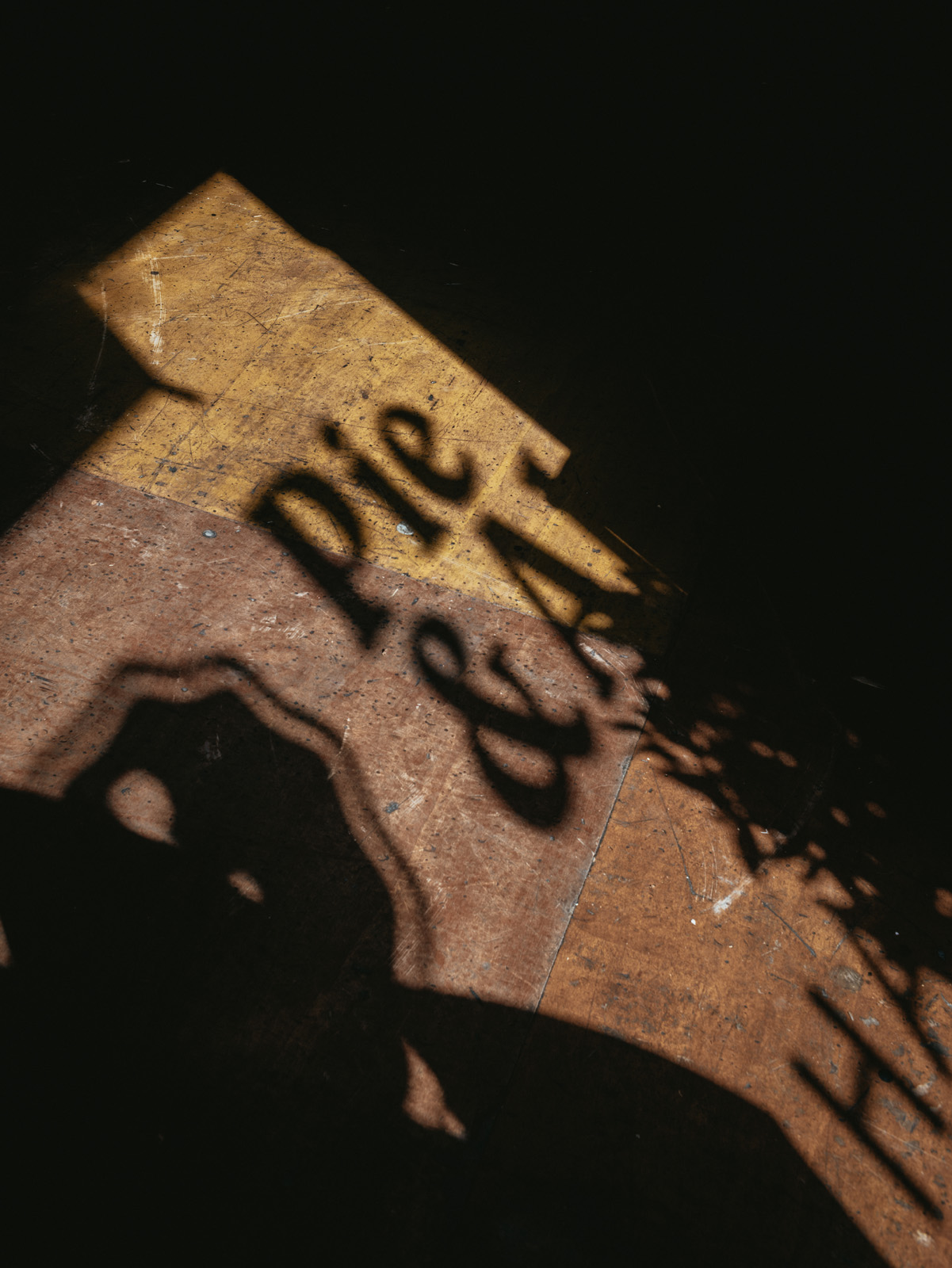 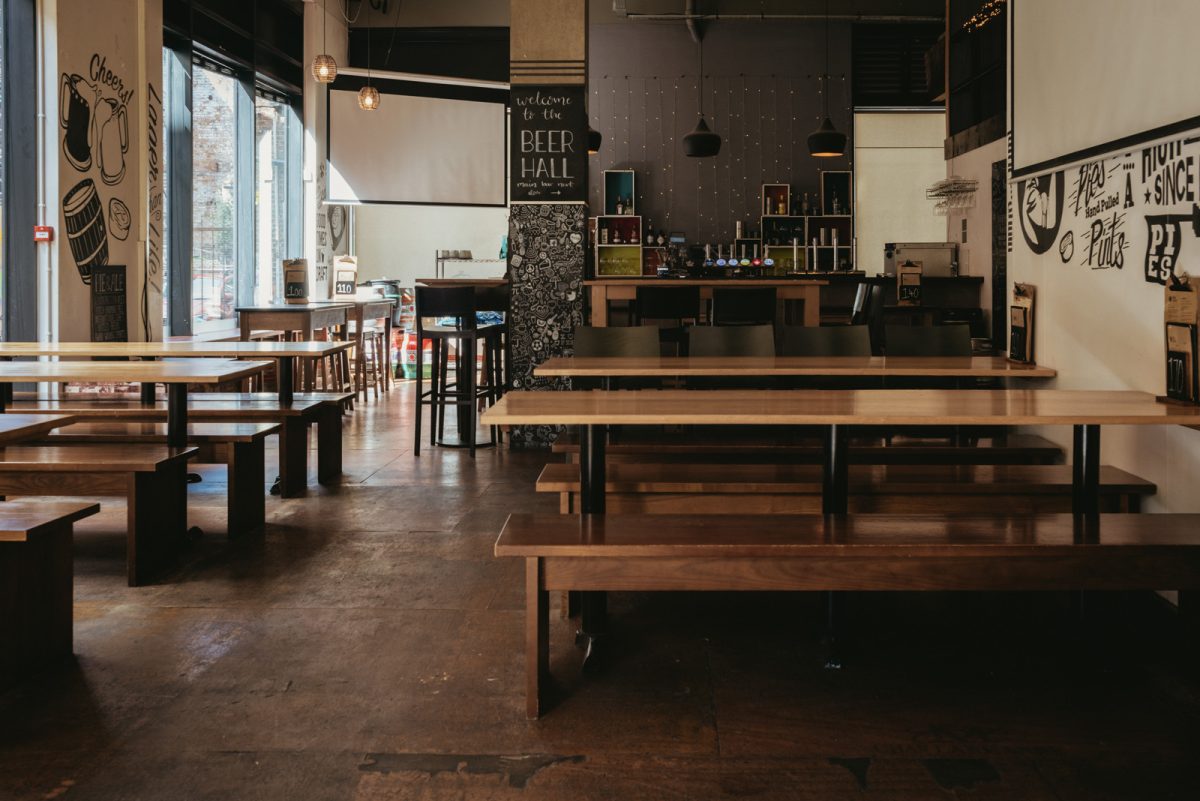 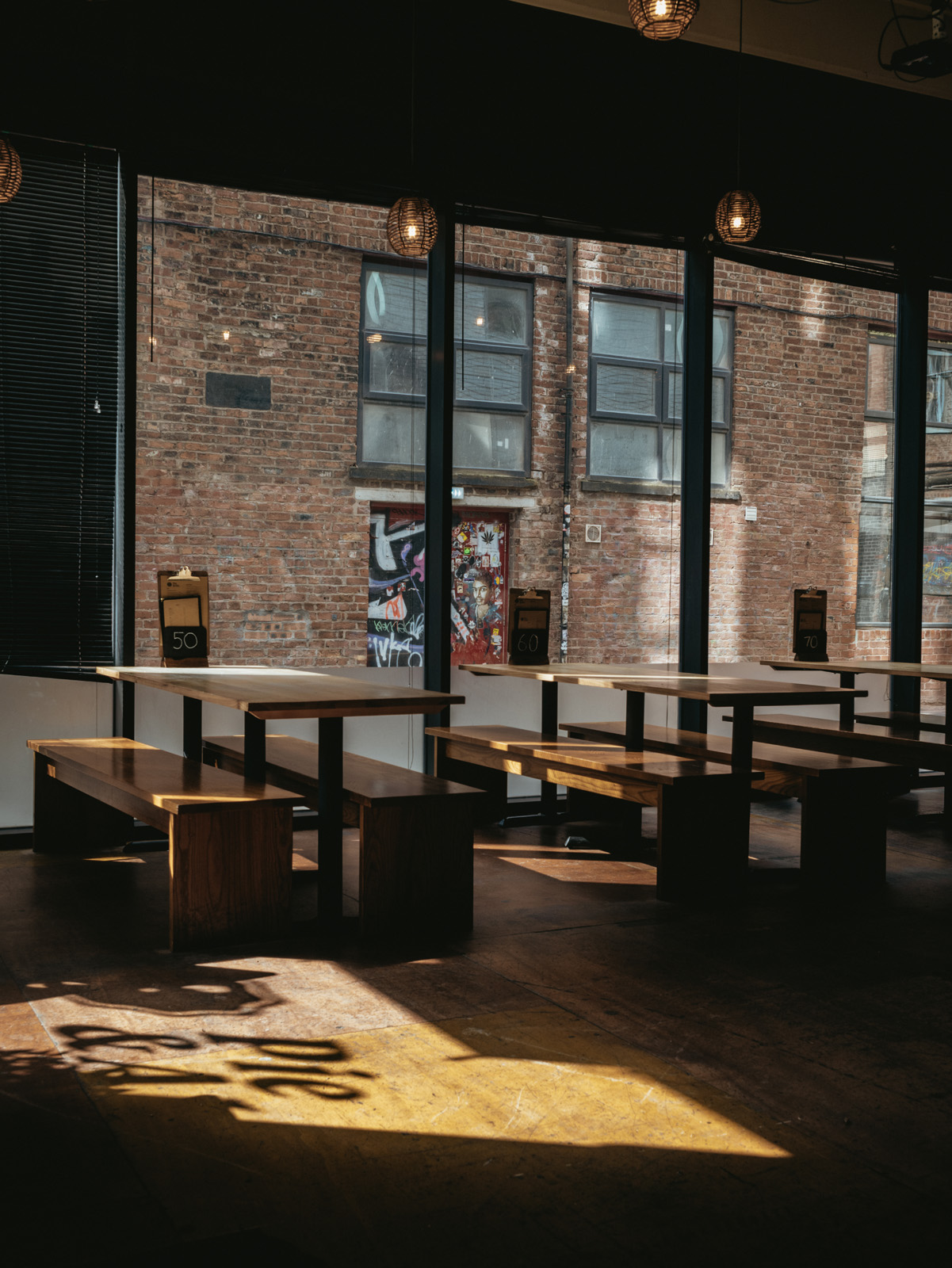 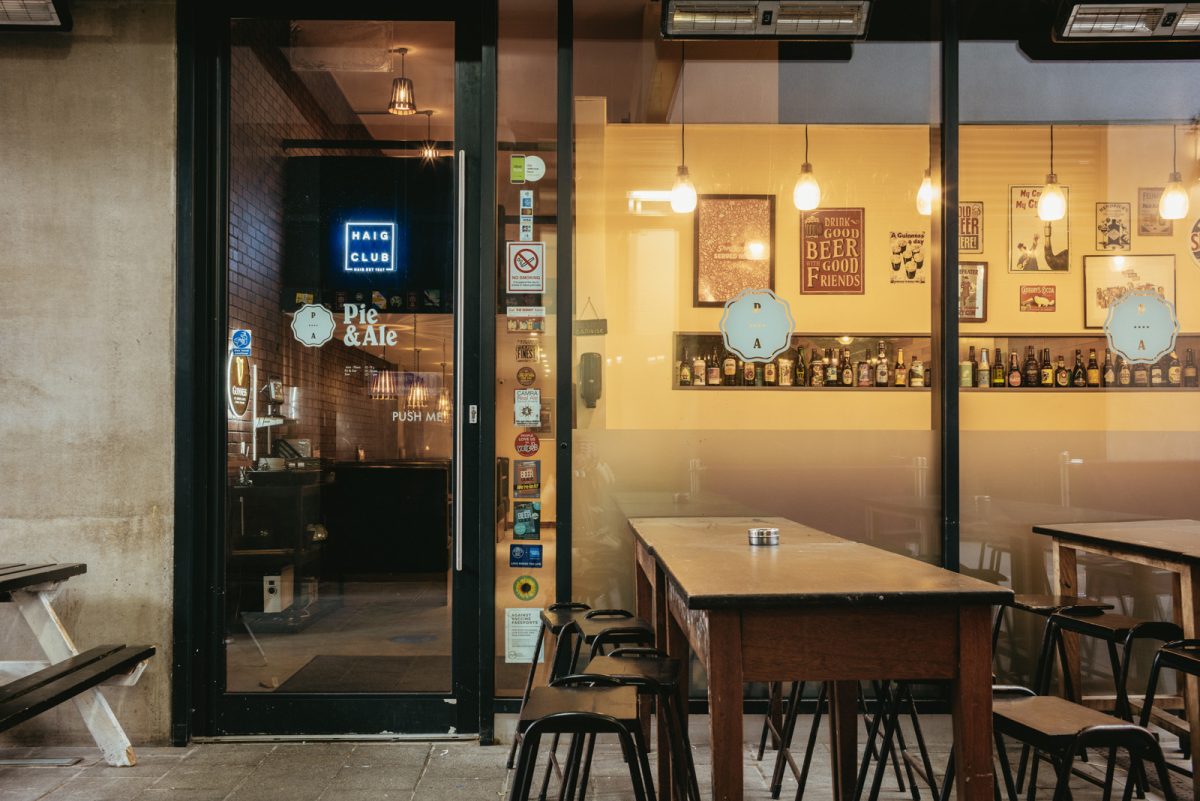 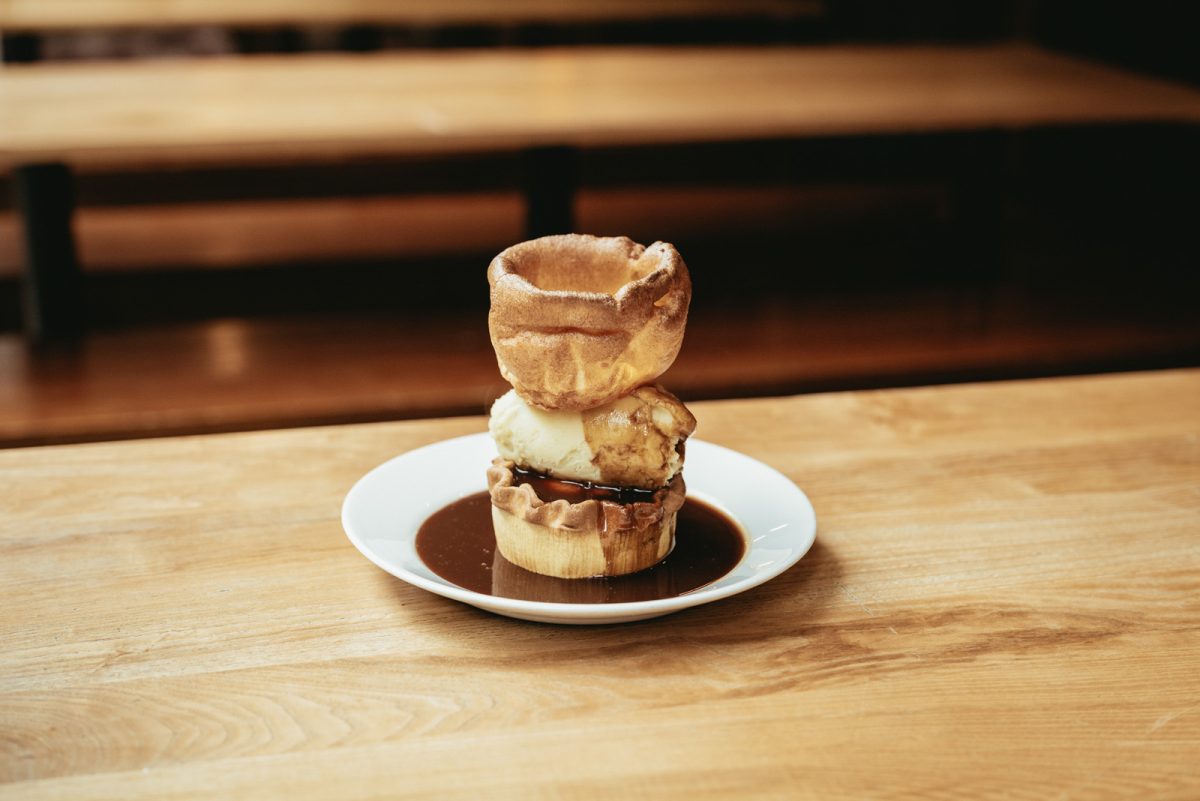 A quick look on the usual suspect sites will show it’s impossible to find a bad review, with people commenting on the hospitality of those taking orders and pulling pints, the quality of what’s being served in glasses or pastry and, crucially considering where we are, the outstandingly standard of gravy. As if all that wasn’t enough, Pie & Ale is something of a hidden gem for sports buffs keen to swerve oversubscribed pubs on match days. Football, rugby, NFL, and tennis are among the games regularly screened, but thanks to the famously friendly, do-anything-for-you staff, this place has a well-established reputation as a safe environment for families and groups of grown-up fans alike. Happy Hour from 4-8PM on Fridays only adds to the selling points, with the 150-capacity beer hall also available for private events.

New-Wave Thai BBQ, DISTRICT, are offering a FREE Bottle of Wine When You Dine in August