Reinventing the kebab for the foodie generation with sophisticated fillings and first class mezze.

Let’s face it, kebabs don’t get anywhere near the level of credit they deserve. Yes, we know after dark thousands flock to pay their respects at the alter of grilled meat, salad, and pickled chillies, a traditional way to bring any British night out to a close. But that’s nothing like the reverence we think people should hold these dishes in. Enter BAB, a Northern Quarter eatery that quickly became an institution after opening thanks to its determined efforts at flipping the script on flatbreads and spicy fillings, not so much reinventing the wheel as rethinking how a kebab should be presented and treated in a city that takes food increasingly seriously. 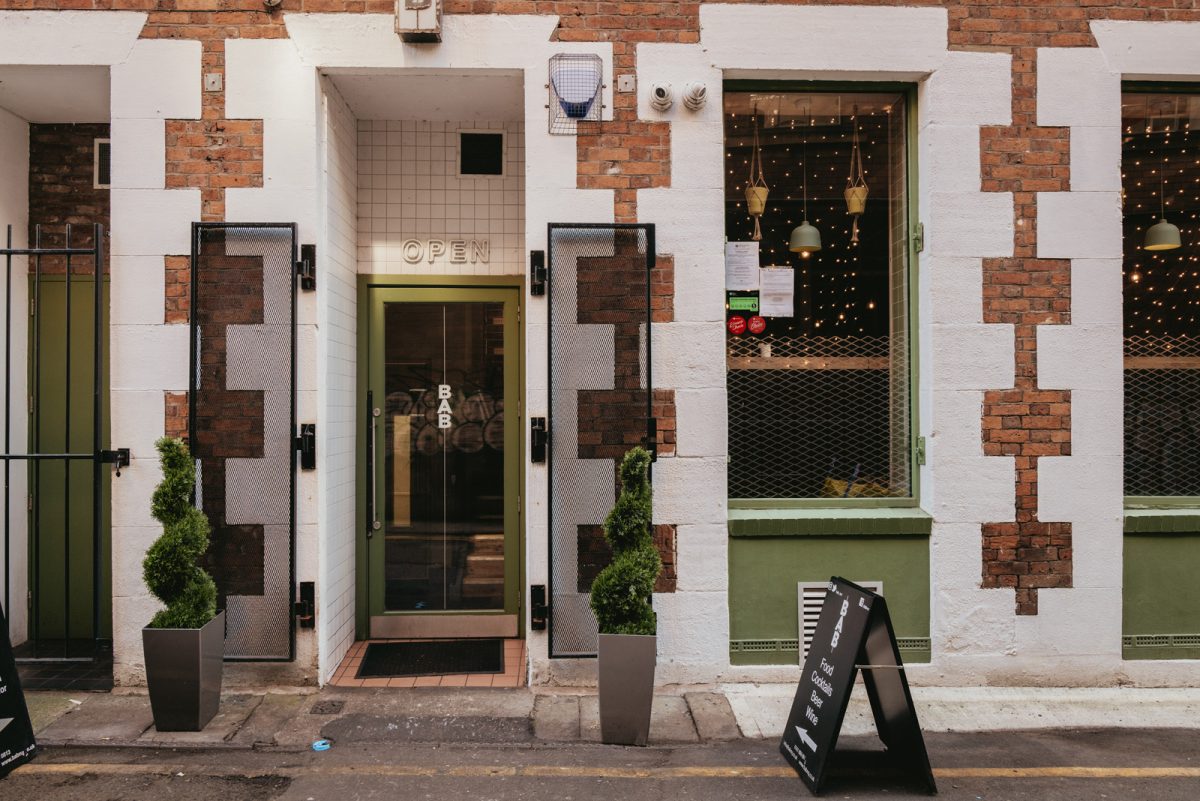 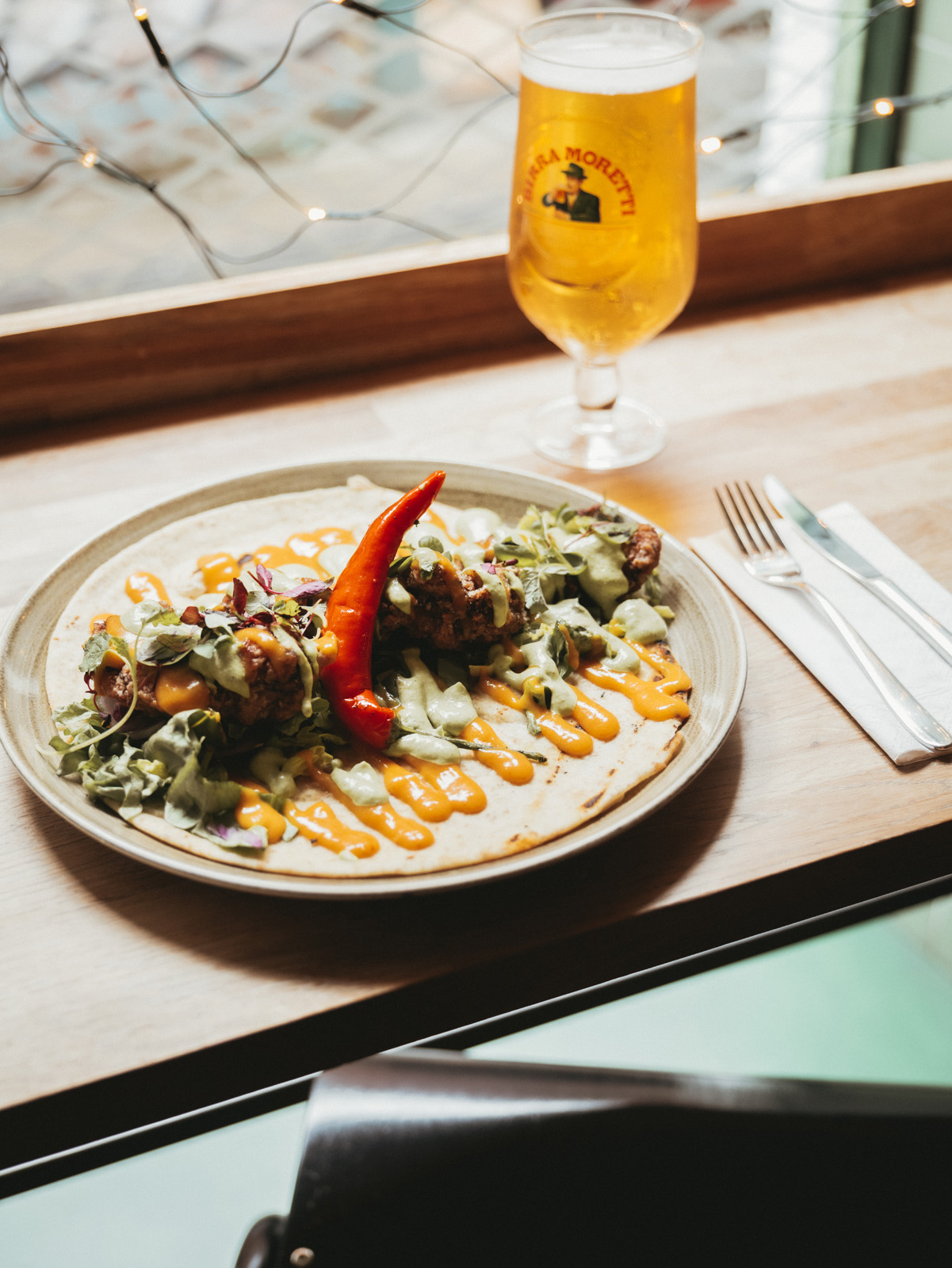 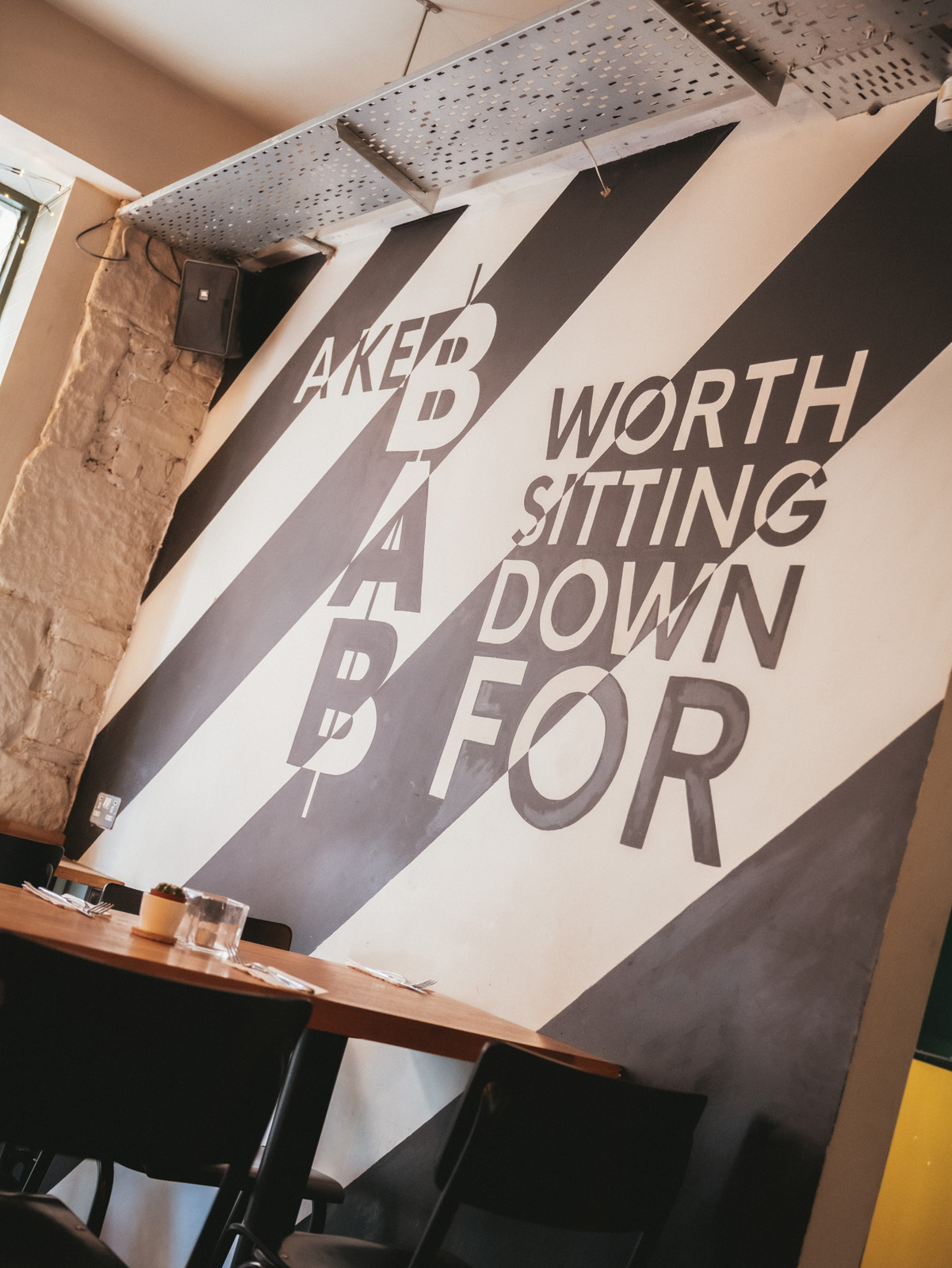 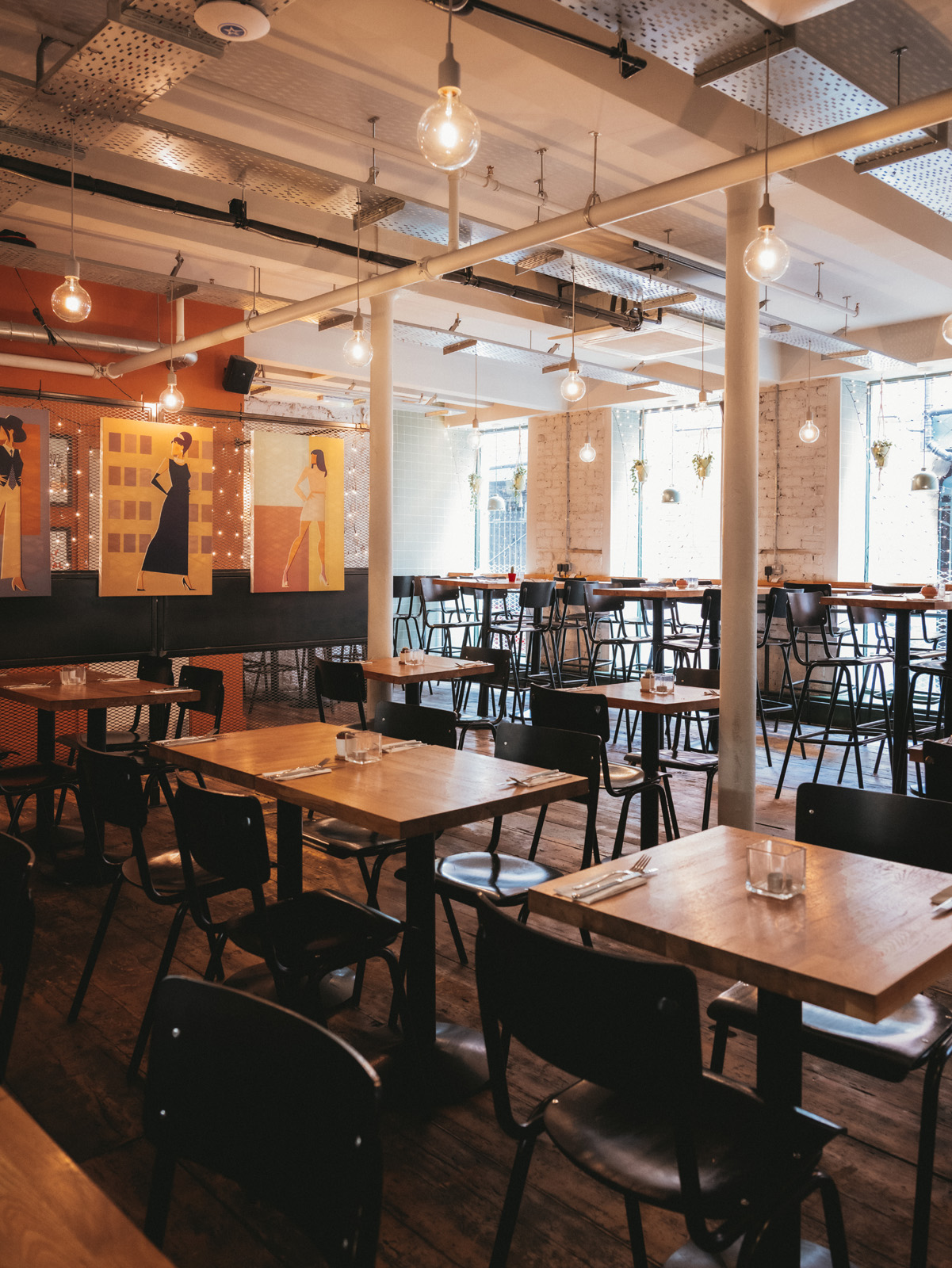 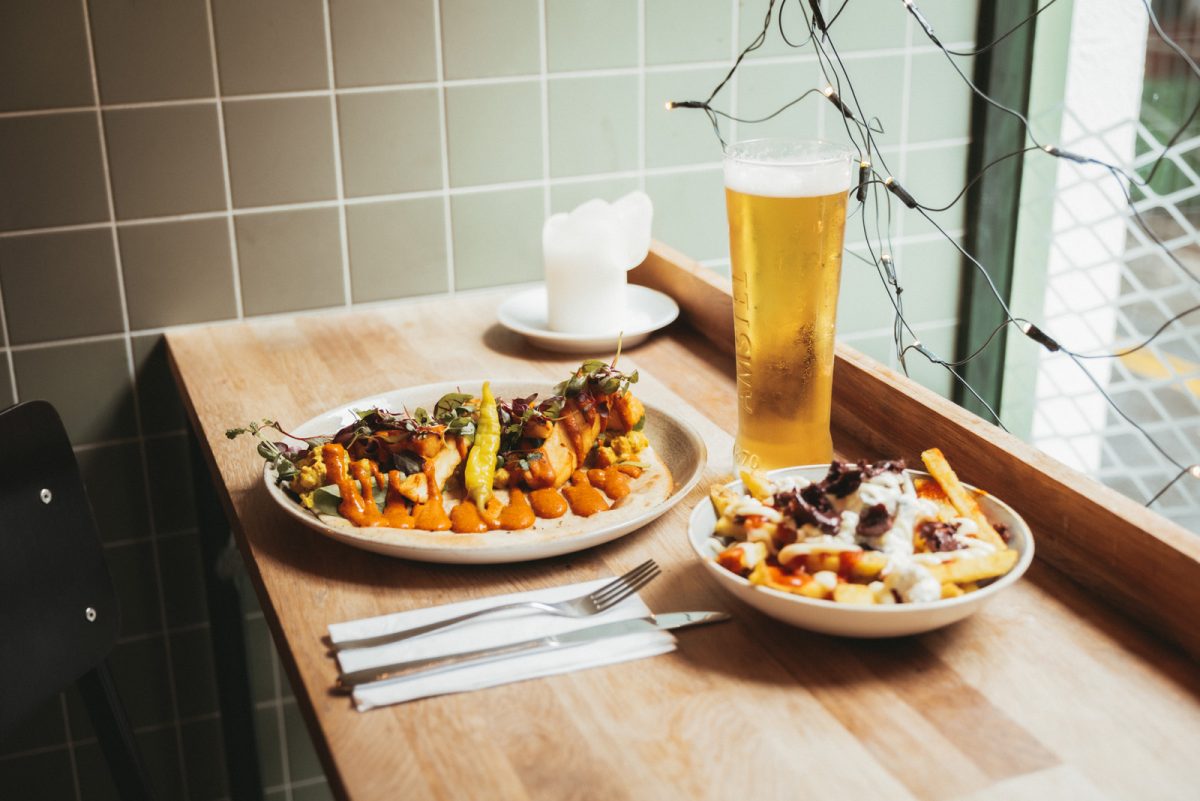 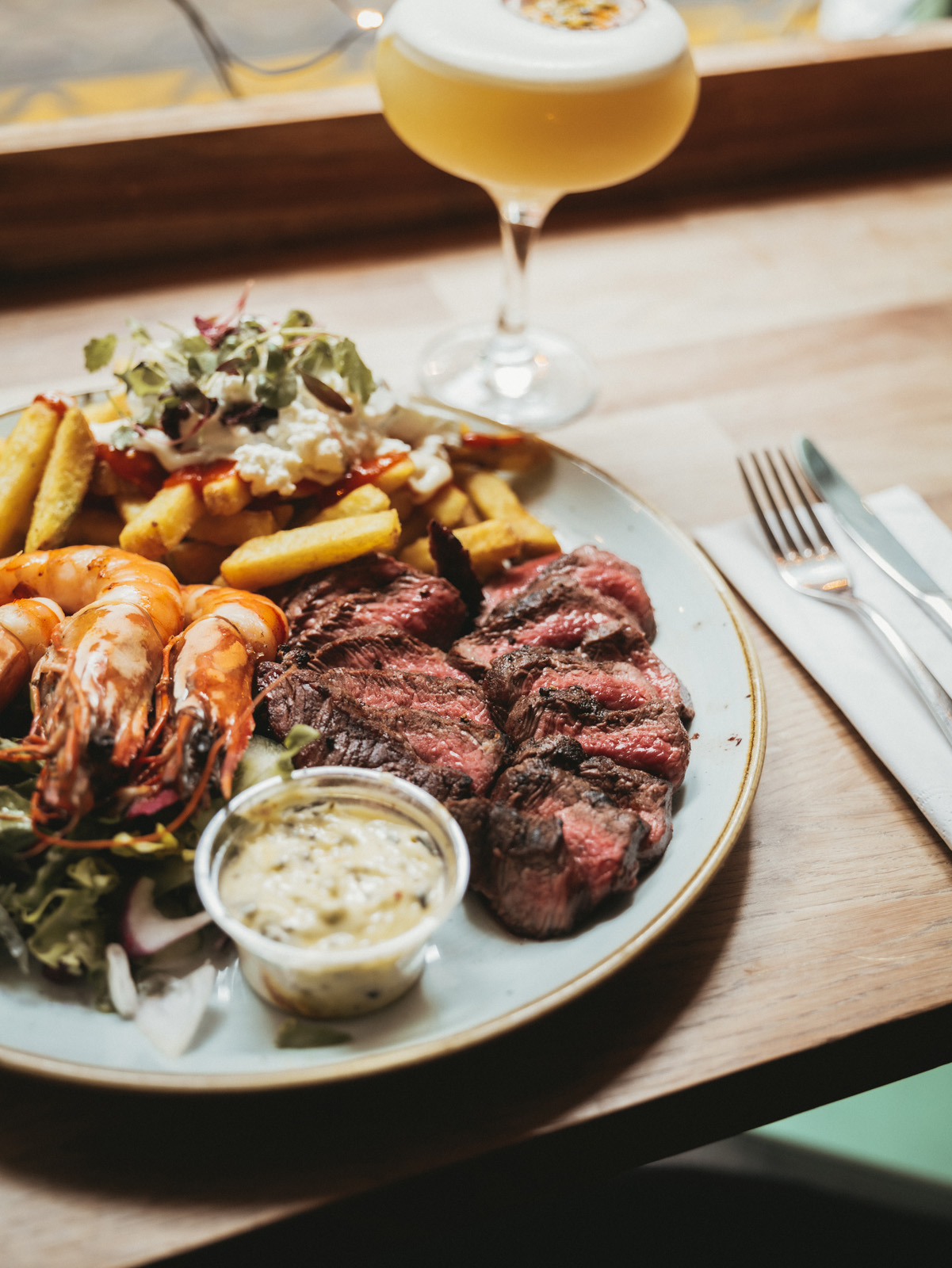 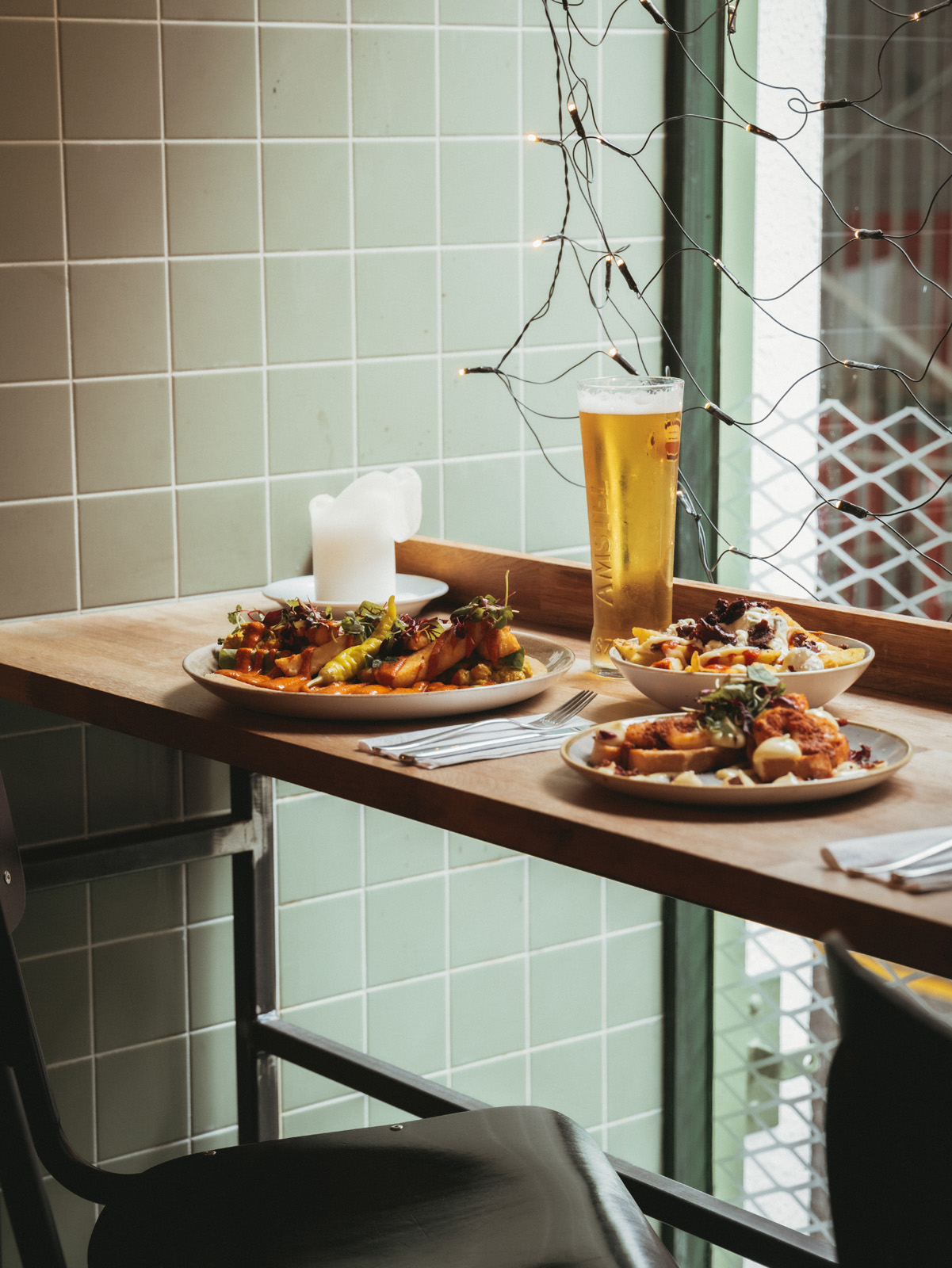 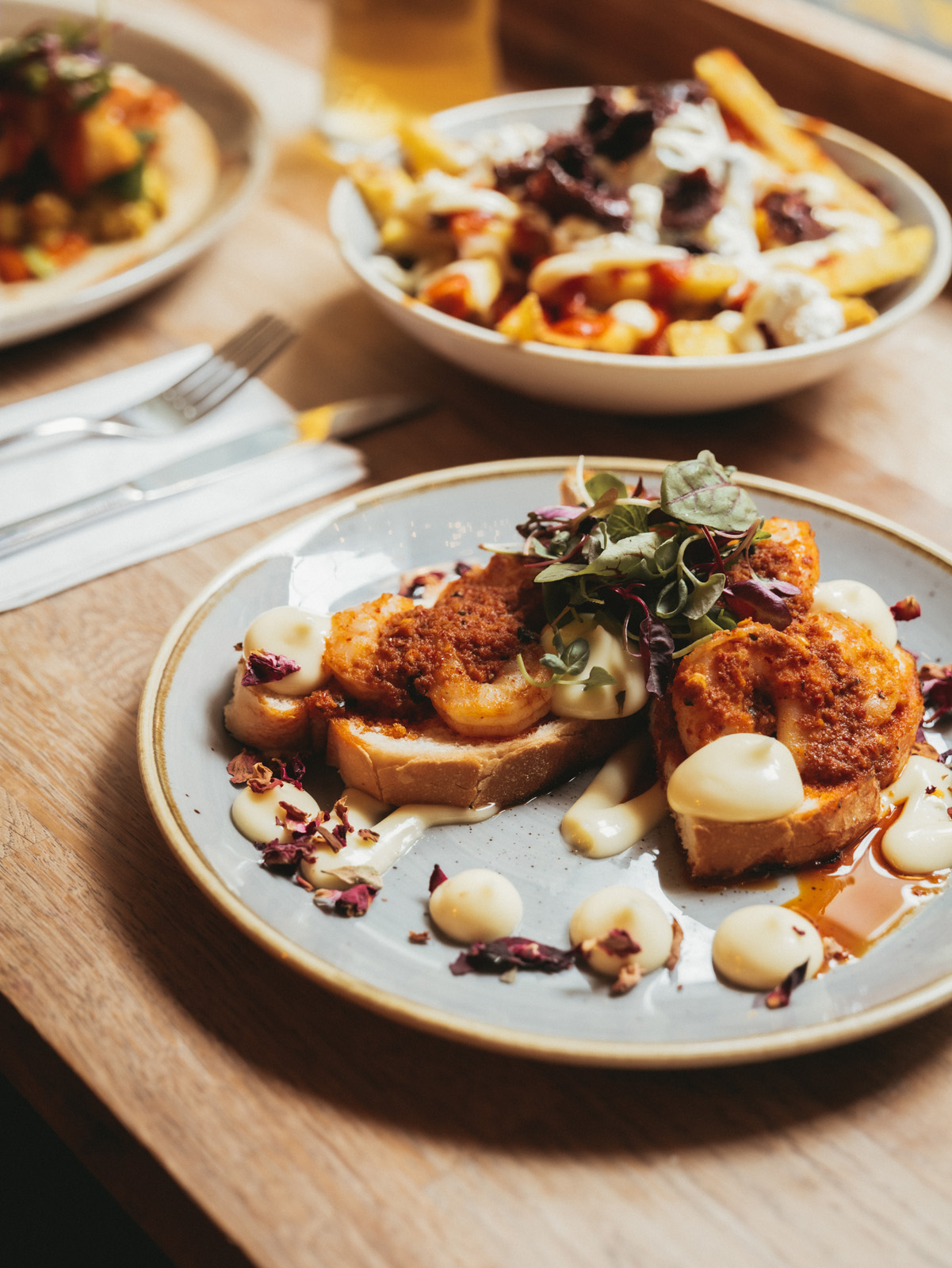 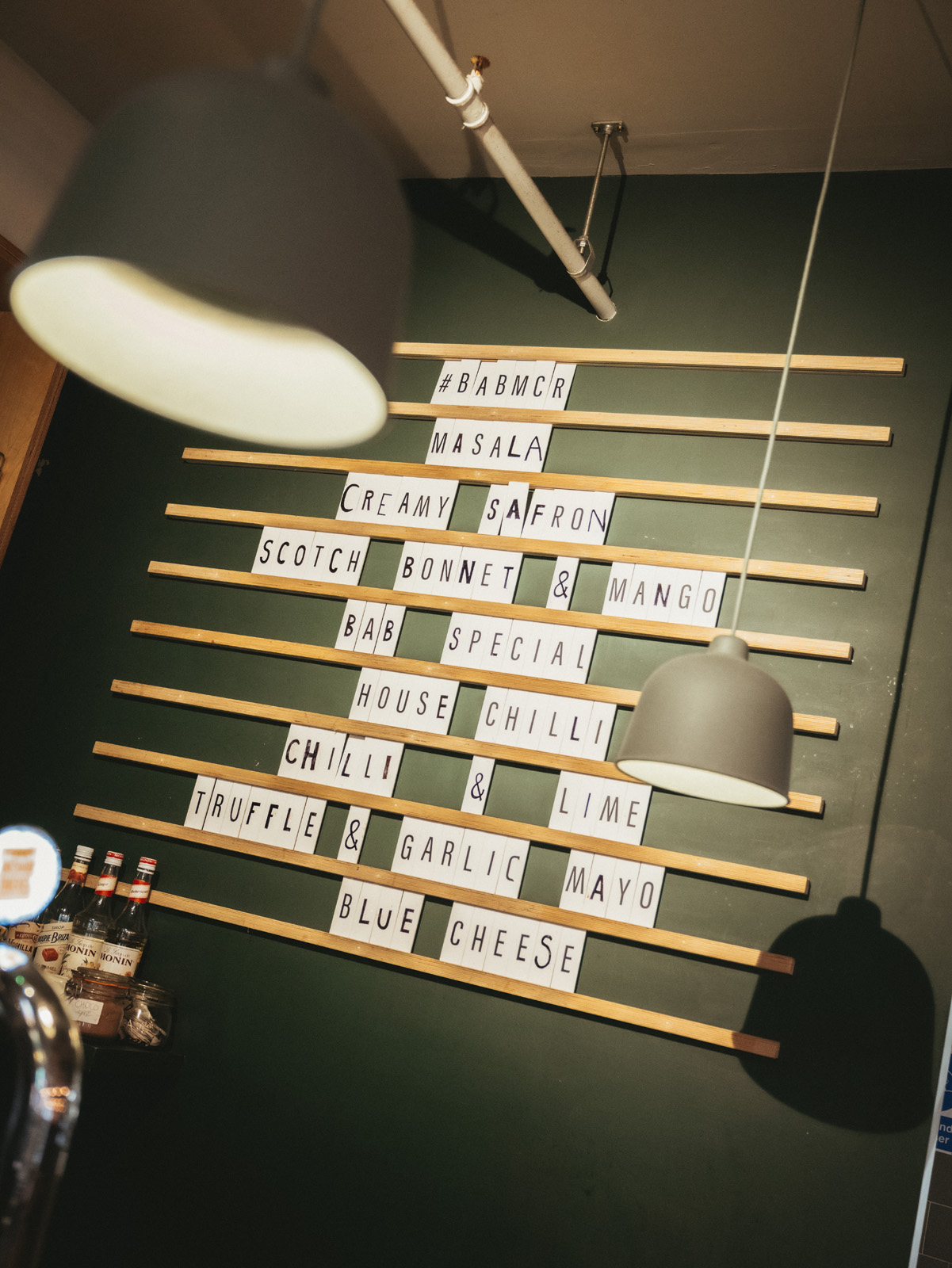 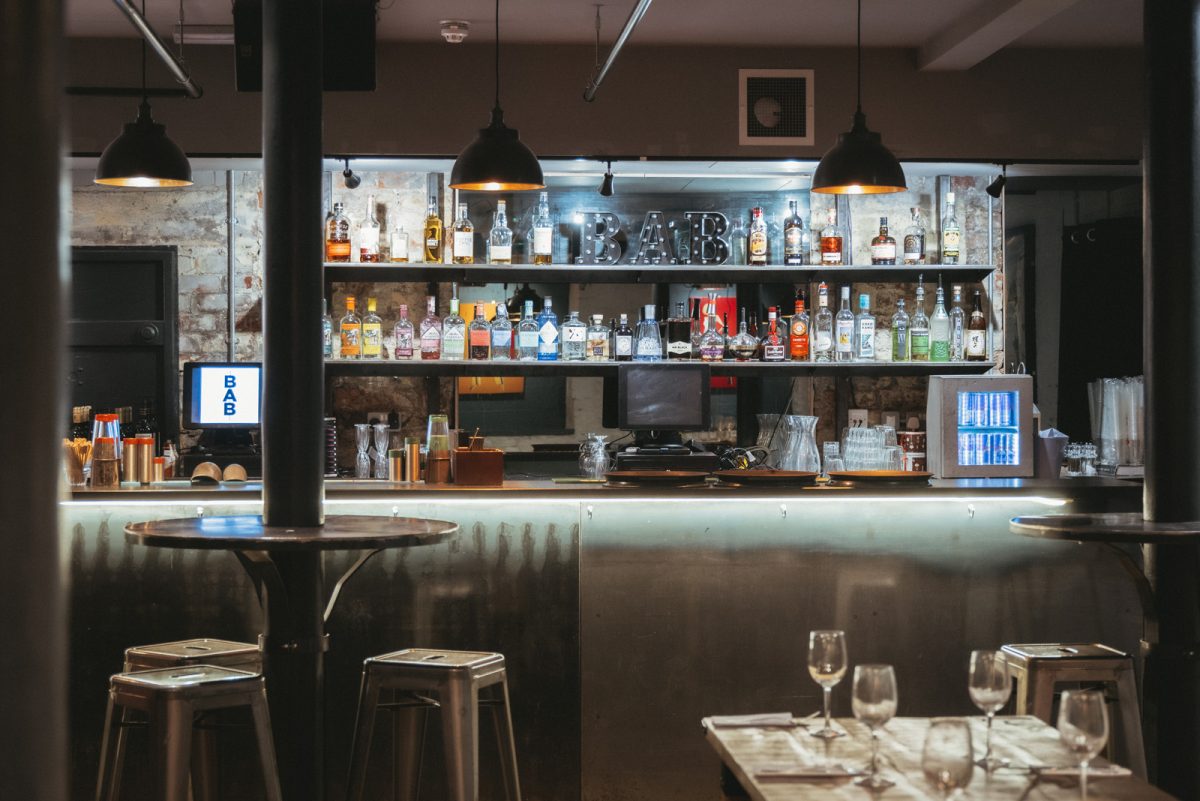 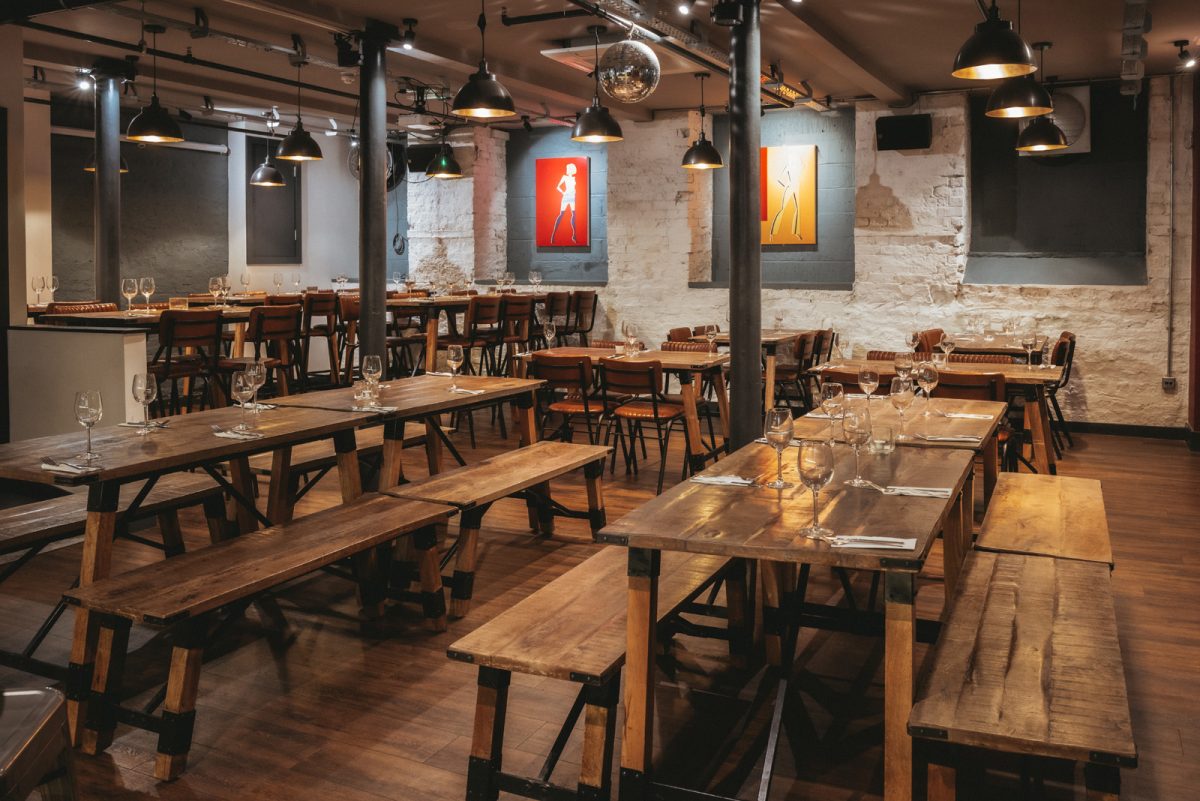 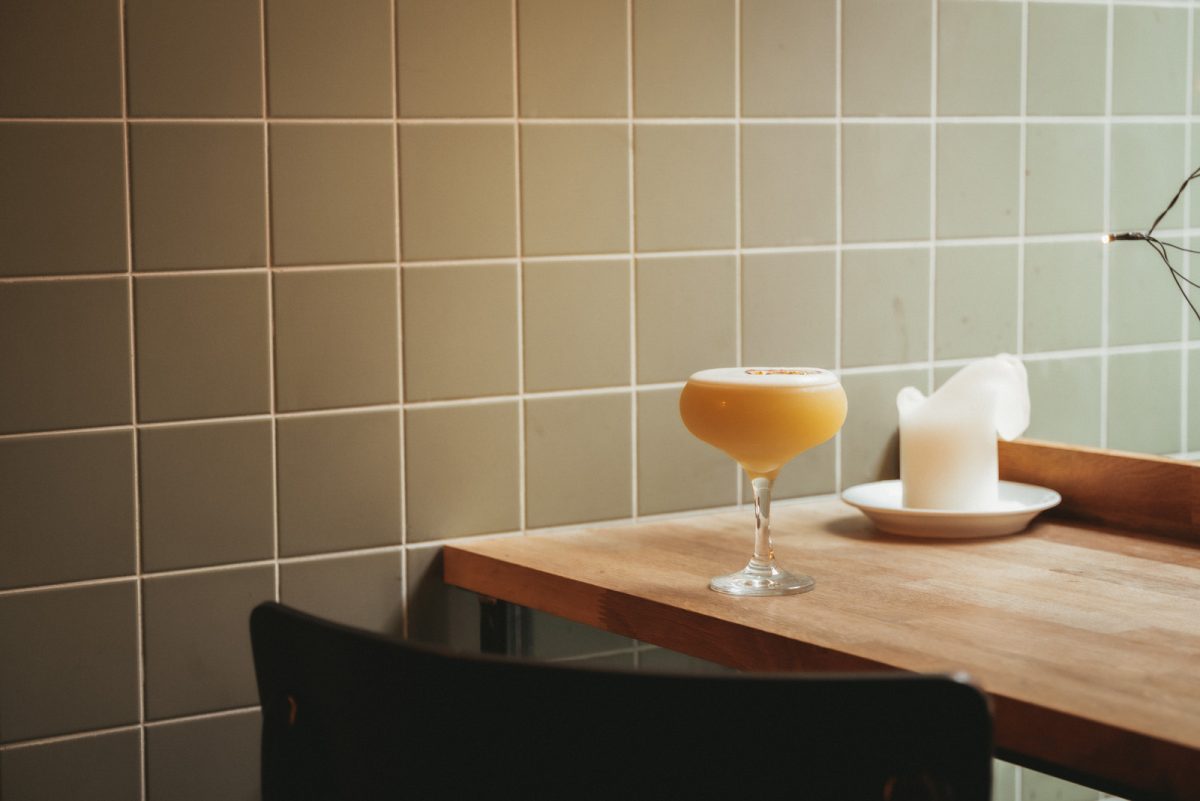 The first, and most important thing you notice after stepping inside, or examining the website, is the menu. Not a döner in sight, but not forgetting to pay respect to Turkey, homeland of kebabs, luxurious options for your ‘bab range from the incredible Flat Iron Steak, resplendent with whipped blue cheese and truffle, pickled raisins and walnuts, to Lemon Garlic Halibut, tomato and creamy saffron sauce. Looking for something a little more traditional? Chickpea Shawarma with Halloumi is a sure-fire hit with the vegetarians, while those who do eat animals might want to check the Lamb Adana: a staple back in Türkiye Cumhuriyeti and named after an elegant, under-visited but fascinating city in the country’s south-central region where the combination was first put together. Elsewhere, you can also find an expansive mezze selection, well-chosen sides, and the non-bab Surf & Turf.

Slice is BACK in Stevenson Square from this Weekend!
Restaurants