The Vurger Co has finally opened its doors on Tib Street! 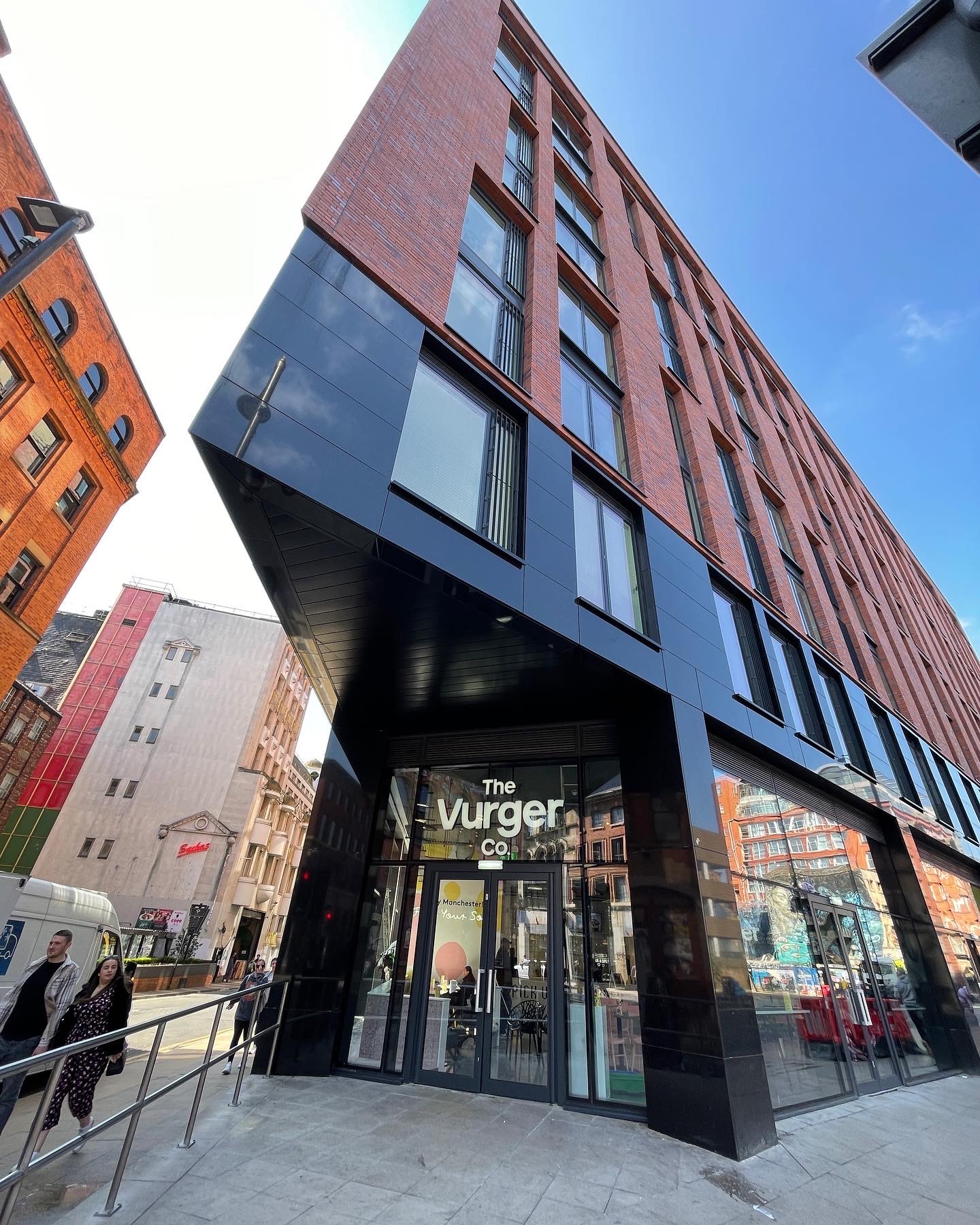 Any vegan will tell you how difficult it is to find a decent plant-based burger. The big chains have tried and unfortunately failed to produce anything that doesn’t look or taste like it belongs in a Toys R Us kitchen and vegan cheese? Let’s not even go there.

But it looks like Manchester’s vegan community has now been graced by popular plant-based pioneers, The Vurger Co who have been crafting phenomenal vegan burgers since 2016.

It was set up after founder Neil began experiencing stomach problems and no doctor was able to pinpoint the cause. He eventually reached out to the trusty herbivore diet and hasn’t turned back since, but was surprised to find the lack of high-quality vegan tastes and textures available to him in London at the time. 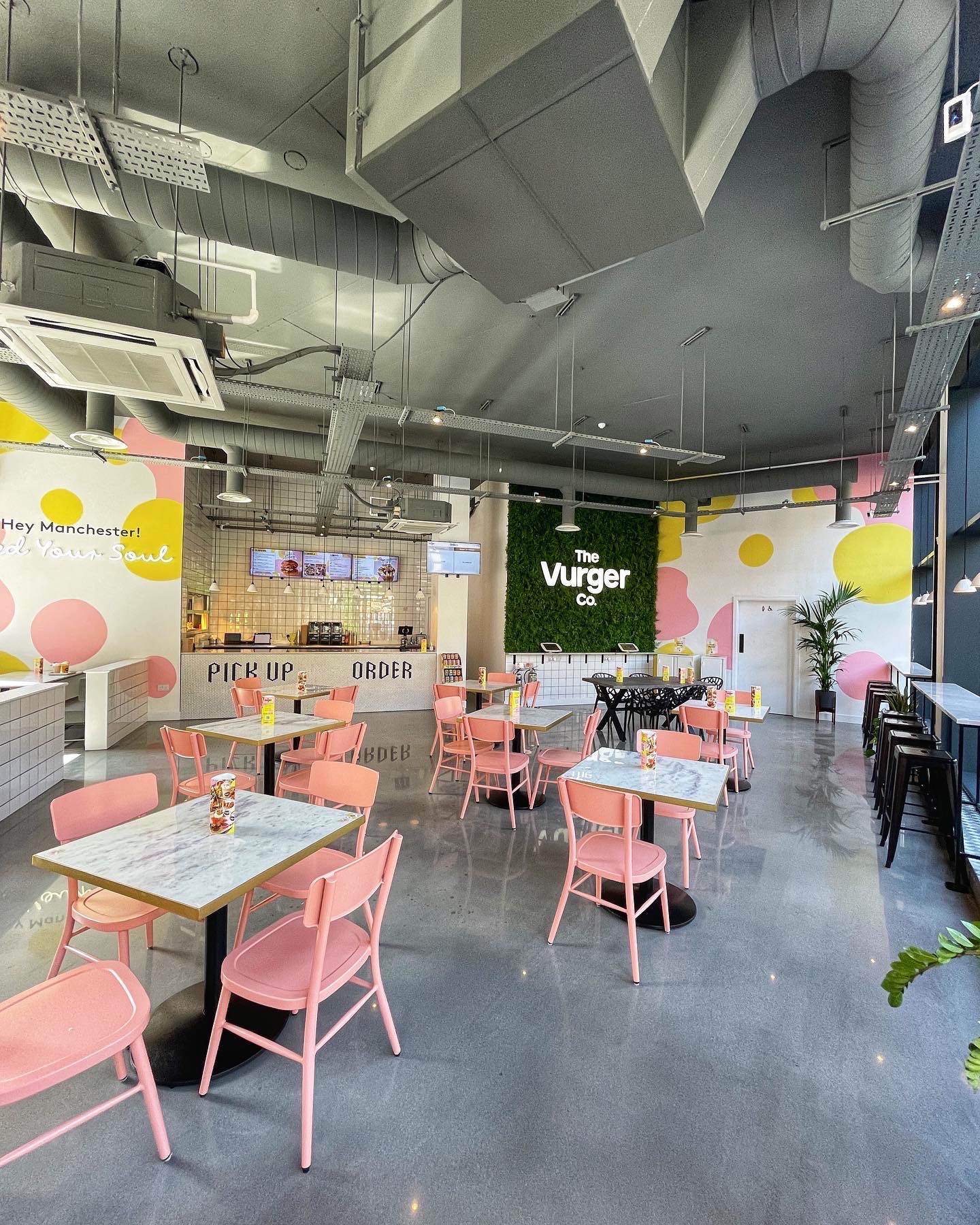 The Vurger Co’s mission is to ‘revolutionise fast food through the power of plants’ and they seemed to have already done just that with restaurants in London, Brighton and now Manchester!

All of the food on their menu is 100% plant-based, ethically sourced and sustainable, with even their packaging made from plants and fully compostable. They also take waste management to the next level by guaranteeing that nothing goes to landfill. 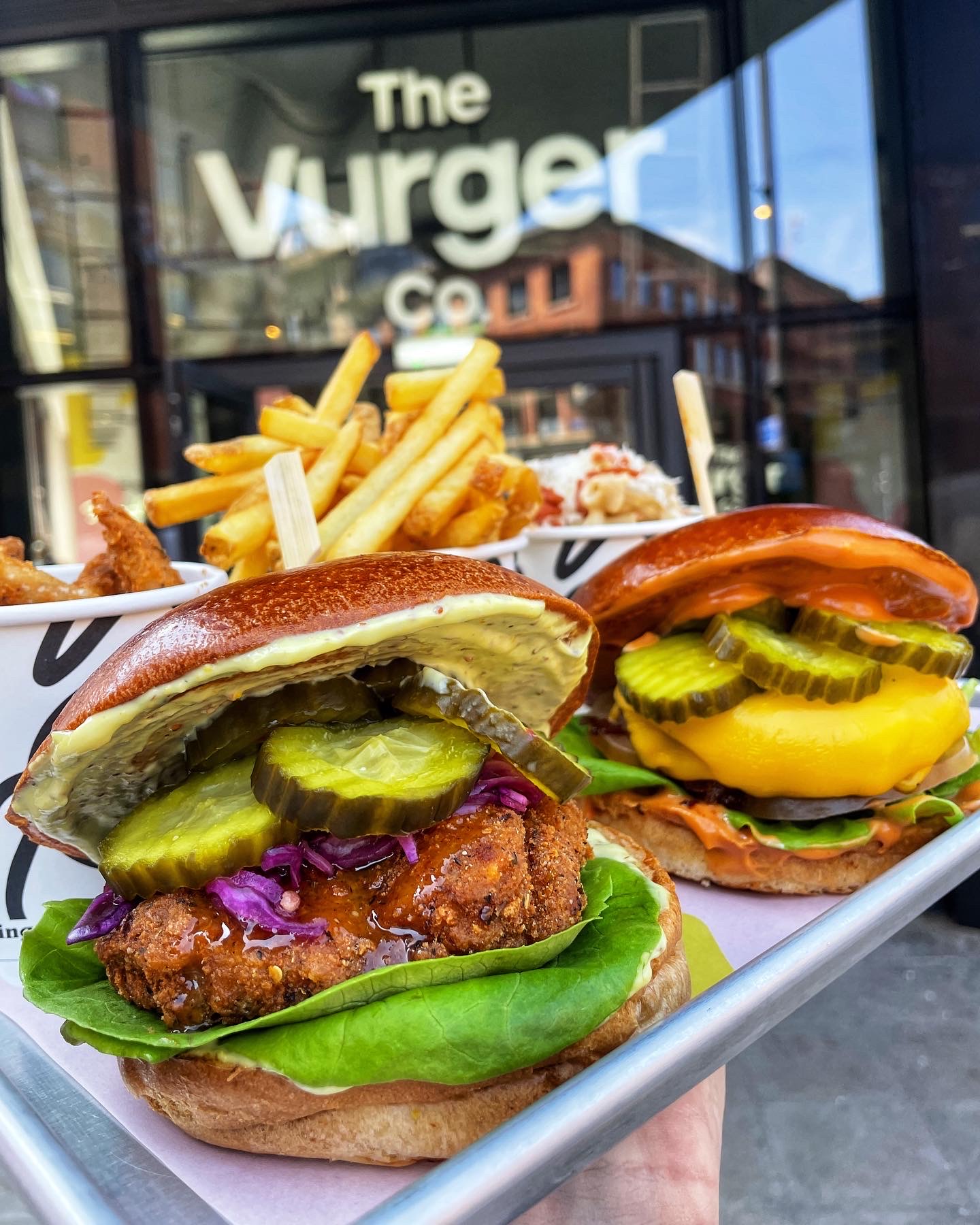 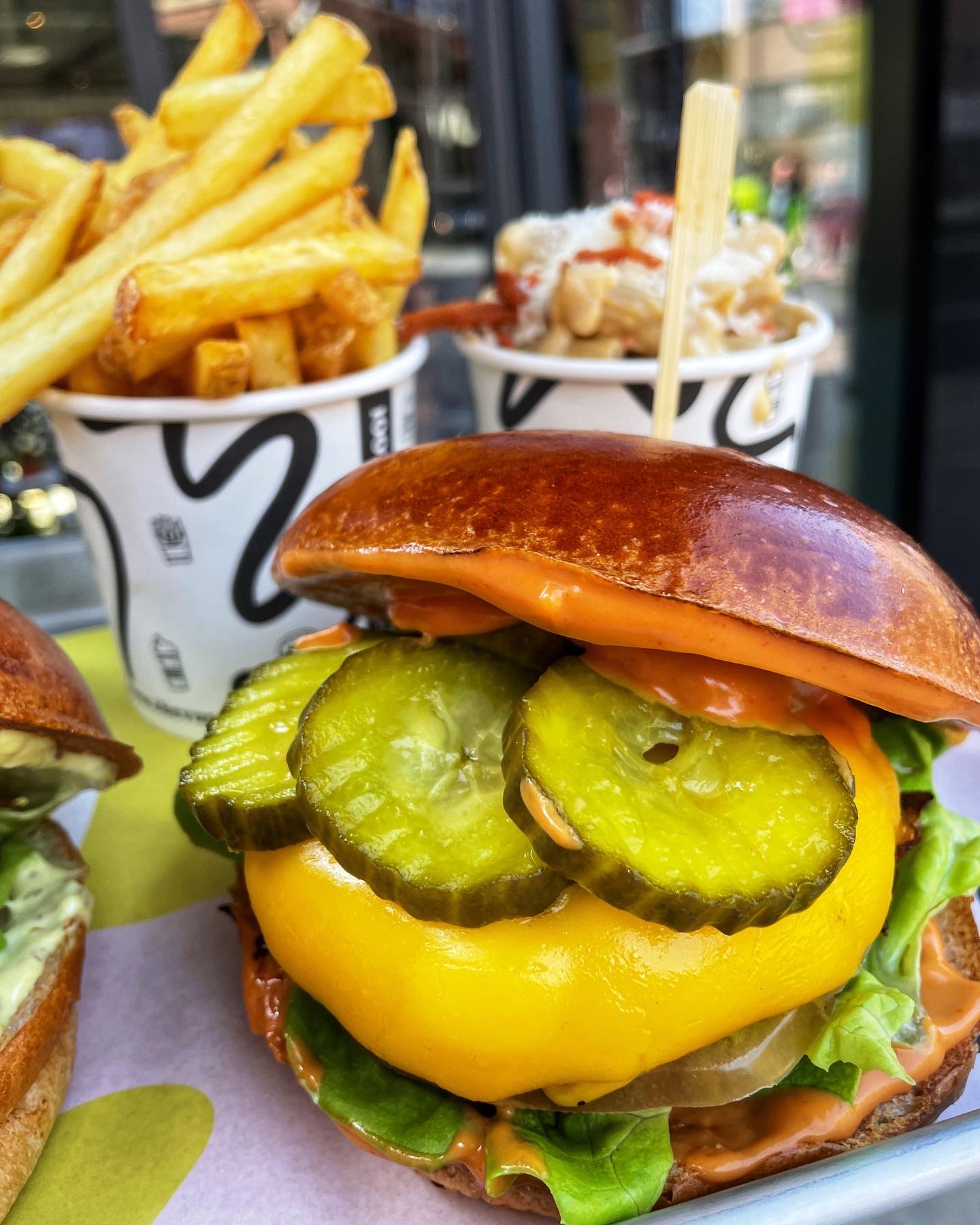 If you’re into getting your hands dirty whilst chowing down on big burgers, you must pay The Vurger Co a visit. The ‘Honey Chicken Burger’, containing a crispy ‘chicken’ patty, coated in their house-made sweet vegan honey glaze, honey mustard aioli, tangy pink slaw and gherkins is probably already making you salivate at your desk. It’s also gluten free!

The New York Melt is to be worshipped, too, featuring a beyond Meat patty, topped with double vegan cheese, gherkins, tomato and house-made burger sauce. 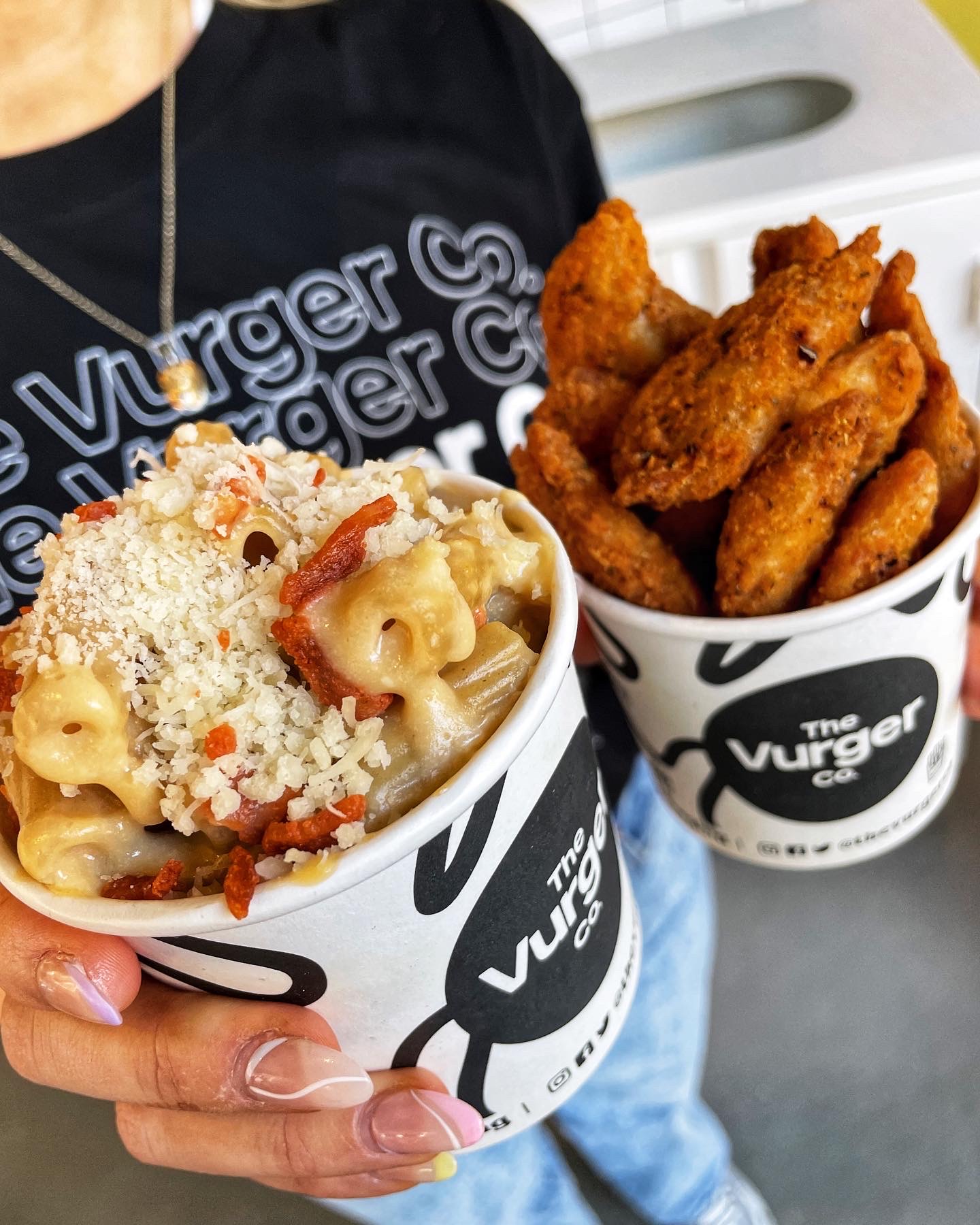 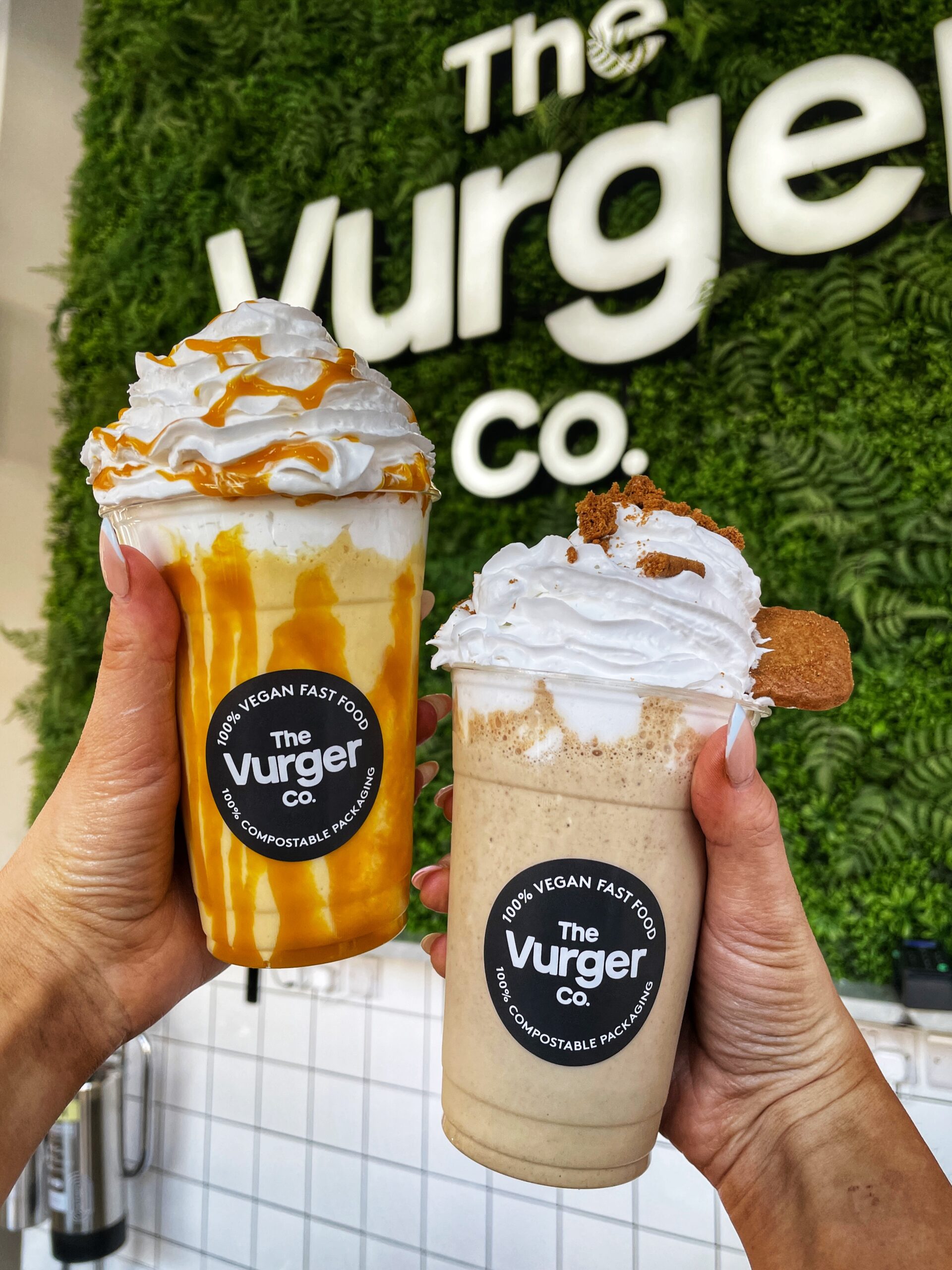 And if you’ve still got space, they do some incredible vegan shakes, too. Choose from either Oreo, Strawberry, Banoffee, Chocolate Hazelnut, Salted Caramel Popcorn, Biscoff or Exotic Mango. So good.

The Vurger Co is now open and you’ll find it at Unit 2 at Transmission House, Tib Street!

New-Wave Thai BBQ, DISTRICT, are offering a FREE Bottle of Wine When You Dine in August