Did you know that The Millstone Pub in the Northern Quarter is also a hotel?!

Yep, you can book a room in the Northern Quarter institution.

Everyone loves The Millstone on Thomas Street.

It’s undeniable that it’s one of the city’s best ‘traditional’ pubs, and probably the one that draws the most attention from the throngs of visitors to the city’s trendy Northern Quarter.

Walking past on a cold Tuesday afternoon and hearing someone belt out ‘Wonderwall’ on the karaoke is something that is completely and utterly Manc through and through.

Well, I’m sure that you’ll be interested to know that behind The Millstone is the entrance to a hotel, the aptly named Little Northern Hotel – your chance to get a room above one of Manchester’s most infamous pubs.

I’m not sure how much actual sleep you’d get if you stayed here, but that’s not really the point is it? They offer up a total of 15 rooms from single occupancy to quadruple, and even though they’re not exactly 5* – they don’t look too bad. 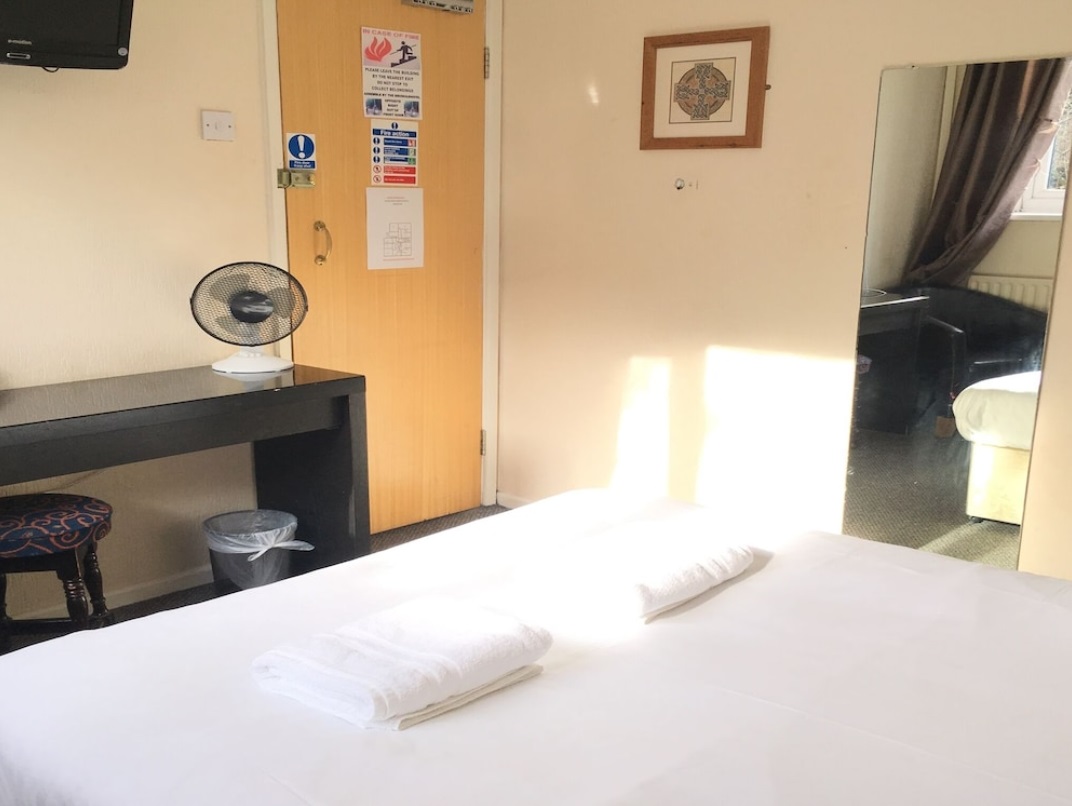 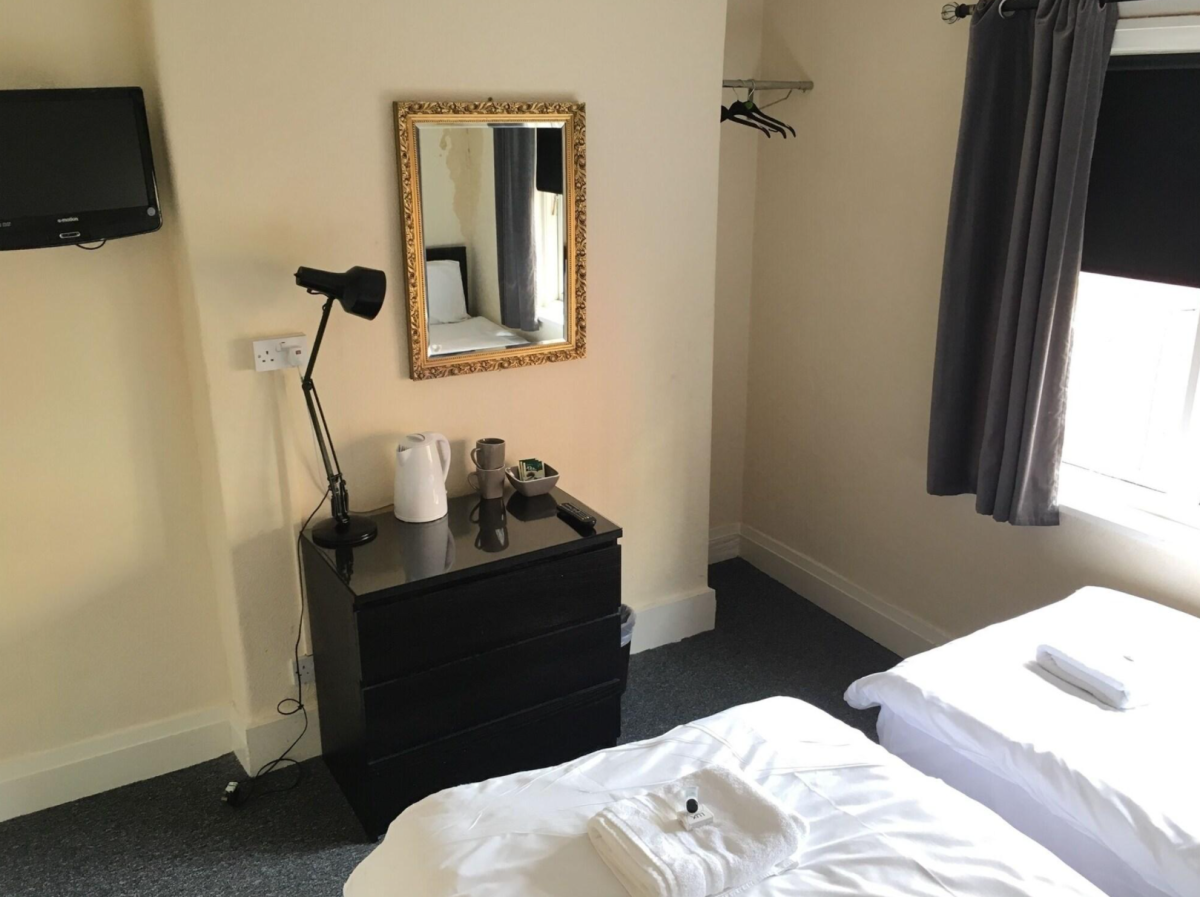 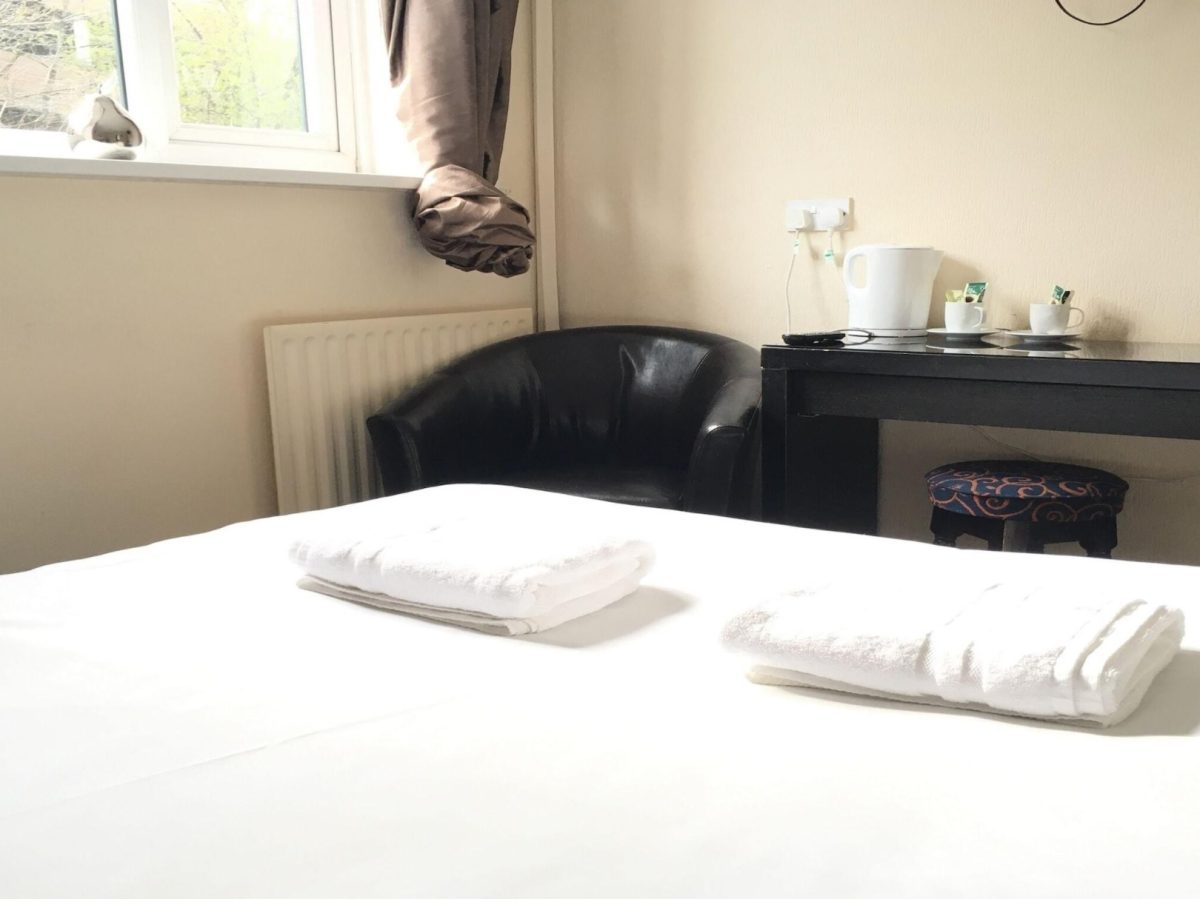 It currently holds a rather paltry score of2.5 (out of 5) on TripAdvisor, with a range of reviews from just “DONT” to “Does what it says on the tin!”

There’s quite a lot of people on there who aren’t happy with the state of the rooms, while others explain that you get what you pay for, and that the location is second to none.

Being located right on top of the bloody Millstone – that’s a 5* location right in itself!

It’s just marginally better than Sasha’s dismal score of 2 out of 5 – so you should probably expect these rooms to be of a slightly better quality than what many people consider to be the worst hotel in the city.

So if you’re looking for somewhere to lay your head after a night out at the Warehouse Project, or you want to treat your other half to a slap-up day exploring Manchester’s Best Traditional Boozers – The Little Northern Hotel is perfect.

Book a room at the Millstone